It’s all about bottle service, bass and being seen at the best clubs in South Beach

It’s true Miami’s nightlife scene has undergone a westward migration over the last decade as new hubs in Wynwood and Downtown have emerged. Likewise, South Beach has evolved over the years, maturing to boast some of Miami’s best restaurants, as well as a few of the best museums in Miami.

But when the sun sets, make no mistake: South Beach still gets up to its old, hedonistic ways. From dimly lit lounges to neon techno meccas, this neighborhood still has plenty to offer the party-seeking masses. After all, it’s South Beach’s best clubs that give Miami its world-famous reputation as a tropical party paradise. Pop on your dancing shoes and get ready to make the line. Drinks may be expensive, but an epic night out at these best South Beach clubs is priceless.

Pregame before your night out 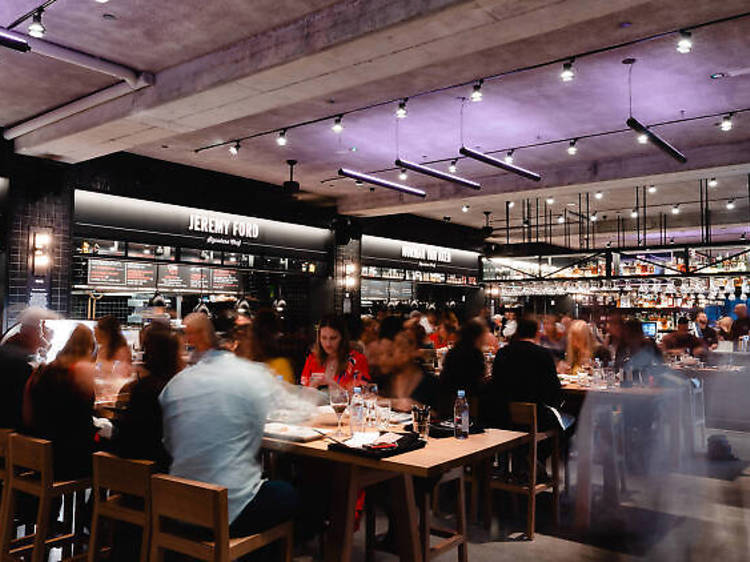 Check out Time Out Market Miami

You know the scenario. It’s a couple of hours before go-time and the crew is hungry, but there’s no way you’re rolling deep at a South Beach restaurant without a reservation. The solution? Grab a bite at Time Out Market Miami. It’s within walking distance to most clubs in the area and there’s parking (just $6 for two hours), which is more than you can say for any place in South Beach. Then there’s the benefit of not having to split the bill with said crew—likely the most fiscally responsible move you’ll make all night. Plus, there’s something for everyone and everything is absolutely delicious, from arepas and pizza to ceviche and burgers. Think of it like an open-format menu coupled with craft cocktails that won’t blow your bottle budget. Pregaming at Time Out Market is a no-brainer. 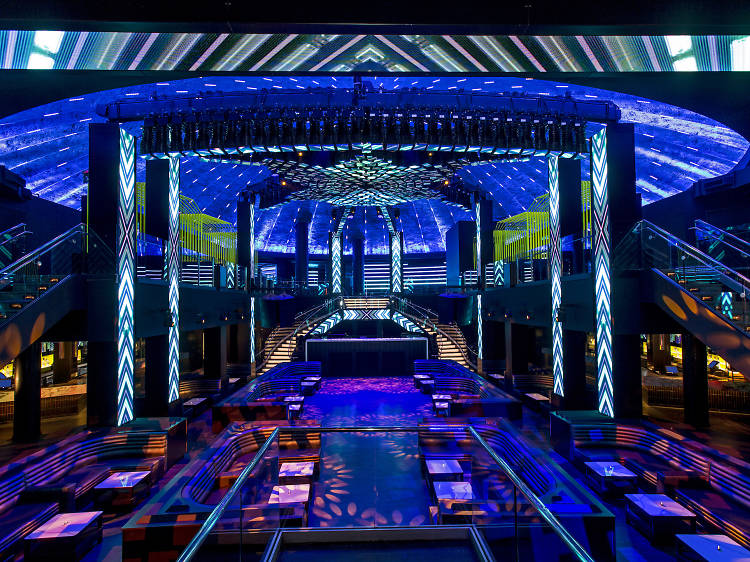 While technically not within the geographical confines of South Beach, it’s close enough to count. These days, the legendary LIV continues to be packed with as many celebrities as average Joes. You might spend some serious cash but you also might trip and fall onto a Kardashian. No club—anywhere—books bigger names on a weekly basis than LIV. It would not be odd to see Travis Scott, David Guetta and Kanye West all onstage on a Sunday night. A night here is the closest thing you’ll ever find to partying inside an actual music video. 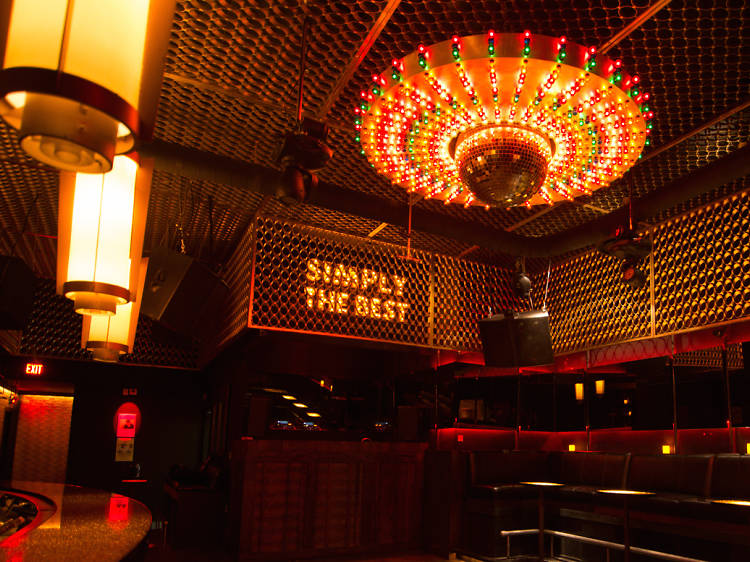 2. Do Not Sit On The Furniture

This cozy “boutique nightclub” owned by electronic DJ Behrouz hides in plain sight. Because of that, this place tends to put the music first and is a reliable choice for club veterans looking to dance without being shoved by bottle service servers and elbowed by drunk bros. Another big draw? It’s small enough to meet everyone inside on any given night is a breath of fresh air in Miami’s megaclub landscape. 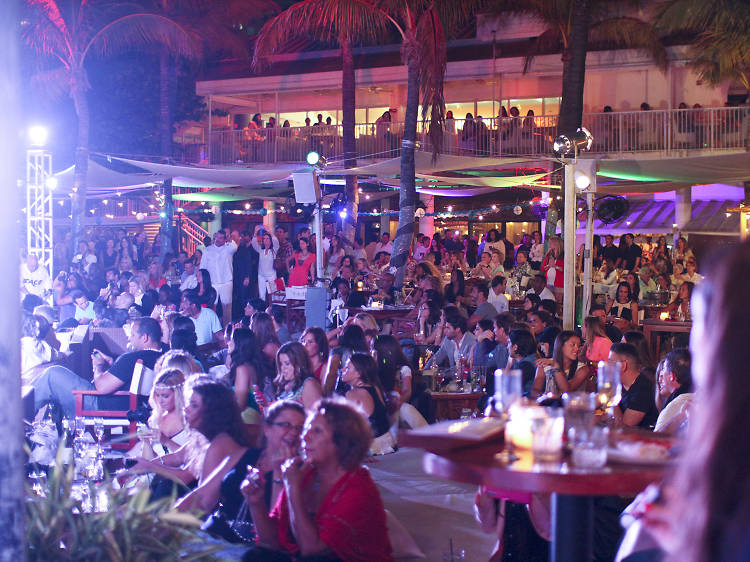 Step one, take a club. Step two, put it on the beach. And that’s the simple yet efficient recipe for Nikki Beach. This place is the undisputed champ of day parties, with a crowd that prefers dancing in the sun at 2pm over a dark club at 2am. Speaking of day drinking: Ever wondered what would happen if brunch and a nightclub had a baby? Stop by Nikki Beach’s bumpin’ Sunday brunch and brace for costumed models and champagne sprayed over tables of pancakes and eggs. 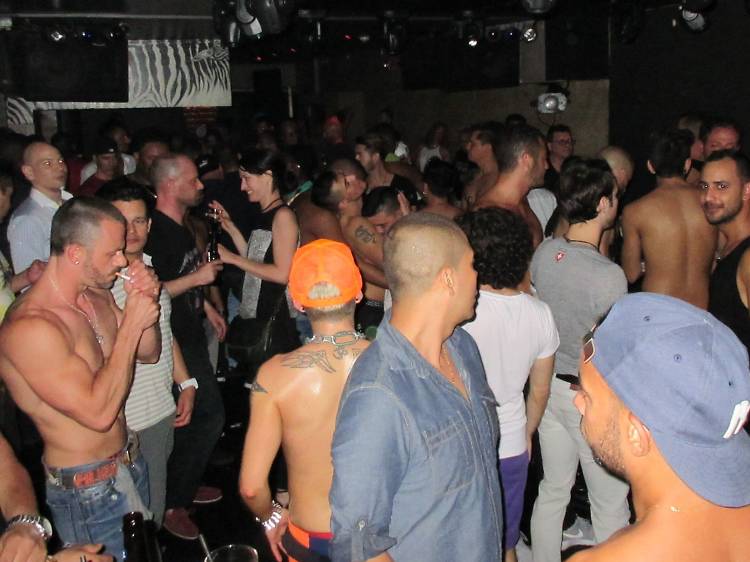 The iconic gay club with over a quarter-century of experience that just won’t quit. South Beach nightlife started with the LGBTQ community so it’s fitting this indulgent two-story disco remains one of the most popular clubs in South Beach. It’s hot and sweaty and so fun. And, if nothing else, the shirtless-ness of Twist will motivate you to start that diet. 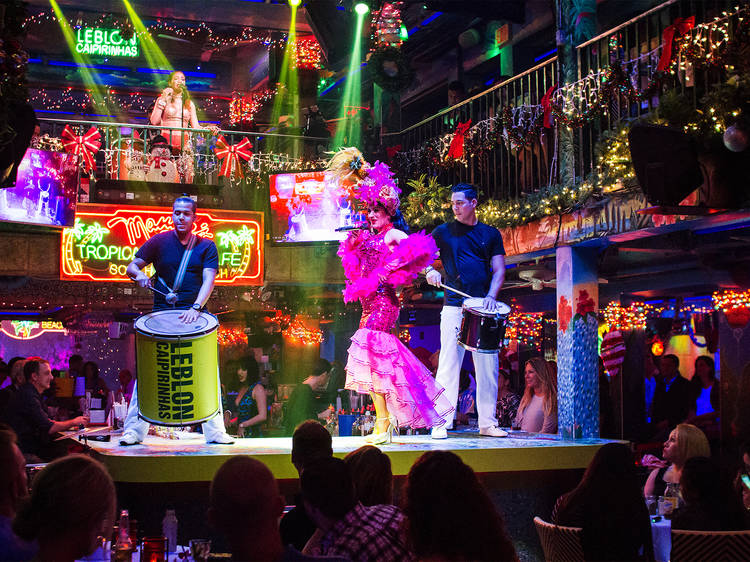 Oh, what fun! Mango’s promotes the side of Miami you see in movies—mojitos, salsa and half-naked dancers. And there’s nothing wrong with that. Lean into the kitsch at Ocean Drive’s most famous nightlife spot, keeping the torch of Latin music alive for more than 20 years. Decorated with tropical murals, the bar opens on to the street, making it feel like a party the moment you step in. 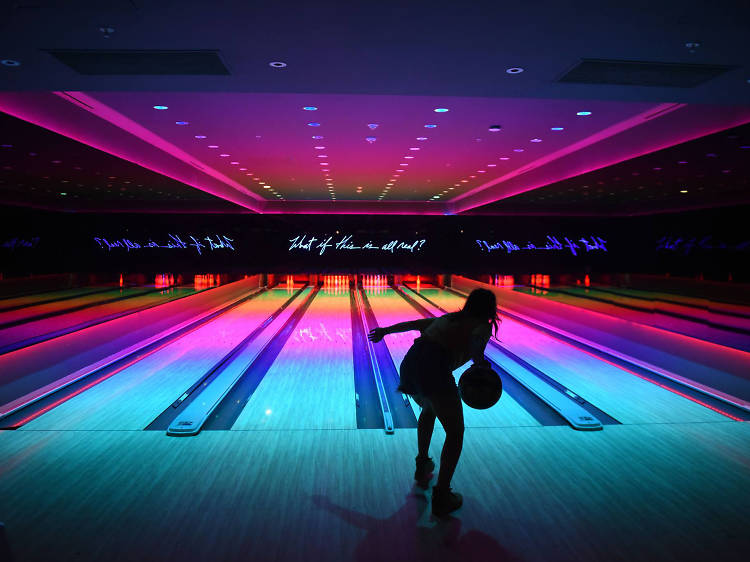 A funky rainbow of music, bowling and plenty of alcohol. The slightly bizarre but never boring Basement—housed in the bottom of the Edition—feels hip in an effortless way that’s so rare in a city full of clubs screaming for your attention. This is the place to be during Art Basel and Miami Music Week. Name another club where you can dance, ice skate and bowl. We’ll wait. While Basement's club area remains temporarily closed, its ice-skating rink and bowling lanes are open. 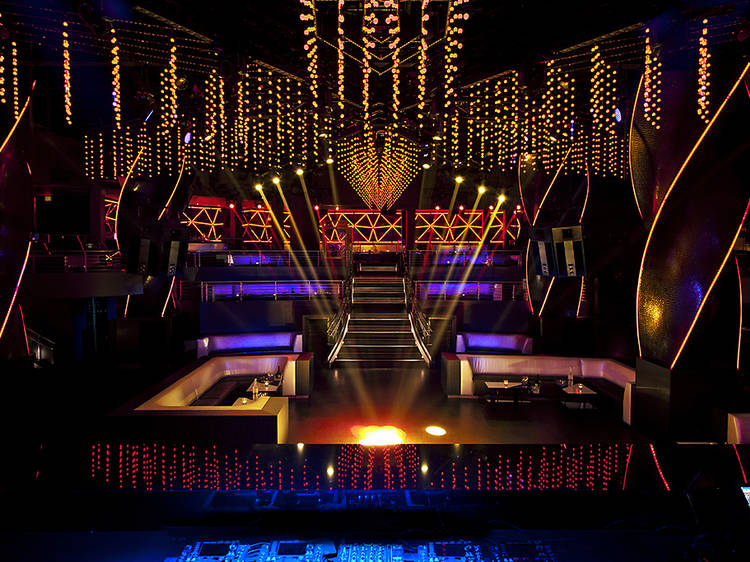 LIV’s (not so) little cousin, Story resembles its counterpart in both scale and scope but has managed to carve out its own identity too. You’ll find a tad more hip-hop at Story, both in the bookings and music selection. Grammy-winning acts like Travis Scott stop by often and big-name DJs tear the house down on a weekly basis. 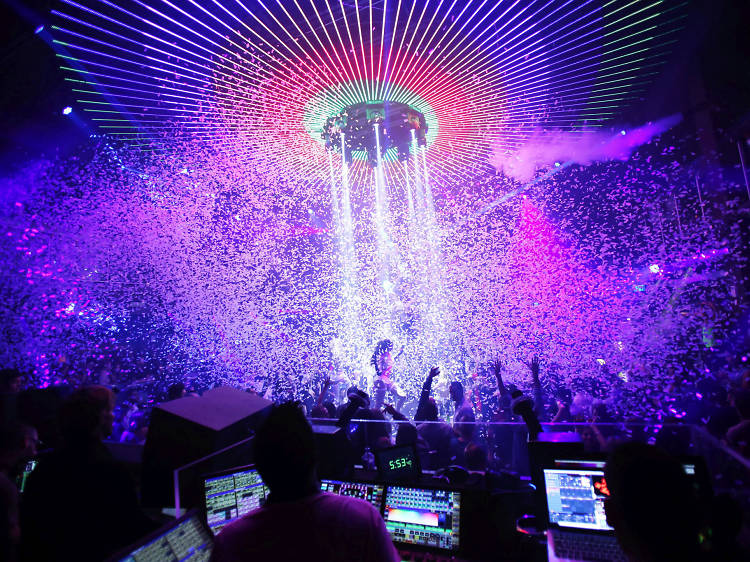 The best clubs in Miami for the ultimate night out

Keep the party going on the mainland