The fourth-annual Photoville will transform 65-plus shipping containers into free public galleries at Brooklyn Bridge Park's Pier 5 from September 10–20. This year’s festival offers more than 60 exhibitions, including a selection of Getty images for the organization’s 20th anniversary, historical photos of the Brooklyn waterfront, scenes from the Ebola crisis from The New York Times’ Lens Blog and celebrity portraits by Mark Mann. Photoville will also offer outdoor multimedia projection shows, a Smorgasburg beer garden, panels, lectures and workshops. Here’s a preview of the photos that will be on display. And if this whets your appetite for photography, these are the best galleries to hit up for more. 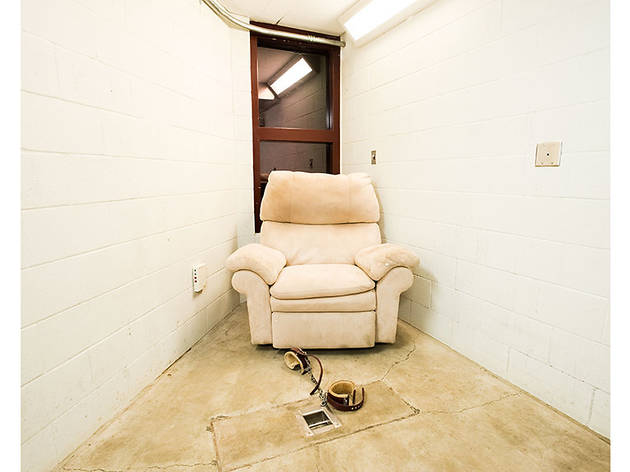 Debi Cornwall is a visual artist working at the intersection of documentary and fine art photography. After studying at RISD and attending Harvard Law School, Debi practiced for more than a decade as a civil rights attorney representing the wrongly convicted. Her photographs examine the human experience of systemic injustice, trauma and transition; look to transcend simple labels of "perps" and "victims;" and explore the ways in which spaces reflect conflict and its aftermath. “Gitmo at Home, Gitmo at Play” is Debi’s first project since returning to visual expression in 2014. She is currently working on the next chapter, "Beyond Gitmo," a visual collaboration with members of the growing global diaspora of men released from Guantánamo.
Thirteen years after the first prisoners arrived at the U.S. Naval Base at Guantánamo Bay, Cuba (“Gitmo”), over 100 men remain held indefinitely, almost half cleared for release years ago. Over three visits in the last year, I explored America’s offshore exercise of power in the post-9/11 era. "Gitmo at Home, Gitmo at Play" looks at the grim absurdity of daily life there through the residential and leisure spaces of prisoners and military personnel. For some, Gitmo is a tropical paradise, the “best-kept secret in the military.” The performance of American normalcy is pervasive here, from McDonald’s to minigolf. Prisoners’ and guards’ experiences can never be equated. Still, these two groups have something in common: life is defined by routine, order, and tedium. Everyone, it seems, is counting the days until they can go home. Of course, the detainees do not know if this day will ever come.

Gitmo on Sale investigates the role of commerce in the exercise of military power at Guantánamo Bay, by way of gift shop souvenirs. 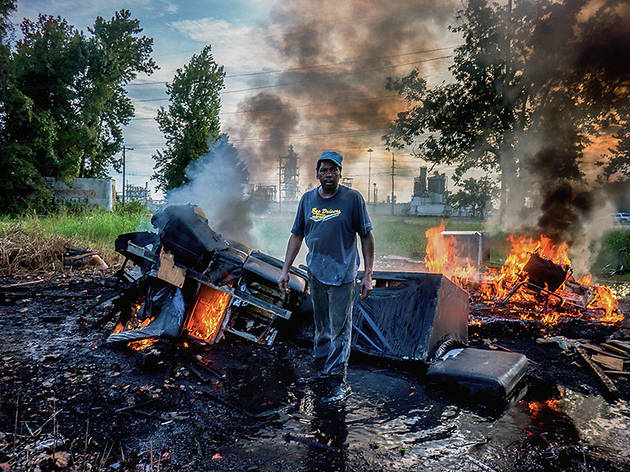 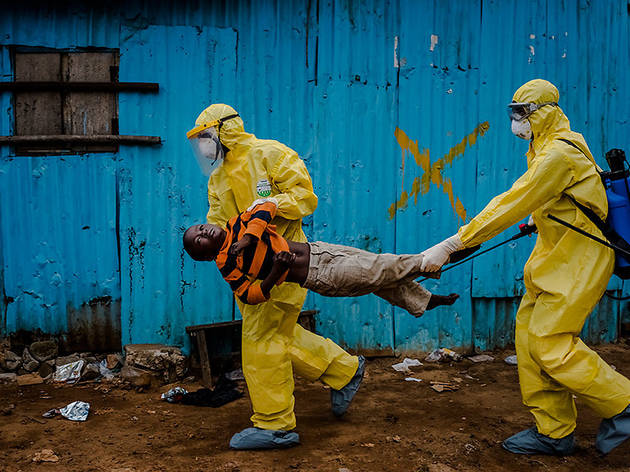 Daniel Berehulak’s "Scenes from the Ebola Crisis," which covers his four-month, Pulitzer Prize-winning coverage of the Ebola crisis in Liberia, Sierra Leone and Guinea presented by The New York Times. 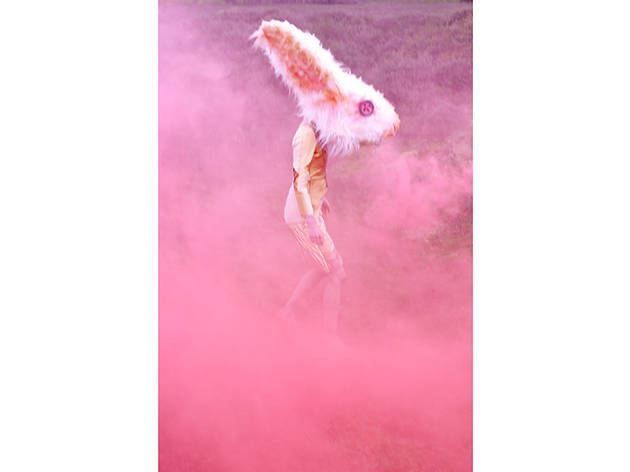 "Face The Dutch / Contemporary Photography of The Netherlands." Dutch photography has traditionally been widely appreciated in genres like documentary, portrait and landscape photography. Characteristics often mentioned are a solid style with a focus on everyday life and social commitment with a sense of irony. These features have not only shaped the image of Dutch photography, but have also contributed to the image of the Dutch culture in general.

The culture of the image has changed dramatically, especially in the last 10 years. The communication of images has amplified due to the internet, social media, smartphones and new digital possibilities. This change gave way to a new generation of photography. Photographers now enjoy freedom to shape reality and the culture in which they live =in a new and individual fashion more than ever. 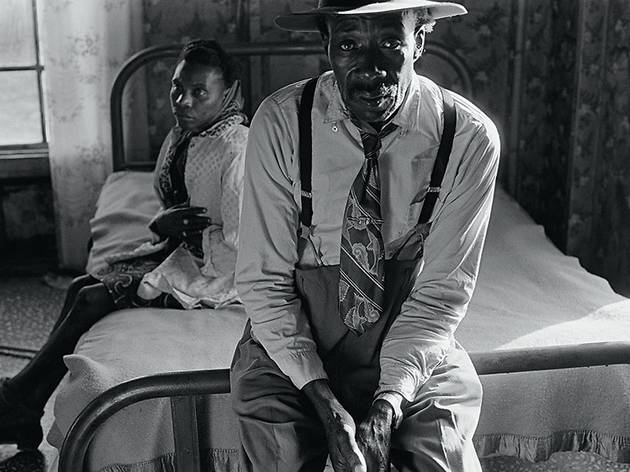 Eugene Richards’s "Red Ball of a Sun Slipping Down," an examination of life in the impoverished Arkansas Delta 40 years ago and today. The exhibition interweaves old black-and-white photographs with recent color photographs and a short story. 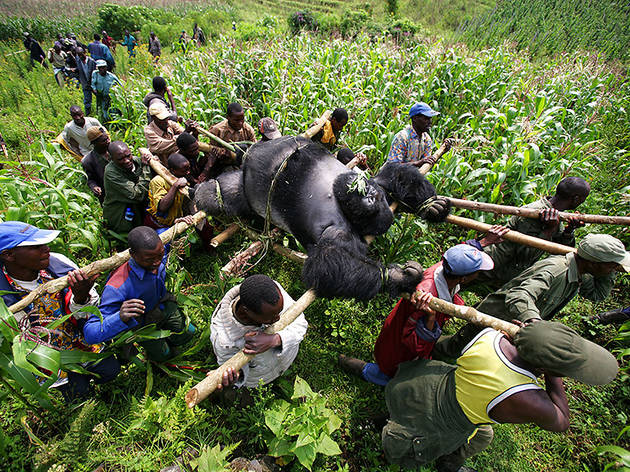 "20th Anniversary of Getty Images," a Getty-curated unique selection of creative, news, sports, entertainment and archive imagery illustrating their photographic heritage. The show will include award-winning images shot over the past two decades, along with a selection from the Hulton Archive’s unsurpassed historical collection, which extends from the birth of photography to the present day. 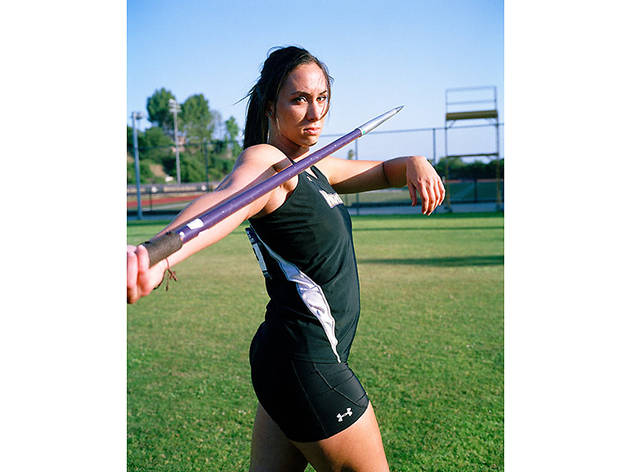 Jeff Sheng's "Fearless," for which he photographed more than 200 LGBT student athletes between 2003 and 2015. 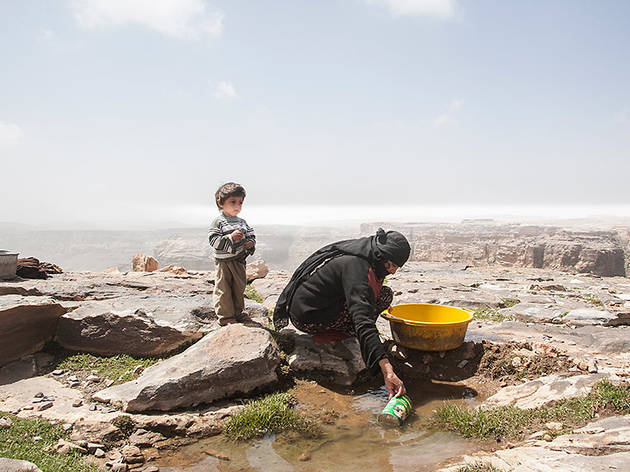 On EverydayClimateChange's Instagram feed photographers share photographs made on the seven continents to present visual evidence that climate change doesn't just happen over there but that climate change is also happening right here. Photographers come from the north, the south; the east and the west; and are as diverse as the cultures in which we were all raised. EverydayClimateChange presents the work of committed, enlightened photographers who share back stories, contextualizing not only the effects of climate change but also potential solutions to mitigate the effects of greenhouse gases on our world. The photographs peel back the visual layers and look more closely at the visual evidence. 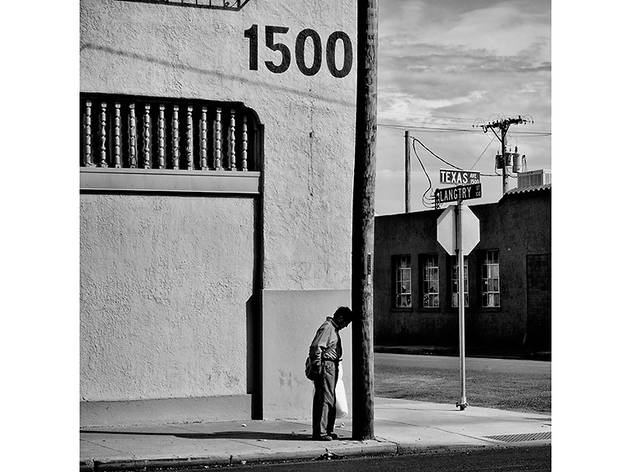 Matt Black’s "The Geography of Poverty," an exhibition of images collected during a three-month, 30-state trip on which Black photographed some of America’s poorest places 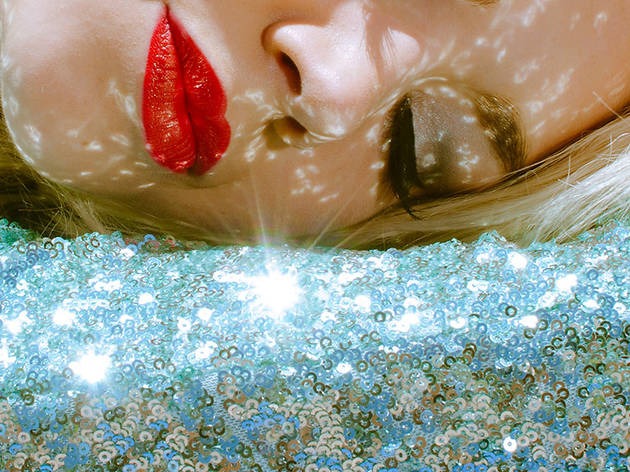 "FIT BFA Senior Thesis Projects 2015," presented by Fashion Institute of Technology, 30 students in the Bachelors of Fine Arts Photography Program exhibited their senior thesis projects, representing the culmination of their studies at the Fashion Institute of Technology in May, 2015 as part of the annual Art and Design Graduating Students Exhibition. The 30 Collective explored diverse subjects, employing various techniques and styles through new and traditional photographic practices. Examining themes such as identity, memory and perceived realities, the exhibition challenged and provoked the viewer to question their preconceptions. The different photographic techniques employed, as well as the myriad themes explored by the students, is a reminder that photography still remains a major medium of expression and perspective. 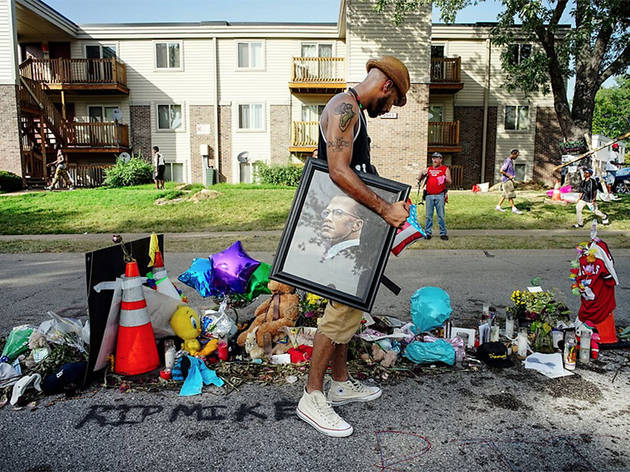 Radcliffe Roye’s "When Living is a Protest," documents the everyday reality of those living in the struggle for racial equality, with images collected in South Carolina, Memphis and Mississippi as well as places of tumultuous protests, including Ferguson and New York City. 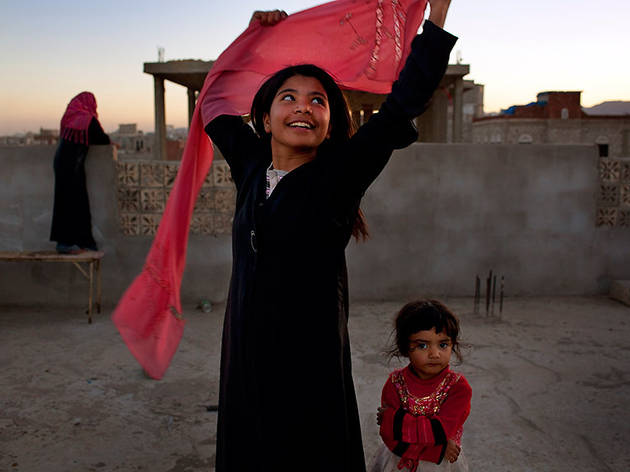 Stephanie Sinclair’s "Too Young to Wed" is an exhibition of photographs documenting the millions of young girls who are forced into marriage with an adult man in countries all over the world.