The year 2014 was an incredible one for art—including Jordan Wolfson's debut at David Zwirner, Art Spiegelman's retrospective at the Jewish Museum and, of course, MoMA’s blockbuster of around 100 of Henri Matisse’s cut-outs. We now look ahead to art in 2015—from a 14-year survey of Kehinde Wiley's career displayed at the Brooklyn Museum, to Björk's most anticipated retrospective at the Museum of Modern Art. 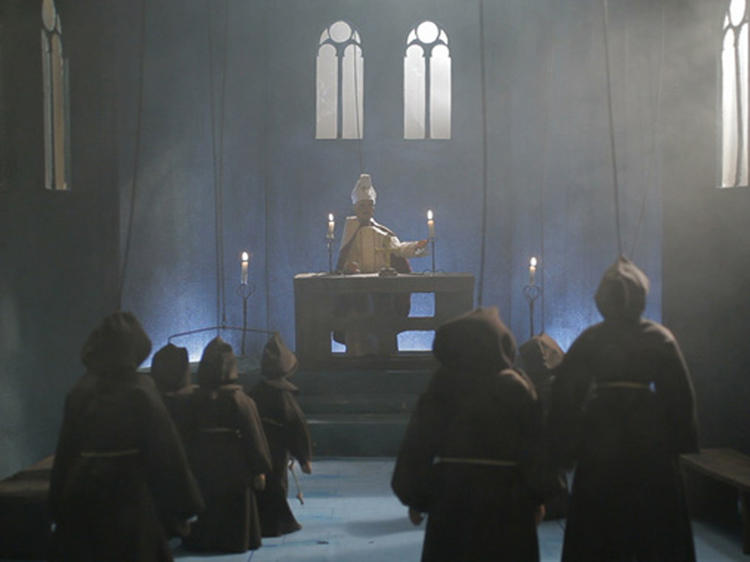 Marionettes are the tool of choice for this Egyptian artist, who, since 2010, has been working on a video trilogy recounting the history of the Crusades as seen through Arab eyes. The first two installments depicted events from 1096 to 1145 (the period of the first and second Crusades) as puppet pageantry, and they're joined here by the debut of a final segment, completing a saga that takes a literal look at how the strings of history are pulled.
Read more 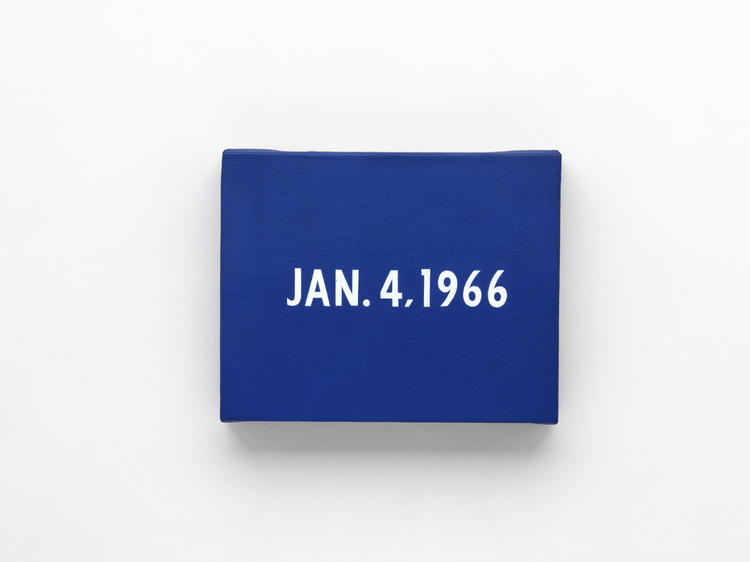 Over the 40-year span of his career, On Kawara has been best known for his “Today” series of paintings, one created each day in a single day and bearing, simply, the date of its making. Starting in 1966, he’s maintained this daily practice even while traveling, marking the location of each place where a painting was created by covering the back of the canvas with the front page of the local newspaper from the same day. However, as this Guggenheim retrospective demonstrates, he’s undertaken other projects as well, some involving postcards or maps. But all share the same deep commitment to concretely taking the measure of time and place. The survey is the first full presentation of his work ever undertaken.
Read more
Advertising 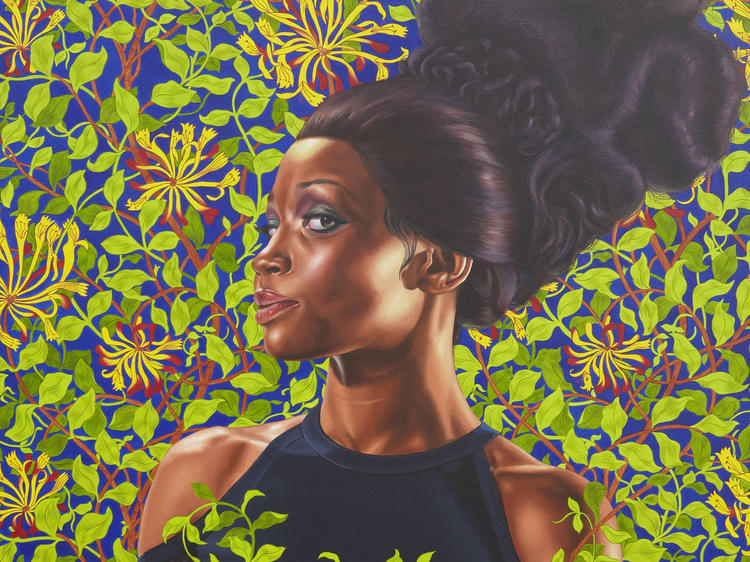 Wiley has made his name as a painter by limning portraits of African-Americans (some recruited by the artists from off the streets) in a grandiloquent style worth of the Old Masters. While his approach is ostensibly meant to undermine the artistic biases of Eurocentric culture and white privilege, this 14-year survey of his career demonstrates that the real pleasures of his baroque style lie in his evident technical skills and in his frequent use of richly patterned backgrounds meant to recall opulent wallpaper or tapestries.
Read more 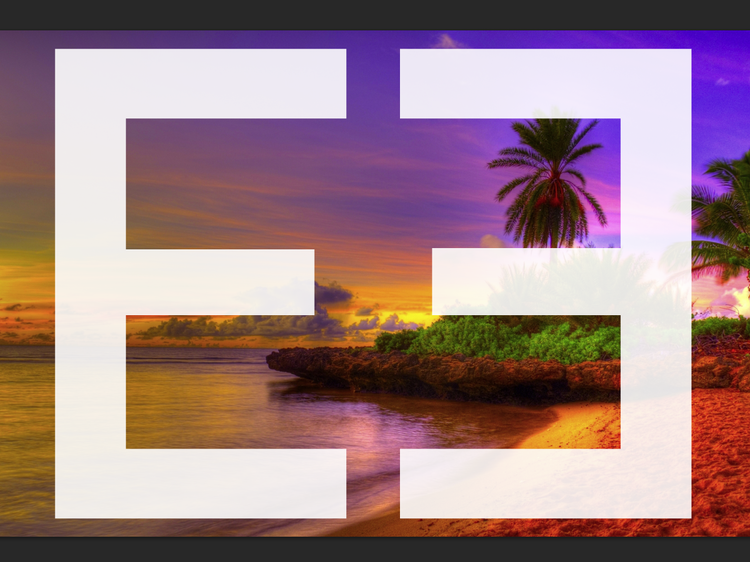 Since its 2009 inception, the New Museum's Triennial has been touted as a competitor of the Whitney Biennial, though it hasn't quite received the same level of media attention. That's just as well, since the Triennial to date has proven to be as rambling and inchoate as your typical Biennial. But the New Mu extravaganza departs from the Whitney's signature showcase for a number of reasons: It's smaller (because its Bowery home is smaller than the Whitney's MePa bastion); it's more international (since the New Mu, unlike the Whitney, doesn't have "American Art" in its name) and it limits itself to artists who are roughly 35 and under. The Triennial is also organized around a theme. This year's edition gathers 51 artists from 25 countries under the vaguely threatening title, "Surround Audience," and is meant to conjure the omnipresent, 24/7 digital realm that defines our globalist world. It's not a new idea, and the work isn't all that different from the stuff featured in previous Triennials. But if nothing else, you can catch the rookie outings of some of the artists who'll become stars.
Read more
Advertising 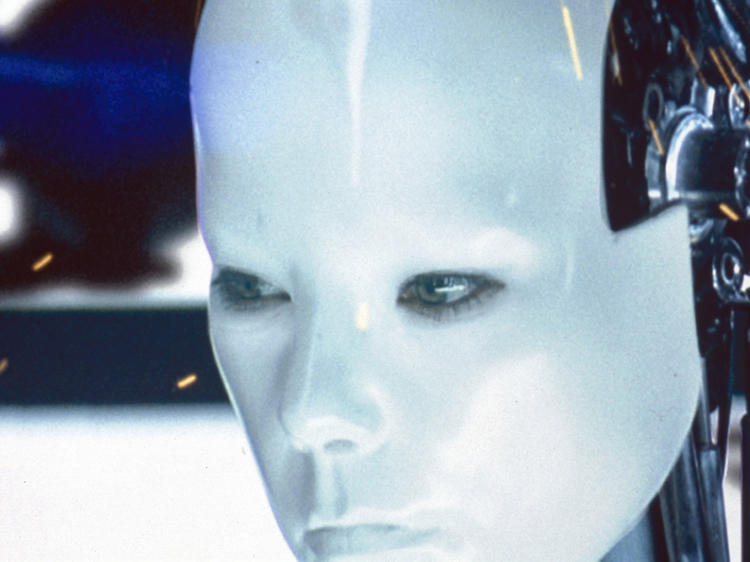 MoMA celebrates the multi-faceted career of the Icelandic alt diva with a retrospective encompassing the many mediums she’s worked in: Music of course, but also art, costume design and video, among others. The installation includes an immersive “experience” in sound and film created especially for the show.
Read more 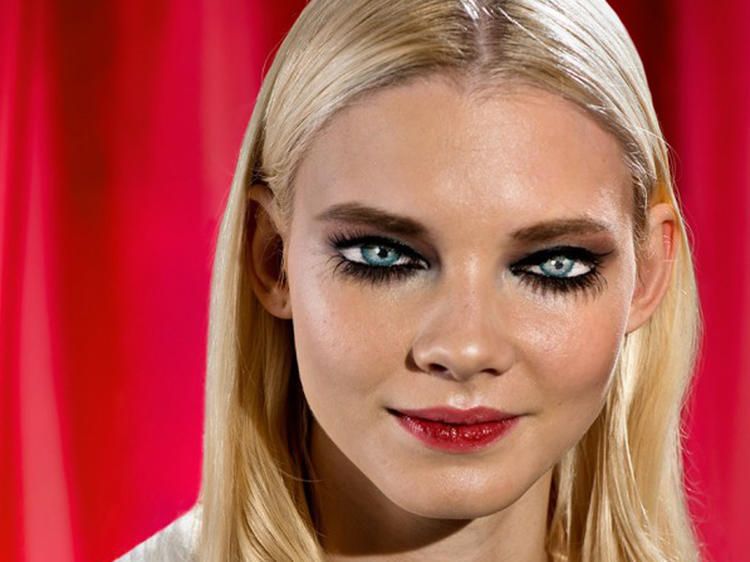 "Laurie Simmons: How We See"

Widely known for her photographs of dolls, ventriloquist dummies and objects on legs, Laurie Simmons has been a fixture on the New York art scene since the mid-1970s, when she first emerged as part of the Pictures Generation. This show presents new photos of fashion models rendered uncanny by the addition of eyes painted on their closed eyelids. You might say that Simmons here is putting the l'oeil into trompe l'oeil.
Read more
Advertising 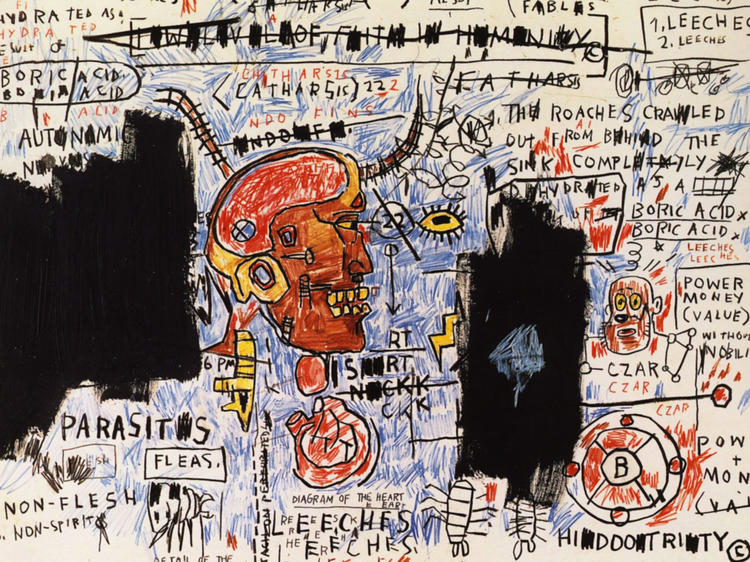 This show presents some 160 pages culled from the artist’s notebooks—sketches, but also examples of the artist’s poetry and other writings—along with related paintings and works on paper.
Read more 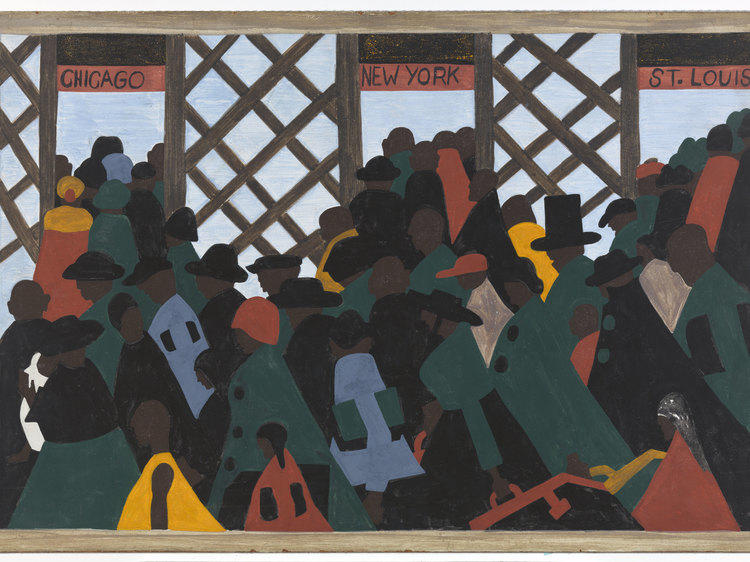 Centering around a 60-panel series of paintings by Jacob Lawrence, this show deals with a chapter of the nation’s history unfamiliar to a lot of people, especially whites: the story of 5 to 6 million African Americans fleeing the Jim Crow South for the cities of the Northeast, the Midwest and the West Coast between 1910 and 1970. African Americans left their homes to escape poverty, segregation, harassment, an unfair legal system and the violence routinely perpetrated upon them by their white neighbors. Lawrence was among the first to grasp the import of the Great Migration, which he set out to immortalize in his paintings. Besides Lawrence, MoMA will include other artists such as Charles White, Romare Bearden and Gordon Parks, as well as posters and books. It’s all part of a fascinating look not just at race but at how people chase the American Dream, even with the odds stacked against them.
Read more
Advertising 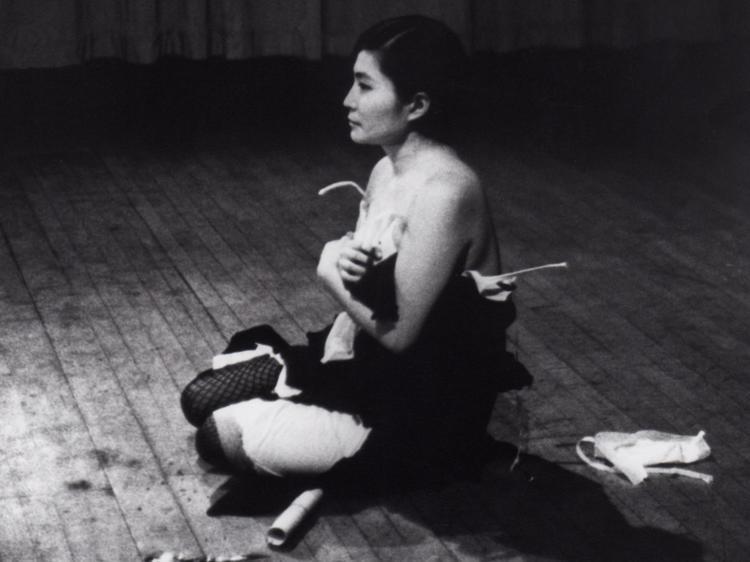 Before Yoko Ono became inextricably linked with John Lennon—and disparaged as the woman who "broke up" The Beatles—she was an artist, with a career stretching back to the early 1960s. Ono was a conceptual and performance artist, a sincere absurdist influenced by Duchamp and the Fluxus movement. But her delicately minimal aesthetic owed just as much to her Japanese background. This survey—which mostly covers the years leading up to her pop-cultural celebrity—is the first of its kind, and is anchored by her odd, previous association with MoMA: an unofficial show she mounted for herself at the museum in 1971. It consisted primarily of a sign at the entrance, informing the public that she had released flies around the museum. Ono never stopped making her work, which in recent years has been reintroduced to art-world audiences, but his exhibition puts her efforts into historical context.
Read more 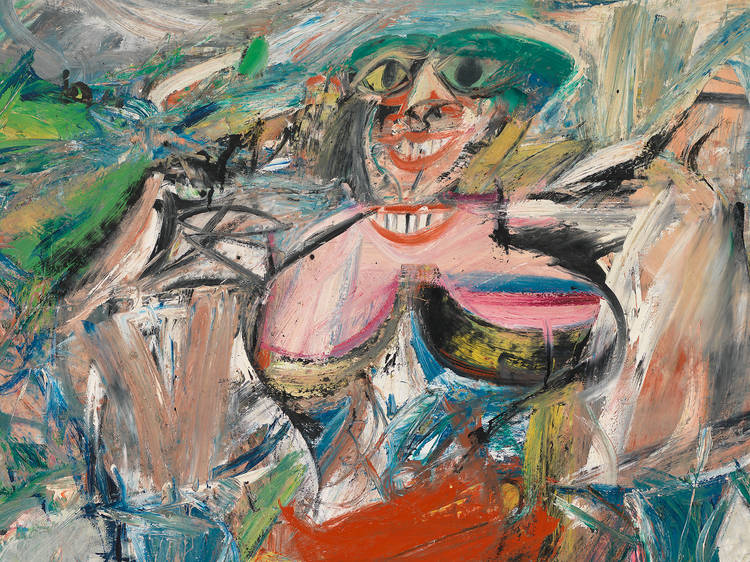 It's finally here! The new and improved Whitney home in MePa that's supposed to finally put to rest the museum's rep as the also-ran of New York's major art institutions. As designed by international starchitect Renzo Piano, the building is certainly big, with 63,000 square feet of indoor and outdoor exhibition space. The Whitney takes advantage of all that room to mount the most extensive showing ever of its permanent collection (which comprises some 21,000 works in total). Filling the building top to bottom, the exhibition heralds the arrival of a brand-new era for a museum that proudly maintains American Art in its name, even as the American Century sputters to a close.
Read more