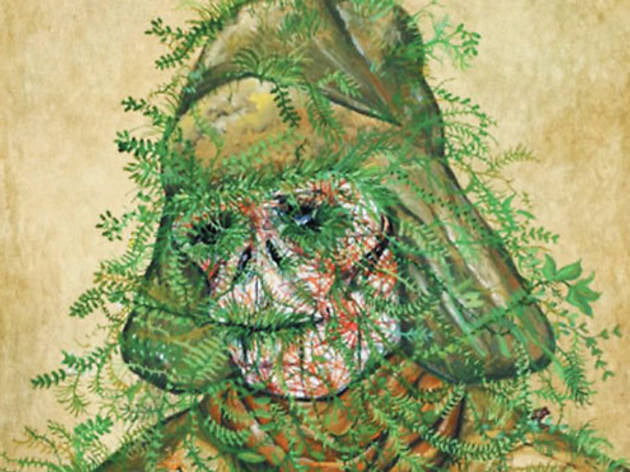 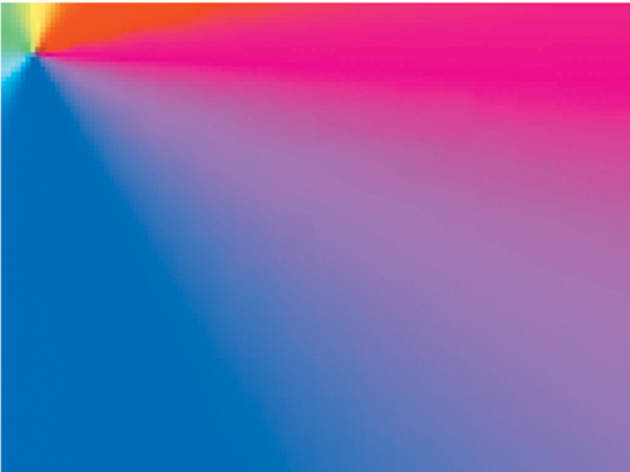 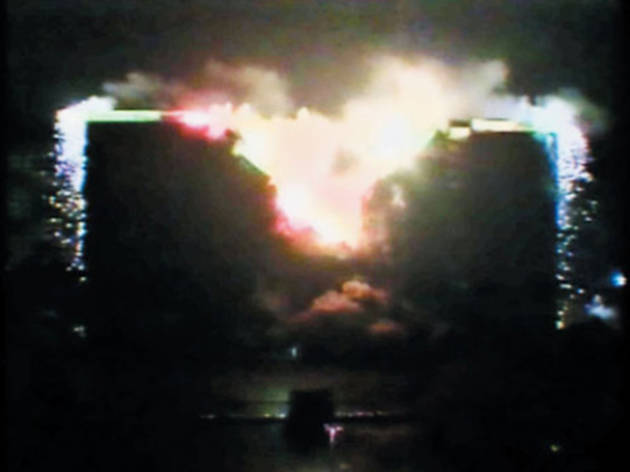 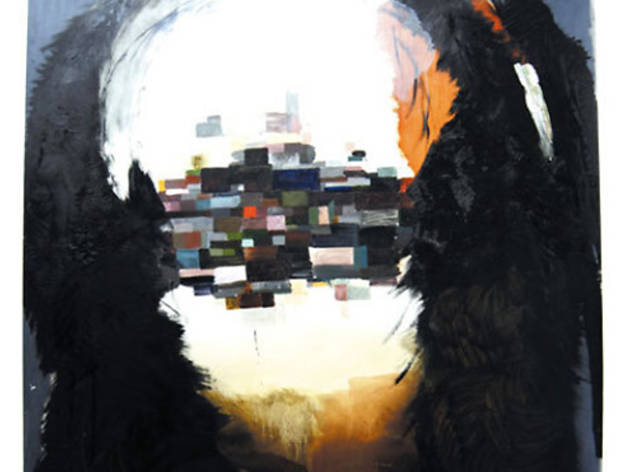 It's hard to stop thinking about the Whitney Biennial while wading through "Younger than Jesus." Even last spring, the impact of the Biennial had been blunted by the arrival the previous December of "Unmonumental," the inaugural exhibit at the New Museum's freshly minted home. Imagine what will become of the Whitney's franchise exhibition now that the bento box on the Bowery will be undertaking a similar roundup of contemporary artists every three years. GM Hummer, meet Toyota Prius.

Which isn't to say that "The Generational" doesn't share some of the same problems endemic to the Biennial; it does, especially in the way that it racks together scores of participants like so much visual inventory. (And when, exactly, did it become mandatory to display contemporary art in high volume, whether in shows like this one or at art fairs? When did Costco become the template?) But "Younger than Jesus" does possess built-in advantages over the Biennial. Firstly, there's the New Museum's SANAA-designed edifice, which, as everyone in the art world knows, has horribly proportioned galleries. Ordinarily a minus, the spaces flatter the work; after all, if the museum's interior makes it look like an amateur institution, you're less likely to notice the amateurishness of the art. Secondly, the New Museum doesn't have "of American Art" appended to its name, meaning it can include artists from around the world without excuse or apology. Finally, there is the brutally reductive logic of the exhibit's organizing principle: That no one is older than 33. If that makes "The Generational" seem a bit like Logan's Run, that's the point. It's an admission that when people confuse innovation with youth, it's not because of any factual symmetry, but because they want their emerging artists pink-cheeked and easy on the eyes. For a cattle call like this one, veal is preferable to beef.

Doubtless the show's organizers—Lauren Cornell, Massimiliano Gioni and Laura Hoptman—would argue a more complicated point: The artists, by virtue of being born around 1980, share a sensibility uniquely shaped by the events and technologies they grew up with. That they may, but they also seem to have all read the same art-historical textbooks, for the works here, by and large, are much too indebted to the strategies of the past four decades. Still, if no one is thinking outside of the box, consider the cardboard: The exhibition begins with a timeline, kicking off in 1976, in which milestones the artists consider important are highlighted in black. Among these are the first NBA title the Chicago Bulls won with Michael Jordan, and the suicide of Kurt Cobain. With a history like that, the stakes, art-wise, aren't bound to be very high.

Indeed, the dearth of aesthetic mountaineering is due precisely to the fact that these artists inhabit a topology pancaked by Web interconnectivity and the instant flow of capital. If their work is distinguished by anything at all, it is a resolve to simply cope with the situation rather than challenge it, and the strategies they've adopted to do that run a gamut from intriguing to annoying. Some artists sublimate their efforts to overdetermined rationales. Kerstin Brtsch oil-on-paper paintings, for instance, have a perfectly fine visual presence on their own, and yet, we're informed by a wall tag, they're sometimes made collaboratively with other artists, and are often used as backdrops for performances. Cory Arcangel indulges in the myth that anyone could do what he does. The title of his vibrantly colored chromogenic print is a recitation of the Photoshop moves used to create it. Viewers can conceivably repeat them and fashion their own copy, but can they get it into a museum show? Chu Yun, meanwhile, slips sleeping pills into live models who then sack out in the middle of the gallery, as if to say, Wake me when the universe ends.

The very best efforts here, however—Katerina Sed's poignant installation about her grandmother; Cyprien Gaillard's meditation on urbanism and violence; Jakub Julian Ziolkowski's painterly synthesis of James Ensor, Henry Darger and Neo Rauch—all understand that despite the upheavals of change, the human condition remains the same. In this respect, the surreal, tween characters in Ryan Trecartin's apocalyptic videos remain familiar even if their hyperactive milieu seems tweaked and Twittered beyond recognition.

In effect, "Younger than Jesus" proposes that the only sustainable model for culture going forward is one that runs on a hybrid drivetrain. That's hardly a new idea, but for all of its faults, the show undeniably crackles with a quality that recent Biennials have sorely lacked: Electricity.

Click here for a comprehensive slide show of the "Younger Than Jesus" artists and their work.