When you have stars like Questlove, Erykah Badu and Janelle Monae singing your praises before you’ve even put out a full-length album, you must be doing something extraordinary. That was the reaction R&B act King generated after the release of its 2011 EP, The Story. Last year the Los Angeles trio—twins Paris and Amber Strother and bandmate Anita Bias—delivered We Are King, a dreamy and elegant record that earned universal raves and a Grammy nomination. Still riding high from that momentum, King appears at this year’s Afropunk Fest. We spoke with Paris about the trio’s recent successes and being mentored by none other than Prince.

Last year King was nominated for a Grammy for Best Urban Contemporary Album in a category that included Beyonce and Rihanna. What was it like when you heard the news?
It was the last night of the last show of a really long tour. We were in Tokyo. We'd all gone out for dinner. I was just about to go to sleep and looked on my phone and saw the first notification. It was a really exciting moment.

We Are King was released five years after your EP. It seemed as if you wanted to take your time recording the debut.
It was important that we said everything that we wanted to say. Part of the joy in working with my sisters is that we all feel like we’re on the same wavelength. The most important thing to us was that the music came out exactly how we were imagining it. So we had an opportunity to spend that time to make it an album that we’ll always all love.

The music sometimes recalls classic ’80s and early ’90s R&B. What inspired your sound?
Everything we ever loved came out in this music. A lot of those touchstones for us came from people like Stevie Wonder, Ryuichi Sakamoto, Quincy Jones and Patrice Rushen.

All three of you collectively wrote, produced and released the record through your own label, which is a rarity for emerging artists.
Early on, it would be the three of us who would make those kinds of decisions creatively. Releasing the three-song EP in 2011, it was like, “Wow, we put this together ourselves and it traveled very far.” We wanted the opportunity to really stretch out and do that over a full album.

There’s a wonderful chemistry within the group. How do you explain the group dynamic?
It's really three-part harmony on every level. It's hard to explain, but we're all really connected, not just musically, but as sisters. It's really exciting to see how that kind of comes out in song form.

Your music has generated support from several famous artists, including Prince.
He was our mentor from the start, as soon as he heard the EP—and he was very supportive throughout. The first encounter was getting an email from his manager saying, “Prince wants to know if you guys would be interested in opening for him.” Of course, you think it’s a joke. So he flew us out to North Carolina, we saw a show, and then we hung out afterward and kind of made the connection. He was such a wonderful ally and a great friend.

Are you currently working on new music?
We're working on some new stuff, and we're very excited for everyone to hear it. I can say that it's still authentically us. 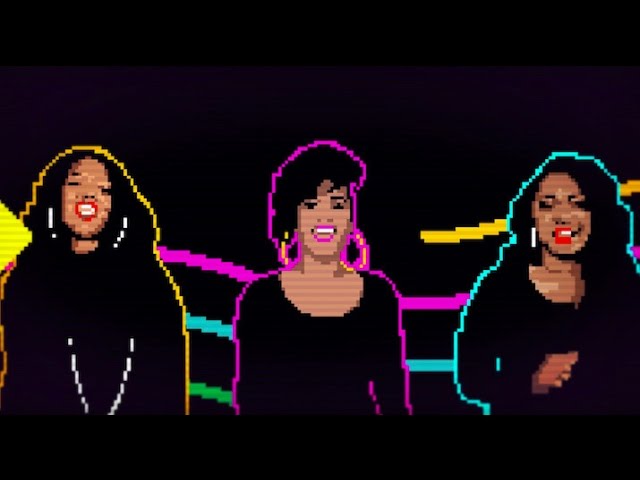