Where to find the best authentic Roman dishes in New York

Anyone who has taken a trip to Rome lately, or is planning a summer trip, has probably come across Katie Parla’s fantastic blog, apps, Instagram feed, and maybe even booked one of her walking tours. She has lived in Rome since 2003, and knows the city like the culinary pro she is. But she's actually a New Jersey native!

Katie also has a fantastic new book that just came out, Tasting Rome. It highlights the food of the Eternal City, with recipes for everything from street food to classic pastas—and even aperitivi—with some backstory and history on the items as well (because what book on Rome would be complete with out a little history!)

Whether you want to understand the magic behind cacio e pepe, find out who's the master of a dish in Rome or just look longingly at Kristina Gill’s gorgeous pics, you'll find it all in these pages. 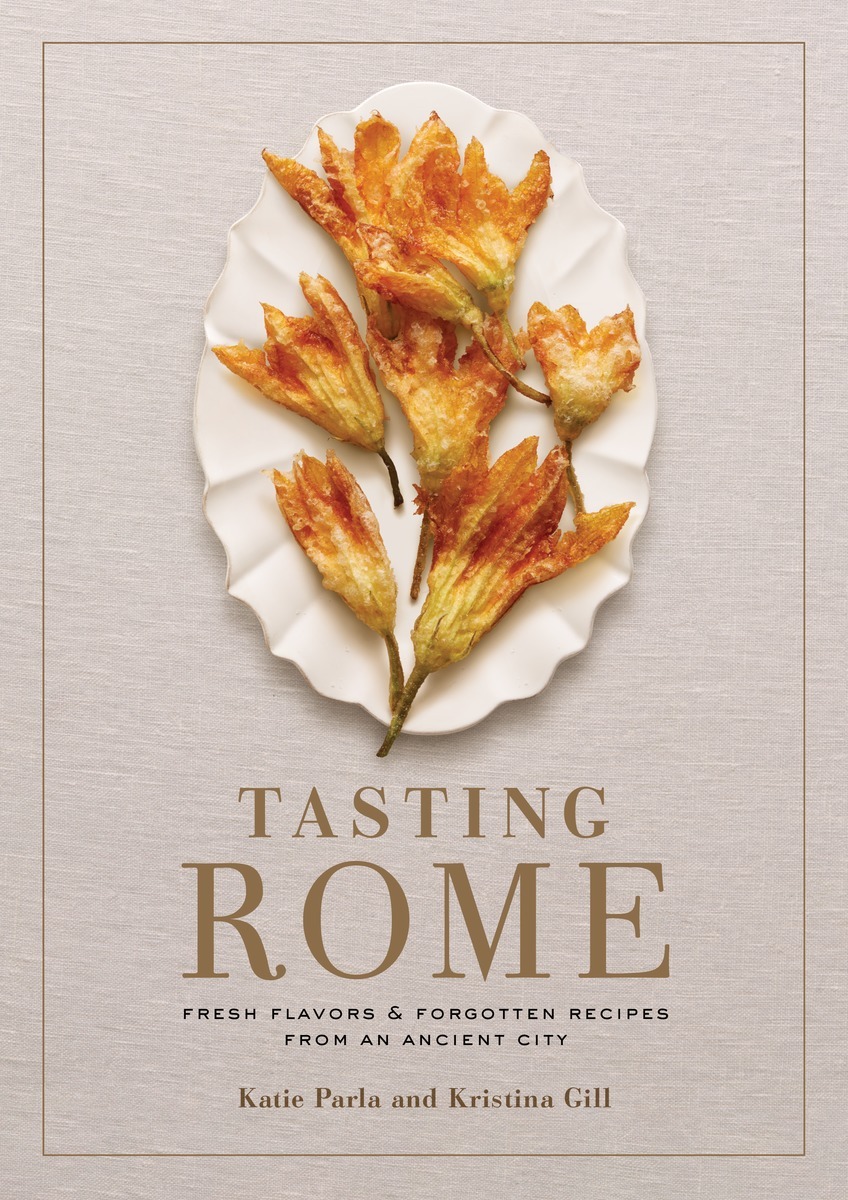 Katie has been busy on a book tour around the U.S., and here are her recommendations on where to go for Roman classic dishes and more in New York. And for those of you inspired to head to Rome (lucky you) she tells us where to find these dishes in the Eternal City as well. Buon appetito!

These glorious fried rice balls, typically filled with tasty things like cheese, tomato, or even chicken giblets, are the ultimate street food. Katie likes the cacio e pepe version of supplì they make at Marta, and is a fan of their thin-crusted Roman-style pizza too.

When in Rome: Emma Pizzeria

When people think of Rome, amatriciana is often what comes to mind: a plate of bucatini napped in a bright tomato sauce with lardons of guanciale and of course a boatload of Pecorino Romano (now, whether you add chile or pepper, or shallots or onion or garlic is part of the lively debate that surrounds this classic dish). Katie says Babbo is where she recommends you go to get your amatriciana on in New York.

When in Rome: Roscioli

It’s pazzo how this humble pasta dish has become THE pasta dish over the last year. SO HOT RIGHT NOW. This peppery, cheesy pasta (comprised of black pepper, Pecorino Romano, and a splash of pasta cooking water to bring it all together) is made with a deft hand at I Sodi—don’t even mess around and just get the full portion, okay?

When in Rome: Cesare al Casaletto

Can you believe how many amazing pasta dishes Rome is known for? This decadent and beloved dish is made from eggs, guanciale, and Pecorino Romano, but again, some like to use some Parmigiano, while others prefer pancetta. And then: spaghetti or rigatoni? Katie likes the peppery bucatini carbonara at Barbuto—come get it for lunch before it closes shop (TBD when).

When in Rome: Flavio al Velavevodetto

A photo posted by Sullivan Street Bakery (@sullivanstreetbakery) on Feb 19, 2013 at 2:14pm PST

While many know Jim Lahey’s exquisite pizzas at Co., don’t forget the old-school pizzas available by the slice at Sullivan Street Bakery. There’s the famous version with potato, plus tomato, bianca, zucchini, and other flavors—and they’re inexpensive enough to try more than one. 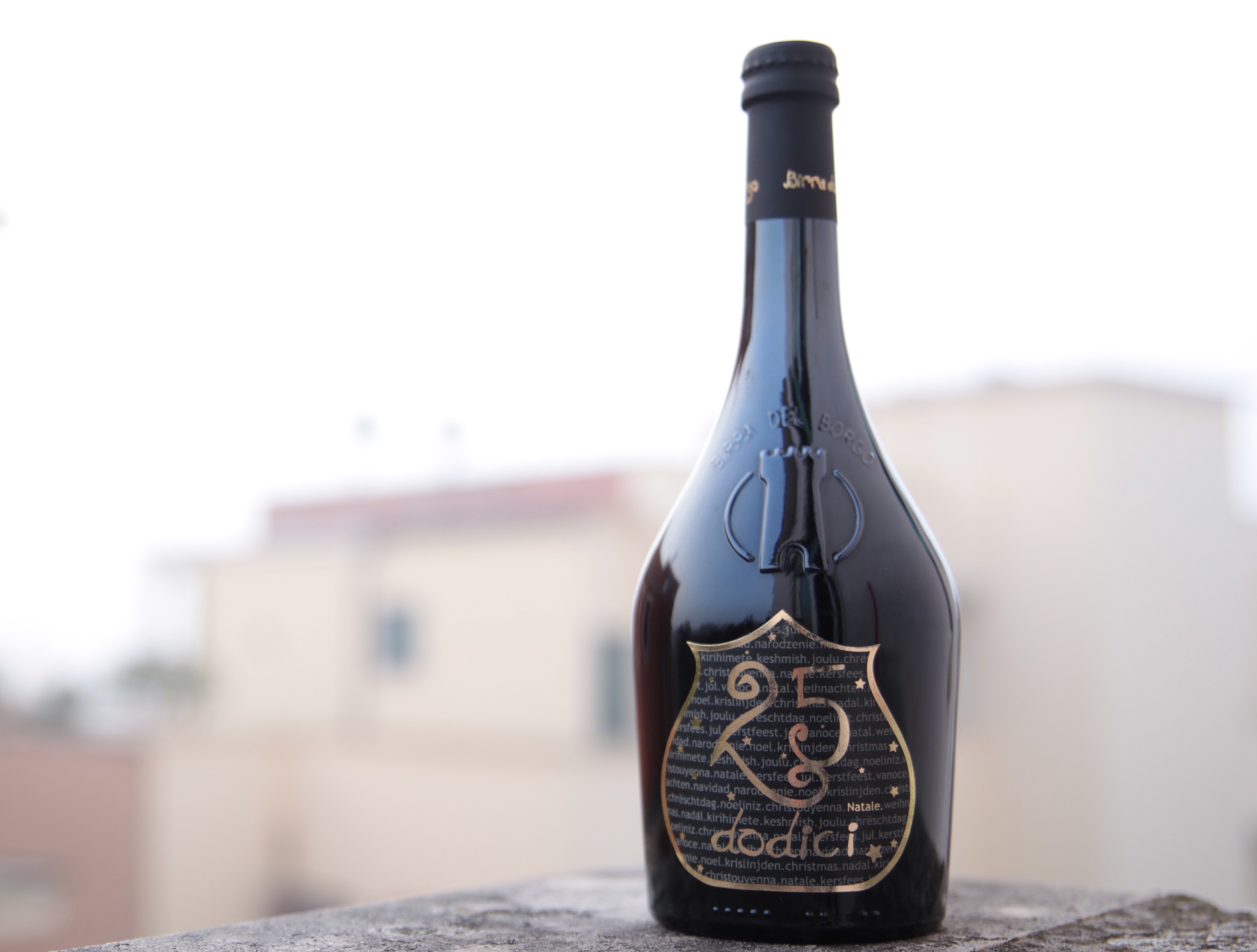 Did you know Italy has a thriving craft beer scene? To taste some quality selections from Lazio (the region Rome is in), head to Proletariat to see what they have in their ever-unusual selection of beers.

When in Rome: Open Baladin

A Rare, Unicorn Wine from Lazio 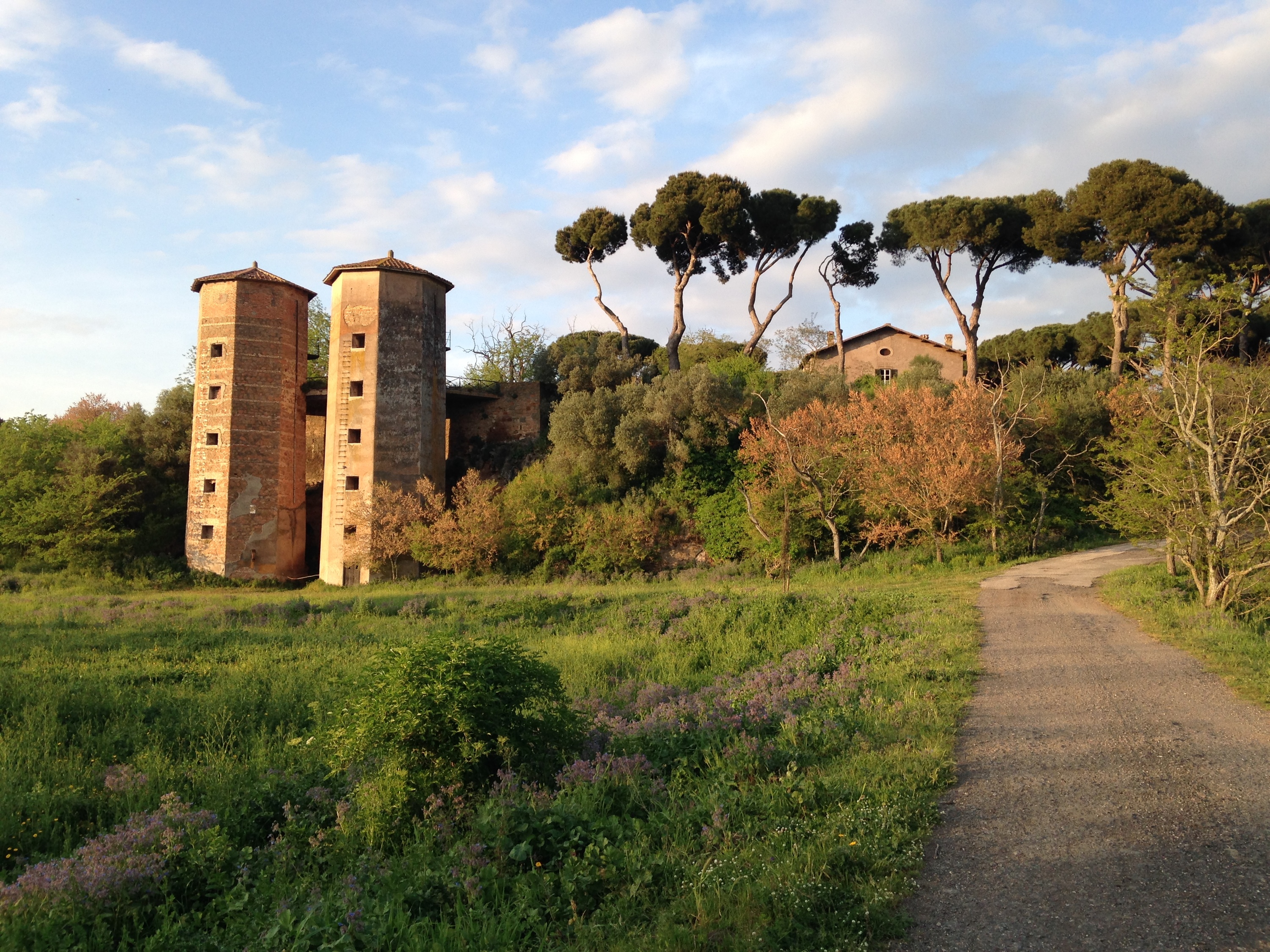 On the wine list at Del Posto is an extremely rare Italian wine called Fiorano, which was made by an eccentric prince whose estate was on the Appian Way. The prince is no longer with us (he died in 2005), just what remains of his cellar—from 1995 or older—and Del Posto has some selections. Amazing. Just don’t forget your AMEX.