In this issue, we’re honoring women who are stepping into surprising roles across the city. Katrina Lenk is doing so quite literally, in a gender-switched production of the classic musical Company. When we think of great musical-theater stars, it’s usually women who shine the brightest—from Ethel Merman to Patti LuPone and Audra McDonald—and Lenk is the latest to capture Broadway’s heart. After years in regional theater and replacement roles, she zoomed up the ranks with her Tony-winning performance in 2017’s The Band’s Visit. This spring, she returns to the Great White Way in a revival of Stephen Sondheim and George Furth’s groundbreaking 1970 musical, which director Marianne Elliott is giving a major twist: Company’s male central character, Bobby, is now a woman. Lenk projects a sly sense of mystery and depth onstage, which should make her a good fit for the cryptic Bobbie, a confirmed bachelorette whose friends are all married. (That one of those pals is played by LuPone adds to the sense of a diva torch being passed.)

Do you think a female Bobby changes how Company works?
I haven’t seen a production of the show before, but I think having it be a female Bobby—dealing with the pressures of being in a committed relationship or having a family versus having a career—is maybe a little bit more relevant than a 35-year-old man who’s a swingin’ single. I don’t think we worry about that guy so much, but women definitely still feel that pressure.

Does Broadway lend itself to female stardom more readily than other fields?
I would say yes, but historically there’s a certain type of woman that you see—you have your ingénue or your sexy prostitute with a heart of gold, and then there’s a happy ending when she gets married. So, this is a kind of female character that you don’t usually see in older musicals: an independent woman who is not fixated on being with someone. She isn’t saved by a man. It’s about her dealing with herself.

One of the challenges for an actor in this role is that the character is set up as an observer or sounding board in the scenes with her friends. It’s hard not to seem passive.
Yeah, it’s a really tricky thing, and Marianne and I have been discussing that a lot. What does it mean? Is it so bizarre that a woman is just saying “yes, and” to everyone else? We’ve got a little label for Bobbie now: She’s a pathological accommodator. Her job in the scenes with her friends is to make them feel better or to help them get along or to laugh at their jokes. A lot of her attention is focused outward and not on herself. It’s an interesting thing to have it be a woman, because I think we tend to do that a lot. [Laughs] It’s a huge generalization. But I think that’s kind of how we are brought up: to accommodate and to please. That’s changing now, which is fantastic, but it’s sort of ingrained.

One of your early roles was a male character, Yitzhak, in Hedwig and the Angry Inch. You memorably sang “If I Were a Rich Man” in a concert two years ago, and some of your work in 2017’s Indecent had an androgynous quality. Is there something that draws you to these kinds of roles?
That's a great question. You know, I’ve never quite thought about it! I think I am drawn to things that are complicated, and there is an inherent complexity in something that’s neither one thing nor the other. When I learned about Marlene Dietrich a long time ago, I was obsessed with the way she navigated between male and female archetypes. I think there’s something really interesting and beautiful about that. Maybe that’s why, when the opportunity comes to do something like that, I get excited about it.

I don't think of you as a big old-fashioned musical-theater belter, or at least I haven't seen you in that mode. Do you feel any tension between your performance style and the music of this show?
I think one of the wonderful things about Sondheim’s music is that of course it’s gorgeous to listen to, but just as importantly it’s an acting piece. A lot of the songs that Bobbie sings in this show in particular are massive monologues: The song has a beginning and middle and end, and all these complicated thought processes happen through it. The acting of the song and the storytelling of the song are as important as the sound that’s coming out, if not more important. So I’ve just been focusing on the story of the song, the monologue, the thought process—and that’s taking up the foreground.

What has been the biggest highlight of your career so far?
Where I’m at right now, I think. Every time I’m doing something it feels like the best thing I’ve gotten to do. [Laughs] So: right now.

Company starts previews at the Bernard B. Jacobs Theatre on March 2 and opens on March 22. 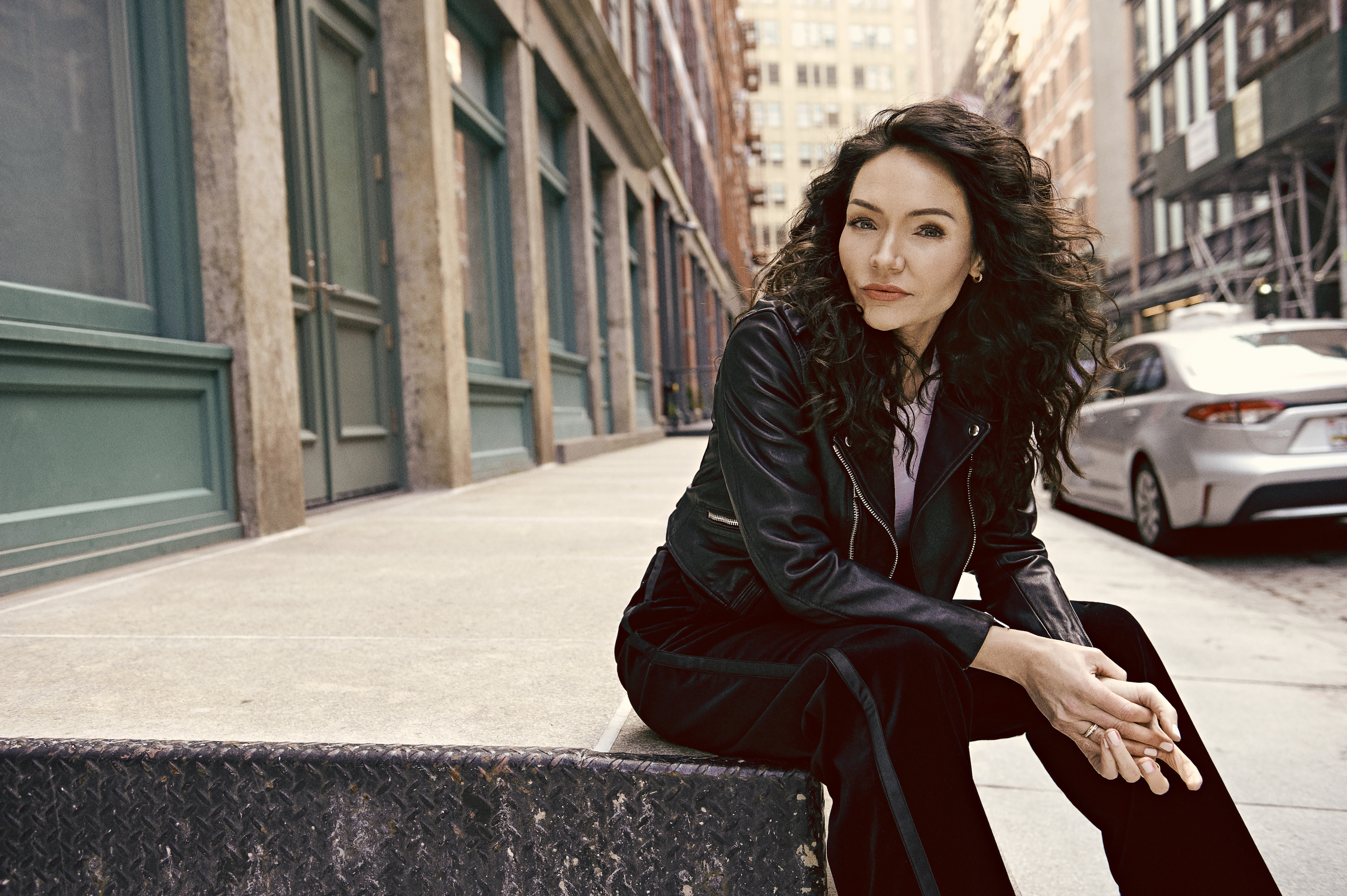