Back in June, New York City Ballet bowed to the inevitable and canceled its fall season of performances at Lincoln Center as well as its beloved annual production of The Nutcracker. But the cherished NYC dance institution has now announced that it will stay moving—and moving forward—this fall with a digital season that includes videos of past favorites, workshops and classes for dancers at home, podcasts and, most exciting of all for dance lovers, the premieres of five all-new ballets.

Filmed in locations throughout New York City, the quintet of premieres will make their bows on successive nights from October 27 through October 31. The lineup of choreographers is remarkably diverse. Sidra Bell makes her City Ballet debut as the first Black woman ever to create work for the company; Jamar Roberts and Andrea Miller are also first-timers. Rounding out the slate are Pam Tanowitz and the group's sole white male dance maker, NYCB's Resident Choreographer and Artistic Advisor Justin Peck.

"We are extremely excited to present these new works during the digital fall season," said Associate Artistic Director Wendy Whelan. "Creating a new ballet repertory has been one of the hallmarks of NYCB since its inception in 1948, and with these five remarkable choreographers we will continue to build and expand that extraordinary body of work."

Ramping up to the week of premieres, New York City Ballet will stream free company classics every Tuesday night at 8pm EDT, starting September 29 on its website YouTube channel and Facebook page. Each video will remain viewable for a full week. (The first program comprises four works by company co-founder George Balanchine.) NYCB will also share Saturday matinees of works by Balanchine and Jerome Robbins on October 10 and October 24 at 2pm EDT.

Other offerings during the digital season include:

Complete details about the ballets and casts, as well as participants in the interactive events, will be released at a later date. For updates, visit New York City Ballet. 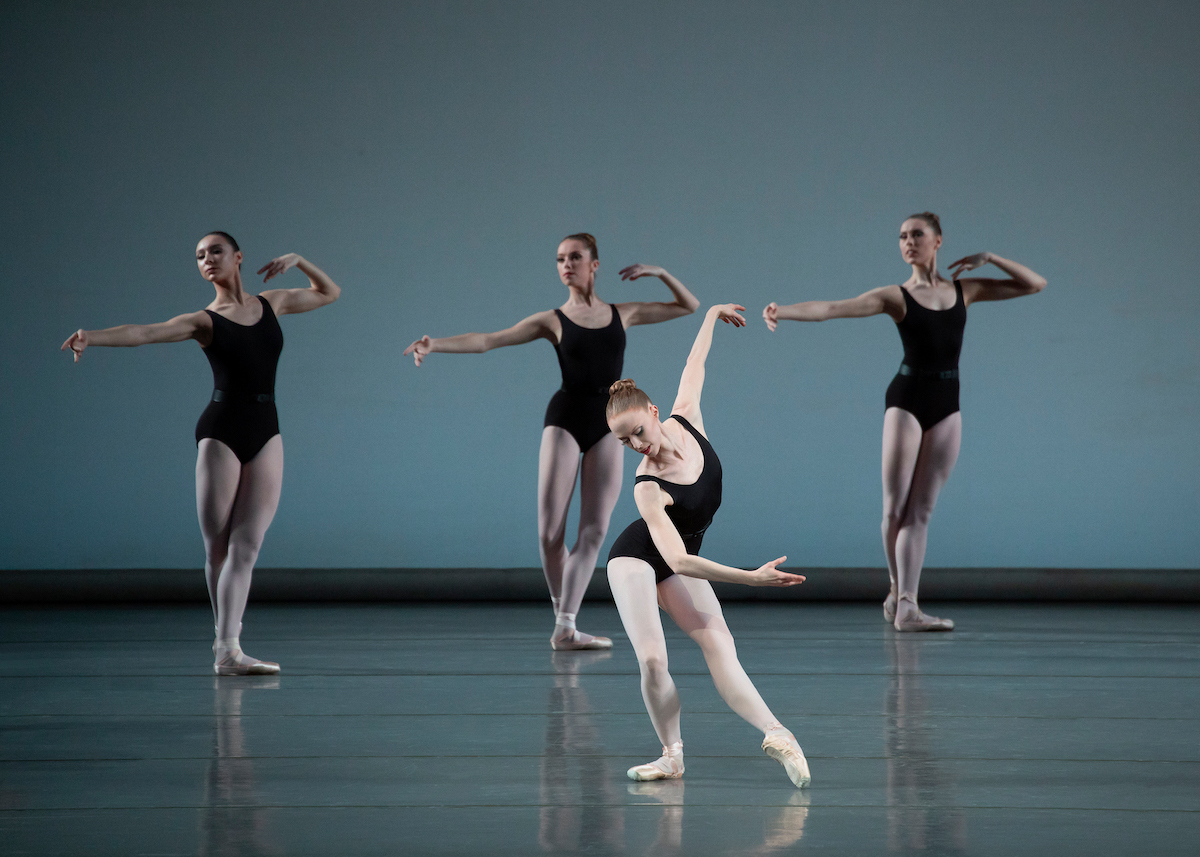