We won't lie: Generally, we like to watch holiday movies at home, preferably armed with egg nogs, hot toddies, cocoa, blankets or any convenient warm body (pets will do). But sometimes, other people are just what the doctor ordered when you're getting pounded by relentless Christmas cheer. Here's a list of the very best holiday screenings on offer in NYC theaters over the next several weeks. Note: We said "very best," which makes our list both naughty and nice. These shows should sell out fast, so buy your tickets now.

Black Christmas
Join the horror cognoscenti and bow to Bob Clark’s atmospheric sorority-house stalker—a huge influence on John Carpenter’s Halloween and other “the call is coming from inside the house” thrillers, but nowhere near as well known. It’s getting a new remake (the second one in 13 years), but begin here.
Alamo Drafthouse, Downtown Brooklyn (drafthouse.com). Tue 17 at 9:30pm; $12.

Carol
Our favorite new Christmas classic returns to the Metrograph in 35mm. Working for the first time with material developed by another screenwriter, director Todd Haynes transforms an underappreciated 1952 Patricia Highsmith novel about secret lesbian love into a universal romance. Once you’ve seen Rooney Mara in a Santa hat, there’s no turning back.
Metrograph, Lower East Side (metrograph.com). Fri 20 at 5:45pm, Sat 21 at 1:45pm; $15.

Christmas with Louis Armstrong
Sure to be magical, this bespoke 90-minute compilation—made exclusively for Film Forum—gathers Satchmo’s many movie cameos into one enjoyable playlist. If you’re even remotely a fan, you’ll want to be there. Unwrap the presents, have a little brunch, then head on over. Presented by jazz critic and writer Will Friedwald.
Film Forum, Greenwich Village (filmforum.org). Wed 25 at 4:10pm; $22. 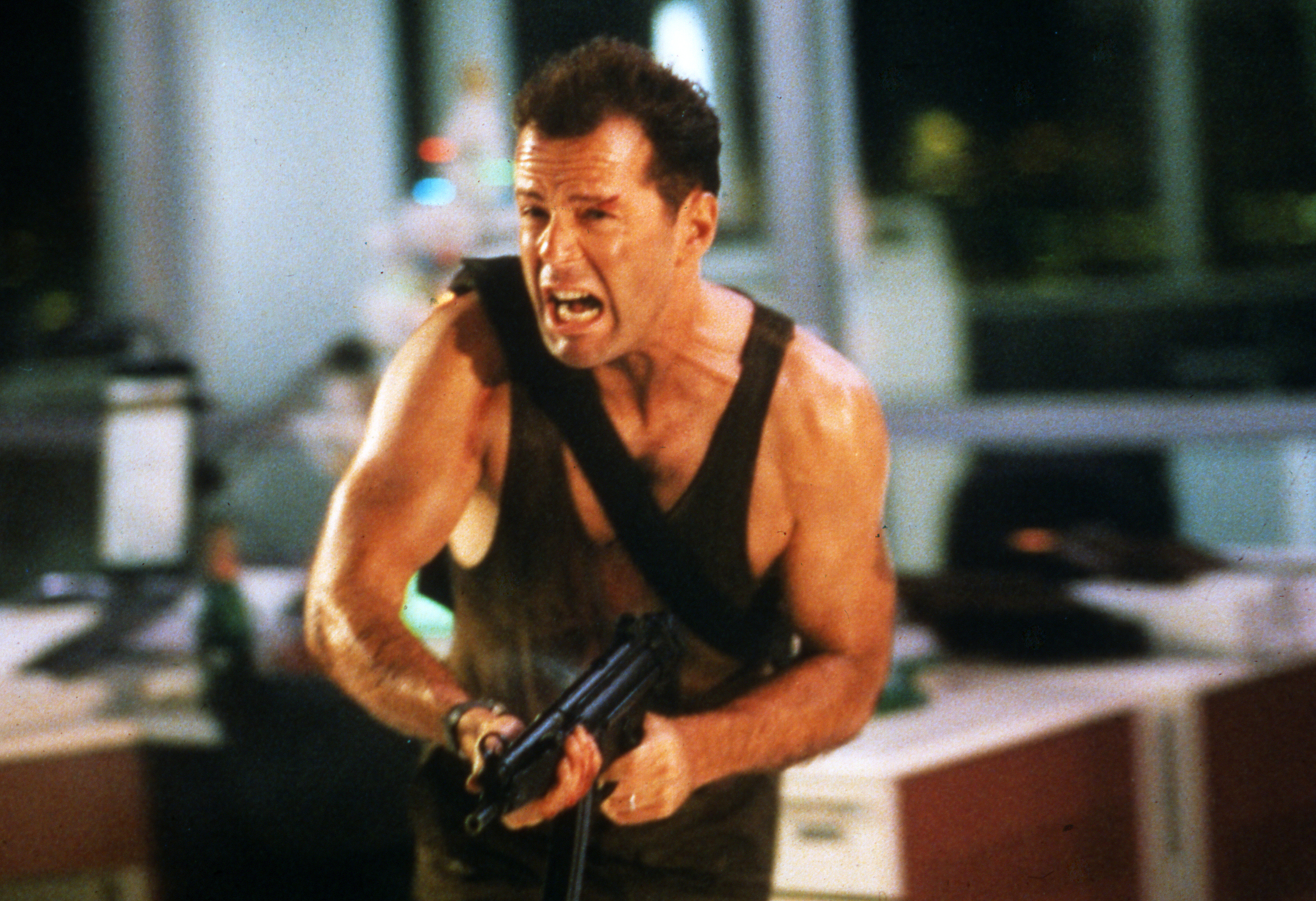 Die Hard
As bad Christmas Eves go, few are worse than the one had by NYC cop John McClane (Bruce Willis), whose reconciliation with his estranged wife in a Los Angeles skyscraper is interrupted by a bunch of machine-gun-toting terrorists. Filled with killer set pieces and a memorably hissable villain (Alan Rickman), John McTiernan’s crowd-pleasing action film is the hard-R gift that keeps on giving.
Roxy Cinema, Tribeca (roxycinematribeca.com). Sat 21 at 5pm; $12.

Edward Scissorhands
Christmas is a time of both joy and fear for Edward (Johnny Depp) after he and his new host family are ostracized from the community. It’s a typically bittersweet story from Tim Burton which, along with Danny Elfman’s score, has a magical feel: Just picture Winona Ryder dancing around that ice sculpture.
Nitehawk Cinema, Williamsburg (nitehawkcinema.com). Sat 28, Sun 29 at 11am; $15.

Elf
Will Ferrell’s overgrown-child persona perfectly complements this comedy about a guileless giant elf searching for his dad in NYC, but the film’s focus isn’t just on the funny bone. This is one modern-day Christmas movie that’s genuinely sweet and kid-friendly. Appropriately, many of these screenings are for all ages.
Nitehawk Cinema, Prospect Park (nitehawkcinema.com). Sat 14, Sun 15 at 11am; $15. 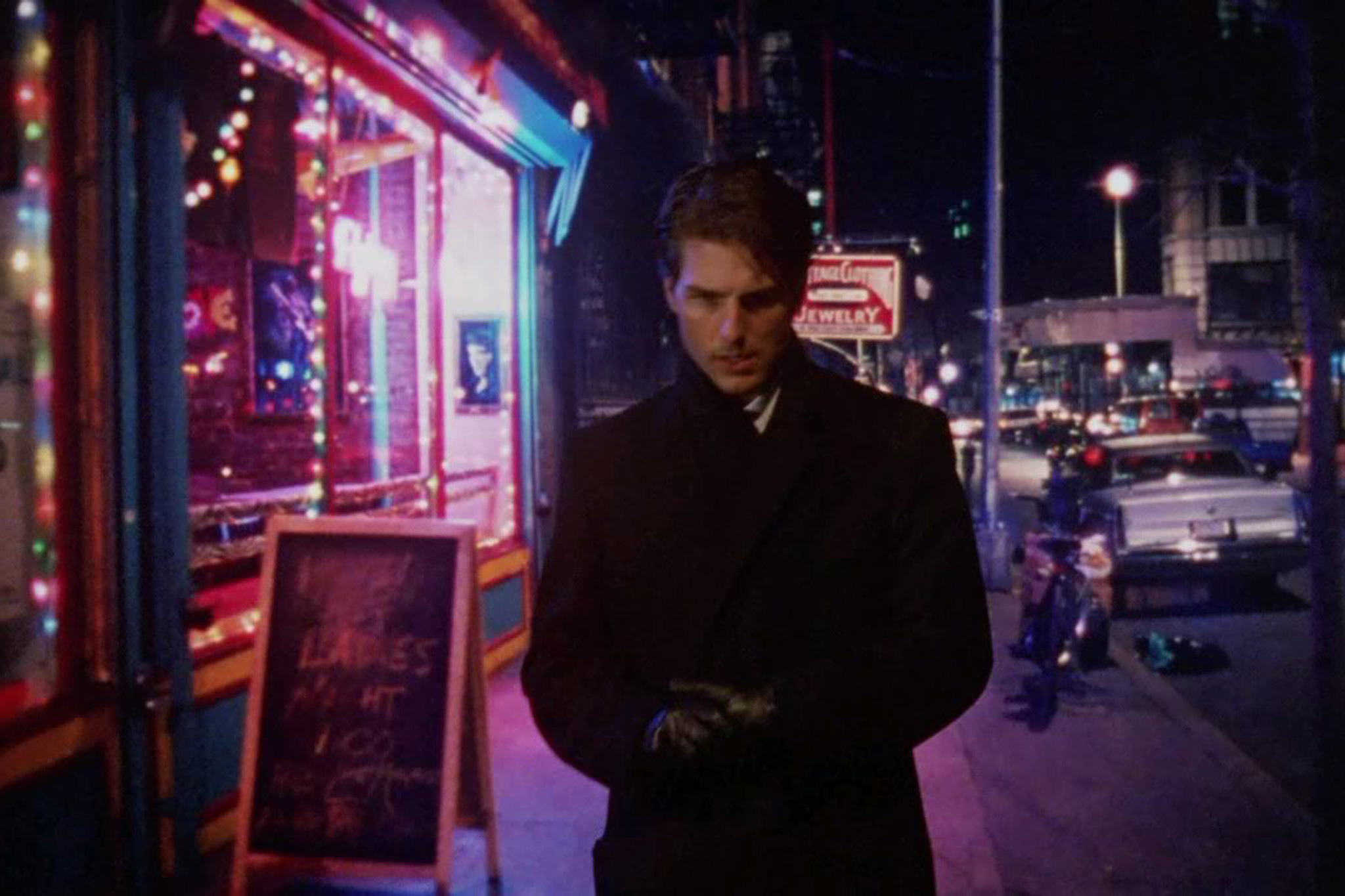 The Grinch
He’s back, free of the grip of Jim Carrey, voiced by Benedict Cumberbatch and, in Grinch terms, a bit less grinchy (ungrinchy?) than you might expect. This 2018 animated update is likable enough—short and snappy—and should play well with little kids. These screenings are especially for them.
Alamo Drafthouse, Downtown Brooklyn (drafthouse.com). Fri 13 at 10:45am; Sat 14, Sun 15 at 8:30am. Pick your price: $1–$5. 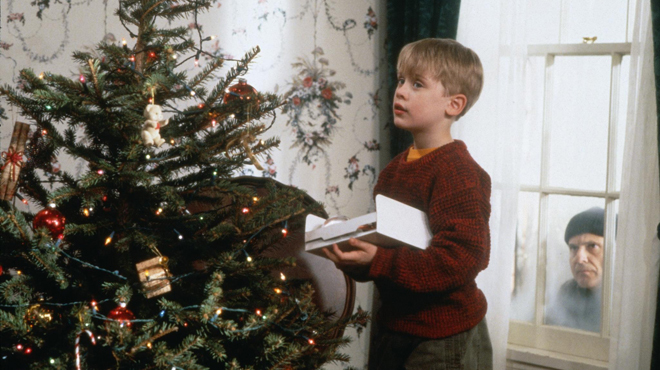 It’s a Wonderful Life
Tinged with magical passages, buckets of goodwill and an alternate plotline with the kick of a disturbing Twilight Zone episode, this tribute to the efforts of a small-town do-gooder (James Stewart, in his most beloved role) cements the idea of Christmas as a time for giving. These annual holiday screenings at IFC Center are becoming a scene; if you love the movie, see it there.
IFC Center, Greenwich Village (ifccenter.com). Now playing through Wed 25 at various times; $16. 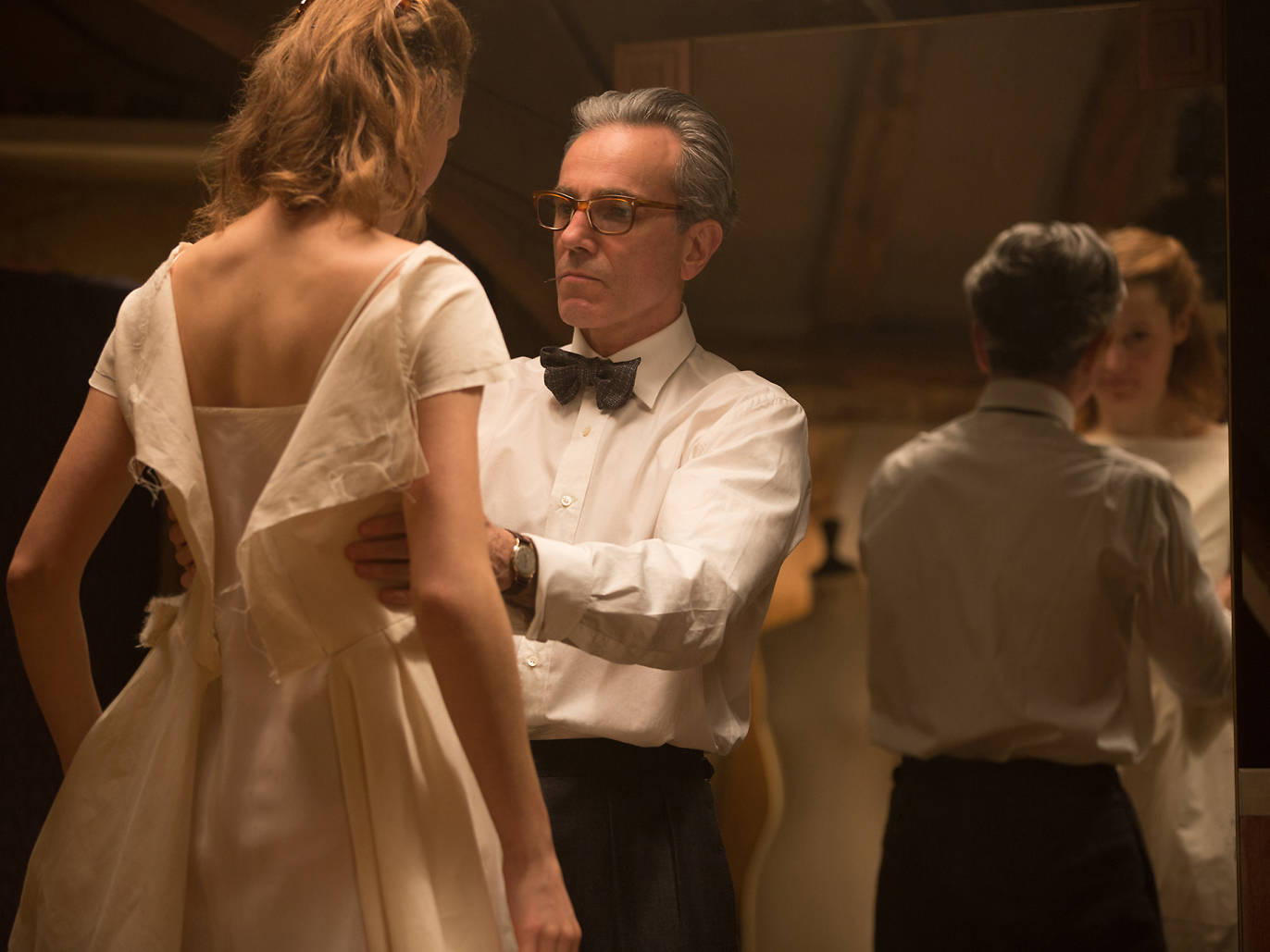 Scrooged
It’s unlikely that Bill Murray could ever have gotten through his career without playing a version of Scrooge. His deadpan delivery was made for this updated spin on Dickens’ moral tale, in which Murray's TV exec oversees a live broadcast of A Christmas Carol.
Nitehawk Cinema, Williamsburg (nitehawkcinema.com). Sat 14, Sun 15 at 11am; $15.

White Christmas
In case you hadn’t already guessed it—yes, Bing Crosby does sing the super famous title song in this movie. But it wasn’t the first time he’d crooned the tune; that’d be 1942’s Holiday Inn, which provided the basis for this somewhat lackluster semi-remake. Sunday’s screening is sing-along, so lumber up those pipes.
Film Forum, Greenwich Village (filmforum.org). Sat 21, Sun 22 at 11am; $9.