Will Eno performs his own dark monologue Title and Deed live on October 3.

Will Eno is one of America's premier playwrights of the 21st century, with a sensibility that combines dark comedy, existential dread and meticulously crafted language into a distinctive writerly voice. This weekend, theater lovers will get a rare chance to hear the playwright's actual voice in a remarkable offering from the virtual-theater benefit series Play-PerView: two live performances of Eno's solo play Title and Deed, performed first in a recreation of the show's original production and then by the writer himself.

Eno has earned a passionate following for such works as the Pulitzer finalist Thom Pain (based on nothing), Middletown, The Open House and Broadway's The Realistic Joneses. Title and Deed, which ran at the Signature Theatre in 2012, was created by Eno for a pair of Samuel Beckett specialists: actor Conor Lovett and director Judy Hegarty Lovett, of Ireland’s Gare St Lazare Players.

“Conor Lovett, a recessive, unclosed parenthesis of a man, gently guides us through a crumbling scrapbook of evaporating memories, slight sardonic observations about our customs and grim details about his parents’ deaths,” wrote David Cote in his four-star Time Out review of that production. “Eno’s breathtaking prose—light and deferential on the surface but dense with emotional and cognitive trauma underneath—requires close, patient listening. The reward is no less than with good Beckett: a mind-cleansing glimpse at life’s plenitude and strangeness.”

Streaming in from across the Atlantic, the Lovetts will re-create that production on Play-PerView at 3pm EDT (8pm BST) on Saturday, October 3, in a one-time, live-only performance. Tickets begin at just $5, and all proceeds benefit the Texas nonprofit RAICES, which provides legal and educational services for refugees and immigrants.

In a first for the series, Play-PerView will then offer a second performance of Title and Deed on the same day—this one performed by Eno himself at 9pm EDT (2am BST) to raise even more for RAICES. Tickets for Eno's version are pay-what-you-wish, and a recording of his live reading will remain available through October 21.

The piece is only about an hour long, so if you're so inclined, you can watch both versions to compare and contrast.

Also available on Play-PerView through October 4 is a recording of last week's reunion reading of Michael Laurence's Hamlet in Bed, starring Annette O'Toole, with proceeding benefiting Rattlestick Playwrights Theater. On Saturday, October 10, the series will gather the entire original Broadway cast of Geoffrey Nauffts’s poignant and funny Next Fall, for a 10th-anniversary reunion reading. 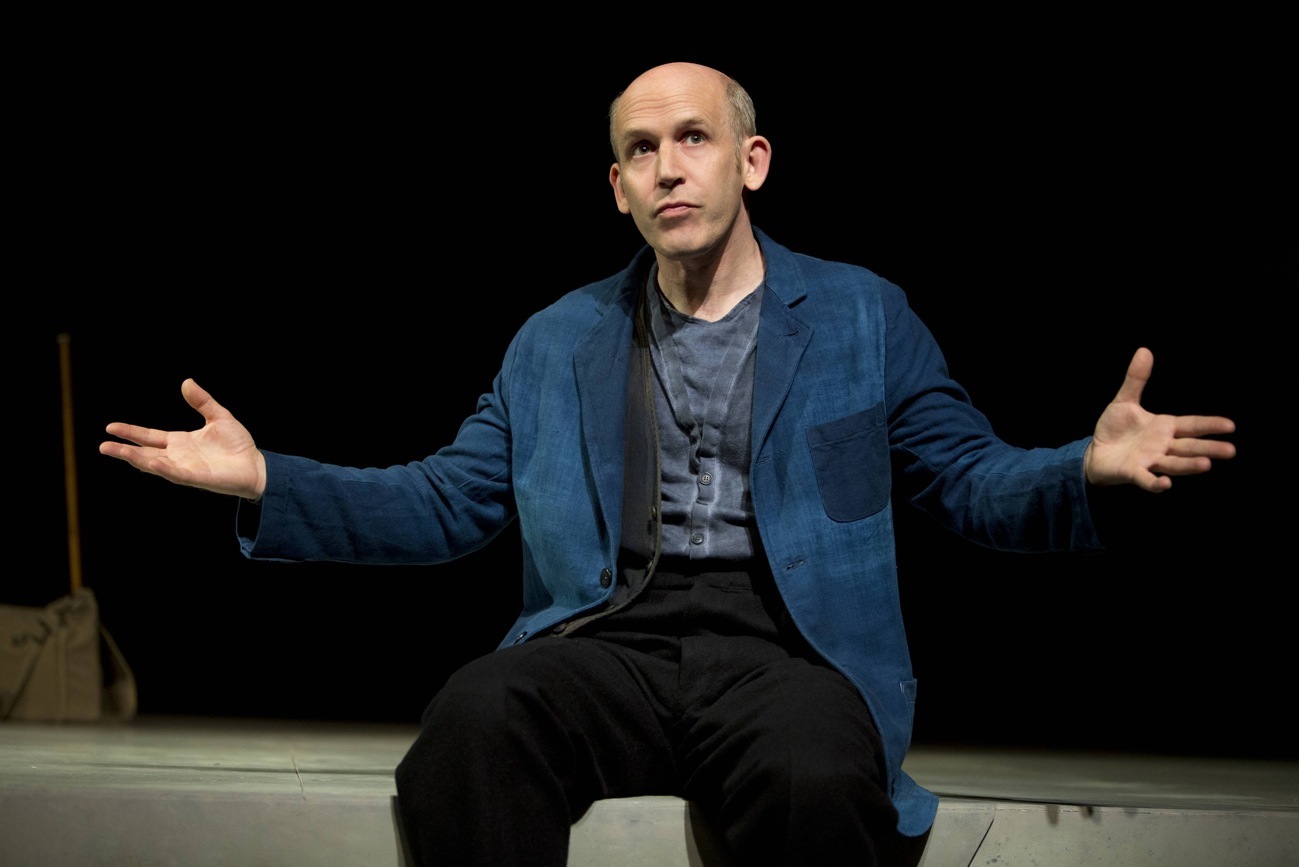