Planning a day in Prospect Park, Brooklyn? There's plenty of room on the Long Meadow and Nethermead to sunbathe or find the perfect picnic spot, or explore the Ravine, which is the borough's only forest. New York City planner Robert Moses was behind certain park additions, like the Prospect Park Zoo and the bandshell, where Celebrate Brooklyn! hosts awesome free summer concerts all season long.

Things to do in Prospect Park, Brooklyn 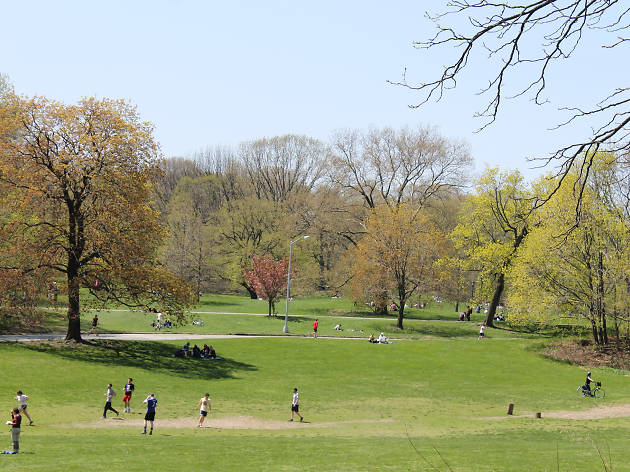 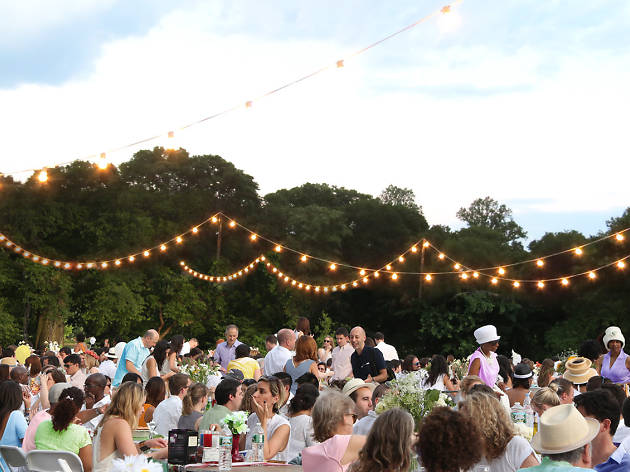 Exclusive: Prospect Park is hosting a magical pop-up dinner under the stars

Sign us up for spending the night under the stars in Prospect Park! 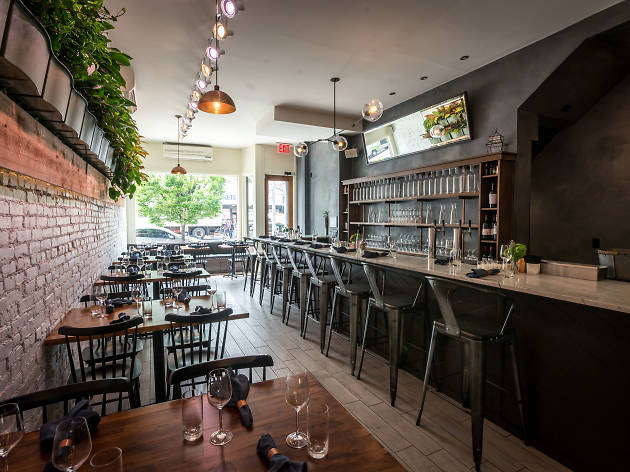 The best restaurants near Prospect Park 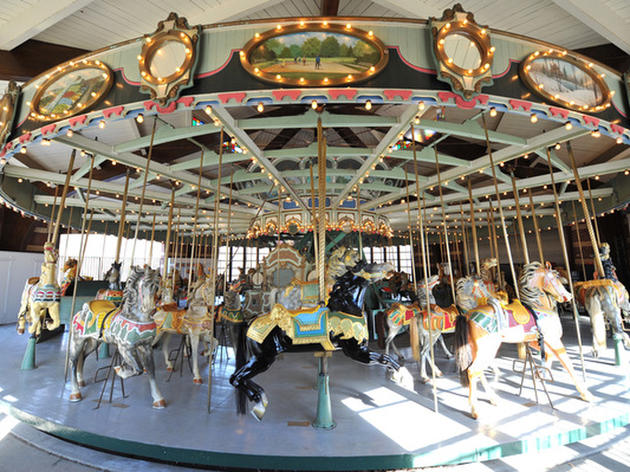 Eight things you must do in Prospect Park

Get the scoop on the best things to do in Prospect Park, including concerts, the zoo, the carousel and more 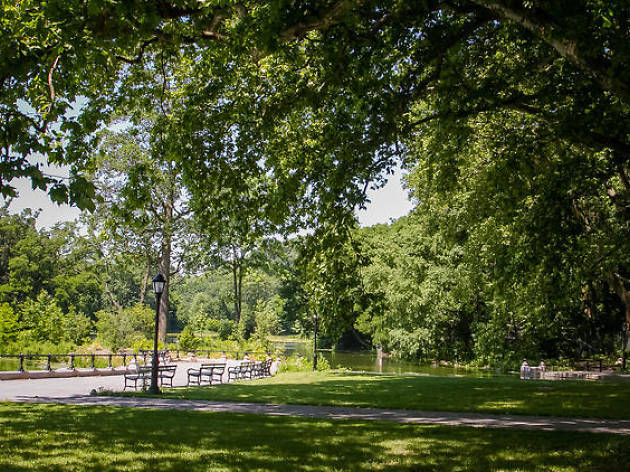 Watch films for free outside in Prospect Park this summer 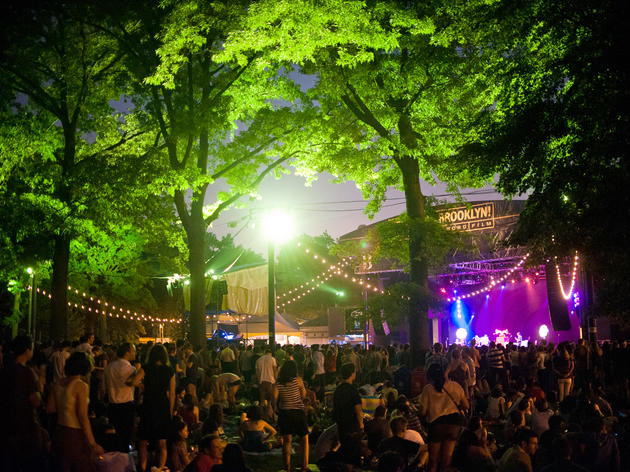 Your chance to party under the stars all summer long in Prospect Park is here again—hooray for Celebrate Brooklyn! 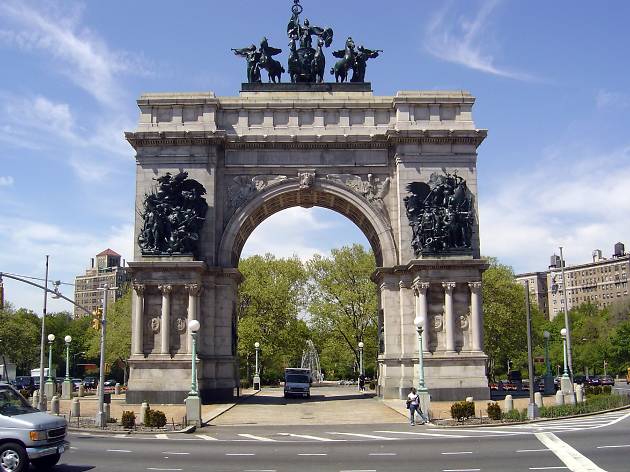 While you’re out exploring the things you must do in Prospect Park with your pals, why not wow them with some trivia? In the park’s 150-year history, there’s been plenty of changes made to Brooklyn’s biggest park. So, on your way to that perfect picnic spot or before dinner at restaurants near Prospect Park, be on the lookout for the historical details that you just might have forgotten.   RECOMMENDED: Full guide to Prospect Park, Brooklyn   1. Farm animals frequently visited the park in the 19th century If you left your car near Prospect Park overnight today, you’d be afraid your vehicle would get impounded—but in the 19th century, you had to worry more about your barn animals getting impounded. After Prospect Park first opened in 1867, local livestock could be found roaming the 585 acres of public land, even though they were supposed to be kept at home. In 1872 alone, 44 pigs, 35 goats, 18 cows and 23 horses were caught.   2. The park was built over a Revolutionary War battle site Decades before park designers Vaux and Olmstead were even born, the park’s hills saw a bloody battle. During the American Revolution, the park was the site of the Battle of Long Island (also known as the Battle of Brooklyn). Though the British won that battle, the brave soldiers of the 1st Maryland Regiment continued to attack the much bigger army while George Washington and other American forces retreated to Manhattan.   3. There used to be a full replica of Mount Vernon near Lookout Hi 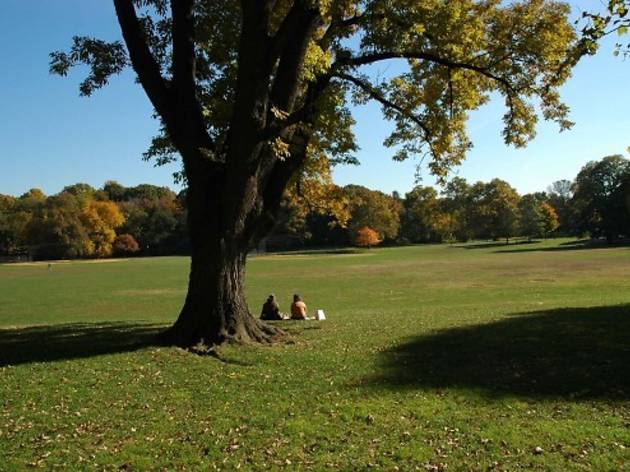 Find out where to grill, how to volunteer and more essential information about Brooklyn’s bucolic space 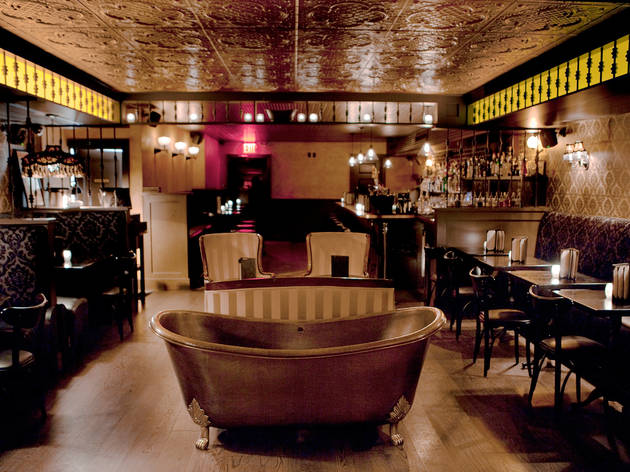 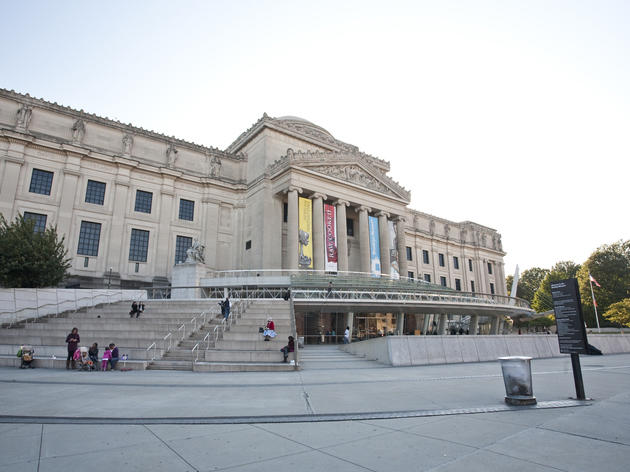 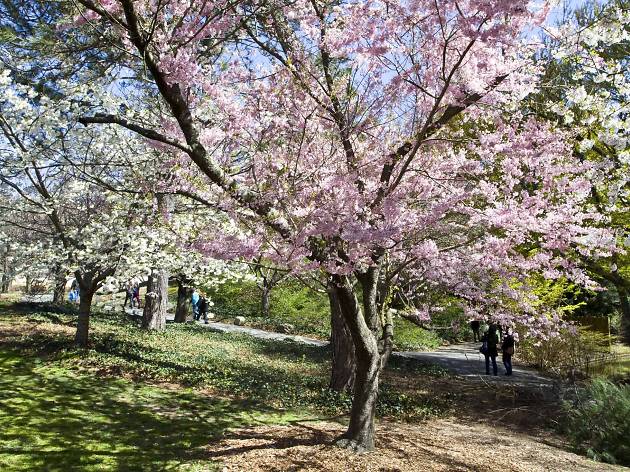 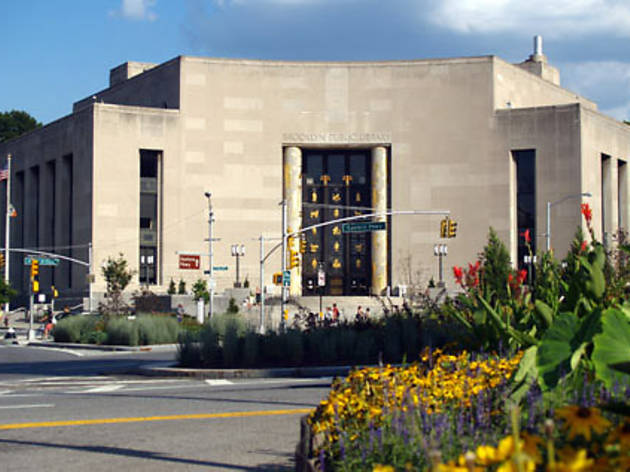 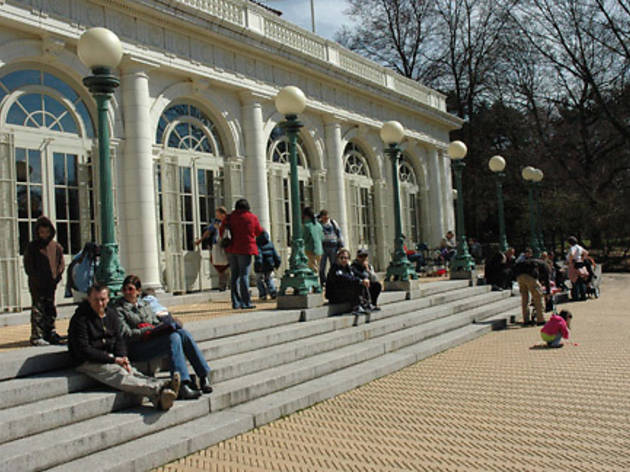 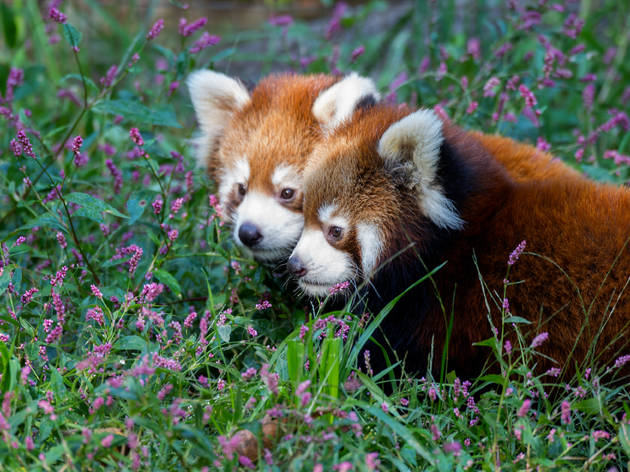 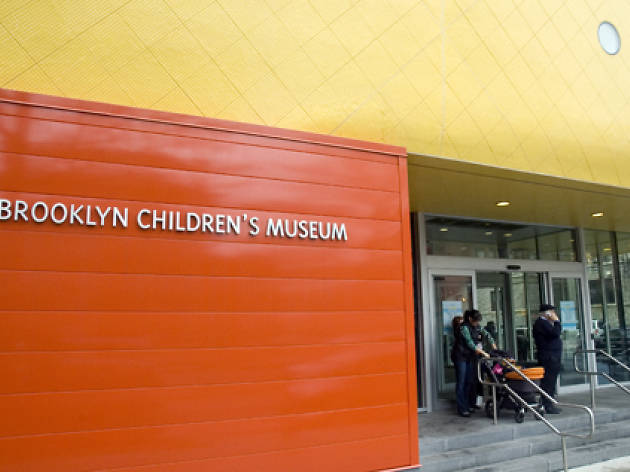 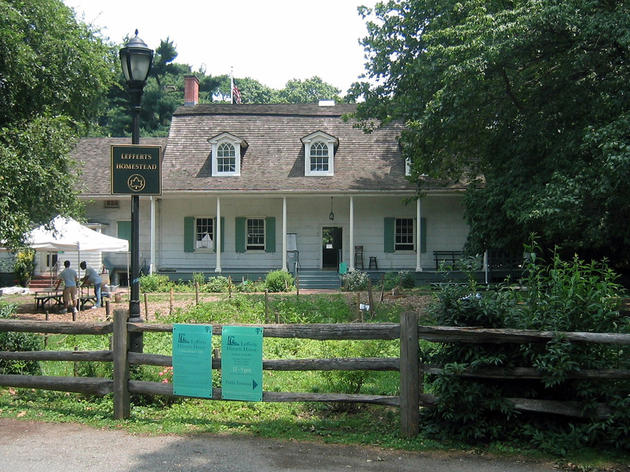