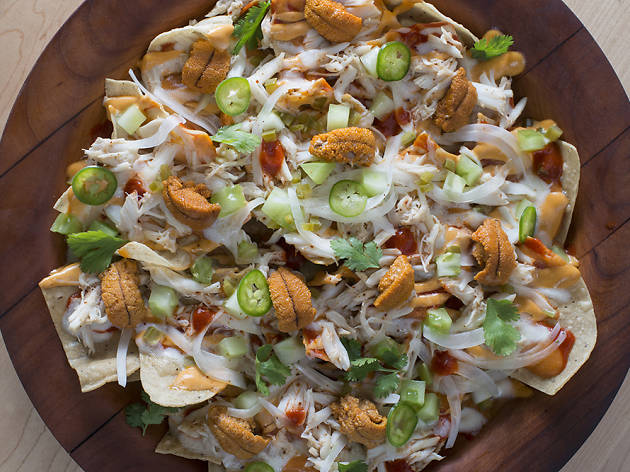 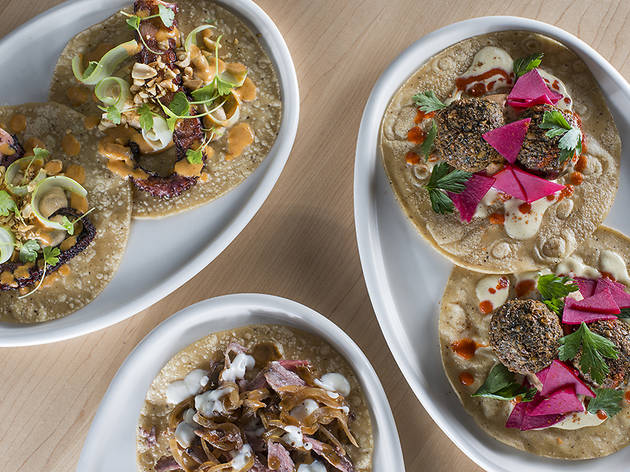 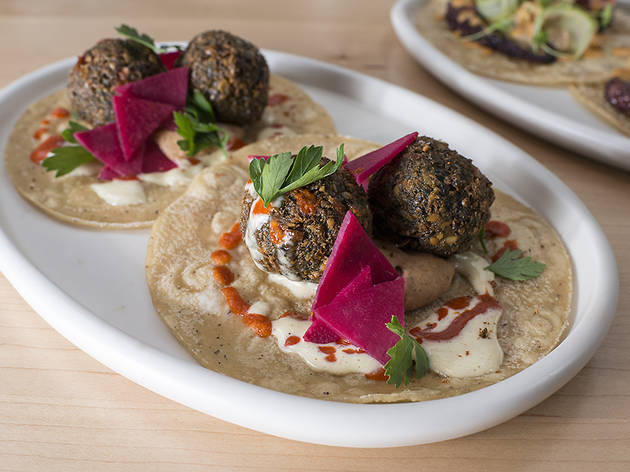 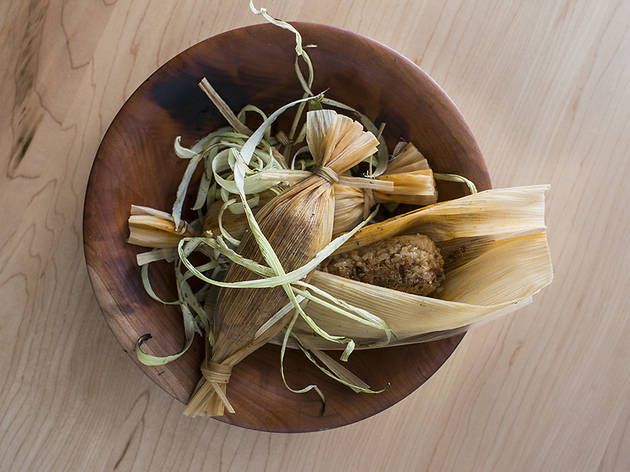 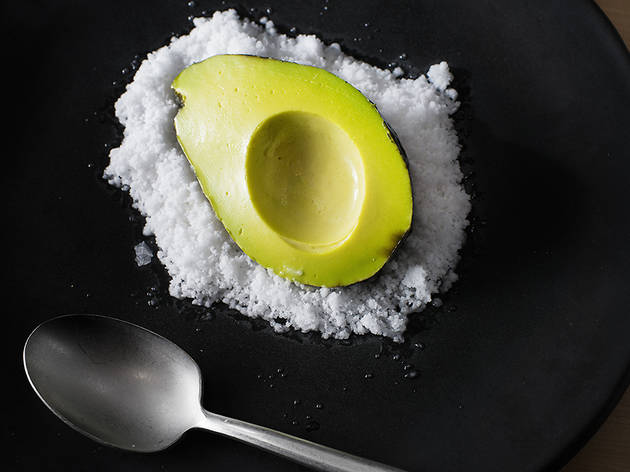 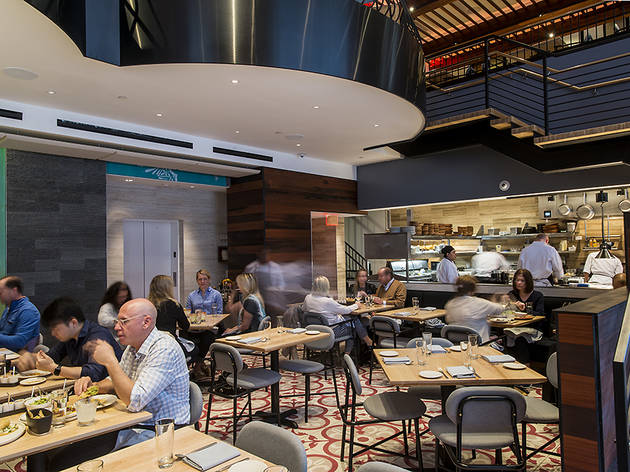 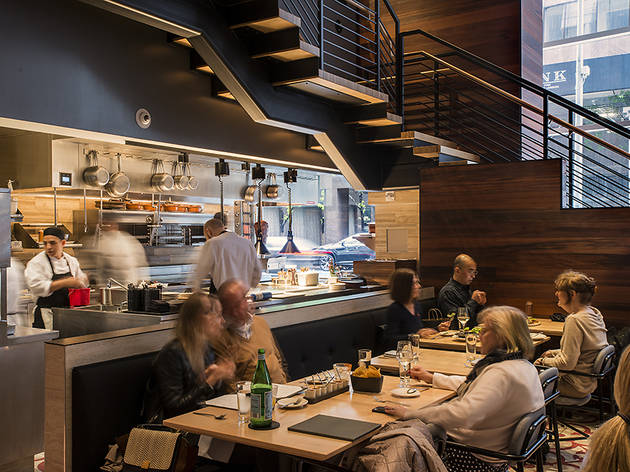 Alex Stupak has had an eventful few months. This March, the ambitious pastry chef (New York’s wd~50, Chicago’s Alinea) turned taco ambassador opened a midtown flagship, Empellón, the fourth, largest and most upscale of his restaurants under the Empellón name (Cocina, Taqueria, Al Pastor). The move uptown alone is a notable change for the largely downtown-focused restaurateur (Empellón’s siblings all reside in the East and West Villages), and the usual clientele of denim-jacketed michelada seekers has been swiftly replaced by Brooks Brothers regulars and blog-savvy tourists.

In the wake of the Empellón opening, Stupak decided to close Cocina, its inventive but tonally muddled sibling, this May. On the restaurant’s website, the chef wrote that Cocina’s highbrow ambitions simply didn’t fit on First Avenue, “across the street from a McDonald’s and a  Dunkin Donuts.”

The midtown duplex, however, is a fittingly grand stage for such aspirations: The 8,000-square-foot, 150-seat space features a ground-level dining room with bold, wall-spanning murals and open shelves stocked with sculptures from Biata Roytburd, as well as a large balcony above and an in-house tortilleria in the basement. A roving bar cart stocked with small-batch mescal and tequila is wheeled throughout the space, while servers convoy $125 platters of Wagyu fajitas across the tiled floors.

Those forward-thinking (albeit overpriced) fajitas are far and wide the most expensive item on the menu, but there are plenty more affordable luxuries to be found. A crock of melted cheese sports a crown of steak tartare ($16), tamales are stuffed with rich red-chili duck and sticky rice (each $6) and, in an elegant appropriation of barroom nachos, thick, house-made tortilla chips are spangled with hunks of fresh Maryland crab and lobes of Hokkaido sea urchin, with even more creamy uni running through the queso drizzled over top ($30).

A few tacos from the downtown locations (thick-cut bacon, fish tempura) made the move to Madison Avenue, but the corn-tortilla constructions here are largely more imaginative than their below-14th-street brethren: tender falafel spheres with hummus laced with ground grasshopper ($14), crispy hash browns furnished with tomatillo ketchup ($14),  and—equal parts silly and spectacular—nubs of octopus with mellow celery and savory peanut butter ($20).

You can go the Taqueria route and make a meal out of tacos alone, but then you’d miss out on shareable “closers” (pork belly, all crispy caramelization and fleshy fat in a fried chicharrón shell, $35) and the kitchen’s wildly photogenic desserts. (The $14 avocado mousse is, simply, a masterpiece.) With Empellón, Stupak is finally putting some fun back in fine dining.