A superb new production of a Stephen Sondheim classic.

Before we get to the specifics of the spectacular new Broadway revival of Stephen Sondheim and George Furth’s 1970 musical Company, consider for a moment what is packed in its singular title. Company, in the first place, is what we call a guest at someone else’s home, as the show’s main character—the bachelor Bobby, reconceived here as the bachelorette Bobbie (Katrina Lenk)—so often is among her married friends. Welcome though she is there, she is extraneous to their deepest happiness: Two’s company, three’s a crowd, as the saying goes. But as the other saying goes, company is what misery loves: In cajoling her to settle down, Bobbie’s friends, who sometimes envy her freedom, may be trying to trap her into the kind of commitment they feel stuck in. “You're sorry-grateful, regretful-happy” sing three of the show’s married men, and this hyphenated state of mind is characteristic of Company’s richly ambivalent portrait of marital life in New York City.

A company is also, of course, a cast of actors, and Company is very much an ensemble show. Furth’s nonlinear book offers vignettes of Bobbie’s interactions with five couples and three single men she has dated; Sondheim’s coruscating, quick-witted songs weave in and out of these scenes, expanding or illustrating their themes. It's a psychological revue—a theatricalization of Bobbie’s conflicted feelings about commitment on the occasion of her 35th birthday—and that’s hard to pull off: The show requires performers with great skill and character to fill out roles that are sketchily defined. And although Bobbie functions as an observer most of the time, something about the accumulation of the moments we see is meant to trigger a deep self-reckoning on her part.

Marianne Elliott’s production pulls these complex elements together with dazzling success. When it comes to favorite Sondheim shows, I have never been a Company man; though I love the original cast recording, the show’s approach to dating has tended to strike me as dated. But this production has brought me around. In fact—setting Gypsy and West Side Story aside, since Sondheim only wrote their lyrics—I will say this: I think Elliott’s Company is the most satisfying Broadway revival of a Sondheim show in history.

The contemporary setting and gender switches help; with a woman as Bobbie, and the sexes of several couples swapped around, the text plays out in exciting new ways. (The sequence for the instrumental “Tick Tock,” for instance, now evokes the notion of a biological clock.) The comedy of the modernized book scenes is squeezed to the hilt by a cast that includes musical-theater überdiva Patti LuPone, harnessing her imperious earthiness to outstanding effect, and Broadway pros like Jennifer Simard—who can make any line a laugh line—Nikki Renée Daniels and the Christophers Sieber and Fitzgerald. The show’s surreal aspects are realized in designer Bunny Christie’s fantastical urban set: a constantly shifting wow of claustrophobic frame-lit boxes, monochromatic interiors, elevators going up and down, Alice in Wonderland–style shifts of scale.

Lenk holds strong at the center, bringing her formidable charisma and individuality to the role of Bobbie; you understand why everyone in town seems to want her to themselves. While she’s not up to the vocal demands of the show’s emotional-breakthrough finale, “Being Alive,” she acts the hell out of it, and by then the show has been stopped a lot anyhow: by LuPone in “The Ladies Who Lunch,” which dissolves women of various types in an acidulous bossa nova; by same-sex-groom-to-be Matt Doyle’s hilarious high-speed gay panic in the superbly staged comic breakdown song “Getting Married Today”; by Claybourne Elder, Bobby Conte and Manu Narayan as a trio of frustrated wooers bitching in close harmony in “You Could Drive a Person Crazy.”

These numbers and others earn the kind of applause you too rarely hear at musicals these days: the kind that doesn’t merely mark the end of a song, but expresses genuine, heartfelt joy. And this thundering response testifies not only to the excellence of the production but to the enduring brilliance and insight of Sondheim’s score. As the world mourns his loss, Company offers a regretful-happy reminder of how alive his work remains. 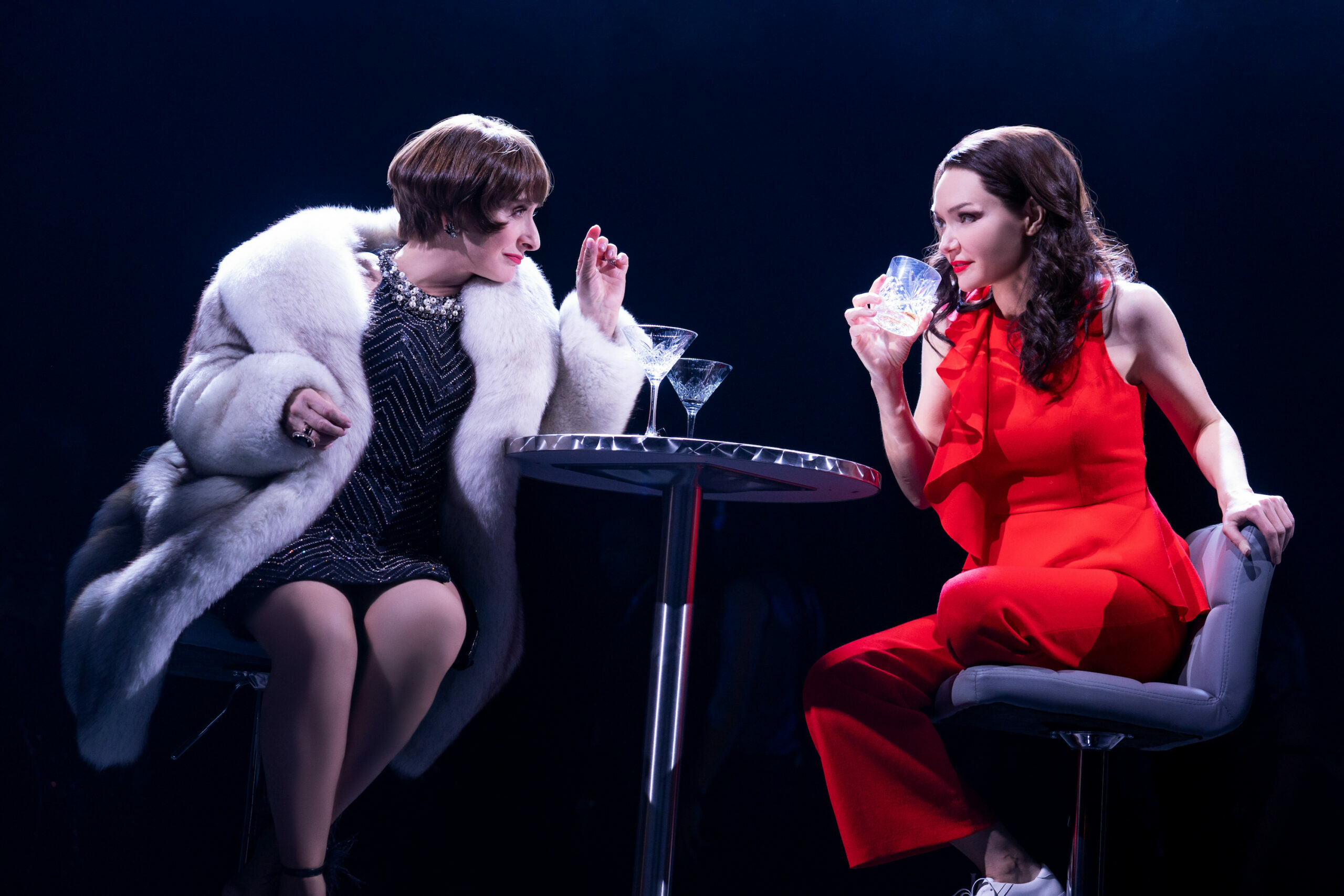 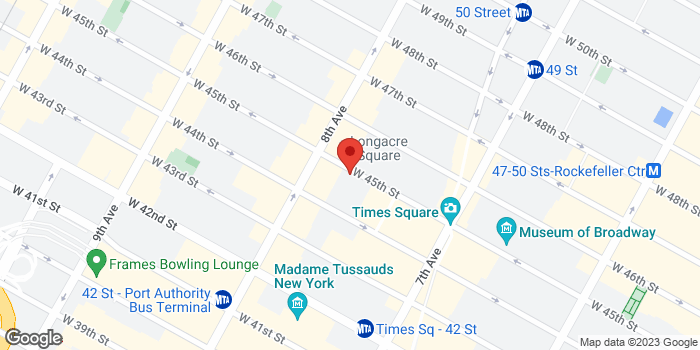