Theater Free
Recommended
4 out of 5 stars 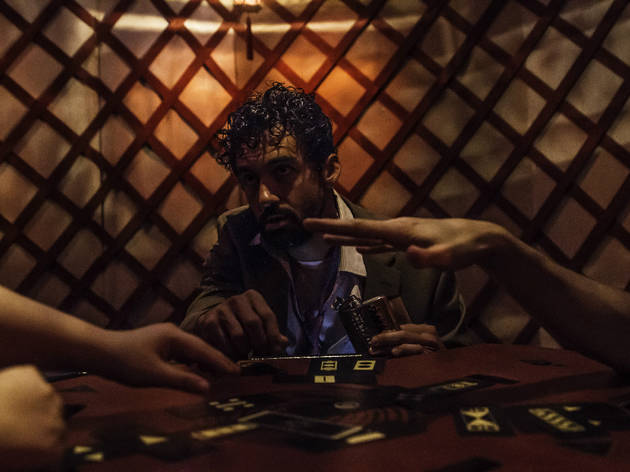 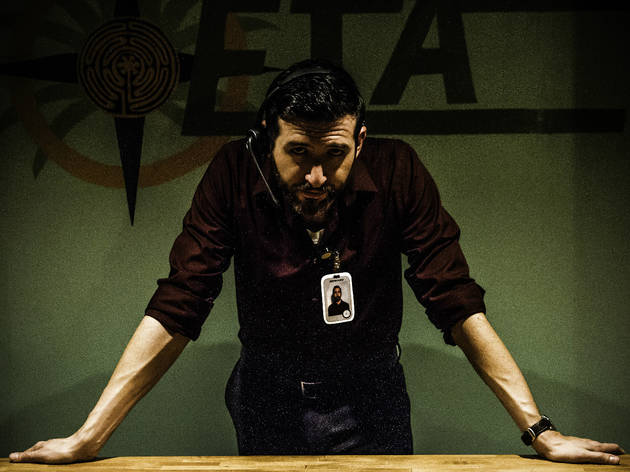 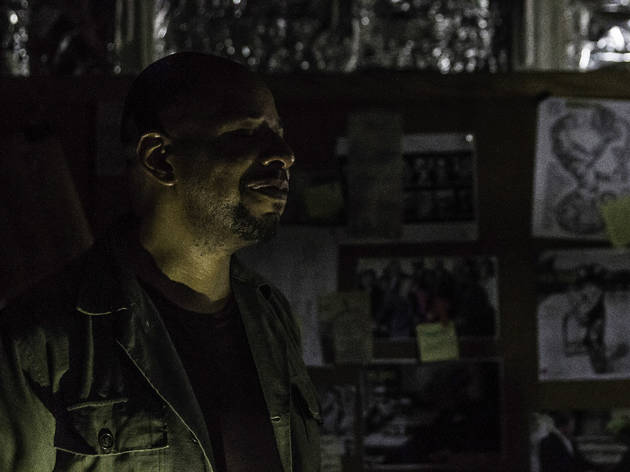 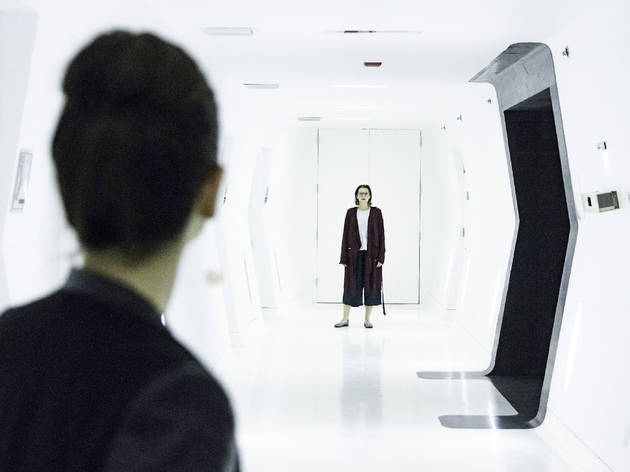 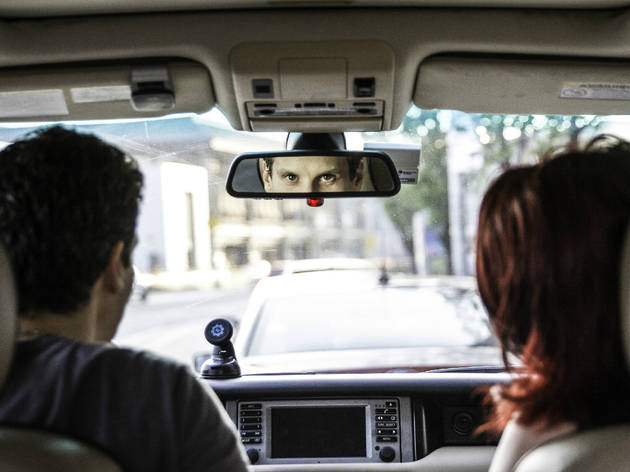 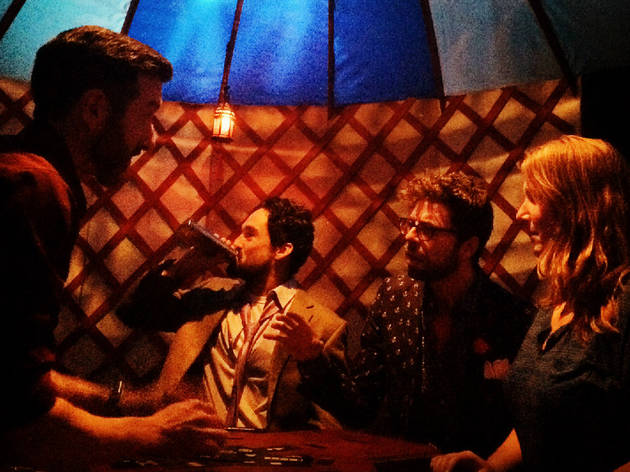 New York City is powered by exclusivity: the VIP section, the velvet rope, the sold-out concert, the secret line for restaurant reservations. Woodshed Collective’s latest interactive project, the sprawling Empire Travel Agency, takes this to an almost absurd level: It has a cast of 25 but can be seen by only four people at a time, three times a night. Tickets are free, but they are impossible to get; the show has been sold out for weeks.

That’s a shame, but it’s also contiguous with the show’s underlying themes about the clandestine networks of power that flow through the city. In the world of Empire Travel Agency, the great movers and shakers of New York—from conceptual artists to fat-cat financiers—are fueled by an ancient drug called Ambros, a supply of which is set to be auctioned off by a traitor in the secret group that oversees its distribution. The lucky four spectators meet at a pay phone in the Financial District, where they receive instructions on where to go next; there, and at each subsequent location, they encounter members of competing factions (gangsters, modern-art sharks, shifty Canadians) who try to cajole them into working on their behalf to secure the magic dust—and, perhaps, to save the metropolis from decline.

While Empire Travel Agency has a Choose Your Own Adventure feel, there isn’t actually much choosing involved. As the audience members move from place to place—mostly on foot, though there are also two car trips and a brief ride on the subway—they get passed, like a baton, from actor to actor. The performers must improvise to keep things going, but they must also deliver Jason Gray Platt’s script. Some of the thriller-plot twists are hard to follow: There’s a lot to take in amid many distractions, and the show’s tone is unsteady at first. But a zany satirical vein emerges pleasingly in the second half, especially in the climactic auction and at a convention of paranoid conspiracy theorists.

Many of the actors have engaging moments—on my visit, I was especially taken with Phillip Taratula, Kerry Ipema, Roger Lirtsman and Ben Vigus—but Empire Travel Agency registers primarily as a marvel of coordinated inventiveness. Director Teddy Berman and production designer Gabriel Hainer Evansohn deserve special mention; so does stage manager Paige D. Carter, whose job seemed unfathomably tricky. Woodshed says it has a wait list for the show. Good luck. But even if you don’t get in, take solace in the notion that our endlessly dying or malingering city is still a place where projects this quixotic can exist.