Beanie Feldstein falls on her Fanny.

The rain clouds gather early over the misplaced-pride parade that is the Broadway revival of Funny Girl. The audience is primed for a boffo old-fashioned musical comedy, which this production promises. Even before the curtain—which itself depicts a curtain!—goes up, the audience claps at the overture’s most famous songs; when Beanie Feldstein makes her first appearance as Ziegfeld Follies comedian Fanny Brice, stares into an invisible mirror and delivers her famous opening self-affirmation (”Hello, gorgeous!”), the crowd goes wild. But then she starts to sing.

It is unfair, but unavoidable, to compare Feldstein to Funny Girl’s original leading lady, Barbra Streisand, who was not only a fresh comic talent at the time but also one of the greatest vocalists in Broadway history. But there’s a reason Funny Girl hasn’t been revived since its original run in the early 1960s: Despite several memorable songs (with first-rate tunes by Jule Styne and second-rate lyrics by Bob Merrill), there’s not much to the story, which follows Brice’s meteoric rise in show business and her unlucky romance with a handsome but feckless gambler, Nick Arnstein (Ramin Karimloo). Isobel Lennart’s book has been rewritten for this production by Harvey Fierstein, but it still feels episodic and superficial. To cover its holes, this musical requires a star who really has the goods. What Feldstein has is the okays.

I’ve been a fan of Feldstein’s for years, and was hoping for the best when her casting was announced: She’s a gifted comedian who clearly loves musicals, and she was a delight as Minnie Fay in the Bette Midler revival of Hello, Dolly! But in the role of Fanny, she’s simply overmatched. Feldstein has a solid belting range, but when she rises to the higher notes her voice becomes nasal and strained; at this level of sustained exposure, it’s an unpleasant sound, and the effort required to produce it distracts her from the spontaneous charm that she puts across well when given a chance. (You see glimpses of it in “His Love Makes Me Beautiful” and “Rat-a-Tat-Tat,” when Fanny is at the center of big production numbers and the vocal pressure is off.) 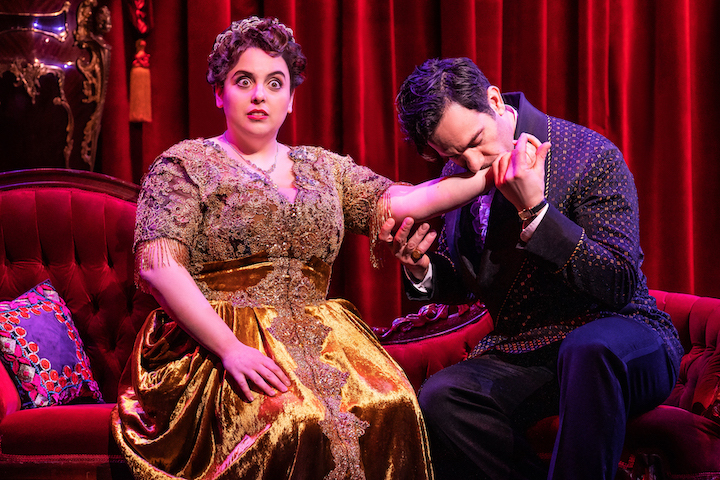 Feldstein’s Fanny seems very young—in one early scene, as her neighbors deride her looks (“If a girl isn’t pretty like a Miss Atlantic City, all she gets from life is pity and a pat”), she sits on the floor like a child—so it feels almost weird to review her, like reviewing your cousin’s performance in her high-school show. But it’s hard to keep rooting for her as the show goes on; what is meant to read as chutzpah plays uncomfortably close to entitlement. (Who is she to be lecturing us about the luckiest people in the world?) Under Michael Mayer’s forcibly old-timey direction, nearly all the actors push too hard; Jane Lynch is bizarrely cast as Fanny’s protective Jewish mother—in her knit woolen sweater, she looks like she should be running a lighthouse in Maine—and Peter Francis James, as Flo Ziegfeld, barks out his lines like the Great and Powerful Oz. (Toni DiBuono, in the small role of Mrs. Strakosh, often seems like the only actual human onstage.)

This revival has its pleasures, notably in the dancing: As Fanny’s hapless would-be suitor, Jared Grimes tap-dances up a few brief storms, and the chorus, festooned in wittily over-the-top costumes and headdresses, delivers the show’s Follies pastiche numbers with aplomb. (The choreography is by Ellenore Scott and Ayodele Casel.) It’s also an attractive production, thanks to Kevin Adams’s lighting, Susan Hilferty’s marvelous costumes—Feldstein looks fab throughout—and David Zinn’s well-imagined set, whose central cylindrical tower of brick opens up to reveal a suite of other spaces. But you know a production of Funny Girl hasn’t clicked when you leave thinking, Well, at least it was pretty. 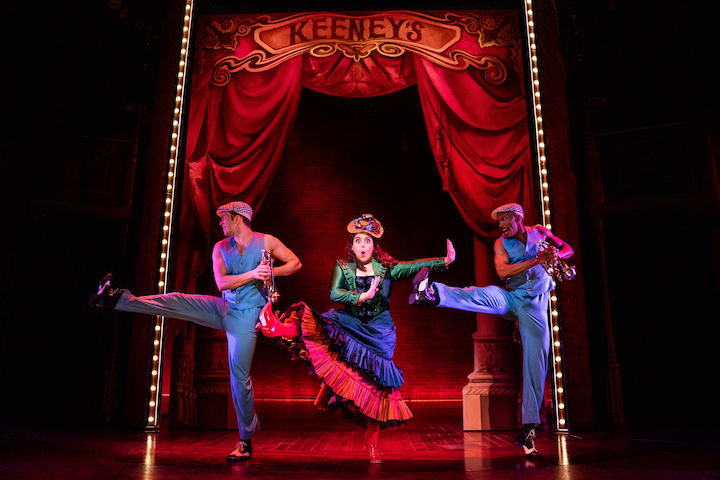 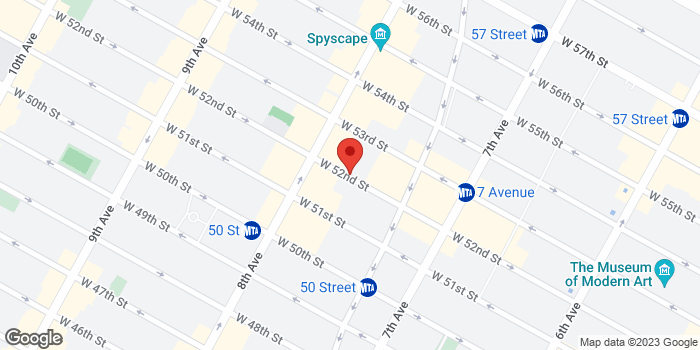