Pardon the gendered language, but stage acting is what separates the men from the boys. It’s one thing to stand around a studio doing take after take in front of a green screen; it’s another to sustain character for an hour surrounded by Broadway pros. And while we try not to get too flustered over celebrities, we are intrigued by the prospect of seeing Bruce Willis apply his everyman-hero shtick to the part of a tortured pulp author in Misery. Or will Jennifer Hudson’s voice sound as good live as it does on the Dreamgirls soundtrack? Although some of these A-listers have years of stage credits (Cicely Tyson, Al Pacino), none of them would rank on our greatest diva—although they could score a Tony Awards nomination. Click below for details on the shows.

RECOMMENDED: Find every musical on Broadway

See the stars coming to Broadway 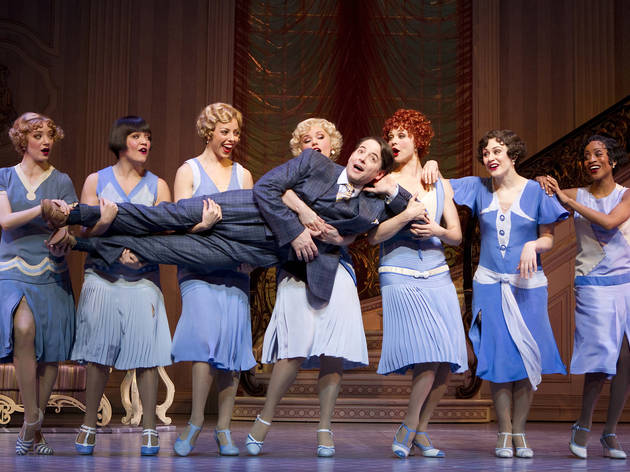 With 10 credits on Broadway since 1983, Matthew Broderick has more stage experience than most on this list, and his name is a consistent draw. Now he plays an emotionally confused New York husband in Sylvia, A.R. Gurney’s 1995 comedy about a man and a stray dog that fascinates him. 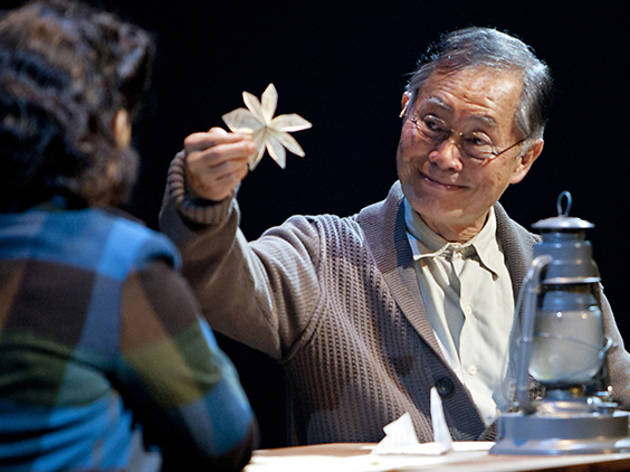 The Star Trek icon and out-and-proud gay activist should attract a refreshingly diverse crowd to this new musical about the stateside Japanese-American experience during World War II. Trekkies, LGBT fans and Asian-Americans may find something that draws them to Allegiance. 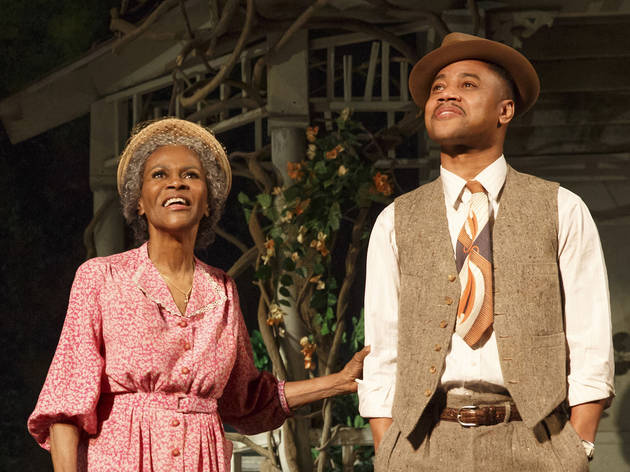 The luminous, unstoppable Tyson broke a 30-year stage drought with her Tony-winning performance in The Trip to Bountiful in 2013. We’re glad we didn’t have to wait as long to see her again. She squares off against no less an eminence than James Earl Jones for The Gin Game. It’s a tale of nursing-home residents engaged in a battle of wills over cards. 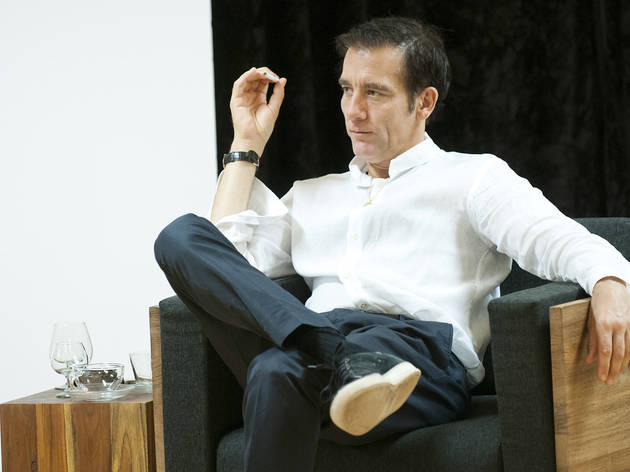 His last stage credit was 14 years ago in London (A Day in the Death of Joe Egg), and now the suave and steely Brit makes his Broadway debut. Owen plays a husband shaken out of marital complacency when his wife’s mysterious friend visits in Harold Pinter’s Old Times. 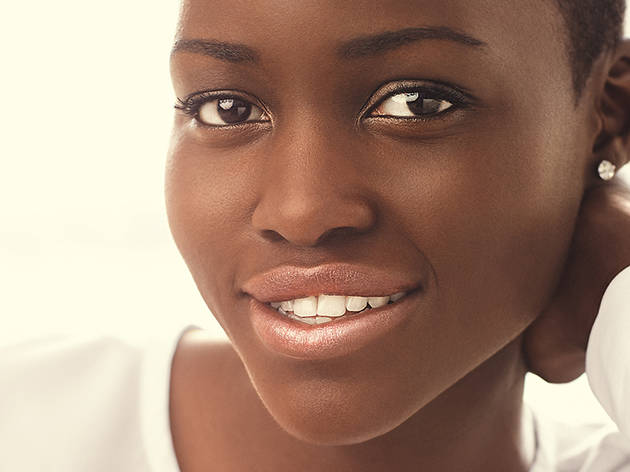 Technically, the Oscar-winning star of 12 Years a Slave is appearing Off Broadway, but we couldn’t leave her off this list. Nyong’o plays a desperate female captive during the 2003 Liberian civil war in Danai Gurira’s hard-hitting Eclipsed. We hope this Public Theater production is the beginning of a long stage affair for Nyong'o. 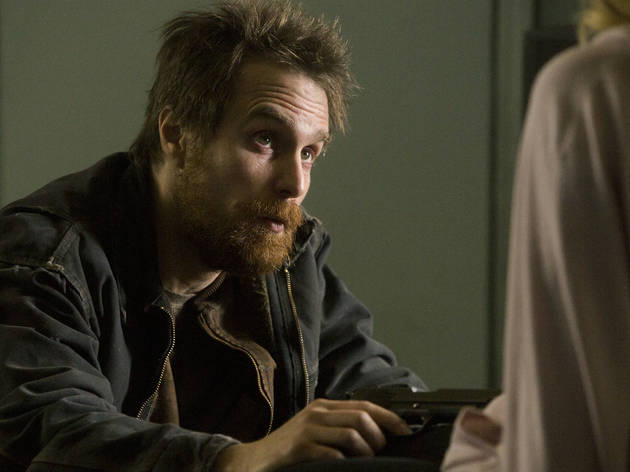 Not many actors have the gonzo, fearless courage to pull off Sam Shepard’s 1983 Western rom-com about ex-lovers in a motel at the edge of a desert. But Rockwell has been known for his daring choices of film projects, so we can’t wait to see him mix it up opposite Nina Arianda in Fool for Love. 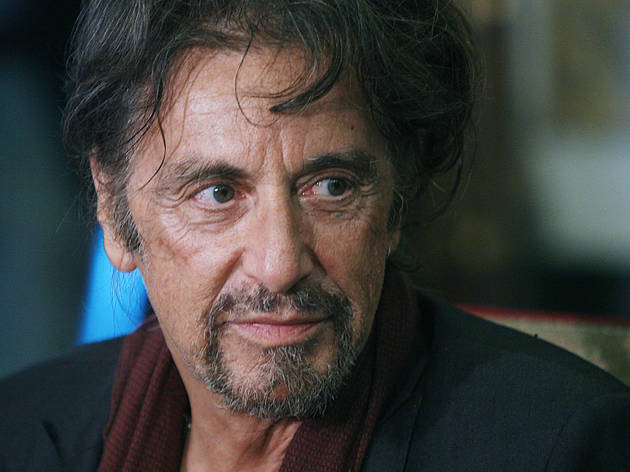 His first Broadway credit was back in 1969, but Pacino always returns to the Great White Way. (“Just when I thought I was out…they pull me back in.”) He headlines China Doll, the latest by David Mamet. In this two-hander, Pacino plays a high-powered businessman going into retirement who has just bought his trophy wife an airplane. Pacino’s machine-gun rasp is perfect for Mametian dialogue. 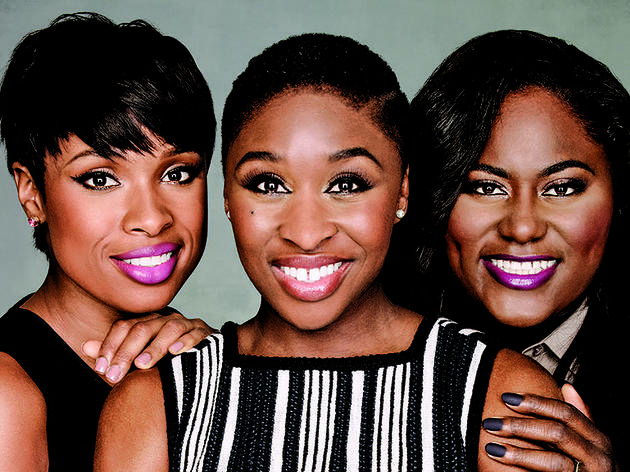 She has an Oscar, she has a Grammy…could Jennifer Hudson be working on the rest of her EGOT? The Dreamgirls star makes her Broadway debut playing the charismatic blues singer Shug in the upcoming revival of The Color Purple. 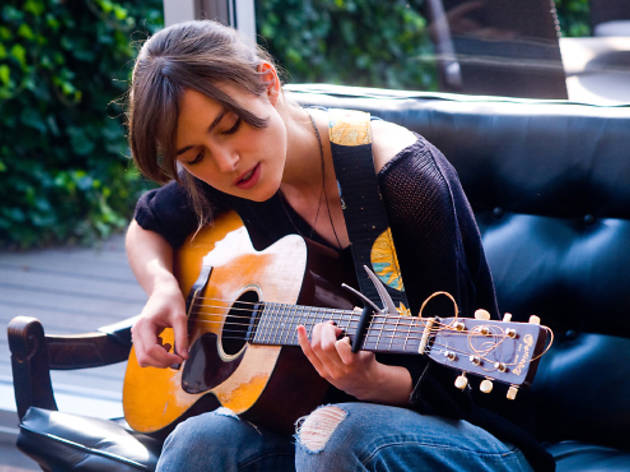 Hard to picture the gorgeous British movie star as an unloved Parisian wife, but maybe that’s why it’s called acting. Knightley takes on the title role of Thérèse Raquin, in which she’s wedded to a sickly bore, enters into a torrid affair, then conspires in a murder plot. The play, by Helen Edmundson, is based on Emile Zola’s breakthrough 1867 novel. 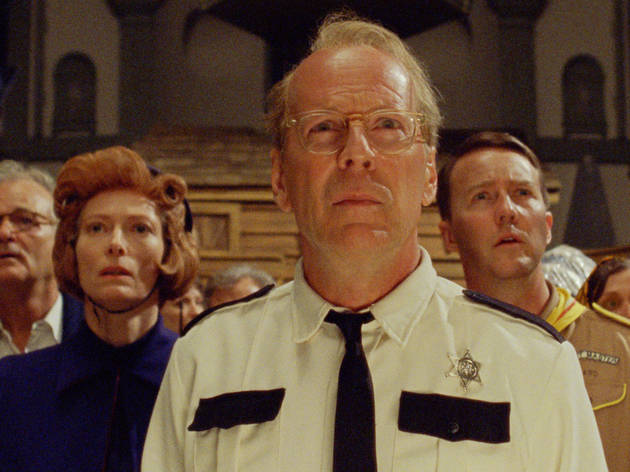 Just in terms of net worth, the Die Hard franchise star is the heavyweight (he beats Pacino by about $5 million), but he’s also the biggest global celebrity on Broadway this fall. That will be good news for the producers of Misery, which will probably turn a tidy profit—and not just from fans of the book or movie. As tortured pulp novelist Paul Sheldon, Willis should prove he can take a beating on stage as well as in a film.