Park Slope has long been a bastion of the intelligentsia with fine Romanesque Revival and Queen Anne residences that grace the landmarked historic district on the western edge of Prospect Park and it's packed with popular restaurants and interesting shops for everyone, and its laid-back nightlife scene caters to all sorts of crowds.

Below, we're spilling five Park Slope secrets so you can examine some lesser-known aspects of this historic and thriving Brooklyn enclave. 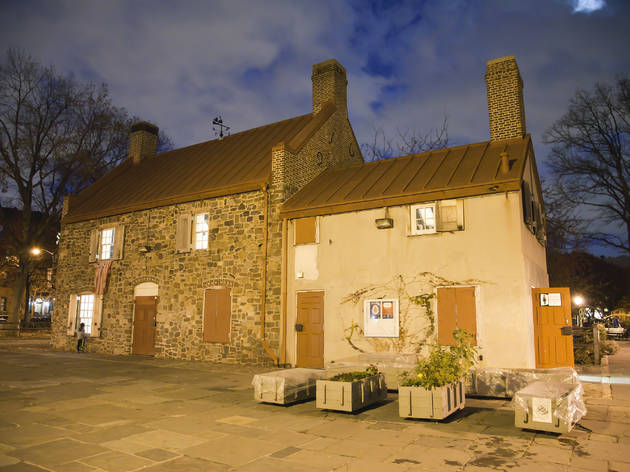 The Old Stone House at Washington Park (336 Third St. between Fourth and Fifth avenues) is a reconstruction of the 1699 Vechte-Cortelyou House, an original Dutch farmstead that became a Revolutionary War landmark. Its land was where the first battle of the Battle of Long Island took place just after the Declaration of Independence was issued. In 1897, the house was burned and razed but its remnants were used to reconstruct it in 1934. For awhile, served as the clubhouse for a winter skating team and the Brooklyn Superbas (later known as the Brooklyn Dodgers). Today it is used as a memorial to the Battle of Long Island and a venue for concerts, readings, lectures and school trips. 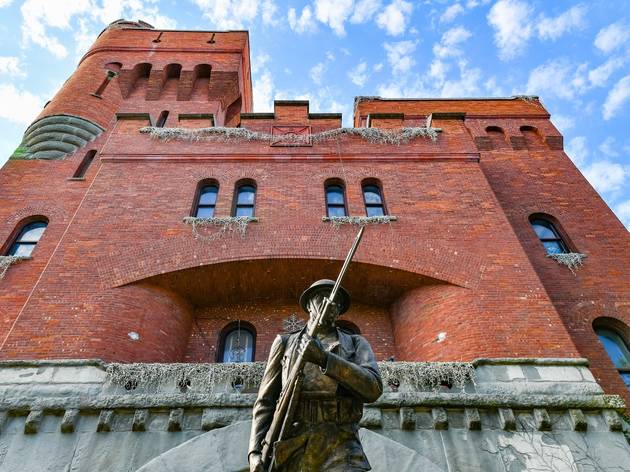 The grand Park Slope Armory was built for the 14th Regiment of the New York State Militia in the 1890s and still exists today as the area's YMCA facility. The 14th Regiment, nicknamed the "Fighting Fourteenth" and the "Red-Legged Devils," was known for its battles in the Civil War. Eventually, it would be used as a temporary homeless shelter during the Great Depression in the 1930s and became a women's homeless shelter in 1986. The military continued to operate there until 1992 and it finally became the YMCA as we know it today after a major renovation in 2007 and its opening in 2010. The building has a lot of cool history you can still see today—there's a multi-level shooting gallery below the building and there used to be a tunnel that ran between the Armory and Prospect Park, according to untappedcities.com.  The Brooklyn Dodgers practiced in its drill hall and the Macy's Thanksgiving Day Parade used to store its balloons here, too. 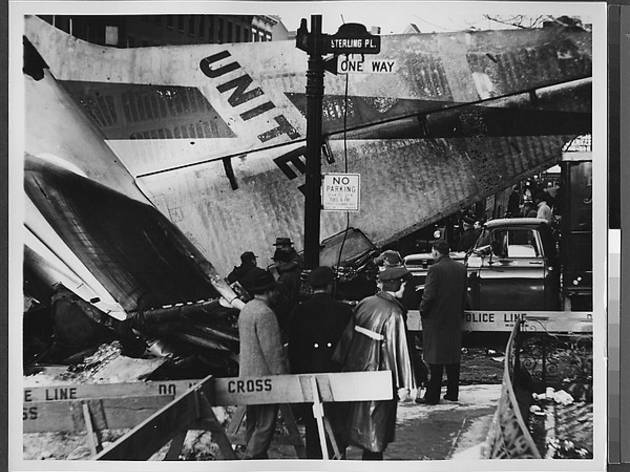 It's hard to believe a plane crashed into Park Slope, but on December 16, 1960, a United Airlines DC-8 and a TWA Super Constellation collided in midair above New York City. While the TWA plane crashed on the coast of Staten Island, killing all 44 passengers and crew, the United airliner veered to the East, crashing right at the intersection of Seventh Avenue and Sterling Place, according to The Brooklyn Historical Society. The crash dug a huge trench down Sterling Place and set fire to 10 homes, the Pillar of Fire Church, the McCaddin Funeral Home, a laundromat, and a deli. Six people on the ground were killed, as well as 83 of the 84 passengers and crew. A boy initially survived but died the next day in the hospital of pneumonia. You can still find evidence of the crash—the first 12 row of bricks that top 123 Sterling Place are a lighter color because they replaced the part hit by the crash. There's also a small memorial to the boy, Stephen Lambert Baltz, and the other crash victims, in the chapel of the Methodist Hospital. Untapped New York says there are even metal pieces from the plane in the backyard of one of the homes there—pieces of chair and a gasket. 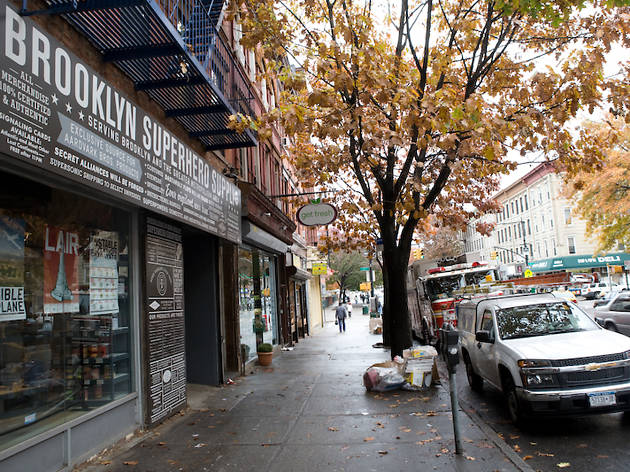 This mysterious shop—where you can buy such novelties as capes, X-ray goggles and gallon tins of immortality—is actually a front (and money-earner) for the nonprofit 826NYC, a kids’ writing, tutoring and publishing center (a chapter of the San Francisco outfit founded by novelist Dave Eggers), hidden behind a concealed door. There, you can purchase fun capes, masks and other superhero garb for your little ones. 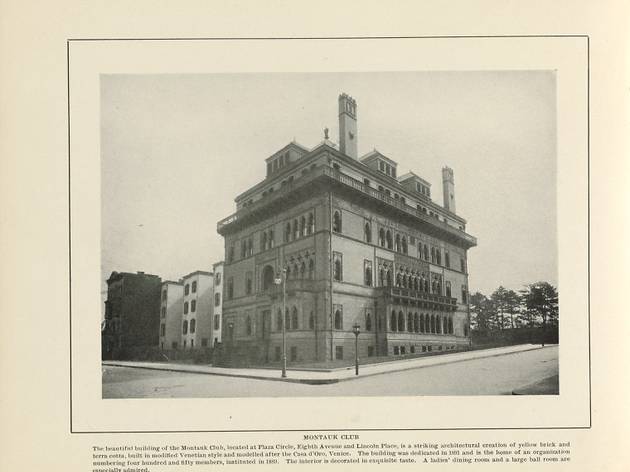 Built during the glamorous Gilded Age, the Montauk Club on Eighth Avenue and Lincoln Place was a Venetian palazzo-inspired private men's club that actually was somewhat inclusive for its time, its website says. Women used the club for various events and early members were Protestants, Catholic, Jewish, Democrat and Republican. It's still a club that has regular events so it hasn't really been open to the public much, but its interiors can be seen in Billions, Boardwalk Empire and The Knick, which filmed there. Presidents including John F. Kennedy, Dwight D. Eisenhower, Grover Cleveland, and William McKinley even walked its halls over the years.