World’s 50 Best Bars 2019: six entries from Singapore and Atlas is the best bar in Asia

Atlas is now the top bar in Asia according to The World’s 50 Best Bars list, announced yesterday (October 3) at the Roundhouse in London. The art deco-inspired space retains its eighth spot from last year and is also the only bar in Asia in the top ten.

A total of six local bars made it to the list with two new entrants: Jigger and Pony at No. 29, and The Old Man Singapore at No. 38. This puts Singapore with the most bars on the list in Asia. It comes barely a year after Jigger and Pony moved to its new digs at Amara Hotel from Amoy Street, where it first opened in 2012. The Old Man also only officially launched its Singapore outpost in May this year.

Manhattan, which holds the top spot in Singapore on this year’s Asia’s 50 Best Bars list, fell eight spots from its position at No. 3 last year to come in at No. 11 on the World’s list. 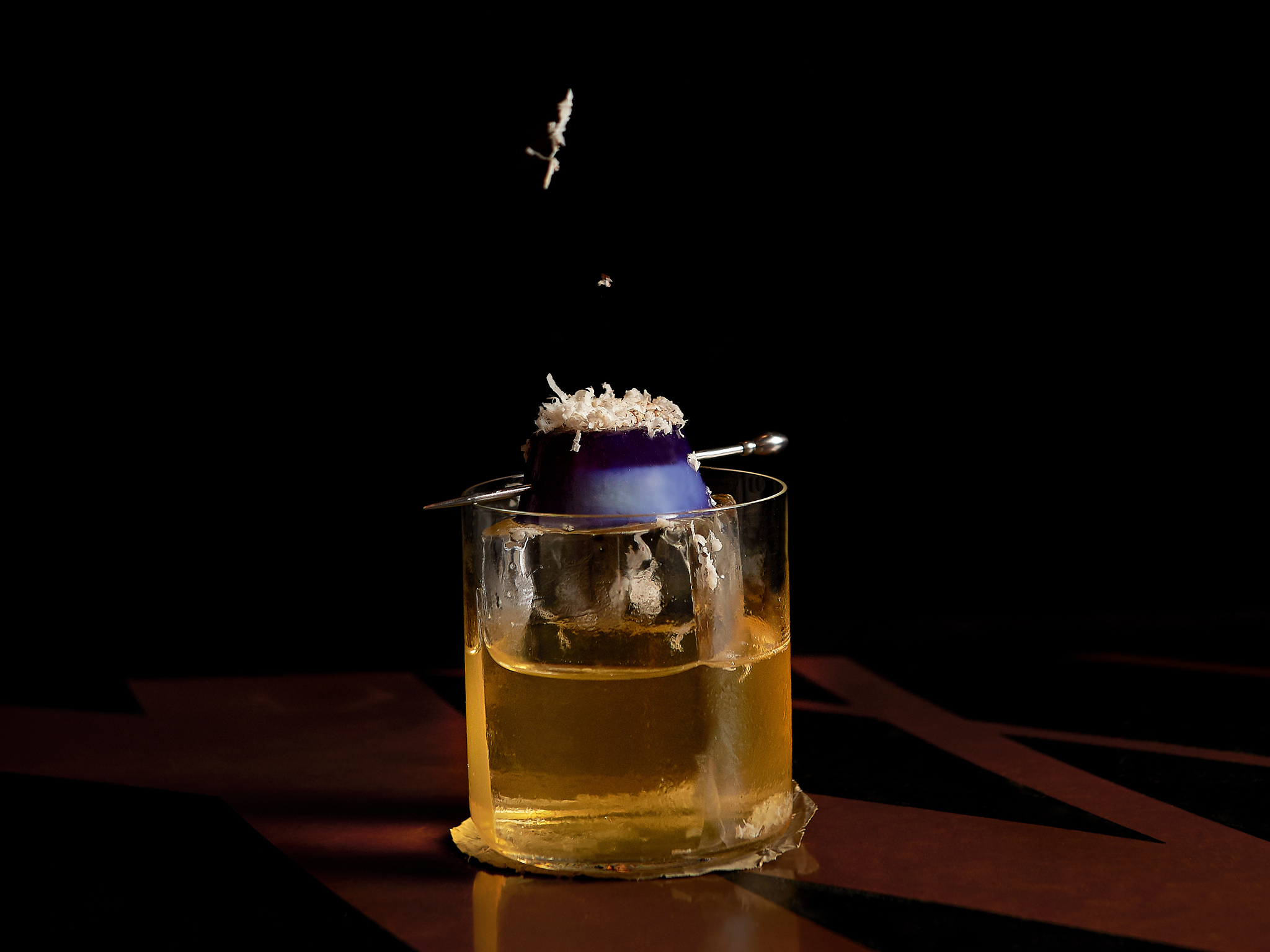 The Peranakan at Native

Ranking next is Native, which climbed one spot to No. 12. The bar along Amoy Street also took home the Ketel One Sustainable Bar Award for its eco-friendly practices. Beyond sourcing ingredients from its own rooftop garden, Native also champions the usage of regional produce while cutting down on wastage through the adoption of green alternatives.

Operation Dagger, located at Ann Siang Hill, fell seven spots to No. 30 following the departure of creative director Luke Whearty and his team. Two other local bars were also featured in the 50 to 100 list: 28 HongKong Street fell from No. 34 to No. 61 while Nutmeg and Clove came in at No. 90.

Outside of Singapore, The Old Man Hong Kong, which inspired the Singapore offshoot, comes in at No. 9. Clinching the top three positions are Dante in New York, Connaught Bar in London, and Florería Atlántico in Buenos Aires, respectively.

The annual list, now in its 11th edition, comprises of votes from over 500 drink experts from around the world. Its 2021 award ceremony will be held in Singapore so keep your eyes peeled for that.