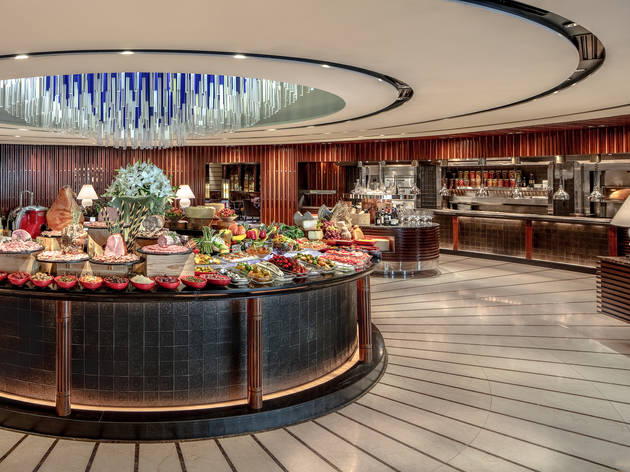 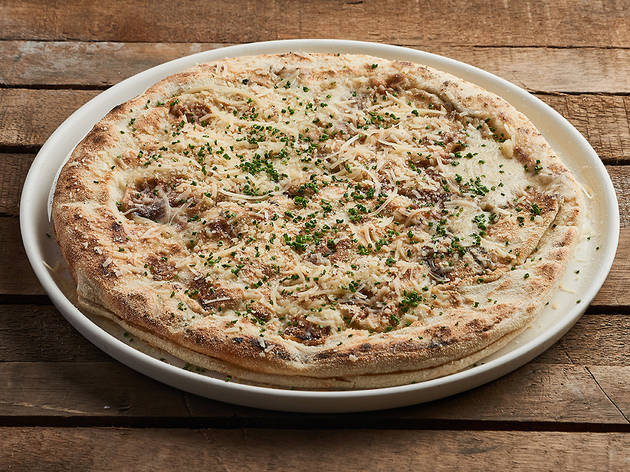 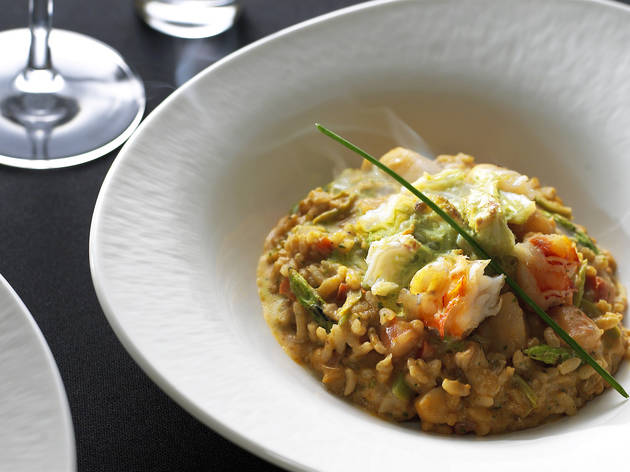 You've probably heard of Basilico. After all, the restaurant has been around for the past 12 years and continues to offer one of the best buffets in town. To celebrate its anniversary during these uncertain times, it's spotlighting some of its standout dishes through the years.

Basilico's Best of the Best menu ($65/lunch and $80/dinner for antipasti, cheese, choice of main and dessert) is curated by chef Angelo Ciccone who used to be the restaurant's head chef during its early days. He's since been promoted to Regent's executive chef while new head honcho Luca Beccalli now helms the kitchen.

From now till August 31, eat your way through the years with dishes such as the Risotto alla Pugliese from 2009, one of Ciccone's creations. While risotto traditionally hails from northern Italy, the chef who hails from the south of Italy puts his spin on it by loading it with the region's famed seafood – lobster, scallops and prawns plus a dash of prosecco for some added brightness.

Beccalli makes his mark too with what is now Basilico's signature lasagna. Introduced in 2016, the dish is layered with a wagyu beef ragout that'a been slow-cooked for 12 hours and fontina cheese fondue.

Fans of the restaurant will also recognise the Focaccia al Tartufo, Ciccone's magnum opus from 2011. The iconic flatbread is stuffed with three-milk robiola cheese, mascarpone cheese and provolone cheese as well as plenty of black truffle – a crowd favourite you'll find on almost every table.

The focaccia also makes an appearance during Basilico's legendary Sunday brunch. However, for the time being, the free-flowing weekend buffet format has tweaked in order to prioritise your health and safety. Instead of crowding around the seafood station or cheese room, you're served dishes like burrata with heirloom tomatoes and grilled lamb chops directly at the table. While the buffet menu has been trimmed down to ensure that the kitchen can manage, everything is prepared à la minute and arrives piping hot. You can be sure that you'll still leave with a fully sated appetite and absolutely no regrets.