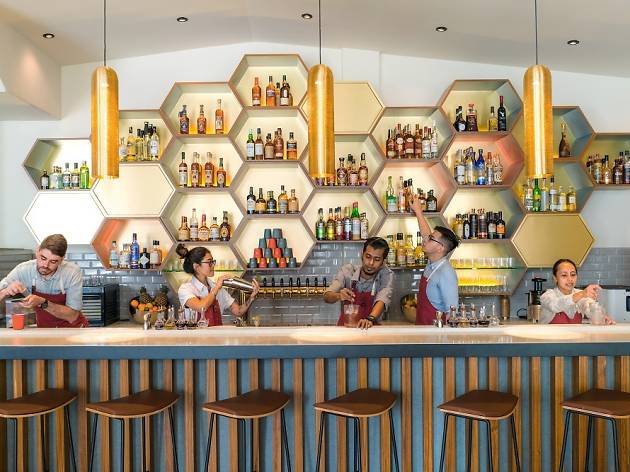 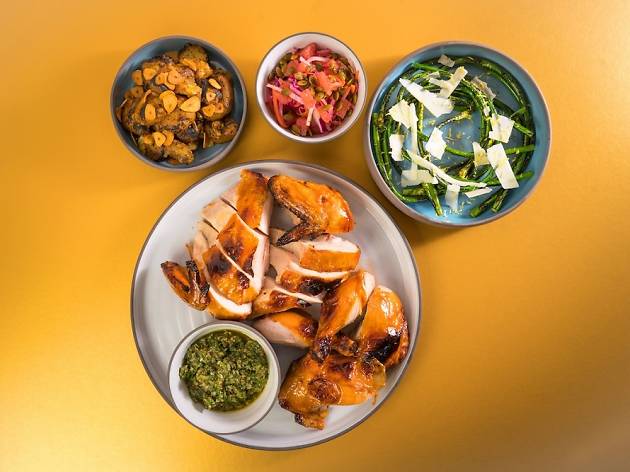 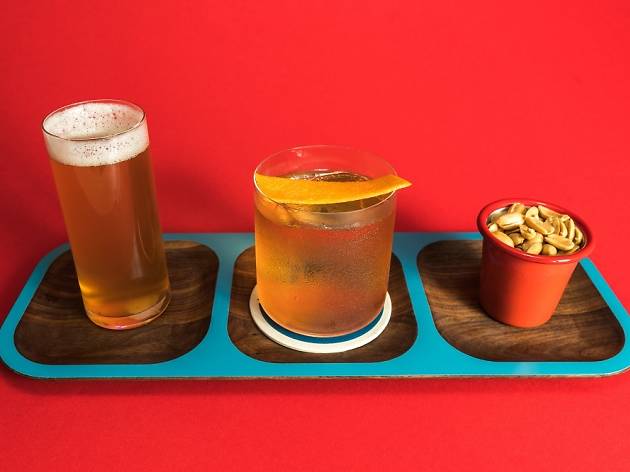 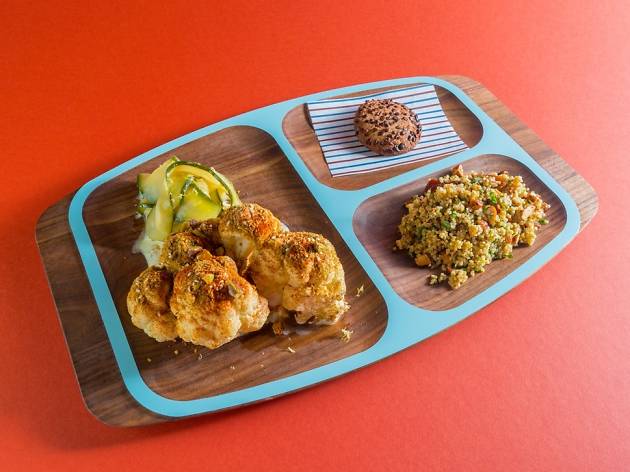 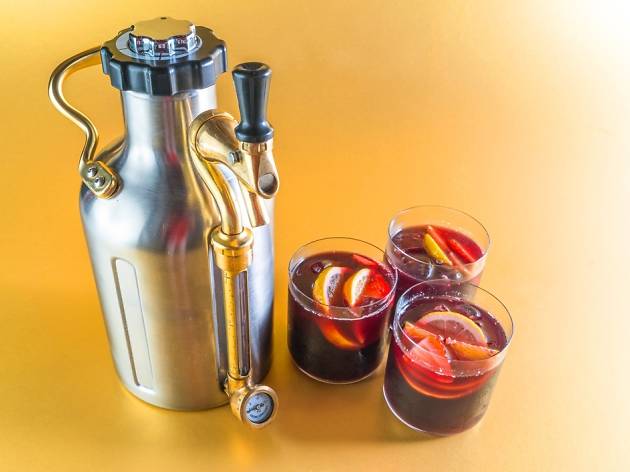 Crackerjack is not your average local cocktail bar. It isn’t hidden behind cloaks of curtains, doesn’t have an ampersand in its name, and you don’t need a damn password to get in.

Instead, the all-day restaurant and bar is drenched in natural light, and long tables encourage communal dining. There’s even a shuffleboard table on one end of the space. But best of all are the bartenders: they’re as casual and unpretentious as the dude in your local pouring you a pint of lager.

Except they aren’t. They’re there to shake up solid drinks that don’t try too hard to be different. The 20 or so cocktails ($16-$20) come from the minds of Peter Chua and Zachary de Git; the former worked at 28 HongKong Street while the latter’s known for his time behind Tippling Club’s bar. Split into no-nonsense categories such as ‘Shaken’ and ‘Stirred’, the drinks menu is beautifully concise. Because everything we sip on, as the name of one LEGO Movie-inspired tipple proclaims, is awesome.

I begin what would eventually spiral into a long night with a mezcal Negroni. It’s one of the best I’ve had in the city, alternatingly bitter and sweet with the brightness of orange punching through. The Ballgame is more complex, with rye, cinnamon bitters and caramel corn thrown somewhere in the mix, and served with a short glass of beer. Follow a sip from one with a glug from the other and the contrasting notes will hit home runs on your palate.

The food isn’t to be outdone, either. Crackerjack takes inspiration from hearty American cookhouse fare, refines it and serves dishes in a way familiar to locals: one meat, two veg. The bourbon-glazed pork collar chop ($24) is tender and heavy on the porcine flavours, but an accompanying jicama coleslaw cuts through the fattiness. And a grilled barramundi ($24), fresh from an Ubin kelong, is as honest – not to mention affordable – as food should be. Much like the rest of Crackerjack.