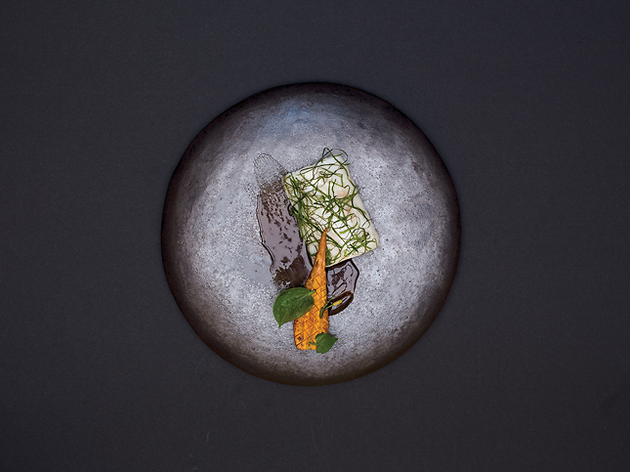 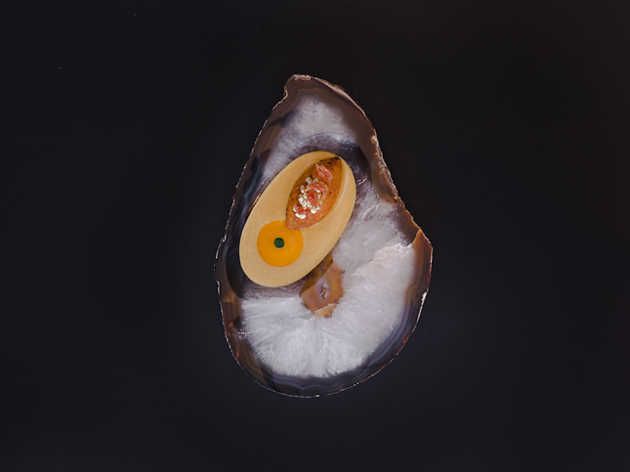 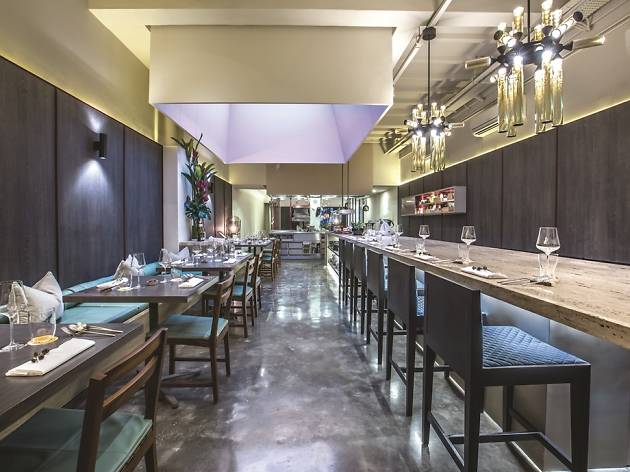 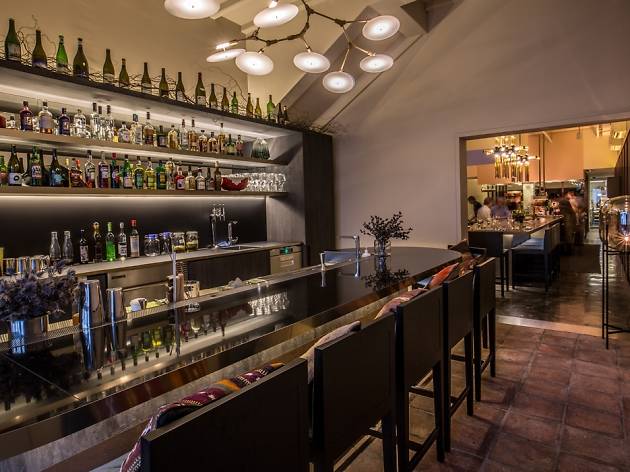 We're calling it: Nouri is the best new restaurant of 2017. Never mind that we’re only slightly past the first half of the year, chef-owner Ivan Brehm already has us hooked on what he dubs as ‘crossroads cooking’ – food that takes inspiration from around the world, draws parallels between cultures, and creates an understanding that all of us are fundamentally the same.

The idea is to connect people over a meal, as evidenced by the handsome marble counter that runs through half the restaurant. It’s not only a place to break bread with your neighbour, it’s also where Brehm and his team whip up your soulful meal – almost as if you’re having a dinner party in someone’s home.

But don’t expect the former executive chef of The Kitchen at Bacchanalia to be dishing out rustic home cooking. The flavour combinations are inventive yet oddly familiar, and the technique is flawless. Case in point: the acarajé and vatapá is a nod to Brehm’s Brazilian heritage, except that the dish also recalls Indian, Thai and Singaporean influences.

Part of the seven-course chef tasting menu ($170), the fried pinto bean falafel is served in an intense two-toned sauce with salted prawn vatapá in the middle of the plate, and a turmeric and coconut curry on the outer rim, which reminds us of laksa. Another standout is Nouri’s take on Sichuan hotpot: maitake mushroom, black trumpet purée, and shitake mushrooms in a broth extracted through steam juicing. Drizzled with Sichuan oil and crushed peppercorns, each spoonful is a delight of tastes, textures and a tingle on the tongue.

Long after our meal at Nouri is over, it’s the little touches that stay with us. From the amiable service to the Japanese trick box that unveils the restaurant’s final parting gift. A meal here provides nourishment, as its Latin namesake would suggest, feeding not just the body but the mind with its creativity.