Sport and fitness Until Wednesday September 30 2020 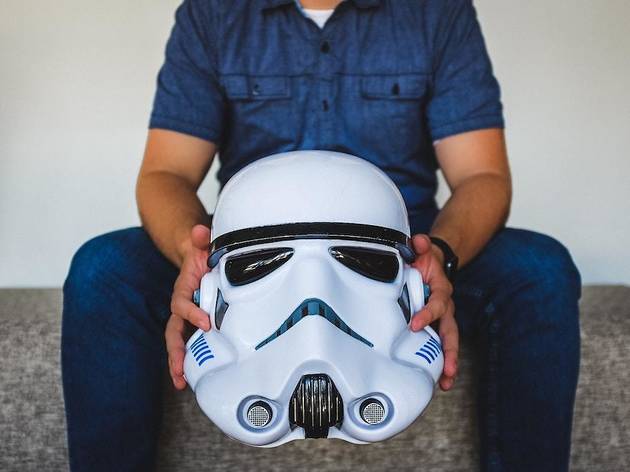 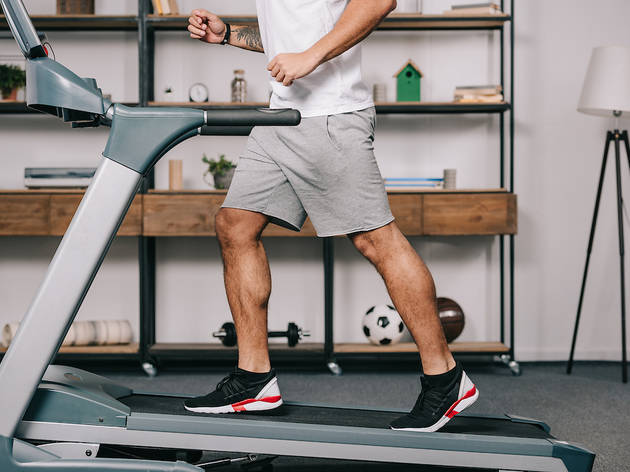 Many Star Wars celebration was called off this May the Fourth due to the circuit breaker, but there's a new hope. This year, the annual Star Wars run goes online for the very first time. From June 15 to September 30, lace up your trainers for the galaxy's epic virtual run – all at the comfort of your personal treadmill or running path of your nearest neighbourhood park, and at your own pace.

Start by pledging your allegiance to the light or dark side, then choose to go (Han) solo in a 5.4-kilometre run or a pair up with someone from your household for a combined 40-kilometre run. Between June 15 (6am) to September 30 (11.59pm), clock in your distance, and receive a commemorative Finisher Trophy upon completion of the virtual run, including a limited edition 40th anniversary gold Darth Vader trophy for 40-kilometre runners.

40th anniversary of what, you say? This year, the event celebrates 40 years of the beloved sequel of the original Star Wars trilogy, The Empire Strikes Back, which was released in 1980. Due to its dark, complex, and mature tones, as well as iconic scenes that have even made their way into memes, the film is regarded as one of the greatest.

To get started, simply register for the virtual run on the Move by Liv3ly app or web. Download and use the Move app to track your run. Complete the required distance anytime, anywhere by the stipulated date. You don't even have to do it all at once – feel free to spread the distance across multiple days. Upon successfully completing your run, your finisher trophy will then be delivered to your mailing address.

Limber up, and may the force be with you. For more information, check out starwarsvirtualrunsea.liv3ly.com.