Singapore's theatre companies need your help – here's how you can contribute

In case you haven't heard, the latest restrictions that were announced last Tuesday, March 24, mandates that all bars, cinemas, and other entertainment outlets are to be closed until April 30 – in a bid to tackle the escalating COVID-19 situation in Singapore. Since then, the remaining shows which were still soldiering on were put to a halt. Never mind that we've been seeing cancellations from touring groups and artists such as Hamburg Ballett John Neumeier and ballet superstar Sergei Polunin since February. Now, our local theatre companies are facing the heat too.

From The Theatre Practice's Four Horse Road, which had to close just two days after its opening night, to Wild Rice's Grandmother Tongue, An Inspector Calls, and HOTEL, plays and performances of all scales are affected. "We kept our shows going for as long as we could, knowing how theatre can inspire and bring a community together in troubling times," says Wild Rice's Founding Artistic Director Ivan Heng in a press statement. "However, the health and well-being of our patrons, artists and all who work with Wild Rice must take precedence."

New dates will be announced for Grandmother Tongue, which was originally scheduled to run from April 2 to 19, while An Inspector Calls (initially slated to run from May 7) and HOTEL (from June 11) will be postponed until 2021.

Why does it matter?

It's not a secret that our thriving but small theatre industry has been lacking funding lately, but this might just be the final straw. "This is an unprecedented black swan event that has affected the world, and frankly, it looks like the arts and cultural scene will be barren for a while," says Tan Shou Chen, Theater Ekamatra's communications consultant. "Theater Ekamatra is not immune to this." The theatre group has had to cancel two of its upcoming shows, Berak and Punggah, slated to run in March and April respectively.

"We've never, in our 32-year history, experienced such a pressing need for donor support. We will continue to guard minority theatre and the community that we serve and find new ways to bring theatre to people," he added.

These are truly trying times for the arts and entertainment industry in Singapore. And while social distancing is crucial at this point, we can still help our favourite theatre companies during this period. Here are some easy yet responsible ways we can continue to help sustain our theatre industry.

RECOMMENDED: Singapore's restaurants come together to donate meals for healthcare workers and how to support our restaurants and bars during COVID-19 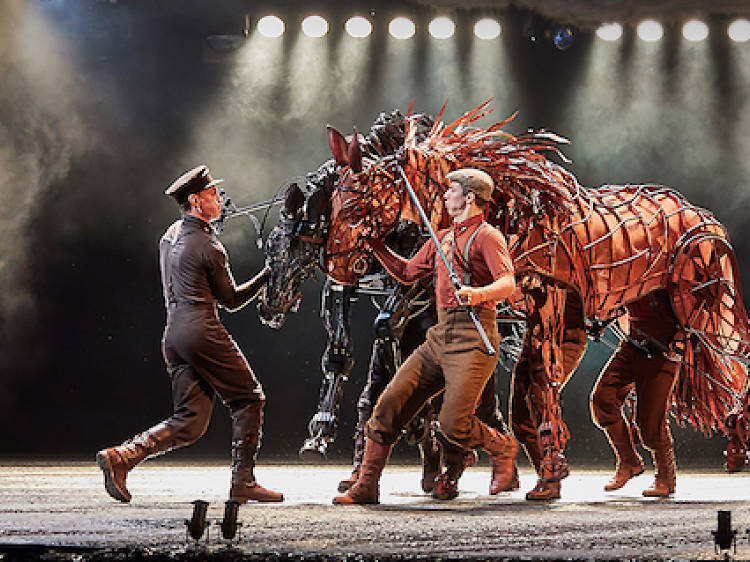 First of all, not all hope is lost. Esplanade, for instance, is not letting the pandemic dampen your spirits. Granted, a few of its planned performances such as War Horse and The Studios have either been postponed or cancelled, but it's launching an online programme that allows the public to continuously support artists and cultural sector workers even from the comfort of their homes.

“During such times, Esplanade is committed to providing as safe an environment as possible for audiences to be uplifted and inspired by the arts,” says a representative. “We will take the necessary precautions to responsibly provide Singaporeans with continued access to arts and cultural programmes.” Through Esplanade Offstage, home audiences will get to stay connected to the arts via videos, stories, podcasts and more. The free online all-access backstage pass allows users to watch exclusive broadcasts of performances – so you're still caught up with an insider's guide to local, as well as regional arts and culture. 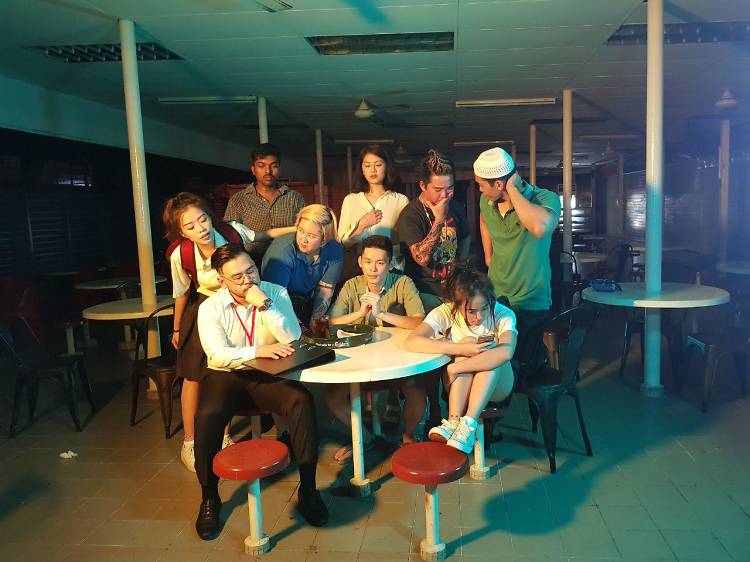 Instead of requesting a refund, we encourage you to consider donating a portion of the amount spent on the ticket to the company instead – if you have the means to, that is. We know times are hard for everyone, but a little truly goes a long way.

The Second Breakfast Company's Artistic Director, Adeeb Fazah, agrees: "The reality is that there has already been a significant sunk cost to the company, and if you can spare that amount you already intended to spend as a donation instead, this would go a long way to help the company reduce their losses."

While Adeeb and his team have no upcoming plays planned for the first half of the year, they're currently conducting auditions for an upcoming production in October. "We have conducted several auditions online, either through a recorded video or by Skype," Adeeb tells us. "This has helped us carry on with auditions while maintaining the health and safety of everyone involved." 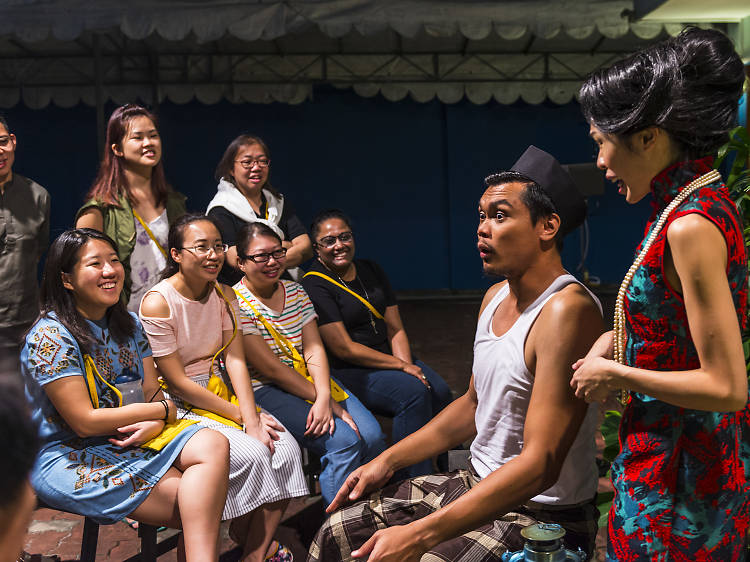 Alternatively, you can make a donation to your local theatre company of choice to show your support. We've curated a list of theatre companies in Singapore, which includes a link to the respective company's donation page. There is also an option for you to be a patron of your favourite theatre groups, which grants you exclusive access to upcoming shows and invitations to talks with directors and editors – once the COVID-19 situation calms down, that is. 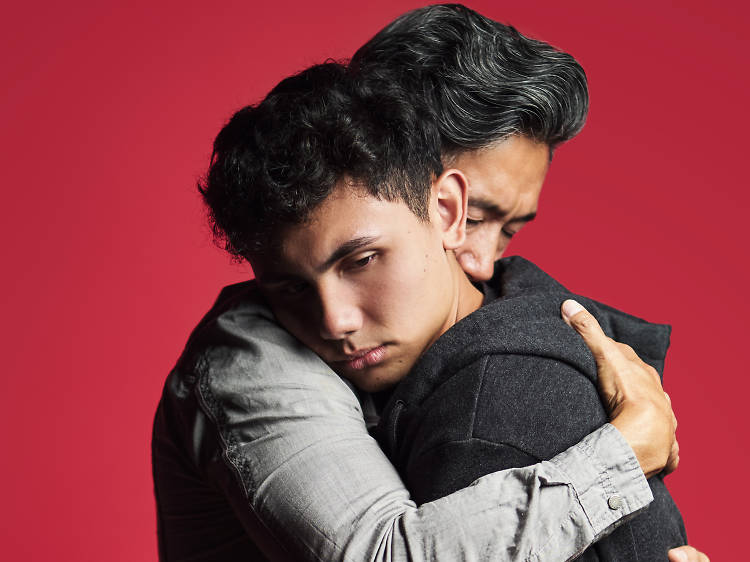 Be kind to each other

Last but definitely not least, remember to be kind and hold space for each other during this difficult time, regardless of the industry you're in. We're all standing in solidarity to ride out this pandemic together, after all.

In a heartwarming video by Pangdemonium's Co-Artistic Director Adrian Pang on the group's Facebook page, he says: "We're gonna be back to bring you more ass-kicking adventures in theatre, and this place will be waiting for us, and we hope that you'll be waiting for us too. Because as I advise you to go and wash your hands, I certainly hope that you won't be washing your hands off us; because we sure as hell won't be washing our hands off you."

More ways to help the community 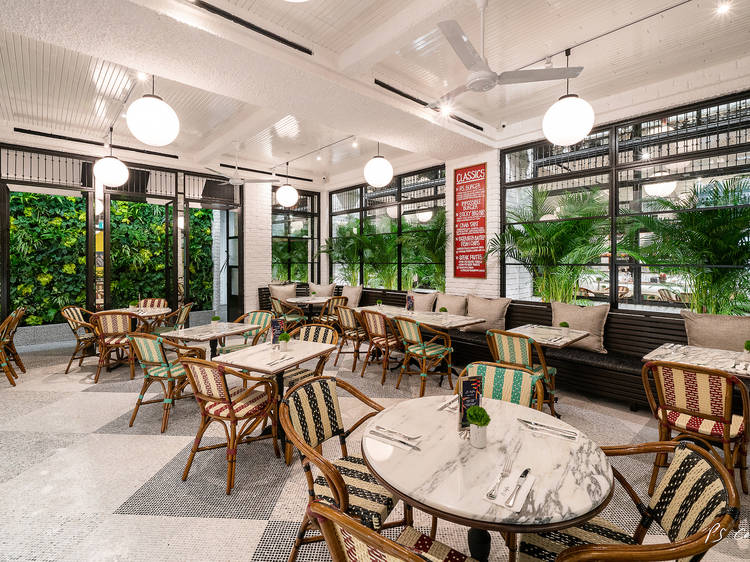 How to support Singapore's restaurants and bars during COVID-19 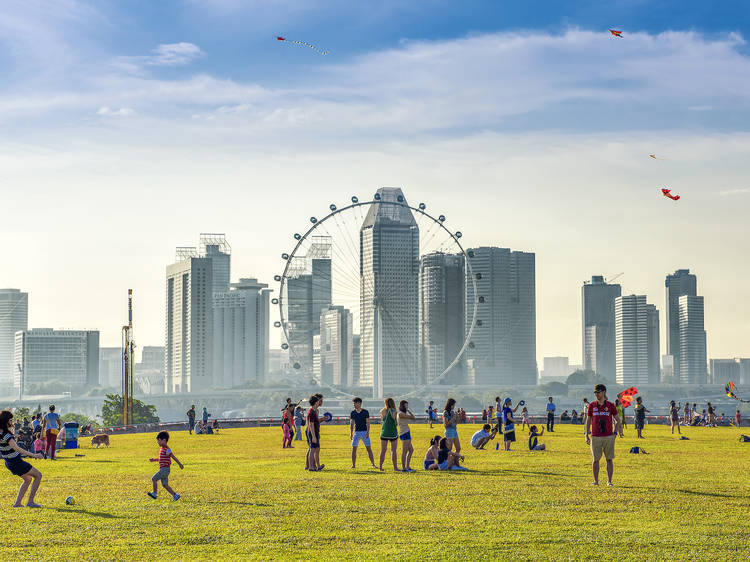 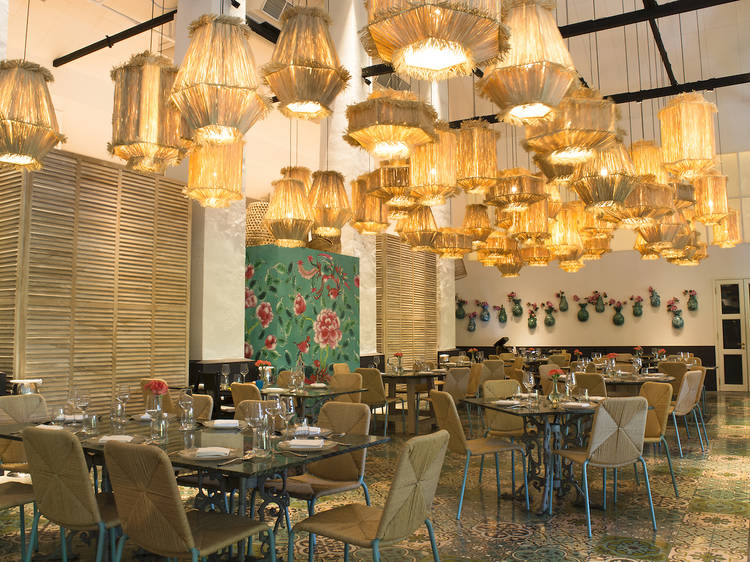 #Savefnbsg: Restaurants in Singapore with promotions, delivery and takeaway options