The entertainment company at the forefront of Singapore's musical scene, Base Entertainment Asia, has brought in some of the world's revered West End and Broadway productions, from The Phantom of the Opera and CATS to Aladdin and even the sexy and sensational Forever Crazy: Crazy Horse Paris.

It continues to push the envelope and plans to bring one of Broadway's most groundbreaking musicals to Singapore – the highly controversial and wholly hilarious The Book of Mormon.

We caught the musical in Crown Theatre Perth following sold-out shows in Melbourne, Sydney, and Brisbane – and absolutely loved it. Read on to find out our honest, unfiltered thoughts.

Shedding light on The Book of Mormon

The Book of Mormon – the musical, not the sacred text – is a highly raved production that’s been making waves since its Broadway debut in 2011. But don’t let the title fool you, it’s far from a religion-themed musical preaching Mormonism. It’s very much the contrary.

Those who grew up watching South Park are probably familiar with its style of humour that take jabs at societal issues in this pretentious world we live in. Penned by the same geniuses Trey Parker and Matt Stone, The Book of Mormon shares the same absurd hilarity – just with a lot more singing and dancing.

And you don't need a crash course on The Church of Jesus Christ of Latter-day Saints to enjoy the musical. There are numerous exposition scenes that will help you through the religious doctrine.

Dubbed as "God's favourite musical", Parker and Stone's satirical brainchild has been well-received by us mere mortals too. The Book of Mormon has won nine Tony Awards, the pinnacle of Broadway Theatre prestige. Out of which, its accolades include Best Musical, Best Score, Best Book, and Best Direction. It has toured the globe since – with raving reviews from some of theatre's most prominent critics.

The Book of Mormon follows the journey of two Mormon missionaries: the Ken doll-like, self-important Elder Price (played by Blake Bowden) and the socially awkward Elder Cunningham (Nek Bielak). The mismatched pair get posted to Uganda for their mission, where their training in Salt Lake City proves out of touch to the realities of a Uganda plagued by poverty, AIDS, and female genital mutilation.

There, they meet the village leader Mafala Hatimbi, his headstrong daughter Nabulungi, and the other villagers – including the warlord, General Butt F-ing Naked. Here's a fun fact: his character is actually based on a notorious warlord in the civil war in Liberia in the 1990s, who goes for his battles, er, butt naked. But we digress.

Trey Parker and Matt Stone are no West End heroes, it's definitely not a classic musical shebang. Instead, The Book of Mormon has happy and optimistic scores inspired by musicals like The King and I and The Sound of Music. Parker and Stone have teamed up with songwriter Robert Lopez, best known for his Oscar-winning work on Disney's Frozen.

But don't expect tunes like Do You Want To Build A Snowman? or Let It Go, either. Hasa Diga Ebowai sounds like a catchy song from The Lion King, but there's Ugandans dancing around and singing, well, "f you, god."

The musical shares the same politically incorrect, in your face humour as South Park, with songs and jokes that are so offensive, you almost feel guilty for laughing. My personal favourite, Joseph Smith American Moses, is a curse-laden explanation of Mormonism's founder's tribulations from the eyes of the Ugandans, courtesy of Elder Cunningham. We've never been in a theatre where the audience simultaneously collapsed into a fit of laughter.

Paired with Casey Nicholaw's kitsch choreography and the seamless stage transitions, the end result is a miraculous piece of theatre that makes for a great night out.

Is it for everyone?

Again, this is a satirical musical. At the heart of it all, humour is deployed ironically to explore deeper-seated issues of empathy, humanity and friendship. Nevertheless, it's not for everyone. In an era of political correctness, The Book of Mormon may not appeal to the easily offended. With jokes like turning tendencies off "like a light switch" and "I have maggots in my scrotum”, come armed with a thick sense of humour in order to enjoy this musical. It goes without saying, but you probably shouldn't expect anything subdued or watered down from South Park's creators.

But if you bond with friends over evenings of Cards Against Humanity, find diarrhoea jokes funny and are in a dire need of a laugh – you'd be just fine. If anything, The Book of Mormon is a refreshing respite from a world that's increasingly getting a less forgiving.

Lastly, if you're not a traditional theatre-goer, The Book of Mormon might just be your gateway into the world of musicals. It debunks the misconception that they are all cheesy, operatic sing-alongs with actors that look like they came right out of a Colgate commercial.

A question prevails: are we ready for it? We sure hope so.

In the meantime, catch these theatrical happenings 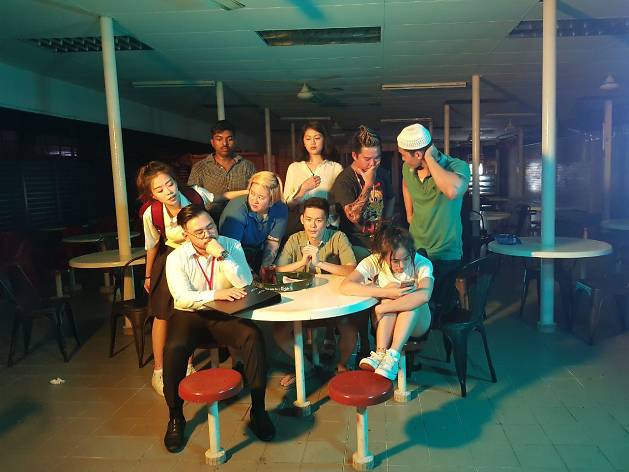 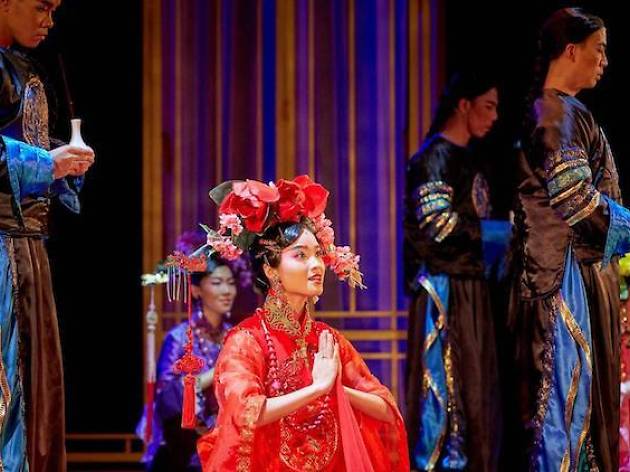 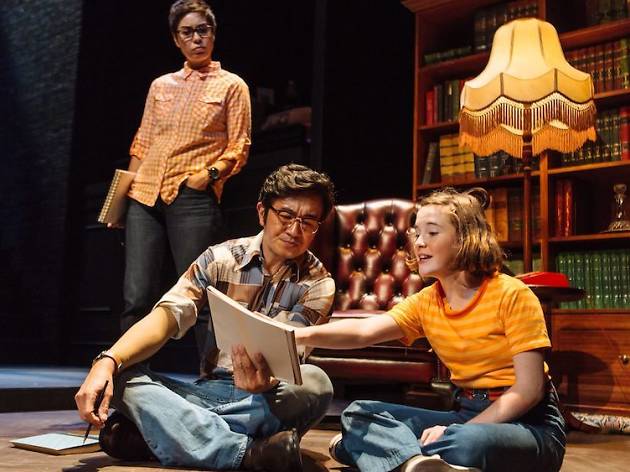