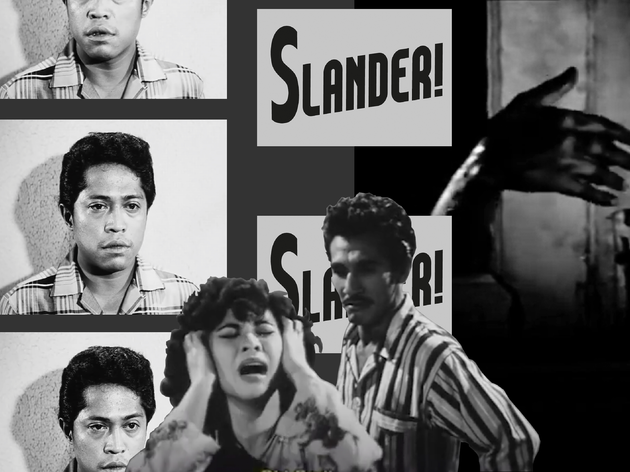 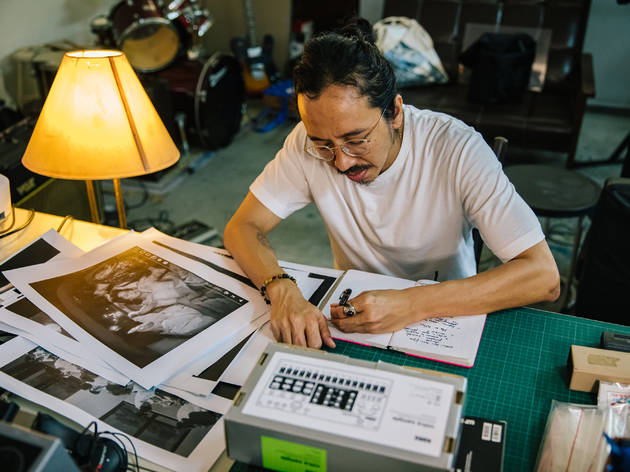 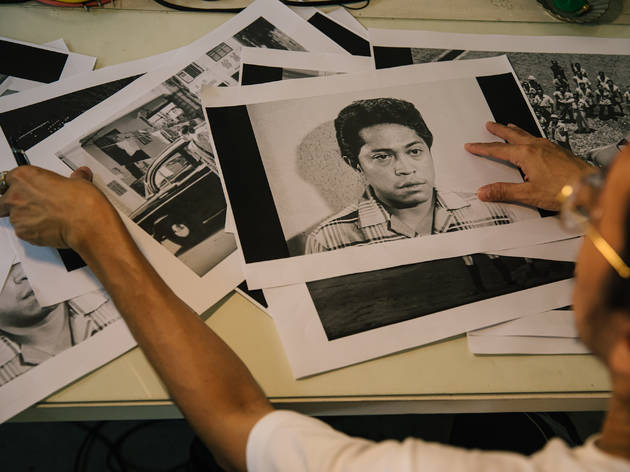 Hollywood, Bollywood, Nollywood. We might not have a special name for our film industry, but we did come close – we were once affectionately known as "Southeast Asia's Hollywood". The golden era of Singapore and Malayan cinema was at its peak in the 1950s and 1960s where over 300 masterpieces were shot and produced in Singapore between the two decades.

For a blast to the movie past, the fourth edition of SAM Mini Mobile Museum is taking on three public libraries with Slander! by multidisciplinary artist Jeremy Sharma. It kickstarts at Woodlands Regional Library from June 9 to July 21, before travelling to Jurong and Tampines regional libraries on July 28 and September 15 respectively.

Titled after the 1959 film Korban Fitnah (Victims of Slander), the exhibition invites movie buffs to rediscover the films produced between 1958 and 1963 – which is the period sandwiched between the post-war heyday of Singapore’s film industry and Singapore’s independence day – through a choreography of film footages, digitised images, text, objects, and printed matter. It also features themes that recur in the artist’s practice – the modernist notions of shape, size, scale, seriality, and repetition.

For the uninitiated, Jeremy's works and experiments often explore various scenes and places through a contemporary lens. He has produced installations that include sound, performance, and moving images, with a particular interest in cultural archives.

In Slander!, he examines how the golden era of Singapore and Malayan cinema not only shaped the film industry but also our contemporary selves. Besides being time capsules for life back in the day, these films also reflected a cultural moment when a post-colonial Singapore started rapidly urbanising and shaping its politics.

Alongside Slander!, there are complementary programmes to partake too, including A Date with SAM, an online conversation with the artist and curator; and Kopi, Teh and Contemporary Art, a virtual guided tour specially designed for seniors. Children can also let their creative juices flow by creating their own artwork-inspired film strips from the comfort of their homes. For more information, visit bit.ly/SAMMMM-Slander.