Art, Sculpture and installations Art Gallery of NSW , Sydney Until Sunday May 2 2021 Free 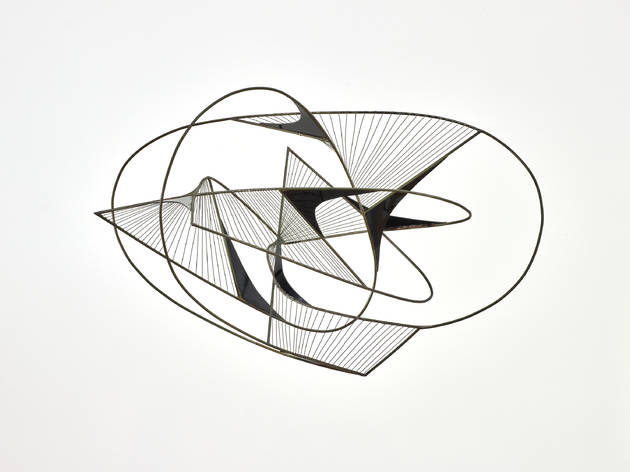 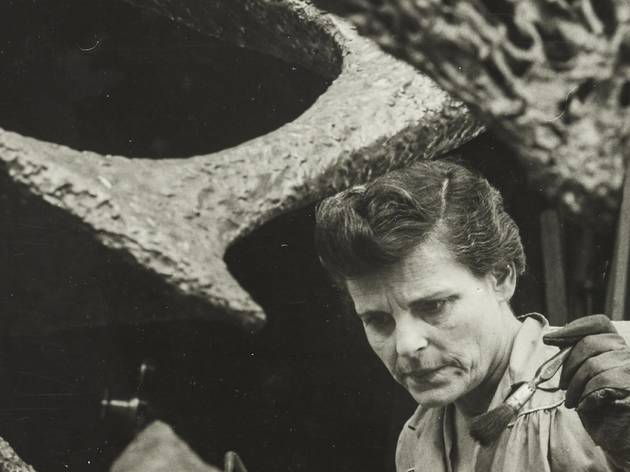 One of Australia’s most pioneering and prolific sculptors gets an overdue red carpet retrospective roll out at the Art Gallery of New South Wales with Margel Hinder: Modern in Motion. Presented in partnership with Melbourne’s Heide Museum of Modern, the show spans the late, great sculptor's 50-year career, from early wood carvings right through to later space age kinetic wire works and major public commissions.

“Margel Hinder was an agent for cultural change and part of the first generation of abstract artists in Australia,” AGNSW director Dr Michael Brand says. “This important retrospective reveals how vital Hinder was in the making of Sydney’s modernism and for asserting the place of sculpture within it.”

Hinder was born in Brooklyn and studied in Buffalo, New York, and Boston, migrating to Australia in 1934 after marrying Australian artist Frank Hinder. It’s here where she truly made her mark. The show is co-curated by AGNSW senior curator of Australian art Denise Mimmocchi and Heide artistic director Lesley Harding, who says the exhibition represents a much-needed exploration of the breadth and depth of Hinder’s fascinating body of work. “Apart from her inclusion in a few surveys of local modernism, Hinder’s vanguard practice and its legacy have largely been overlooked since the 1980s. This exhibition presents her innovative and visually arresting sculpture to new generations and the wide audience it deserves.”

Including maquettes (sculptural models or rough drafts), drawings and archival photographs alongside the completed sculptures, Modern in Motion allows visitors the opportunity to follow the full process of a brilliant mind at work. The exhibition also allows art lovers a digital snapshot of days gone by, thanks to an immersive installation by environment designer and 3D artist Andrew Yip, who has created life-size digital reconstructions of two of Hinder’s most significant large-scale public works: the Civic Park fountain that graced Newcastle from 1961-66 and the now decommissioned Northpoint fountain of 1975. Opening at the AGNSW on January 30, it will run until May 2 before moving to Melbourne’s Heide on June 30 until October 10. So slip in and soak up the mesmerising, slow spin of some of her wonderfully wandering kinetic sculptures. It’s the kind of trip we love.