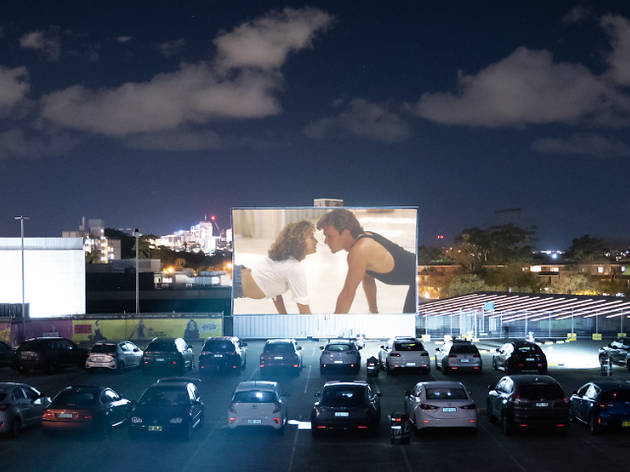 From the creative folks behind Mov'in Bed Outdoor Bed Cinema, Mov'in Car Drive-in Cinema is coming this winter to present a physically-distanced but definitely fun moviegoing experience. The sessions are on now until the end of July.   Taking place on the roof of the car park at the Entertainment Quarter, Mov'in Car Drive-in Cinema is now screening a season of blockbusters, family movies and drive-in classics. The concept is simple: drive in (BYO car), park, tune your car radio or use a digitally tuned radio to listen in, grab a drink from the bar (sorry, no BYO) and order a New York-style pizza that will be delivered to your vehicle. To keep everything pandemic-safe, customers are asked to stay in their cars unless heading to the bar or the toilet. And don't arrive late as the gates are shut 15 minutes before the film starts. Tickets are $49.90 for a car with one or two passengers or $59.90 for three to five passengers. The event has been so popular that some dates have already sold out, but don't worry because Time Out readers have the chance to win one of five drive-in tickets! Enter via the link below for the chance to win a Mov'in Car Drive-in Cinema ticket for two and a pizza of your choice.  Enter now 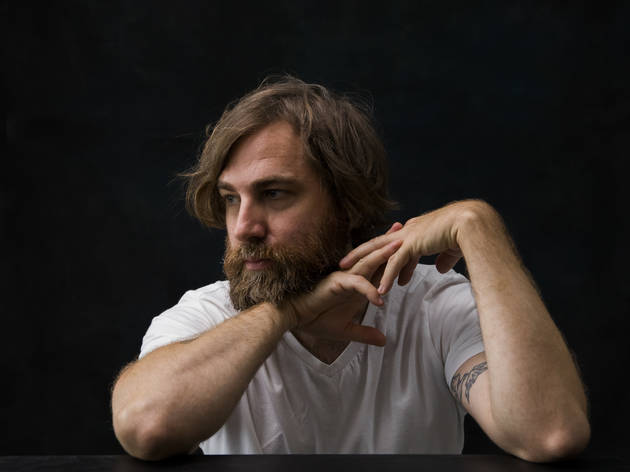 We're all about bringing all the experiences you've been missing direct to your screen, which is why we're launching our first Time In Session with an exclusive performance by Australian singer-songwriter, author and ARIA award winner Josh Pyke.  On Thursday June 11, Time Out will be presenting Pyke's performance of songs from his new album including his latest single 'Home' plus a few favourites like 'Middle of the Hill', so be sure to catch it on Time Out Sydney's Instagram page at 7pm. The performance will be filmed at Sydney's newest craft brewery, Balmain's White Bay Beer Co.  Rome is Josh Pyke's long-awaited fifth studio album and his first release since 2015's But for All These Shrinking Hearts. The record is due out on August 28 and is available for pre-order now. Get a taste of the new record and listen to recent singles 'Doubting Thomas', 'I Don't Know' and his brand new single 'Home'. To celebrate our first Time In Session, we're giving one lucky winner this ultimate Time In Sessions prize pack so you can listen to Pyke's new album the way it was meant to be enjoyed – through an excellent home sound system and a cold one in hand. You'll get: - a Surround Sound set from Sonos (RRP $1,137), which includes the Sonos Beam speaker and a pair of the One SL speakers, that can be easily connected over WiFi and will enhance your at home entertainment experience whether you're watching a concert performance or that TV show you've been bingeing;- two cases of White Bay Beer 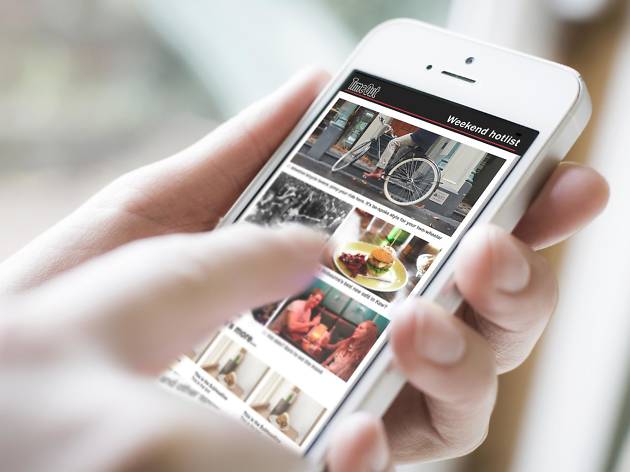 The best events, features and reviews, delivered straight to your inbox every Thursday. 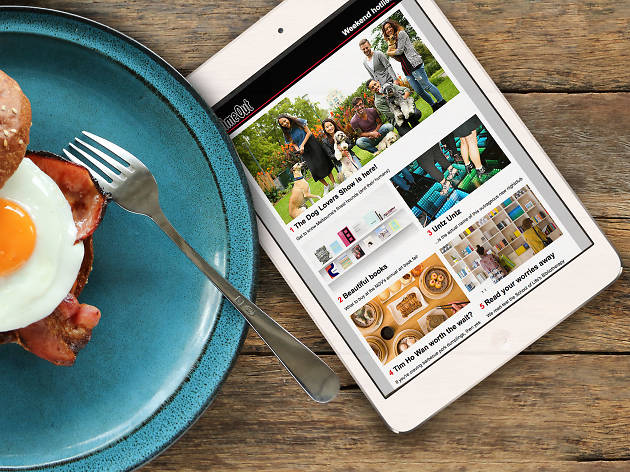 Become a Time Out Insider

A My Time Out account puts the power in your hands, by letting you rate venues and write your own reviews. 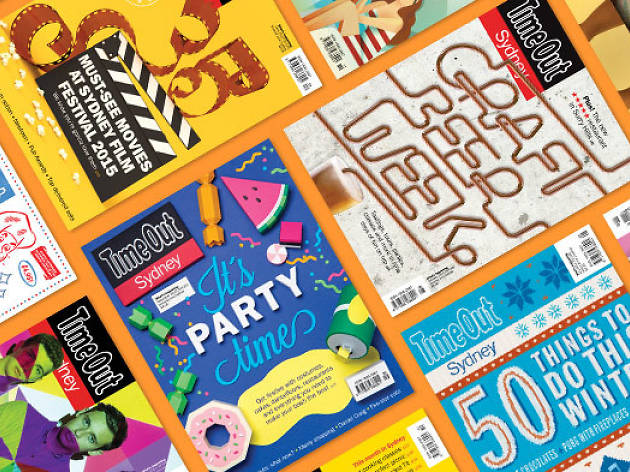 Where to find Time Out Sydney magazine

Our monthly mag is bursting with exclusive interviews, stories on Sydney life and amazing events. 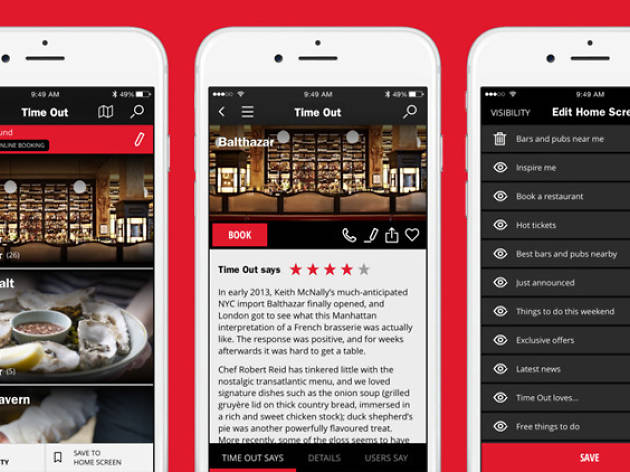 It's everything that's great about Sydney in one place: live music, events, bars, restaurants, nightlife and more.