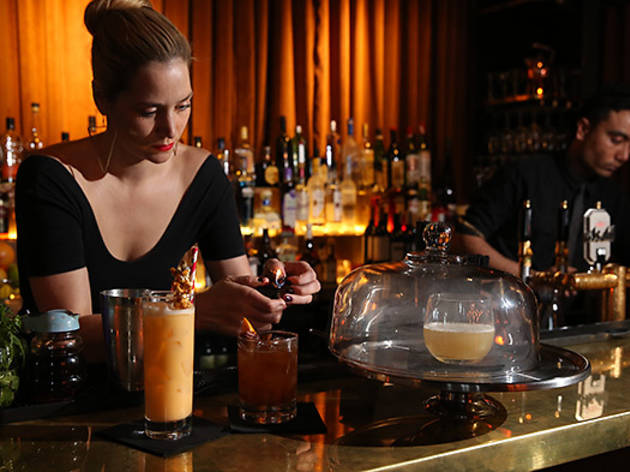 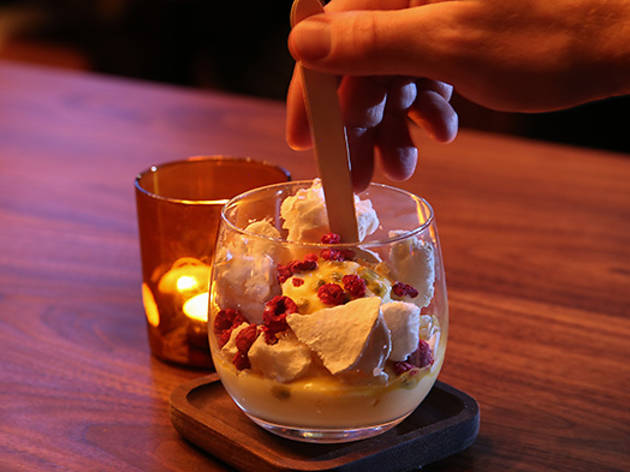 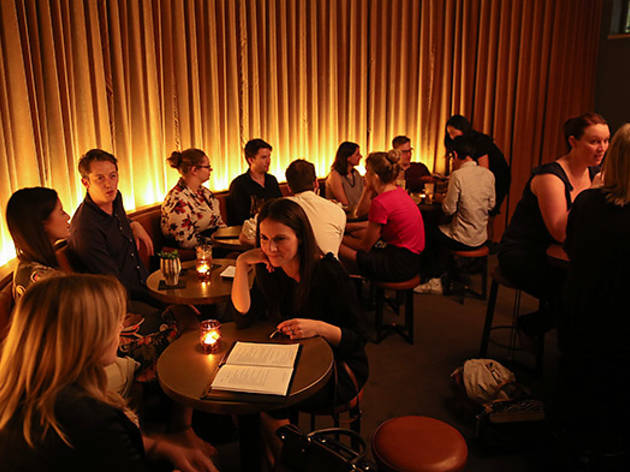 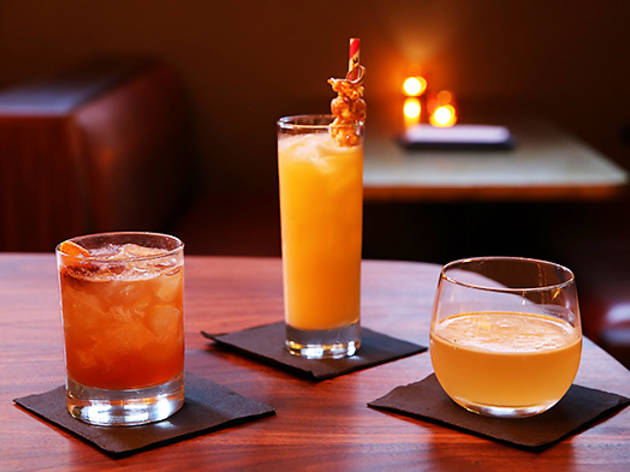 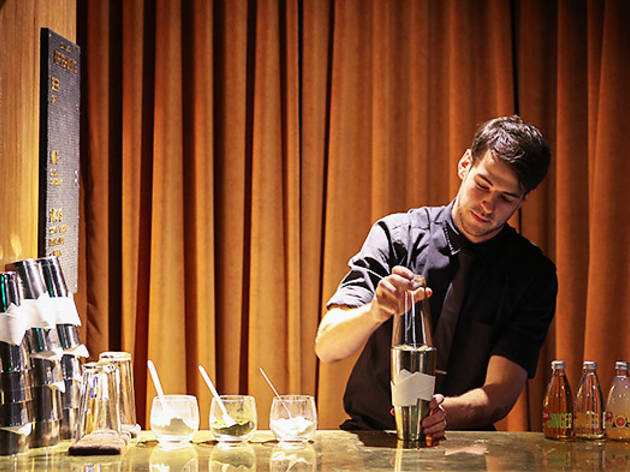 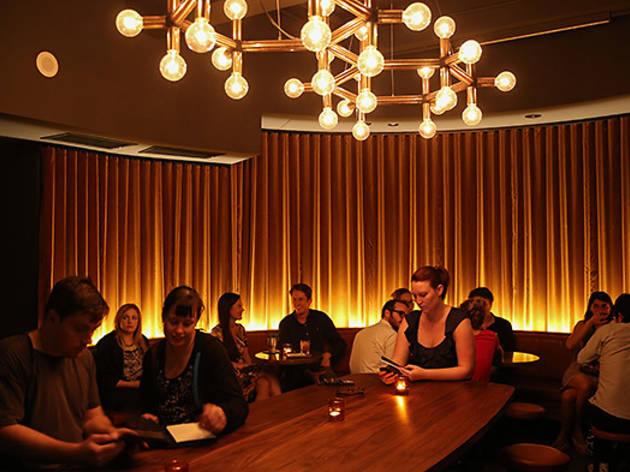 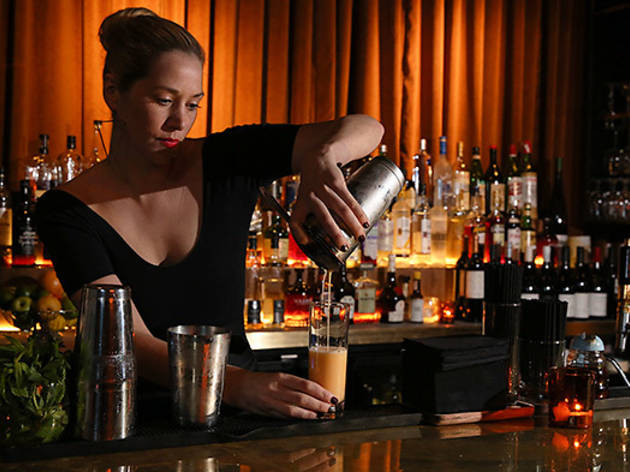 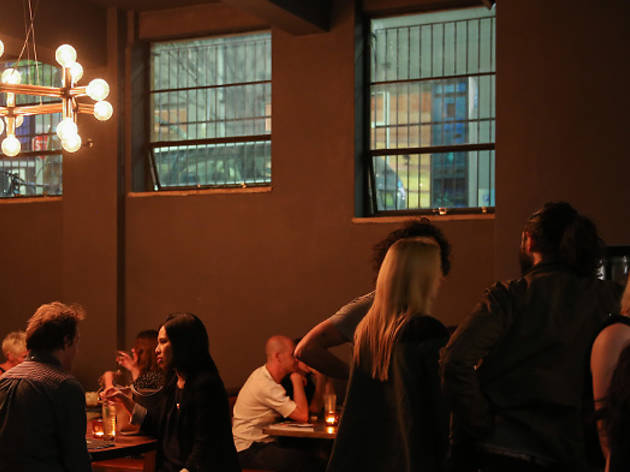 You know what happiness is? It's sitting down to a Gruyère, pastrami, sauerkraut and pickle toastie, with a maple pecan Old Fashioned on the side in the Golden Age Cinema’s subterranean bar. You don’t even need the promise of an A-grade feature film afterwards – a well-made sandwich and a cocktail completes the picture.

The Golden Age Cinema brings the sense of occasion back to a night at the flicks; seeing a movie is expensive, so it might as well feel like it. But their masterstroke was adding a bar that’s a stand-alone destination in addition to being a terribly convenient spot for pre-drinks.

Hot tip for Surry Hills workers: happy hour starts at 5pm and stretches until 7pm, and your pay cheque goes a lot further when $6 buys you a Stella Artois or a glass of the dry and delicate Agriverde Trebbiano. But even at $9 a glass it’s a refreshing drop.

Old Fashioneds might be the flavour of 2015, but who can argue with a sweet, nutty, citrus trifecta in a glass that tempers a lug of bourbon by infusing it with pecans and adding a lick of maple syrup. Classic cocktails are popular for good reason – they’re a sure bet.

Although it’s a smallish bunker, thanks to the time-sensitive activities next door there’s a high turnover rate. If you don’t like you seat on the communal timber table it won’t be long until someone vacates a booth or a stretch of the butter-caramel coloured banquette lining one curve of the room. They’ve got the tone of a ’20s-themed haunt spot-on, no more so than when the floor-to-ceiling drapes are pulled back to reveal a white piano played on Saturday nights before the screenings. But when live entertainment isn’t on the cards the soundtrack ignores the theme and puts the Whitest Boy Alive back to back with Paul Simon and Grimes – where’s your tune rag when you need it?

We give thanks for modern dentistry and solar power, but vintage style is a whole other matter. There’s a time and a place for a large Coke and a bucket of popcorn, but the Golden Age Bar is in a whole different class and if it involves ace cocktails and maybe the Labyrinth on the big screen, we're in.