Bars Newtown
Recommended
4 out of 5 stars 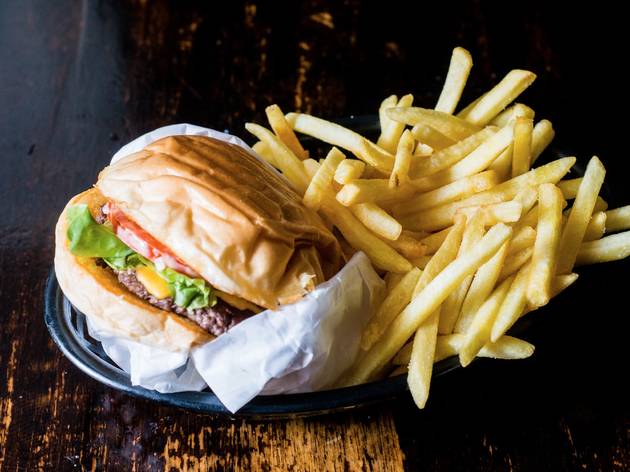 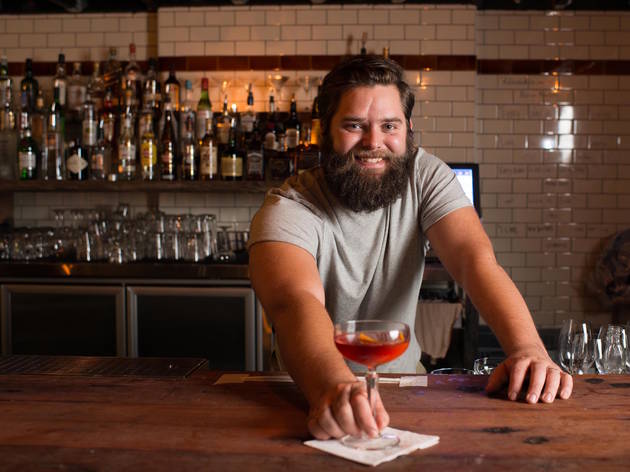 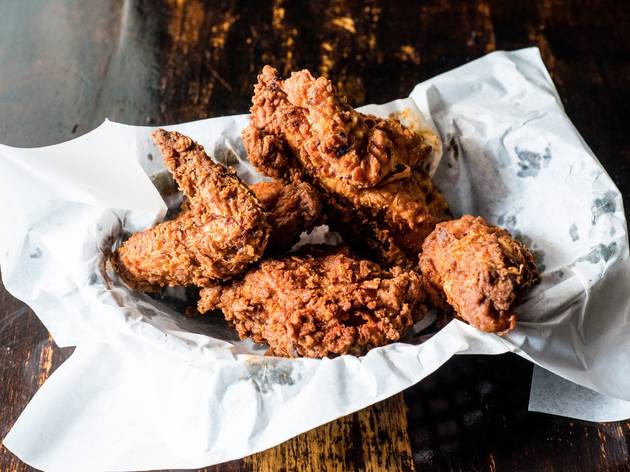 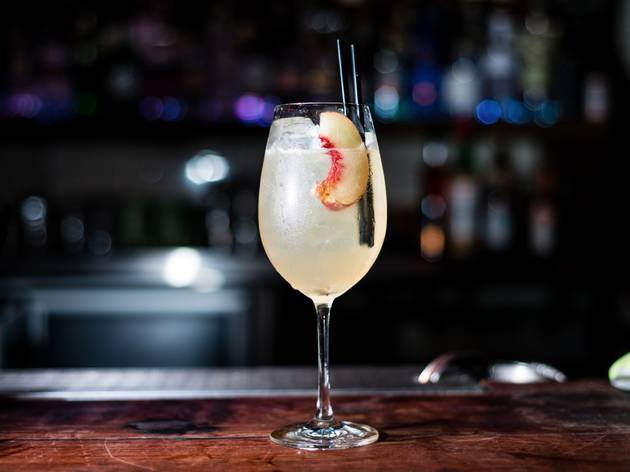 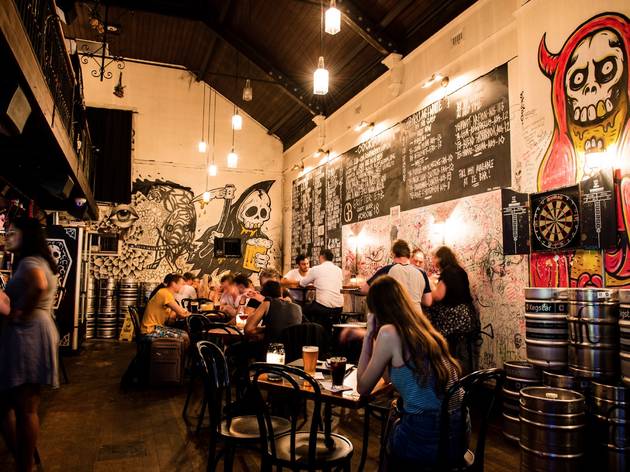 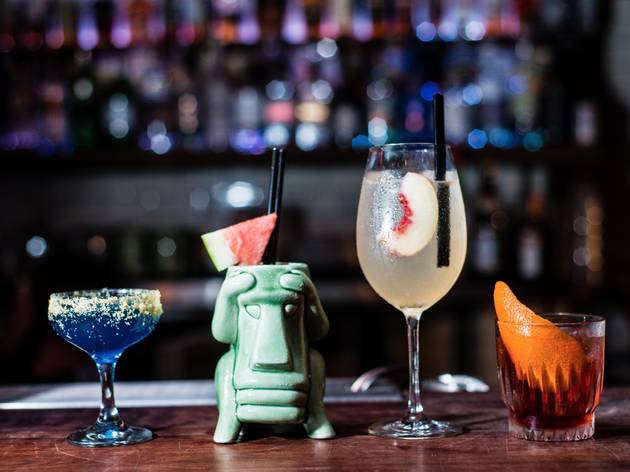 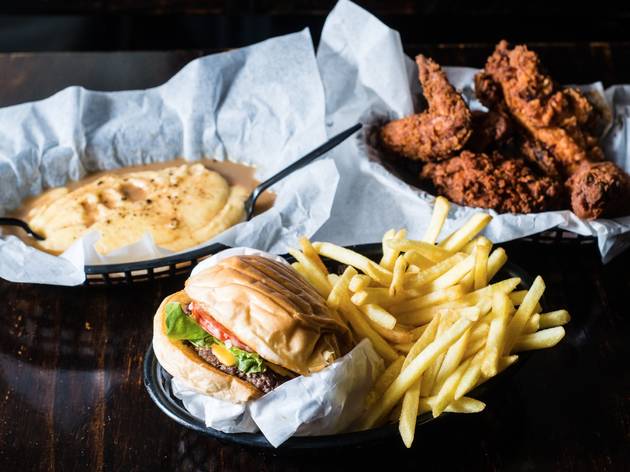 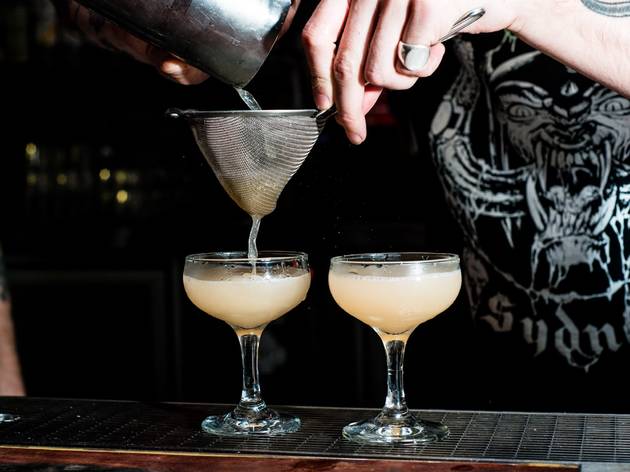 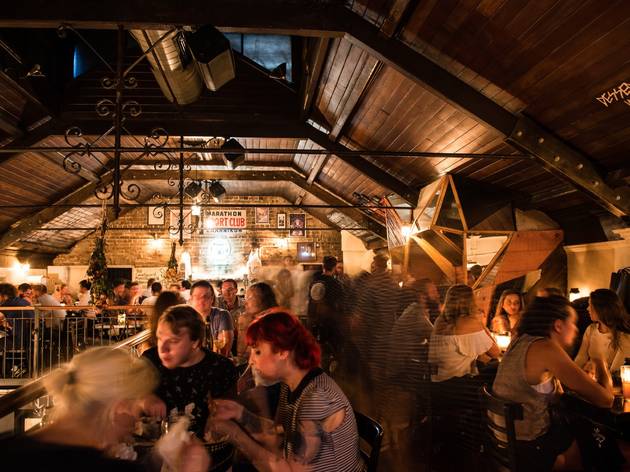 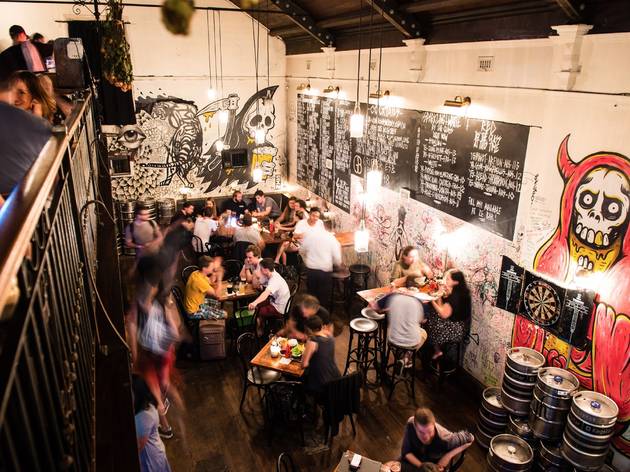 Welcome to the home of Sydney’s most famous bar burger

Update: Mary's is open again. Owners Jake Smyth and Kenny Graham are offering burger and beer fans 30 per cent off the entire, juicy menu across Mary's outposts in Newtown, Circular Quay, and the CBD – as well as Mary's On Top, the new rooftop bar they're opening above The Landsdowne. You can dine in or order via Deliveroo.

It’s entirely likely that Mary’s is more famous as a burger place than as a bar. People queue for up to an hour just to get in the front door of this slightly scuzzy boozer with a penchant for Slaytanic font (yes, there is a font inspired by the 1980s thrash metal band). Of course only the uninitiated don’t know that there’s often a secondary queue up the stairs for a table on the mezzanine. People really love Mary’s burgers.

Those five star American-style burgers turned Sydney’s bar scene on its head – now you can’t lob a brick without hitting someone melting cheese over beef patties and packing them in sweet, soft buns – people still devote their evenings to locking down rounds of cheeseburgers, baskets of fried chicken and super silky mash with gravy. The Mary’s T-shirts bearing the command ‘get fat’ are not being sarcastic.

But those who look beyond the burger buns are rewarded with a kickass bar you’ll want to linger in. Painted along the back wall in huge script is the full bar menu. There are ten cocktails, ten wines by the glass, plus a handful of stubbies from crafty crews like Feral, Newstead, Moo Brew and Murray’s. On tap they’re calling their dark ale Slayer Juice, but it tastes more like a Toohey’s Old, not the blood of sacrificed virgins, so there’s no need to be alarmed. There’s also Young Henrys brews, Reschs and Matilda Bay’s amber ale Ruby Tuesday for something less threatening.

Kick back with a Boulevardier (bourbon, Campari, sweet vermouth) and take in your surrounds. You’ve got a flying grim reaper on one wall, a psychedelic ode to the Egyptian god Ra on the stairwell and a skeletal devil keeping watch over the dartboard – although it’s rarely quiet enough to make flinging a sharp missile across the room a good idea. There’s a whole lot of scrawl covering the walls too.

Before there was a bandwagon these guys were doing their own version of an American bar; playing socially acceptable metal (not the Cannibal Corpse kind), mixing up fun cocktails and pumping out burgers like a well-oiled machine. No wonder people keep coming back for more.