Bars Brookvale
3 out of 5 stars 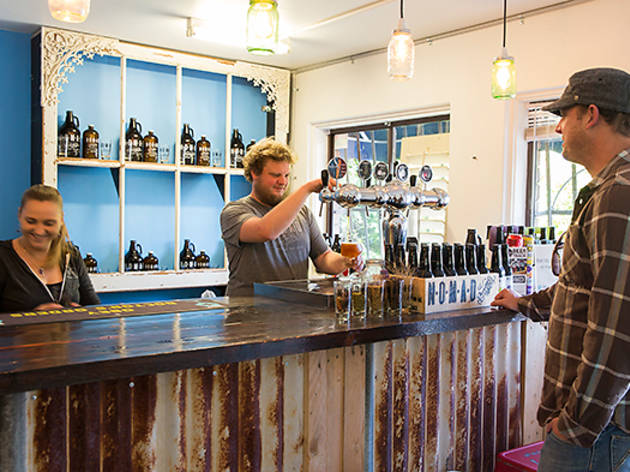 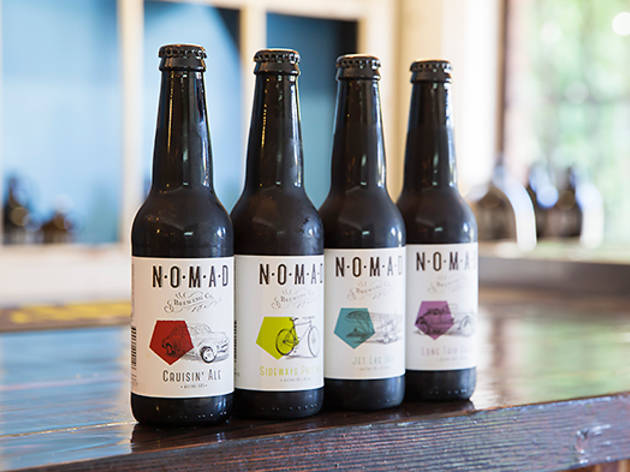 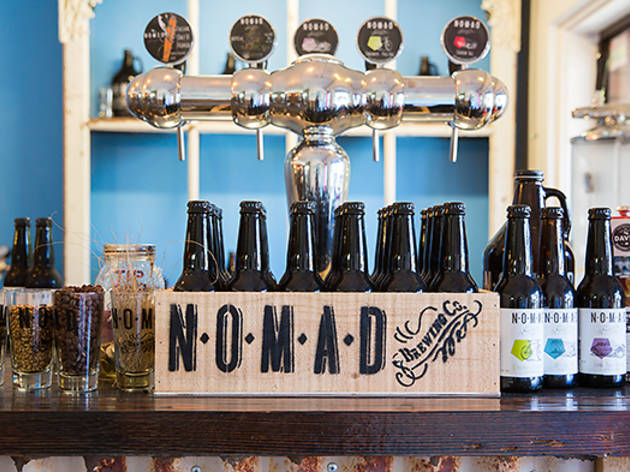 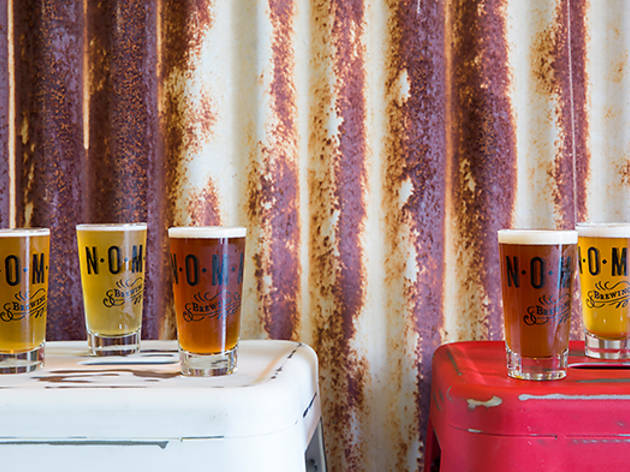 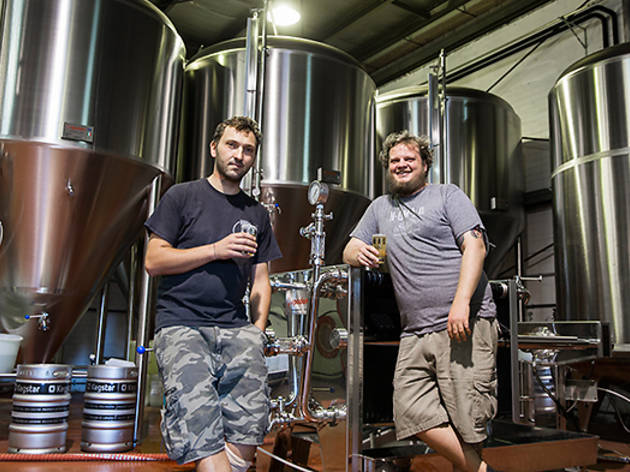 A lug of seawater might not quench a thirst, but a few buckets in the brew of Nomad Brewing Co’s limited-edition Salt and Pepper “Freshie” grose give this historic, German-style beer a savoury flavour that’s perfect with a bowl of crinkle-cut chips. And you’d better believe it’s the very same water you cough up after going five rounds with the breakers at Freshwater Beach.

We sincerely hope the grose is still on tap when you visit this tiny tasting room in Brookvale. If not? It’s still worth ordering a tasting paddle and settling in on the pallet furniture out in the car park.
For an easy drink, try the Cruisin’ Aussie Ale with a strong tropical aroma but a clean crisp flavour. For something with more guts, order the Sideways pale ale, which has more than its fair share of hoppy bitterness. The Sideways is also only 4% ABV, which makes it a good choice if you’ve got somewhere to be later on. Or there's the Long Trip saison with roasted coffee and savoury wattle seed flavours, which has been seasoned with a heavier hand.

The man behind the mash tuns here is Brooks Caretta, who clocked brewing time at Italy’s Birra Del Borgo, as well as the brewery above popular New York City food destination Eataly. Now he's set himself up in the slightly industrial climes of Brookvale – is this the beginning of an Alexandria-style regeneration in the north? We sure hope so.

You can find Nomad brews on taps across the city, but to go straight to the source you need to time it well – they’re only open Wednesdays through Saturday from noon-6pm. The Transit Lounge, as they call their tasting bar, is a compact space with a few tables, a corrugated iron and timber bar, five taps and a fridge stocked with some seriously interesting imports like Moor Beer Co from Bristol, UK, Toccalmatto brews from Northern Italy and Denmark’s To Ol. This is not the place for a rager, but it’s a licensed hideaway that's definitely worth an afternoon.