Bars, Pubs The Rocks
Recommended
4 out of 5 stars 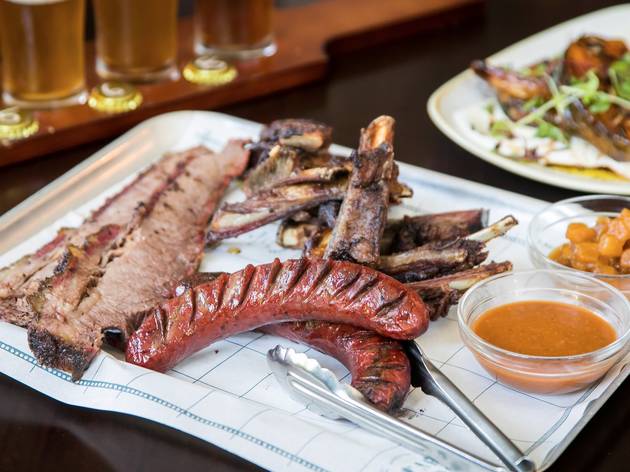 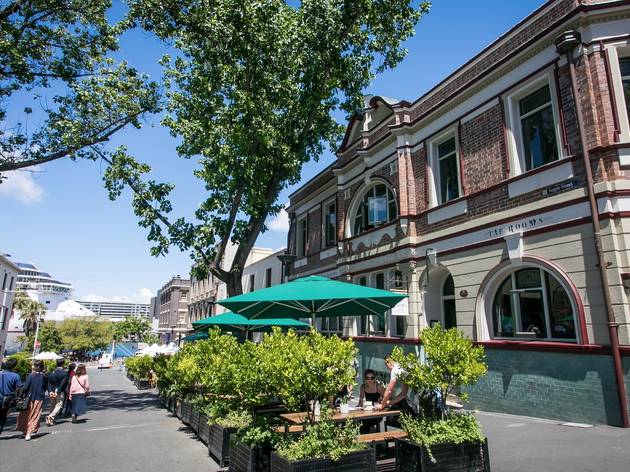 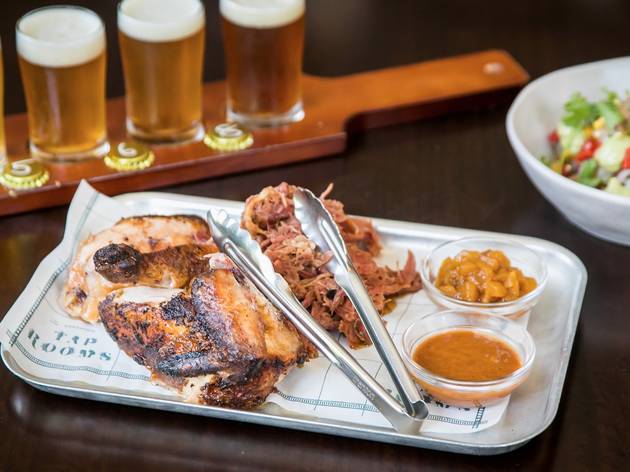 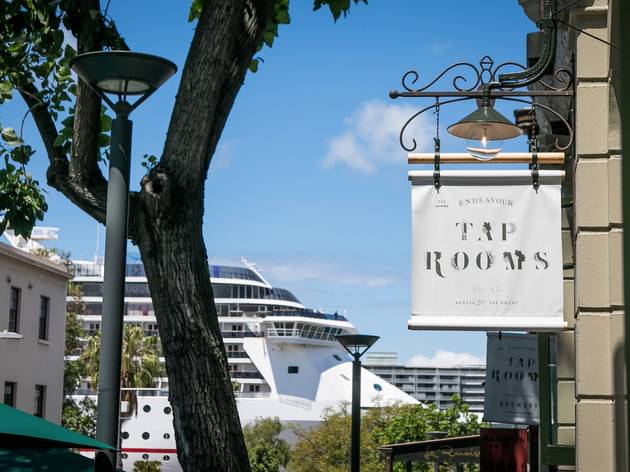 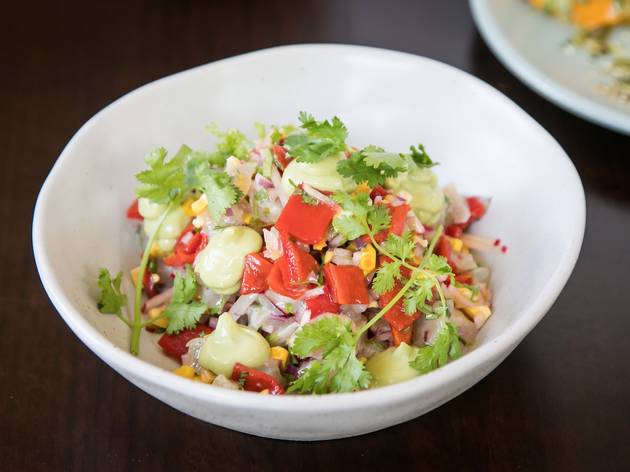 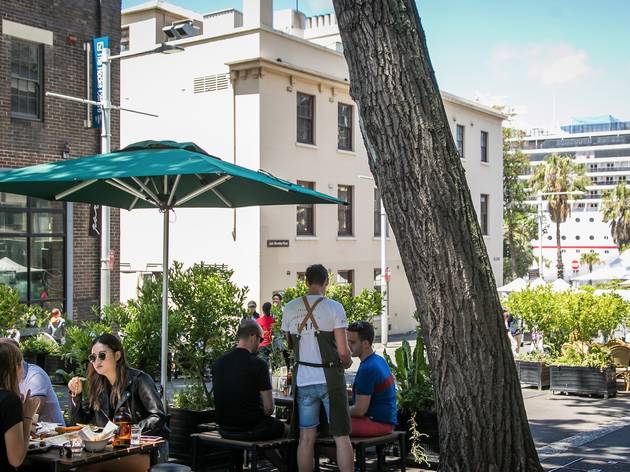 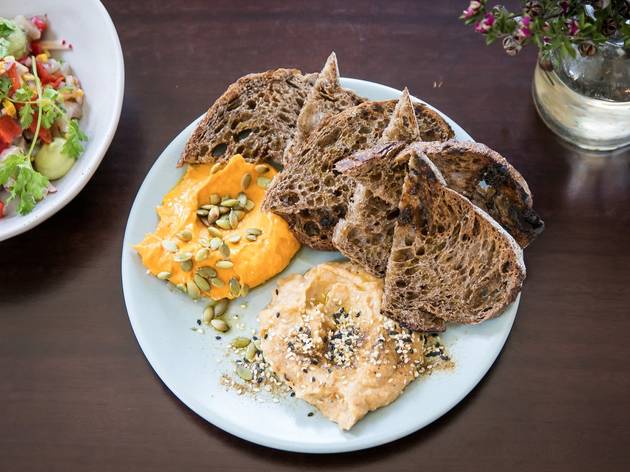 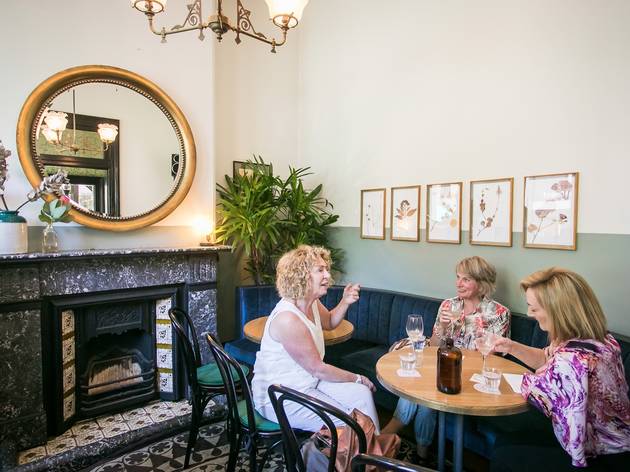 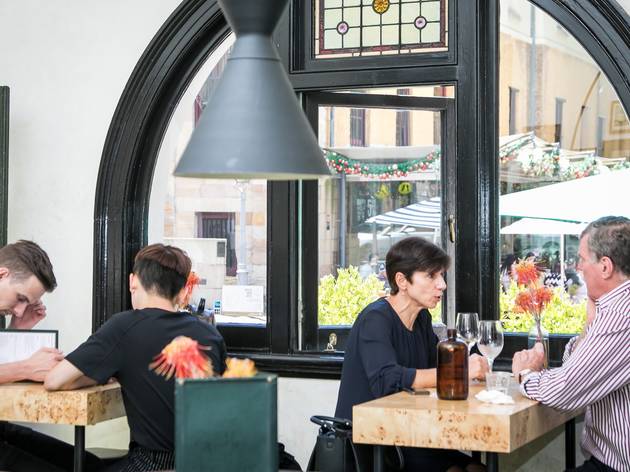 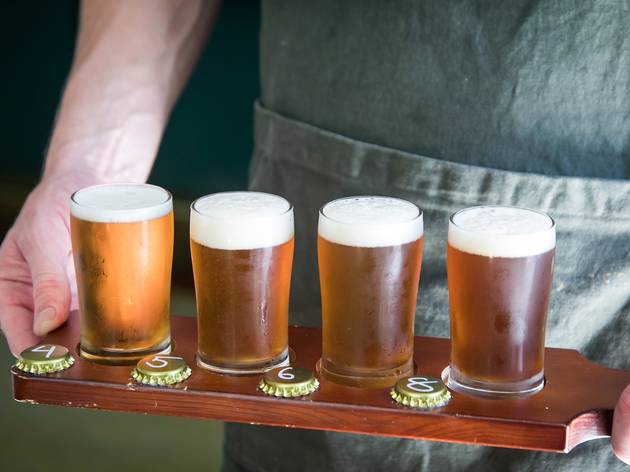 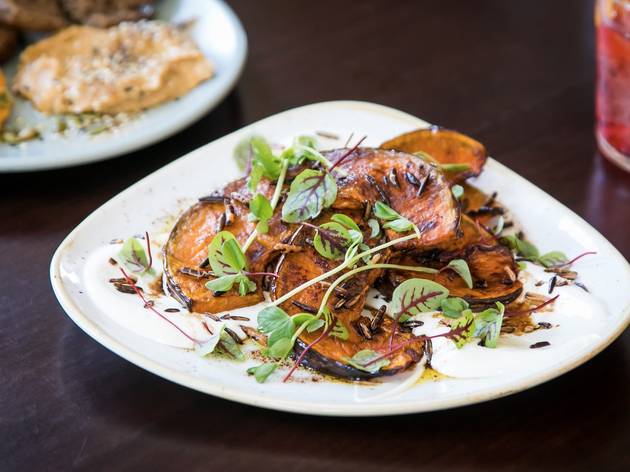 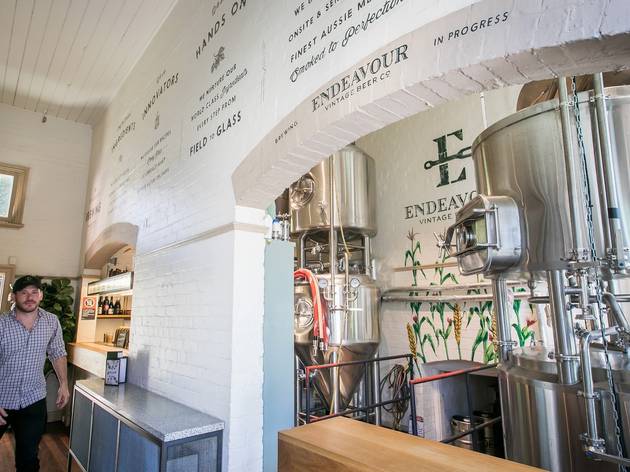 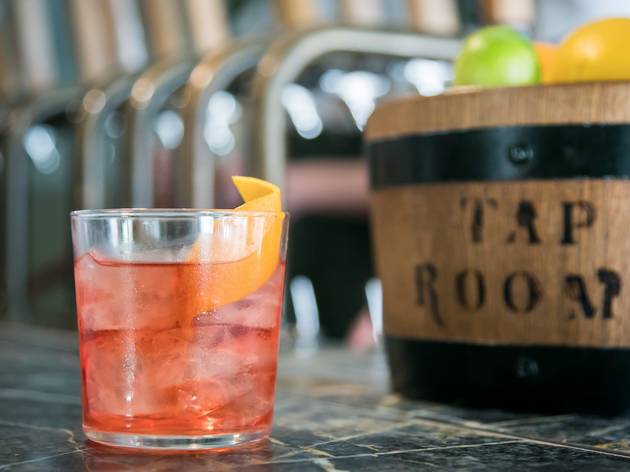 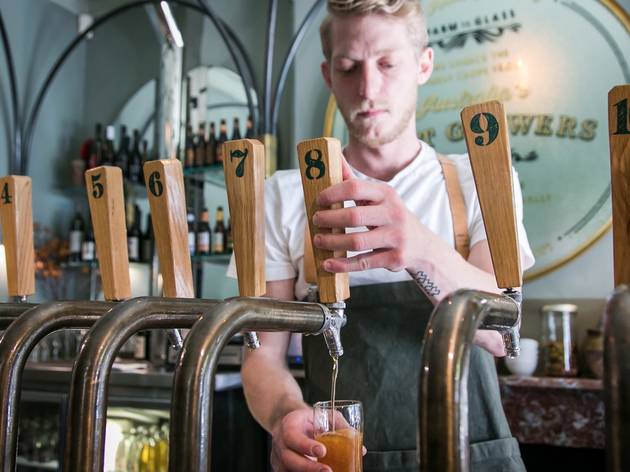 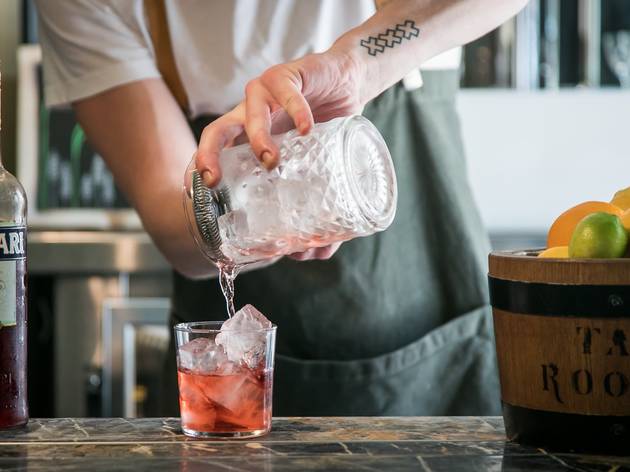 It might be a tourist hot-spot, but the Rocks is suddenly punching above its weight in barbecue and beers

Sometimes going to the Rocks really can feel like a penal colony, where punishment is meted out at soulless tourist traps amidst a chain gang of shuffling hordes from the latest cruise ship. But your pardon has arrived, and with it a peace offering of craft beers and barbecue at the Endeavour Tap Rooms.

The site bears all the historic colonial markers – snug window, dark wood trim, Federation fireplaces, a warren-ish layout as befits the former British Seamens Hotel – and the aesthetic reads like an homage to HMS Endeavour’s botanist-heavy manifest with floral-leaning flair. It’s beautifully designed, polished and thoughtful, but feels a mite incongruous against a menu laden with a hearty smoked meat and beer. Then again, the more beers we down, the more sense it makes. After all, there’s probably nothing tougher than circumnavigating the globe in a wooden boat before sat nav and motors, and a lots of those guys drew flowers for a living.

The most anticipated aspect of the launch – the brewery and tap room – rides sidecar to the main building, where anyone keen to work through a tasting paddle can do so without having to leg it out west. Though cocktails (including an Australian Negroni mixed with local gin) and an all-Aussie wine list at the fabulously art deco main bar have their charms, beer is the best order here.

They’re sporting an infinitely sessionable in-house line-up, though just four are brewed in the 600-litre facility. Highlights are a moody smoked rauchbier that pairs beautifully with brisket and the refreshing Australian IPA with a mercifully restrained hop profile.

Low and slow is the name of the food game here so go for the platters of smoked meat (pulled pork, ribs, brisket, sausage and chicken). Bark-ringed brisket tastes freshly smoked, and though it resists a bit when attacked with utensils, it falls apart when eaten by hand. A mountain of pulled pork at the next table is delicately shredded and the smoked chicken – a truly underrated preparation, is a juicy serve. The smoky barbecue sauce and the plum sauce are so good you’ll throw over your sriracha mayo as the dip for your chips.  The spiced plum in particular is a sleeper hit, with that sticky sweetness you’d expect from moo shu pancakes and crispy duck with just a little touch of heat giving the bits of meat dipped into it an Asiatic accent.

On the side, earthy beetroot hummus doused in pickly, spicy chimichurri and a cooling dollop of smoked cream is a standout. A deep bowl of broccolini is cooked crisp and light under thick, sweet tahini; roasted pumpkin wedges pack a crunchy hit from a clever peppering of puffed grains; and baby potatoes are minimally dressed as god intended.

So is it a gastropub? A swish bar? A brewery? The answer is yes. Whatever gets you through the threshold, a visit to the Endeavour Tap Rooms feels like anything other than doing hard time. It’s a long-needed authentic option in the touristy heart of The Rocks that’ll lure in locals and give visitors a proper taste of the Sydney bar and brew scene that we’re justifiably proud of.