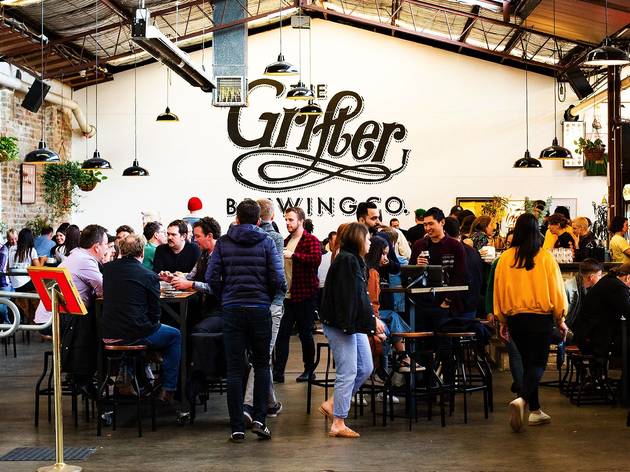 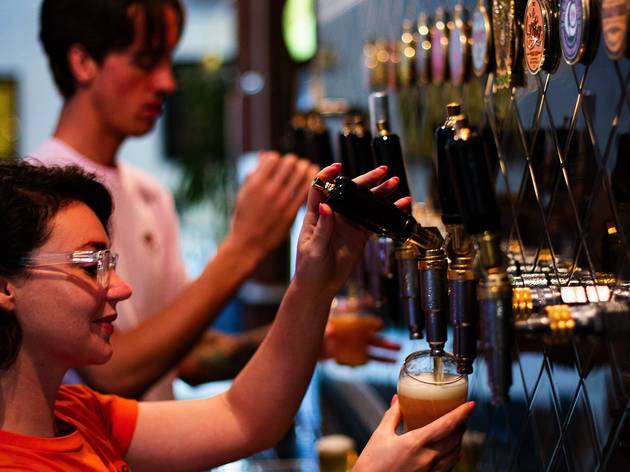 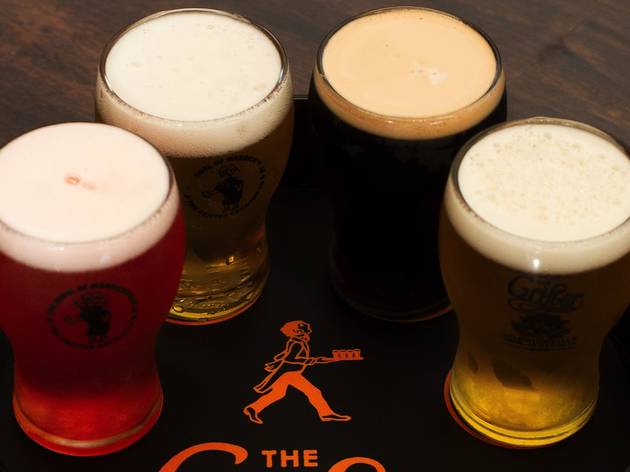 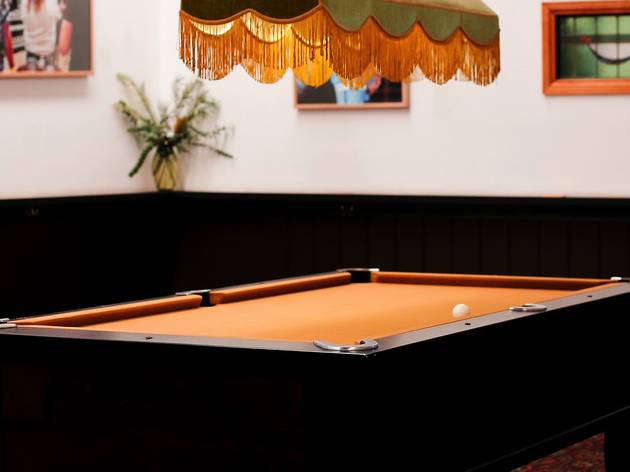 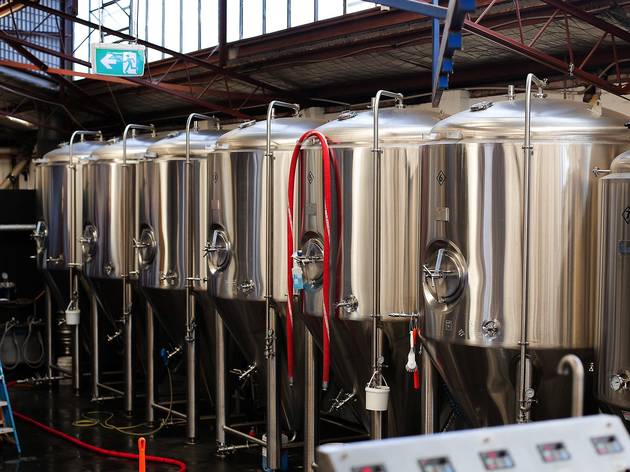 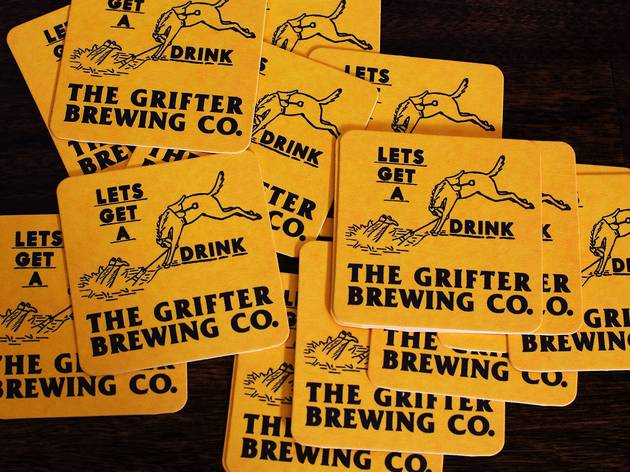 You’d think that with the combined forces of Batch Brewing, Willie the Boatman, Young Henrys, and Wayward Brewing Co we'd have more than enough brewery bars to satisfy the mighty thirst of the Inner West, but you’d be wrong. Just try finding an empty seat on a Saturday afternoon if you don’t believe us.

Luckily there’s a new stop on the great brewery bar crawl, and it’s from a familiar name in the craft beer game – The Grifter Brewing Co. Like every craft brewery, Grifter’s three owners, Matt King, Glenn Wignall and Trent Evans started off as home brewers and graduated from brewing in their kitchens to gypsy brewing in the Young Henrys facilities when they weren’t in use. Pretty quickly they purchased their own tank and installed it at the Newtown brew house, and then when Young Henrys upgraded their facilities Grifter purchased the lot.

It took a year and a half of searching to find a venue, and having witnessed Young Henrys expansion first hand, the Grifter crew wanted to make sure they had room to grow. And boy does their new venue fit the bill. The warehouse space two doors up from the Vic, on the other side of the petrol station, is huge. Half the floor space is dedicated to a very roomy brewery, and only a quarter has tables and chairs, plus a pool table. With what’s left you could play kanga cricket, screen films or host handball tournaments, if the mood took you.

They are open Wednesdays through Sundays with a strong pro-dog, pro-kids, pro-snacks agenda, which means you can BYO pizza, or maybe Bourke Street Bakery treats from down the road on Wednesdays and Thursdays, or order form the visiting food trucks Fridays through Sundays. But if you just want nibbly bits there are bowls of wasabi peas and pork scratchings for only three bucks a go.

It might sound like a terrible idea, but you should definitely order the fresh and fruity watermelon pilsner called the Serpent’s Kiss. Or perhaps the smoky, roasty flavours of the Demon Lungs porter is more your style. Quite frankly we’d be happy with a straight run of the Australian pale ale that ticks all the boxes.

The best bit of all is that you can order a tray tasting ponies, but instead of trying to scarf them down before they go flat, you can collect one at a time from the bar and move at your own pace. The system works.