Every other year, the magnificent Biennale of Sydney transforms the city’s major creative institutions and harbour highlight Cockatoo Island into an exhilarating showcase of the world's most exciting artists.

In an exciting evolution, Wiradjuri man Brook Andrew takes the reins as the Biennale's first Indigenous Australian artistic director this year. His theme for the 22nd iteration is the Wiradjuri word "Nirin", meaning edge, coupled with the word "Wir", meaning sky.

Championing First Nations artists from near and far leading the way, there's a big focus on further decolonising Western art's traditionally hallowed spaces, ensuring we all get to touch the edge of the sky and understand one another through new cultural lenses.

With a staggering spread of 700 works and 600 events led by 101 artists over 87 days, it can be overwhelming figuring out just what to see.

One major highlight will see Sydneysiders traversing the harbour en route to Cockatoo Island while at the same time connecting to Pacific Island culture by catching the Nirin Haivet ferry.

Created in collaboration with digital gurus BE. Collective and the naval know-how of Noakes Group, the former RADAR ferry has undergone a magnificent makeover inside and out.

Daubed with markings celebrating and Pasifika women’s proud tattooing tradition, it’s a big and beautiful look at Polynesian, Melanesian and Micronesian culture that will cruise the harbour throughout Biennale, shuttling between Circular Quay and Cockatoo Island weekdays, and between Sydney Olympic Park Wharf and Cockatoo Island on Saturdays.

As for everything else, here's our insider's guide to the Biennale of Sydney's most intriguing highlights.

What to see on Cockatoo Island 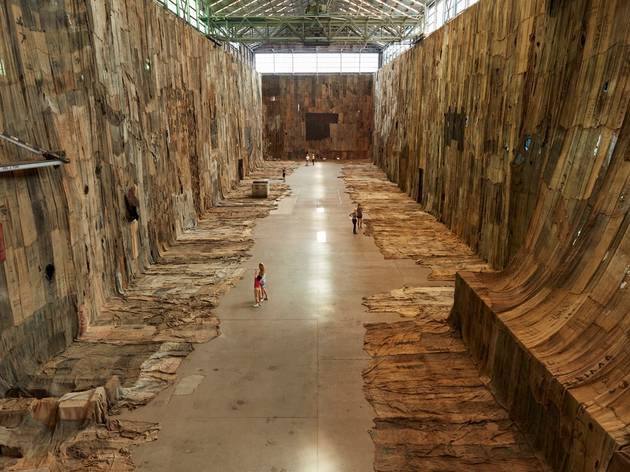 Make do and mend takes on a new meaning for Ghanaian artist Ibrahim Mahama, who commandeers hessian sacks originally used by the Ghana Cocoa Board and then re-purposed by charcoal sellers, turning them into his canvas.

What to see at the Art Gallery of NSW 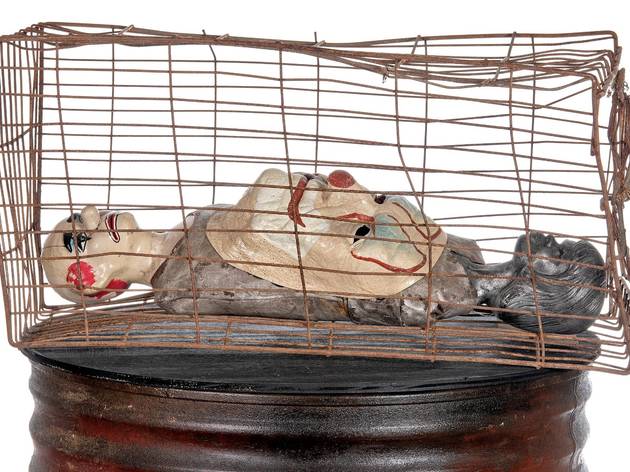 Wiradjuri artist Karla Dickens is an artistic force to be reckoned with, exploring themes of gender, sexuality and spirituality alongside race. Her collage-driven practice – which also extends to sculpture, painting and photography ­– tackles the essence of self at the intersection of these lines. 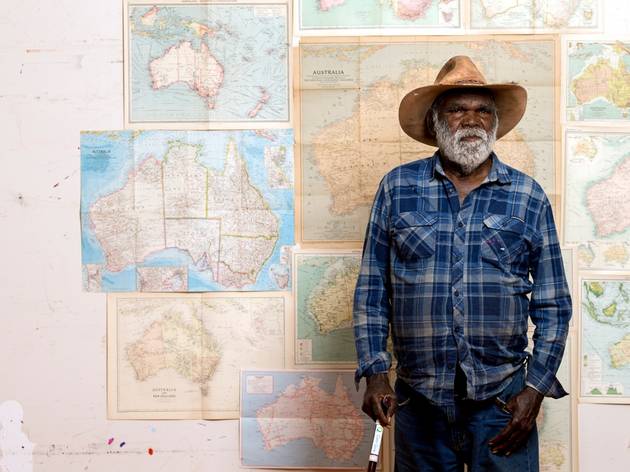 Renowned for his subversive messaging scrawled on Australia Post bags, as inspired by a pile left at Mimili Maku, challenging whitefellas' political status quo and treatment of Aboriginal Australians and creating more agency for Anangu artists was at the heart of his work.

What to see at the MCA 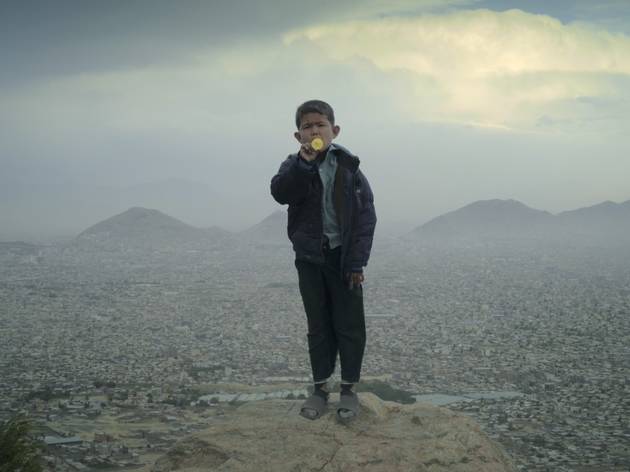 This new video installation from interdisciplinary artist Aziz Hazara explores the relationship between young people and the sites of trauma that have become their playground. 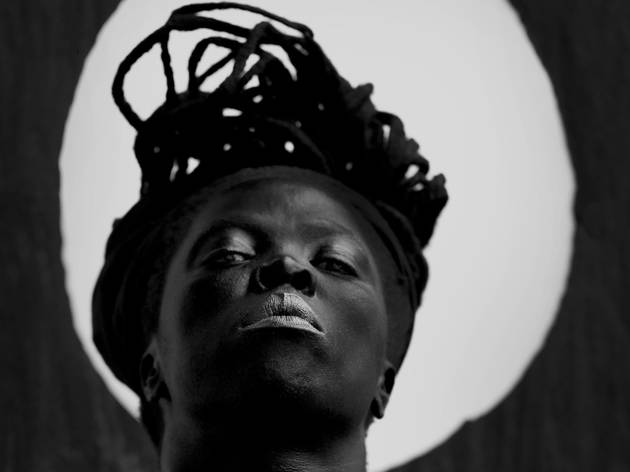 South African filmmaker and photographer Zanele Muholi’s work is intrinsically wrapped up in the fight for the rights of the LGBTIQ+ people whose lives she documents. The challenges and injustices they still face are at stark odds with the dream of equality post-Apartheid.

What to see at Artspace 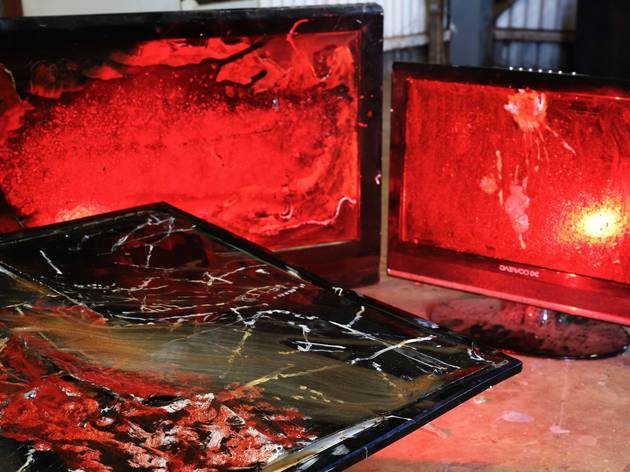 Starting life as an art therapy program supporting Aboriginal men facing alcohol and substance addiction, run by the Anyinginyi Aboriginal Health Organisation, the Tennant Creek Brio fuse Aboriginal desert traditions with abstract expressionism, street art and art activism and a love of repurposing junk, a rebel streak underpins each artist’s work, and a desire to shake up the status quo. 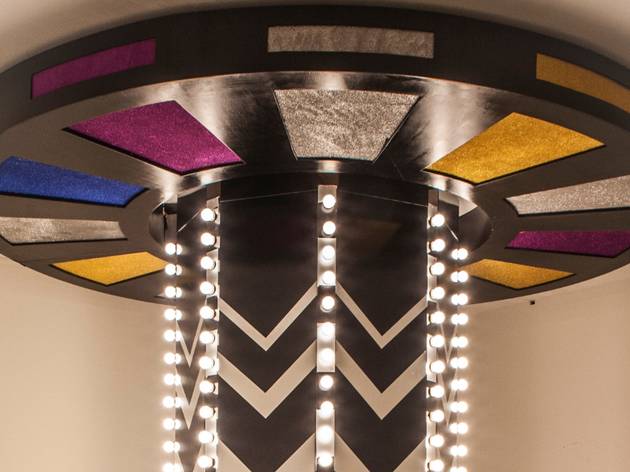 Multi-disciplinary Peruvian artist Fátima Rodrigo Gonzalez corrals sculpture, drawing and video work to examine the impact of modernism and colonialism on Latin American art, architecture and pop culture. Melding these ideas with an exploration of gender identity, she takes nothing for granted, subverting and queering the mainstream.

What to see at the National Art School 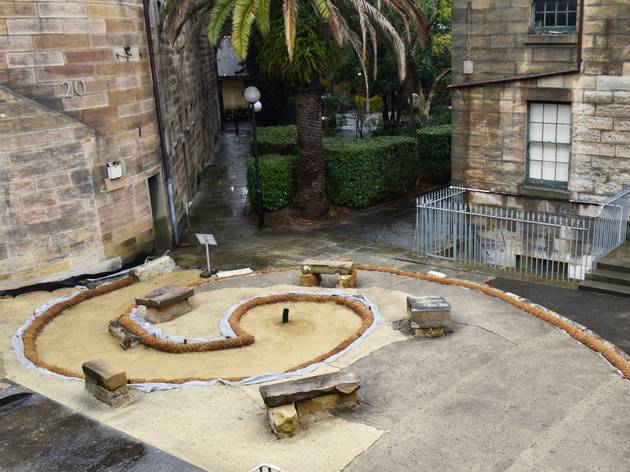 Food and the great outdoors where it comes from are the lifeblood and trained chef, anthropologist and multi-disciplinary, majorly collaborative artist Andrew Rewald. Many of his events actively encourage audience participation, but not in a heinous way. More in the sharing is caring, good food worth eating style. 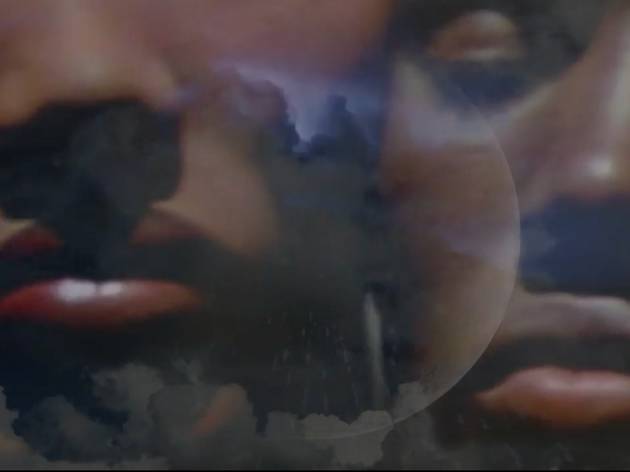 London-based Hannah Catherine Jones' fascinating audio-visual work uses a thrilling combination of archival gold and fun pop culture references to trace the many and varied stories of the African diaspora.