D'Angelo raises the roof at the Sydney Opera House 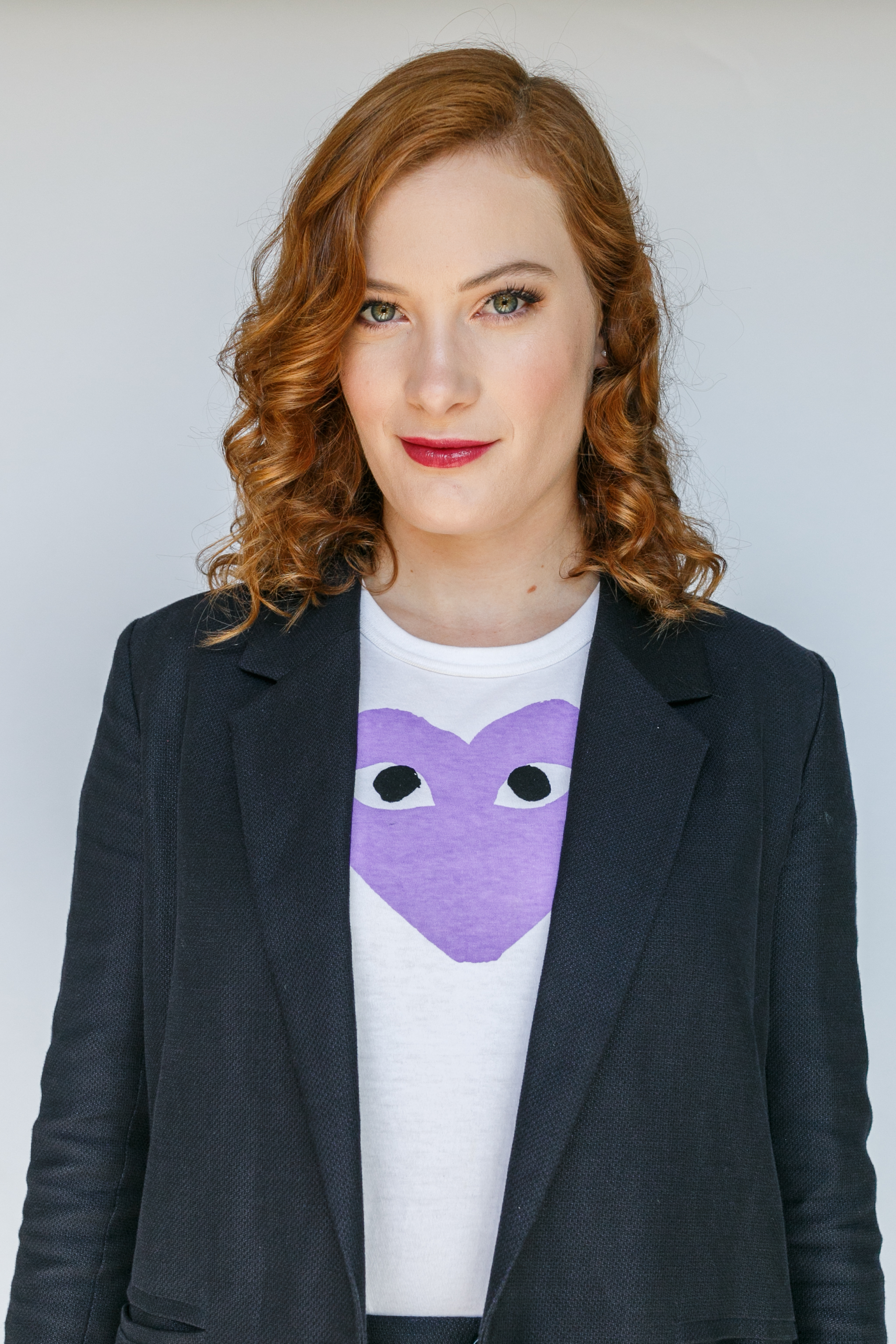 D'Angelo wears many hats. Literally. When he takes to the stage at the Sydney Opera House, he's wearing a wide brimmed white Panama hat, which he quickly discards. Later, it's a worn-in black trilby, sitting atop a gauzy hooded vest that falls around him like a head of hair. Then finally, for his encore, he emerges in a teal blue fedora with a feather in its band, a mesh veil trailing out behind it. D'Angelo is no typical fedora-wearer. Though it took an hour and 45 minutes of DJ-foreplay by local boy Captain Franco, when the man himself comes out, the crowd is warm and ready for him. There's not a moment when we're not grooving in the aisles, our "asses up off our seats" (his words), or clapping our hands in the air.

The man can also command a guitar, a piano and a seven piece backing band (two back-up singers, two guitarists, a bassist, a DJ and a drummer with a wildly impressive kit). The only instrument he can't quite control is the crowd. A call and response during his seminal hit 'Brown Sugar' is one of the show's few awkward moments. The ladies in the room can handle the soaring "Suuu-aah-ooo-gah", but a crowd of Australian men can't quite bring themselves to growl back "I want some of your brown sugar". Anyone who knows local crowds will not be surprised by this. We're not a particularly demonstrative bunch. While the room didn't quite turn to putty in D'Angelo's hands, we came oh-so, oh-so close. 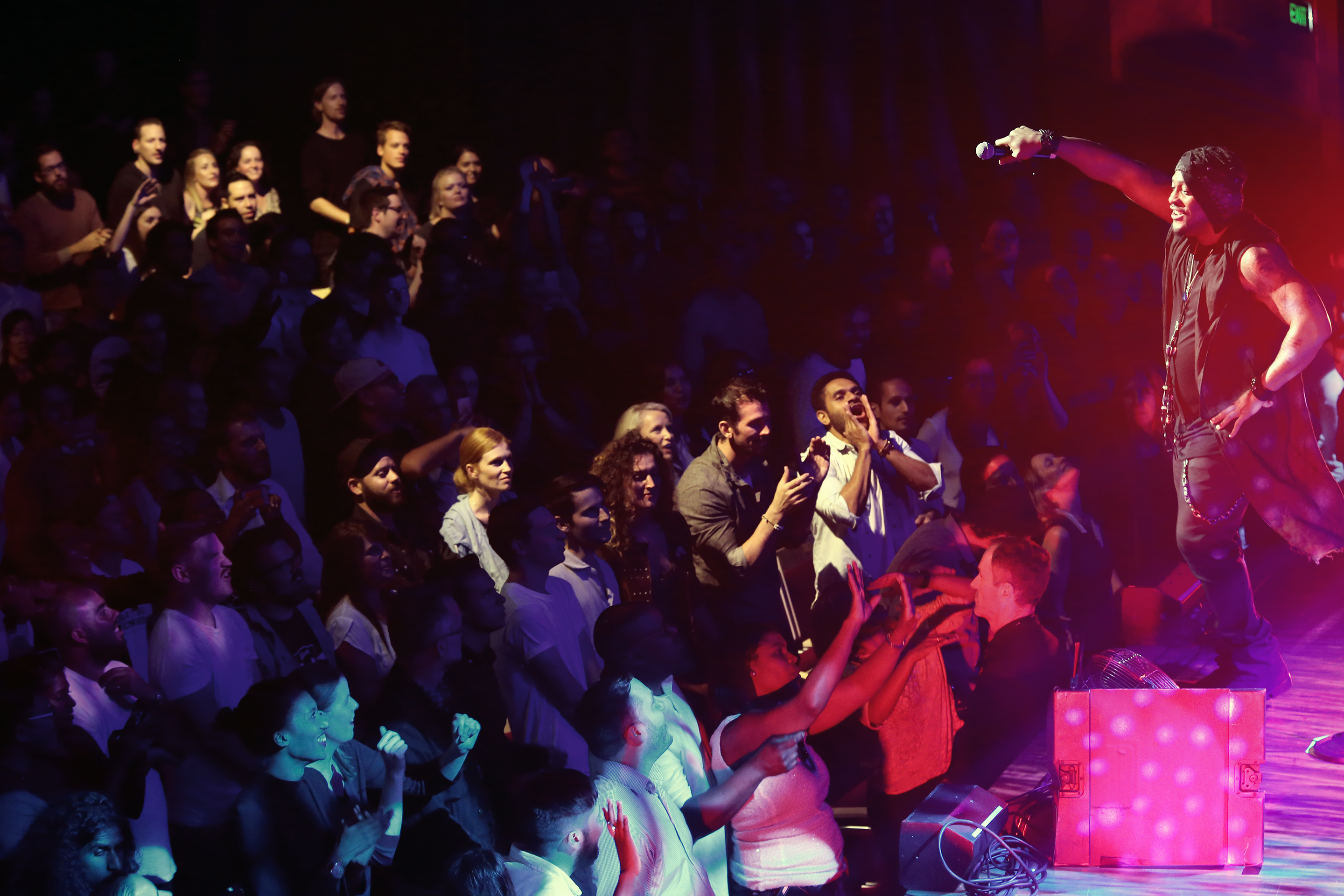 Live, the blend of funk, soul, R'n'B and a touch of jazz that has kept D'Angelo present of mind, despite having only released three records in as many decades is even bigger and bolder. Black Messiah had a strung-out weirdness that made the record "future of R'n'B" fodder, but on stage these curlier bits are combed into something sleeker and a little bit retro. He stretches his songs out and out, his guitarist unfurling riffs from his crystal-studded axe that are downright Hendrix-esque. At one point during 'Back to the Future (Part 1)' he and his backing singers do a Barbershop style dance routine that gives a sly wink to the time travel theme.

The best moment of the night comes at the encore. After leaving the crowd standing and cheering for far longer than we're used to (there was a genuine sense of danger that he might not come back), D'Angelo appeared with a single spotlight on him, sat at a keyboard facing the audience. He teased us, pressing out one chord at a time to delighted whoops. Then his band came back and he launched into '(Untitled) How Does it Feel'. Like the man himself, this iteration was somewhat more fleshed out than the original track and its mesmerising video clip. But it felt complex, sensuous and ultimately, deeply satisfying. 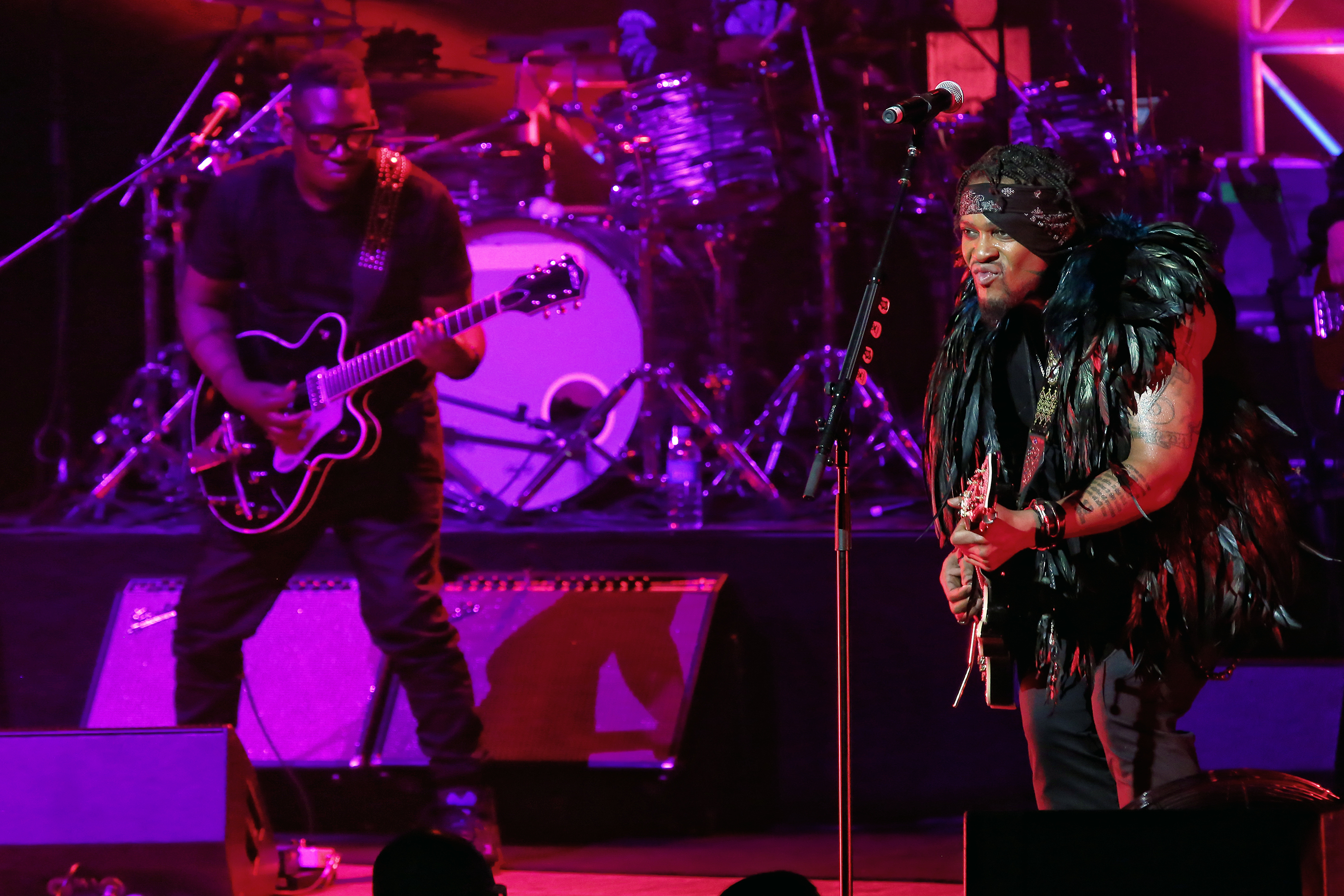