Should we bring rhinos to Australia? Can we keep our fattist opinions to ourselves? And do we need to think twice about orphanages?

Thirteen speakers will challenge opinions on topics like masculinity, assisted death and ethical fashion in the seventh annual TEDxSydney event at Sydney Opera House in May. Head of curatorial and editorial, Edwina Throsby, talks to Time Out Sydney about the ideas that'll surface at this year’s event. Brace yourselves for…

Dr Gill Hicks, survivor of the 2005 London bombings, who might surprise you
“Gill Hicks lost both legs in the attack,” says Throsby, “But that’s not going to be the focus of her talk. She’s going to be thinking about the philosophical implications of what happened and how it fundamentally changed not just the way she looks at the the world, but the way she thinks the world should shift focus. I think it will be an extraordinarily powerful and moving talk.”

Walkley Award-winning cartoonist Cathy Wilcox, who’ll give her take on the elections
“Cathy has covered a whole bunch of elections in her career. I remember her work from the Tampa election in 2001, the Mark Latham election in ’04, Kevin ’07, the Gillard hung parliament elections, the Abbott election… Cathy Wilcox will bring that depth of knowledge and a perspective which is a little bit different from the usual political commentator.”

Co-founder of the Cambodian Children’s Trust, Tara Winkler, who hates orphanages
“Tara is a super, super interesting woman. She discovered a lot about the way orphanages work in Cambodia and across a lot of the developing world during her gap year. So much so that her experience caused her to do a complete 180. Now, for reasons she’ll talk about, she’s gone from being a volunteer in an orphanage to being an active campaigner against orphanages.” 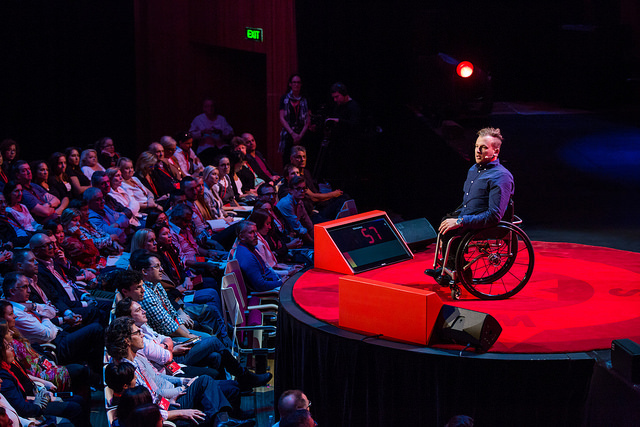 The Australian Rhino Project’s Ray Dearlove, who has an unorthodox solution
“Ray Dearlove is spearheading a campaign to bring herds of endangered white and black rhinoceros into the Australian outback. Africa is really challenged at the moment, environmentally; native habitats are getting smaller and there’s still a poaching problem. This talk raises really interesting questions about international responsibility for endangered species.”

Digital artist and Parkour hobbyist Karen Palmer, who is changing virtual reality gaming
“When Karen Palmer was in her late 30s, she started doing Parkour as a way of dealing with stress. One thing she realised was the effect it had on her state of mind and level of focus. Since then she’s collaborated with neuro experts to create a video game that’s controlled by the mind. You control your avatar using your focus – the more focused you are, the more likely the avatar is to be successful. She’ll be demonstrating it at the event.”

Award-winning photographer Palani Mohan, who’ll talk about a dying civilisation
“Palani lived in Mongolia with people who’ve trained eagles for generations using techniques that will become obsolete when the civilisation dies out. Palani documented these people in a way that’s really necessary. He’ll be exploring the longevity of this community.”

Professor Ken Hillman, who believes he can help more people to die at home
“He wants the government to start spending money on enabling people to die at home. That's what everybody wants and what no one gets. It’s not exactly a new idea, so we asked Ken to give us a practical guide – a how-to guide to dying at home.” 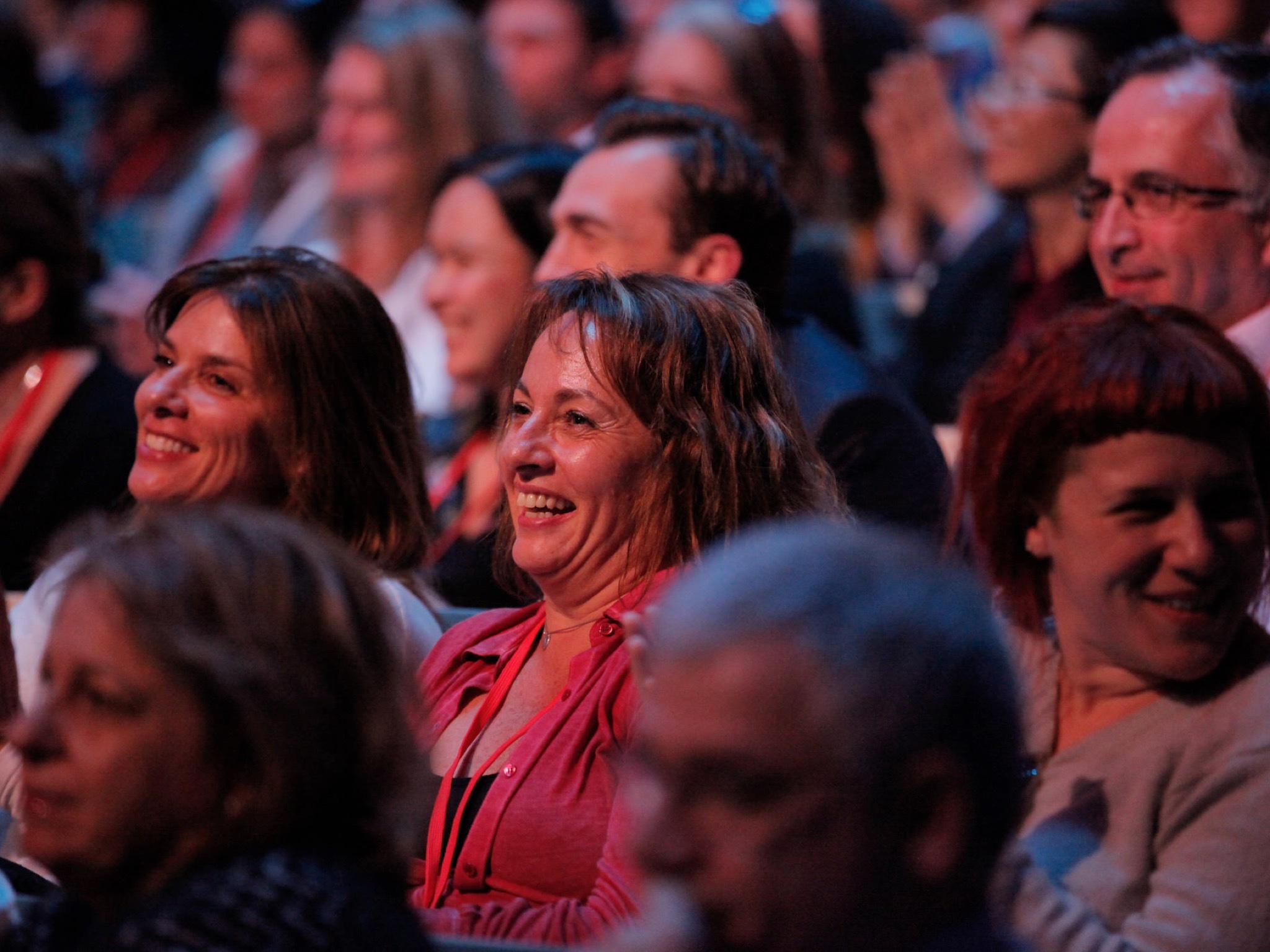 Fashion consultant Clara Vuletich, who has practical tips on ethical shopping
“Clara works for massive international brands, including H&M, advising them on how to make more ethical products. What she’s going to do is to let people in the audience know how they can become ethical consumers of fashion and what that actually involves. Her advice is not what I expected – and not what I’ve been doing as an ethical consumer.”

An expert on masculinity, Michael Kimmel, who’ll sort the men from the boy crisis
“Michael is piloting a program in Perth, which address what’s been called ‘the boy crisis’ – concerns that boys are more likely to drop out of school, more likely to suicide and less likely to form close relationships. Michael will talk about getting boys to reject confining and restricting notions of masculinity.”

Bio engineer Jordan Nguyen, who’s going to tell us how to build a human
“I don’t want to give too much away, but it’s going to be a super theatrical talk. He’s got a science series starting on the ABC in May, and he’s done a lot of work around creating tools for disabled people, particularly with people who have severe cerebral palsy. He’s going to think about the implications of trying to build a human being.”

Elise Payzan-LeNestour, who’s convinced of the link between business and greed
“In her research, Elize concluded that business people are inherently motivated by greed. Her talk is going to be about how we address that fact and what we do about it. Her experiments are super cool – lots of stuff with hypothetical scenarios and game play.”

Find out more about what it's like to attend TEDxSydney.