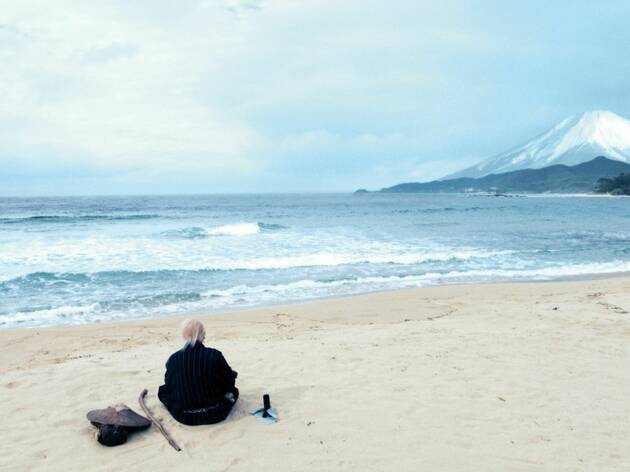 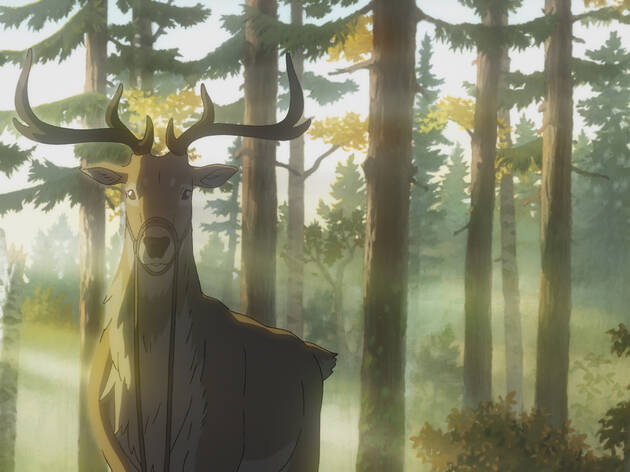 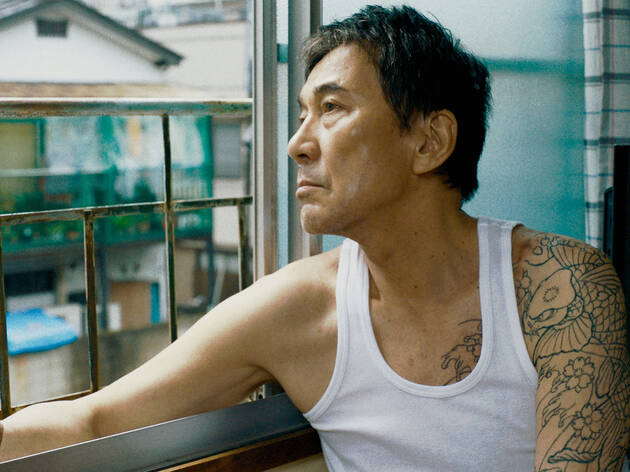 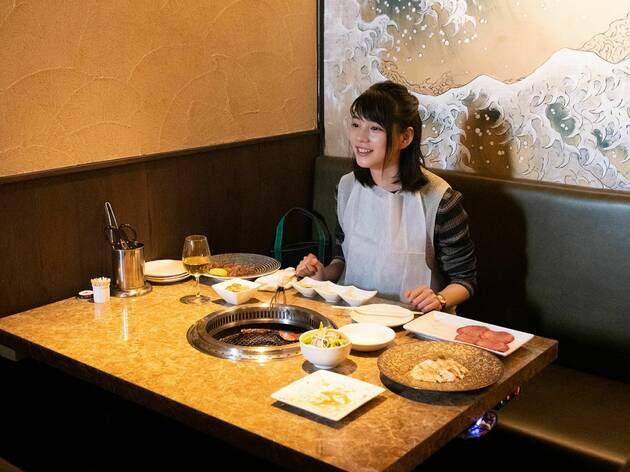 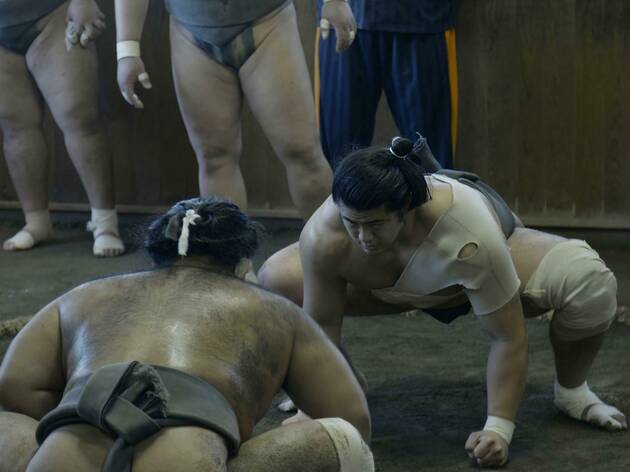 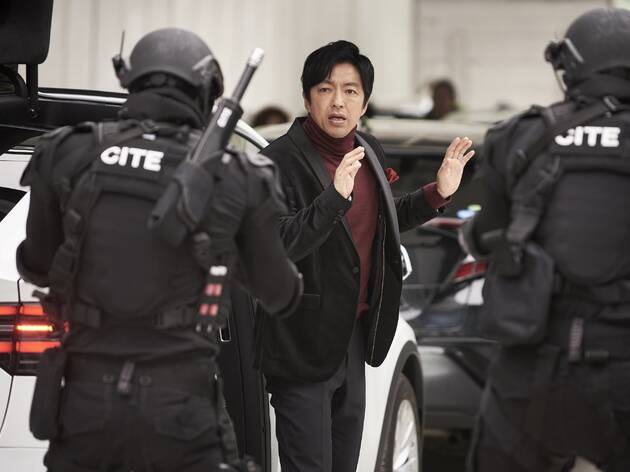 From films about adventuring artists, wrestlers and udon noodle makers to anime, thrillers and musicals, there's something for everyone

As a sequel to 2020, this year may leave a lot to be desired, but one thing we can certainly celebrate together is the 25th anniversary outing of the auspicious Japanese Film Festival (JFF). One of our favourite film showcases, this year’s line-up is particularly awesome.

As curated by the Japan Foundation, Sydney – a non-profit organisation that promotes Japanese culture –  the festival will unspool in the nation’s capital first, playing at both the Palace Electric Cinema and the National Film and Sound Archives in Canberra from October 29. It will then light up in a newly reopen for business Sydney from November 25 to December 5, with screenings at Palace Cinemas Norton Street, Chauvel, Central and Verona, and we are so ready for the popcorn.

Opening night movie Hokusai brings art history to dramatic life with this rollicking biopic about arguably Japan’s most famous artist of all time, Katsushika Hokusai. Even if the 19th century ukiyo-e painter and printmaker’s name doesn’t immediately ring a bell, trust us, you know his iconic artwork ‘The Great Wave off Kanagawa’. And by the time director Hajime Hashimoto has finished introducing you to his wild adventures, you’ll never forget it. If docos are your thing, you can also catch Sumodo ~ The Successors of Samurai, which follows two wrestlers, as they prepare to throwdown on the legendary stage of Ryōgoku Kokugikan.

Elsewhere in JFF, you can check out Japan’s Oscar submission for this year, True Mothers, critically acclaimed filmmaker Naomi Kawase’s emotionally fraught adoption drama that upends the life of a young couple when a stranger shows up insisting she’s the biological mother of their now six-year-old son and wanting to reclaim him. Another maternal drama, director Miwa Nishikawa’s gripping Under the Open Sky, features an award-winning performance by Kōji Yakusho as an ex-yakuza who sets out to track down his long-lost mum after being released from prison.

Thrill-seekers will get a kick from Masked Ward, a hospital-set hostage drama with a difference based on the novel by real-life doctor Chinen Mikito. If you like your mysteries with a supernatural bent, then delve into the darkness with The Night Beyond the Tricornered Window, featuring ghost-hunting detectives. And then there’s Al Amok, which has a touch of The Matrix about it as a powerful artificial intelligence goes berserk, forcing an IT whiz to go on the run as a suspected cyber terrorist.

If you’re into anime, you’ll want to check out Masashi Andō and Masayuki Miyaji's directorial debut The Deer King, which depicts a fantasy world battling with its own version of our pandemic. It’s from the same studio that brought us Ghost in the Shell, and Andō also has fine form, having worked on the character designs in Studio Ghibli films Spirited Away and Princess Mononoke. And the smog-filled steampunk dystopia of Poupelle of Chimney Town also looks really cool.

With all this and so much more to enjoy, you can check the full program here, and grab tickets for $20 a film ($18 concession or $16 for members of the Japan Foundation, Sydney), or splash out on an $85 five-film pass. If the piggy bank is feeling a little light right now, don’t worry, you won’t have to miss out. In brilliant news, there are also a couple of totally free options. There’s an in-cinema showcase of avant-garde filmmaker Shūji Terayama, and there’s also a free online program too running nationally from November 15-21 that includes musical rom com Dance with Me and scrumptious documentary Tora-san in Goto, about a family of udon noodle makers on the Goto Archipelago in Nagasaki Prefecture.

JFF director Yurika Sugie can’t wait for audiences to get stuck in. “This year film connoisseurs can look forward to a stellar selection of contemporary works, international film festival favourites and award-winners.”