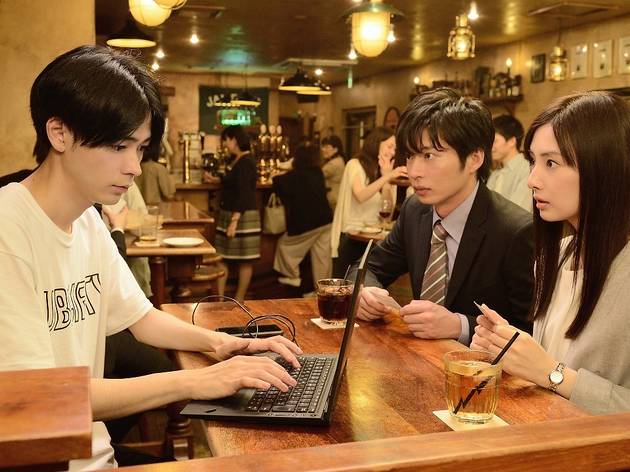 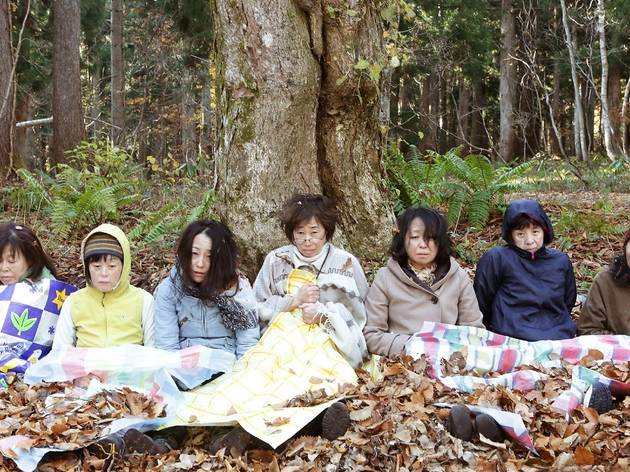 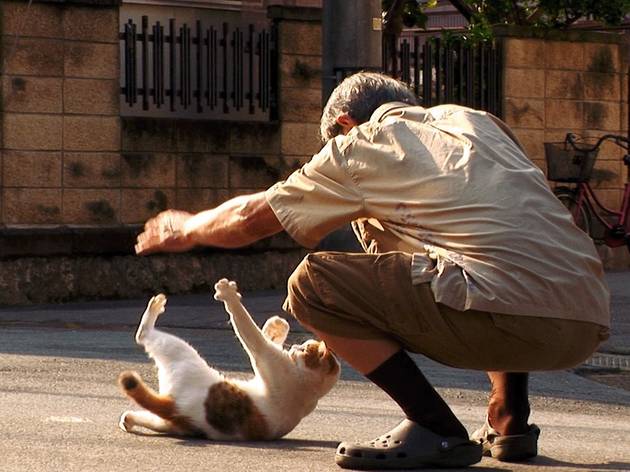 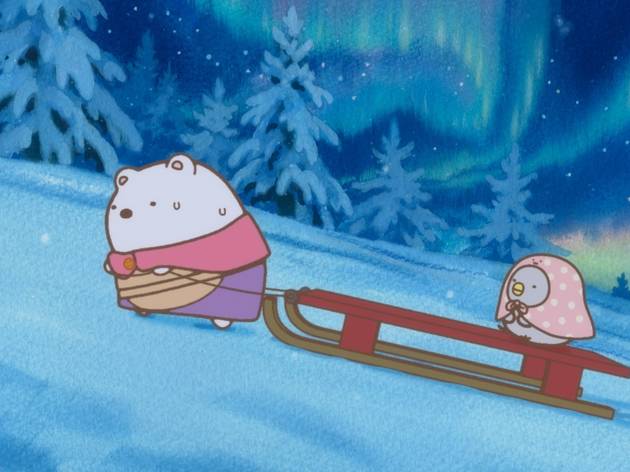 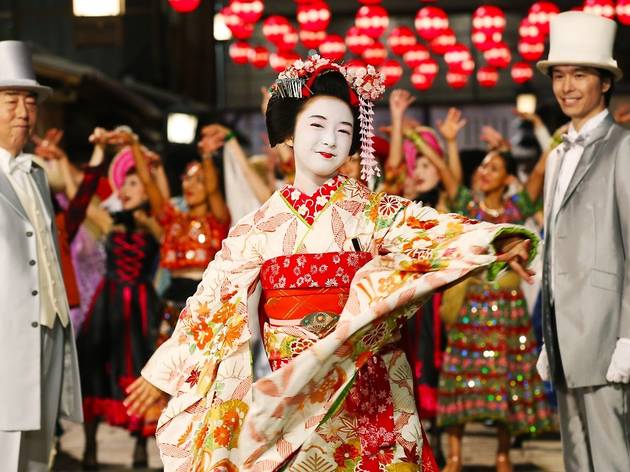 Japanese Film Festival returns for 2020 as a free, streamed festival

Fans of J-cinema in Australia and New Zealand, here’s some excellent news: the Japan Foundation Sydney’s annual film festival is going ahead as a free online event in December, bringing the best new and classic Japanese movies to your screen on demand ahead of the holiday season.

JFF Plus: Online Festival is set to hit all the sweet spots when it comes to things we love about Japanese culture. There will be anime, fantasy, thrillers, noodles, seafood, unspoken desire, geishas and cats, to name a few.

Comedies range from Tremble All You Want, a romcom about a young woman choosing between her boyfriend and her childhood crush, and the clever Key of Life, in which an amnesiac man assumes the identity of a struggling actor, to Ecotherapy Getaway Holiday, in which a party of women gets lost when abandoned by their guide on a bushwalk.

Japan’s quirky streak emerges in Café Funiculi Funicula, concerning a mystical coffee shop that allows patrons to time travel; Our 30-Minute Sessions, about a dead musician who takes over another man's body to communicate with his girlfriend; and Stolen Identity, a surreal thriller about a woman who becomes the target of a serial killer when her boyfriend leaves his phone in a taxi.

The documentary line-up is strong this year, with an emphasis on food. Tsukiji Wonderland focuses on the world-famous Tokyo fish markets, and Tora-san in Goto chronicles the lives of a dynasty of udon noodle makers. There’s also Peace, an observational film that looks into the daily lives of people and cats in Okayama city and won Hong Kong International Film Festival’s Best Documentary award.

In addition to new movies, several hard-to-find classics are going to be available to stream. The Flavour of Green Tea over Rice is famous director Yasujiro Ozu’s 1952 portrayal of a middle-aged couple who bond over a shared meal. Previous JFF favourite Railways, about a grief-stricken man and his train obsession, will get a revival too.

The cute animated ‘Sumikkogurashi’ characters are shy creatures who prefer life in the corners of rooms. Sumikkogurashi: Good to Be in the Corner follows the polar bear, the pork cutlet, the dinosaur and the penguin as they embark on a journey into a magical pop-up book. Tokyo Marble Chocolate meanwhile is an anime following the popular Japanese trope of lovers holding back on declaring their feelings for each other. If you need more fixes of Japanimation there are nine animated shorts in JFF Plus showcasing highlights from legendary studio Production I.G and award-winning stop motion animator Takeshi Yashiro too.

The festival runs December 4-13. Find out more about the free program here.