Winter in the Domain 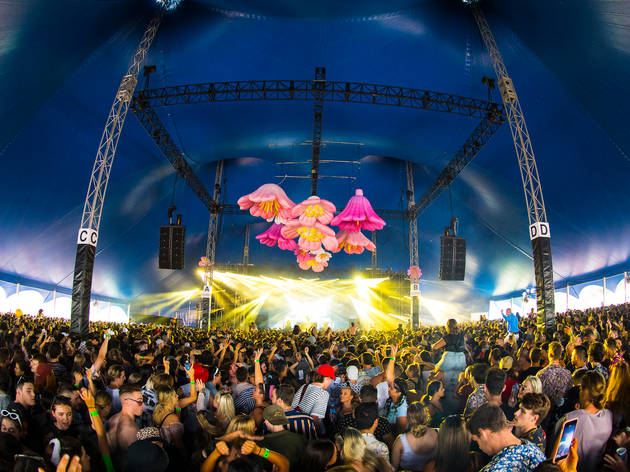 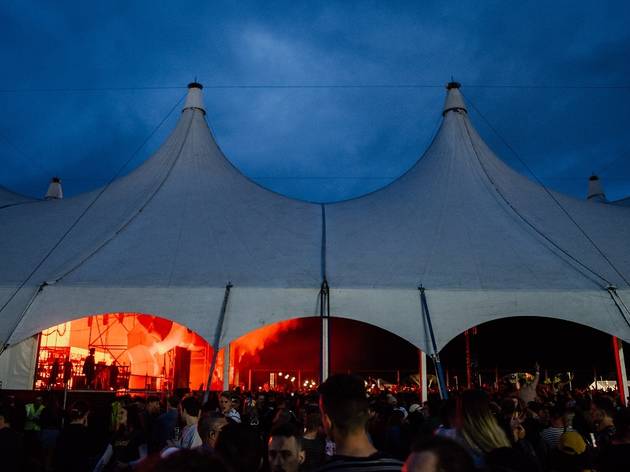 Sydney may be the city of summer, but when it comes to top-notch culture, this winter is shaping up to be a season in a league of its own. Music lovers have even more to look forward to thanks to Winter in the Domain, a new music festival with a rock-solid lineup of A-grade Aussie talent, taking place from June 25 to July 18 within the city's largest green space, presented by the Royal Botanic Garden Sydney and Domain and supported by the NSW Government.

The Presets, Australia's kings of electro-pop, are among the headline acts announced so far, as is Hot Dub Time Machine. On July 9, Thelma Plum, Baker Boy and Miiesha will take to the stage for a special NAIDOC Week performance, while on June 26, the LGBTQ+ party starters of Heaps Gay will be laying on a rainbow carnival to celebrate the club night’s eighth birthday. Missy Higgins, Dan Sultan, Coterie, Cat Empire, Boy & Bear, Ball Park Music, Matt Corby and Holy Holy are also set to appear.

This who’s who of Aussie chart-toppers will be rocking out in the Big Top, a vast pop-up venue that will be taking over the Domain. Organisers have been working with the NSW
Government to ensure a #Covidsafe experience but that also means there are limited tickets for Big Top concerts.

The area around this mighty tent will be transformed into the Winterpark, packed with food and drink vendors and fun winter activities, including an ice rink, so you can really make a night of it – book your ice rink session here.

More support acts and artists to play the Big Top will be announced in the coming weeks. To see the full line-up and book tickets, scroll down to Dates and Times below.