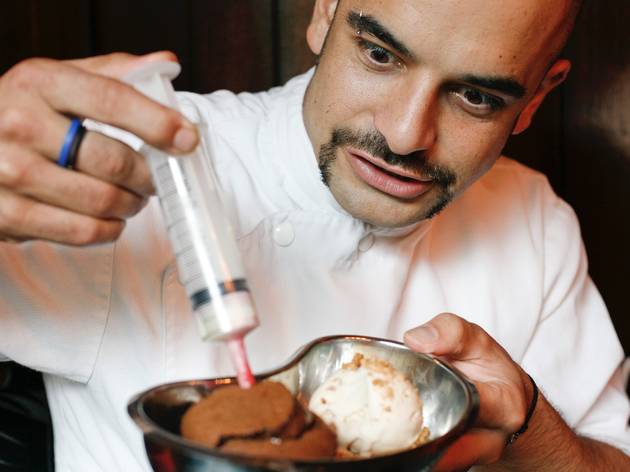 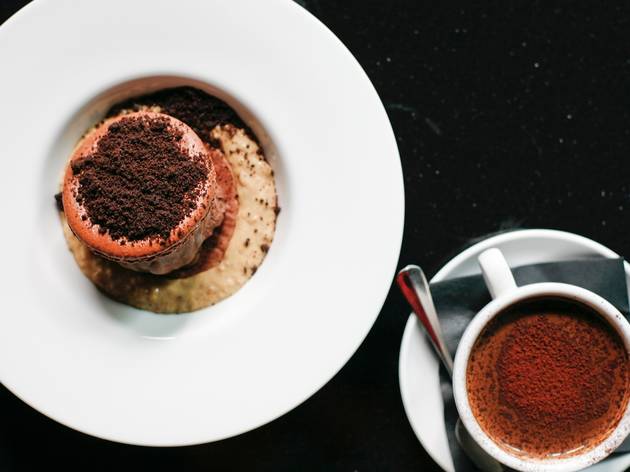 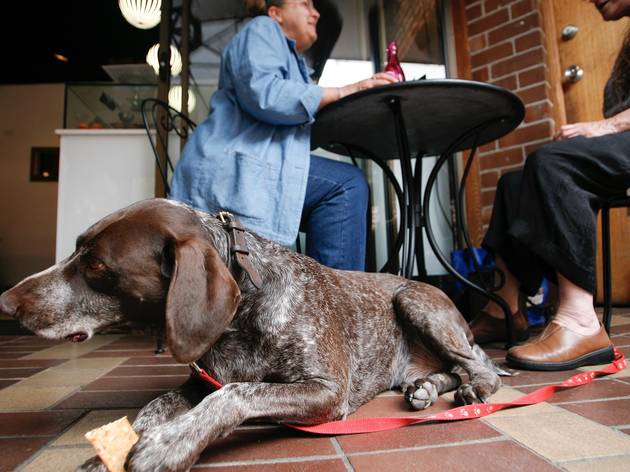 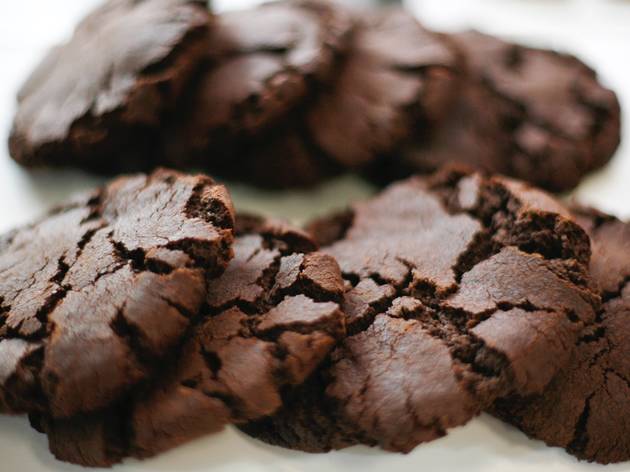 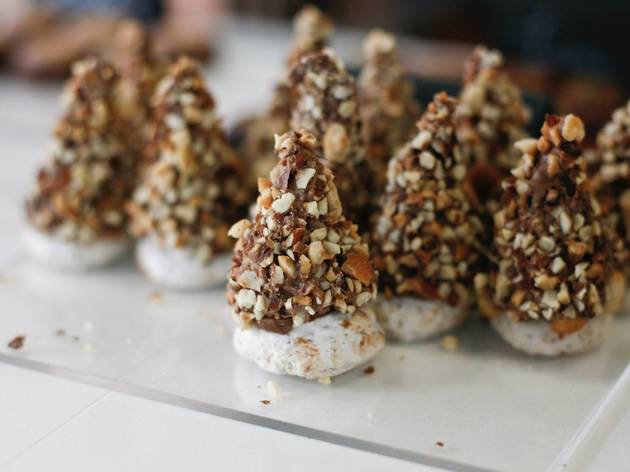 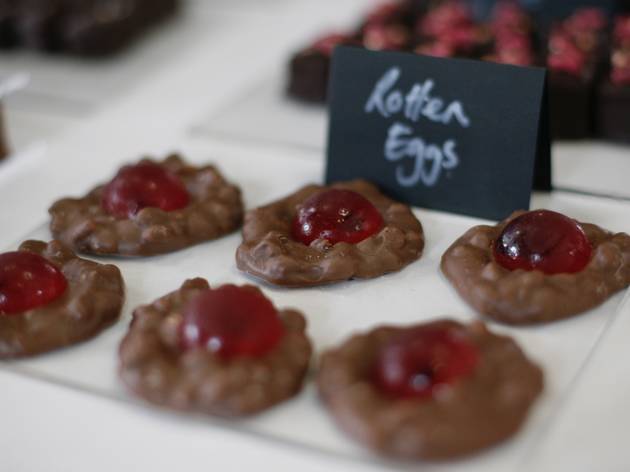 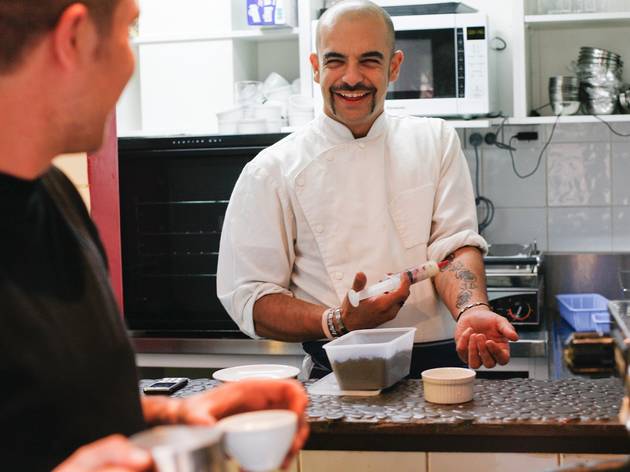 Eat Adriano Zumbo's pastries and you imagine some formidable 50-year-old French chef with a massive belly and handlebar moustache. Talk to him and you'll find he's a 26-year-old Balmain boy whose inspiration comes to him while he's walking through the supermarket. "Things just go through my head and I just have to do it," he says.

All his pastries are named after people or places and plenty have stories like the curiously-named Ed Knocked Me Up.

"Ed's a mate of mine," he laughs. "And a lot of women are crazy about him 'cos he's an ex male model. The next one I'm going to call Ed Married Me. I'm going to tell his life story through cake, and because he's
a barista now, all the Ed desserts are coffee flavoured." Aw.

A few years back, Zumbo represented Australia in the World Pastry Cup in France. Did he win? "Fuck no - you should see what the Japanese do," he says. But while he was over in France he trod the halls of the country's leading culinary school, Ecole Lenôtre, and learned some amazing techniques that's he's applied to his little store in Balmain.

The level of product coming out of Zumbo's kitchen is punching so crazily above its weight that any restaurant in town could serve one of these desserts and be proud of what they're putting on the plate.

The dulce de leche éclair sees layers of fine pastry holding a gooey custard and dulce de leche cream centre, topped with South American caramel. The Cherry Cherry is two large cherry-flavoured macarons sandwiching a mix of chocolate mousse and coconut flakes. If you want to go Thai style, try the Tuk Tuk Nothing - layers of coconut meringue are rolled with coconut and pandan leaf cream and passionfruit then covered in toasted shreds of coconut. And let's not forget the Storm Cloud: artful blobs of Italian-style meringue cover a mix of blueberry compote and crème patisserie finished with blueberry powder - totally weird and totally tasty.

The only problem is there's nowhere to sit down and eat the wares, which means getting a coffee from across the road at Bertoni Casalinga and walking up the road to polish everything off in the park.