The corner of Glenayr Avenue in Bondi, where Hall and O’Brien Streets intersect, is the sort of high-traffic intersection that deserves a buzzy, reliable spot for a snack and a cold one. And in Bar Copo – which opened just before Sydney plunged into its second Covid lockdown in June of 2021 – it seems it may have found one.

By 6.30pm on any given evening, there is often a wait to get in. The doors and bifold windows are wide open, inviting passersby into the breezy, compact and vaguely retro space where laidback expats planted on barstools and huddled around small tables gossip in Portuguese and bicker in Spanish over who gets to dip the last thick, starchy cassava chip into what’s left of the garlicky allioli.

Copo is named after the ‘copo americano’, in which most of the drinks are served – a palm-sized, 190ml faceted glass tumbler that will be familiar to anyone who has spent time in Brazil necking draught beers in the unfussy local bars known as ‘botecos’. Copo’s owners clearly have, and this is their attempt to bring a somewhat more polished take on the “no shirt, no shoes, no problem” ethos to the 2026 postcode.

For the most part, they succeed. That may come down to the fact that while Bondi isn’t short on bars or restaurants, surprisingly few are so effortlessly casual and stylish. Fewer still get the job done with such an upbeat and attitude-free approach to service. Sometimes, it means that getting someone’s attention can take longer than it should, but relax, you’re on beach time.

Simple mixed drinks like a Fernet and cola start at $10, and $16 is what you’ll pay for a Margarita or a Caipirinha. Know that none of these will knock your socks off, but rest assured the quality is sound across the board. (You may, however, find yourself wondering why there is ice in your Pisco Sour, and whether it and some of the other cocktails might benefit from wider-rimmed glassware.)

The best bets are the slightly more obscure and original options – a twist on a Negroni that swaps Campari for Cynar and gin for cachaça; a very refreshing honey-sweet Spritz featuring housemade cachaça liqueur – though neither seems to be the drink of choice. That honour belongs to the Copo Chopp, the hearty Brazilian-style house lager on tap, brewed by Yulli’s in Alexandria. At $16 for a one-litre squealer, it’s both an easy commitment and a mighty fine match for co-owner Luiza Gomes’s South American street food, most of it salty, much of it fried and none of it for more than $18 a plate. All of it, in other words, designed to keep the beer flowing.

Gomes also happens to be the co-head of culinary development at Guzman y Gomez, of all places, though you won’t find any quick-fire quesadillas here. Empanadas (go the braised beef shin) are all made in-house with differently coloured doughs; there’s even a vegan option with beetroot, palm hearts, tomatoes and corn. Meat is a strong suit, though, be it skewers of chargrilled chicken hearts with an oily chimichurri, a molehill of roughly chopped, crisp-skinned chicharrón or in one of several sandwiches large enough to constitute a meal. They’re served in puffy, crusty French bread and stuffed with the likes of grilled chorizo or rump camp, melted mozzarella, mayonnaise and a perky vinaigrette.

Taken all together, it’s an attractive prospect, not least because it makes good on the elusive promise of value for money in a suburb that’s known for just about everything but. So throw caution to the wind and snatch that last cassava chip – you can always order more. And make it another squealer of Chopp while you’re at it. 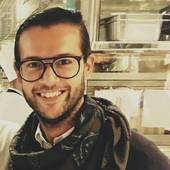 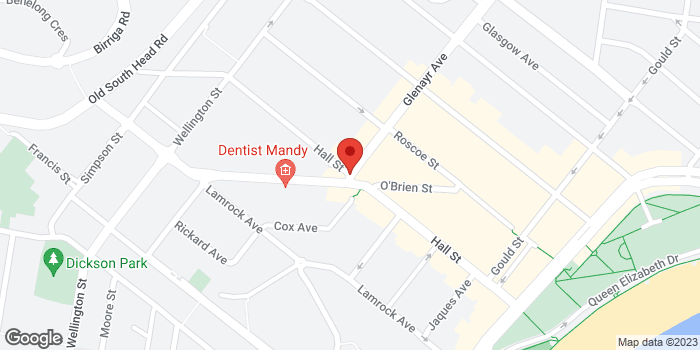