Restaurants The Rocks
3 out of 5 stars 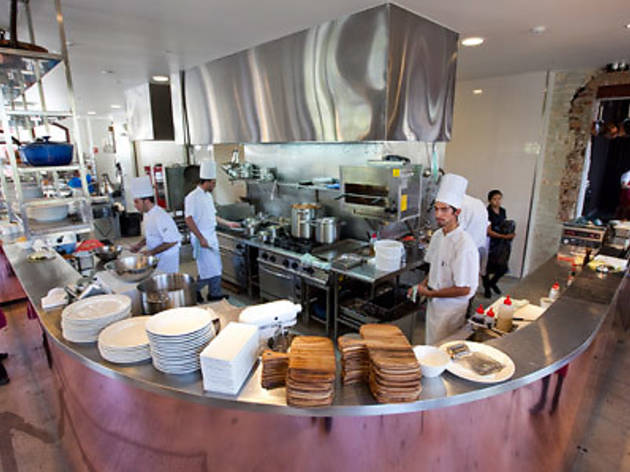 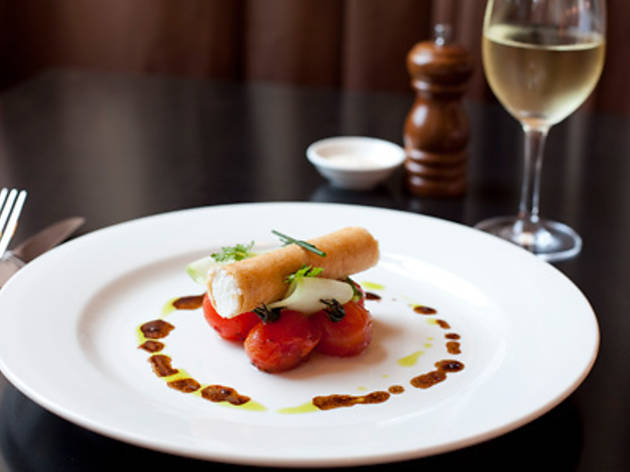 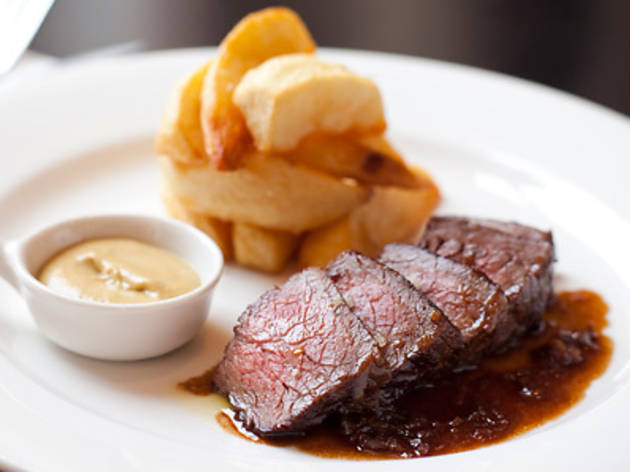 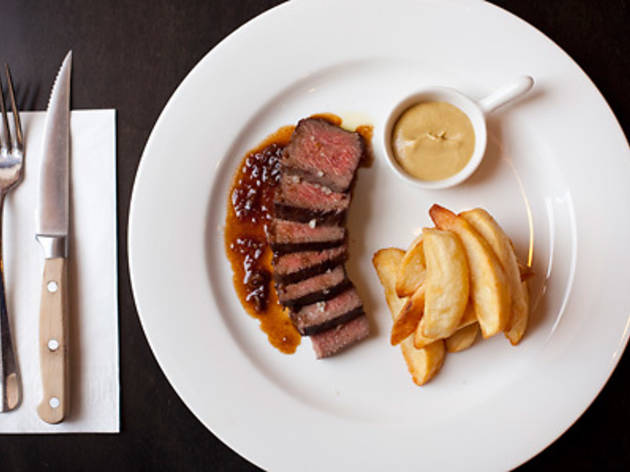 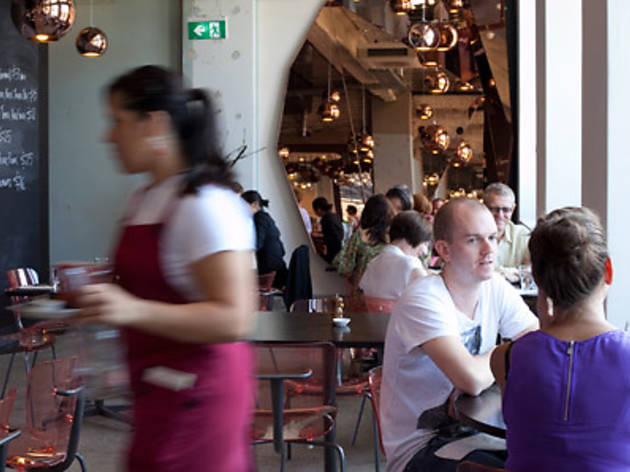 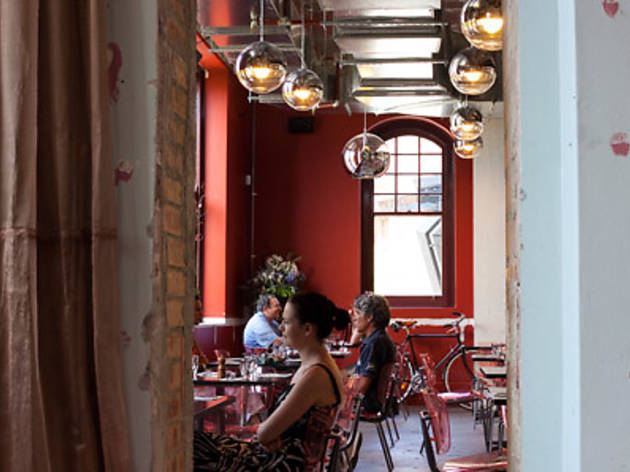 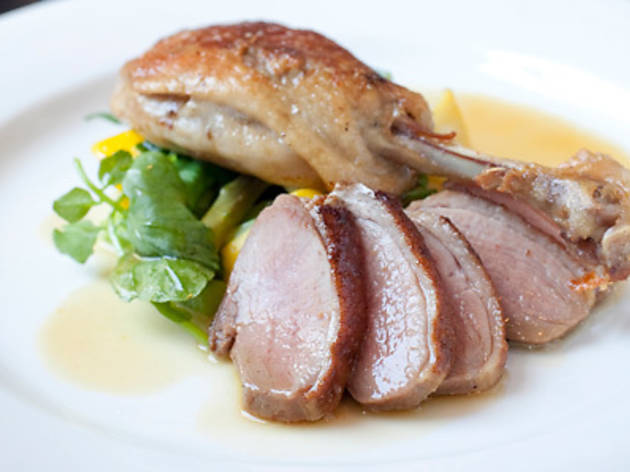 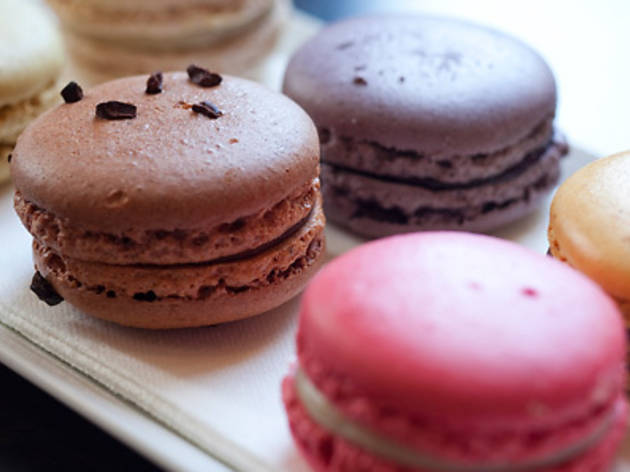 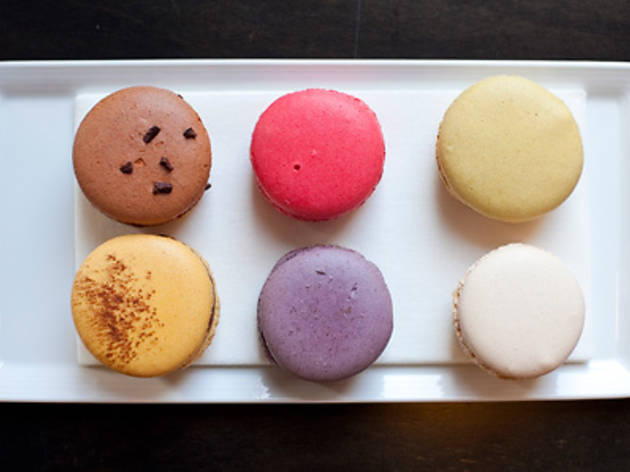 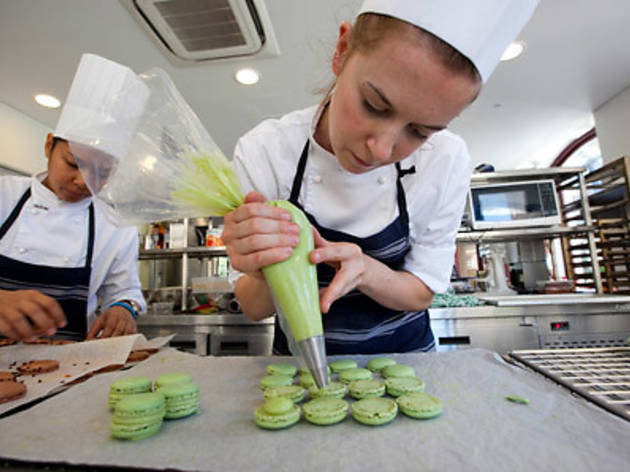 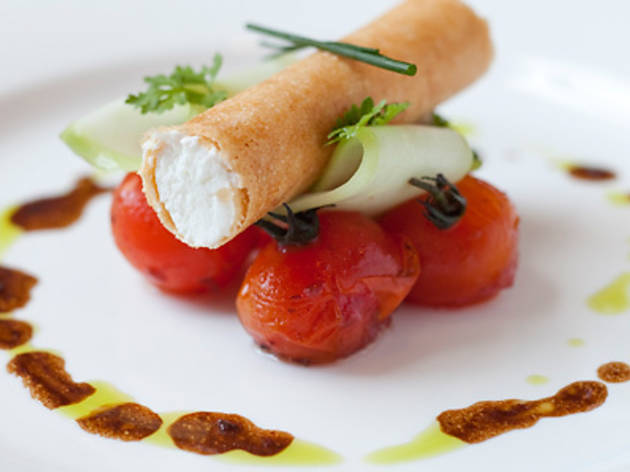 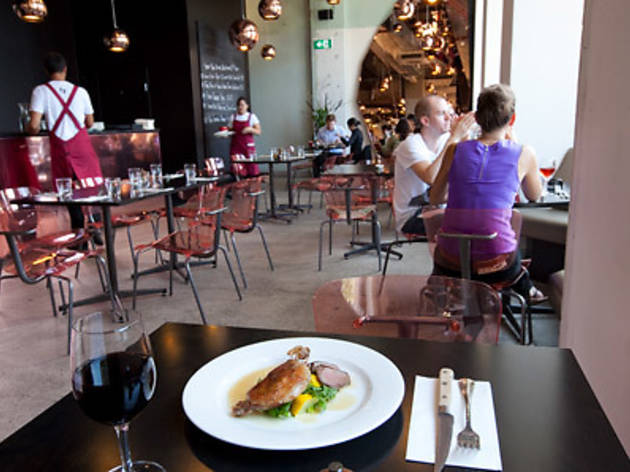 Until very recently, eating in the Rocks has been limited to either going super fancy at places like Rockpool and Quay, or doing the 2am stagger into Pancakes on the Rocks for ribs and a crepe. But the addition of Baroque, a very reasonably priced French bistro, is turning the tables.

There’s a massive outdoor deck at Baroque, where you can take in the air, have a beer and watch the sunset over the Harbour Bridge. Inside, the open space is filled with giant copper orbs hanging from the ceiling and copper facing on the benches.

The food is classic bistro fare with some dishes wandering a little farther afield. A goat’s cheese cigar wrapped in fine pastry with a salad of cucumber and sweet and sour tomatoes is reminiscent of head chef Yann Fontaine’s time at Quay, while a cloud-like cheese soufflé is light and fluffy, served with a jug beetroot coulis – nothing like those big double-baked numbers you might associate with the dish. It’s beautifully light and disappears in two bites, which is great if you’re eating in a hurry. And we’ll be going back for the baked eggs with porcini cream.

Baroque also feature $25 plats du jour – a different dish for every day of the week (on a Tuesday you’ll be eating bouillabaise, while Thursday is ‘Nose to Tail Day’). These are perfect for an easy, no-fuss lunch or dinner which you might follow up with the super rich chocolate croquettes – gooey, deep-fried chocolate missiles floating in a sea of caramel sauce – with vanilla ice cream. Phwoar.

This restaurant is brought to you by the Charkos family, owners of the Rocks pattisserie La Renaissance - makers of some of the best macarons in town (macarons being those light-as-air meringue-based biscuits filled with flavoured cream or ganache, which have now deposed cupcakes as the sweet of choice for ladies who lunch and food bloggers the world over).

The macarons at Baroque are worth the trip alone. Colourful, with a crisp, glossy outer shell and soft meringuey interior, they come in flavours such as rose-scented cream, salty caramel and olive oil and vanilla. You can order a selection of three with tea or coffee for $10. Baroque is a solid offering for the Rocks. Sydney needs more bistros and casual eateries like this one.

Head next door to the Baroque Pantry too.