Restaurants Lavender Bay
3 out of 5 stars 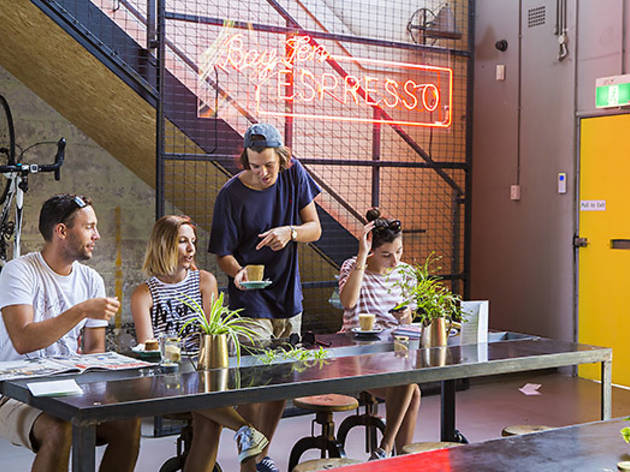 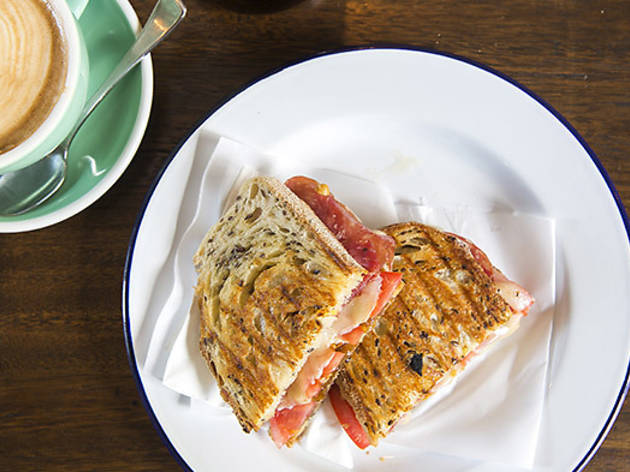 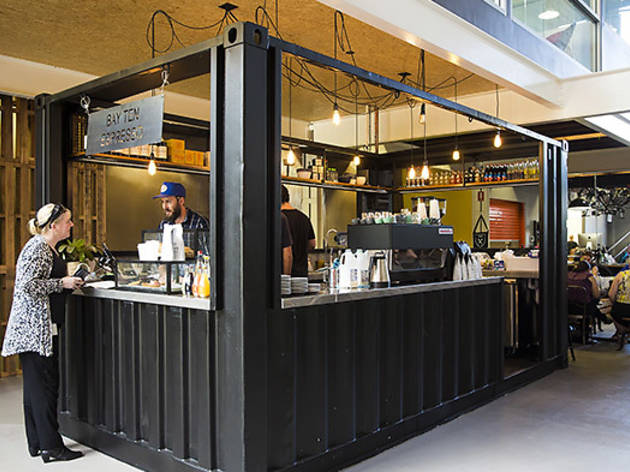 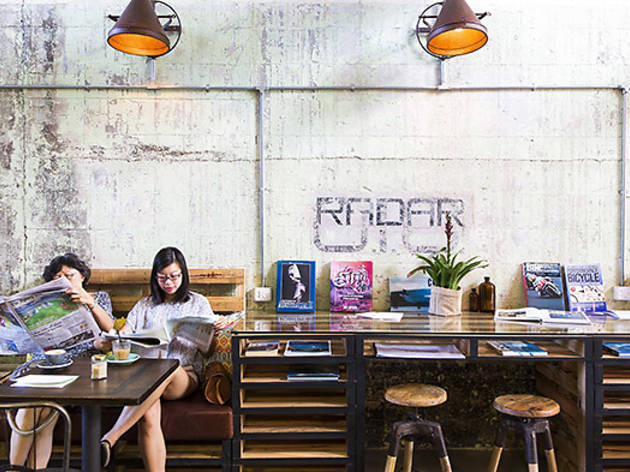 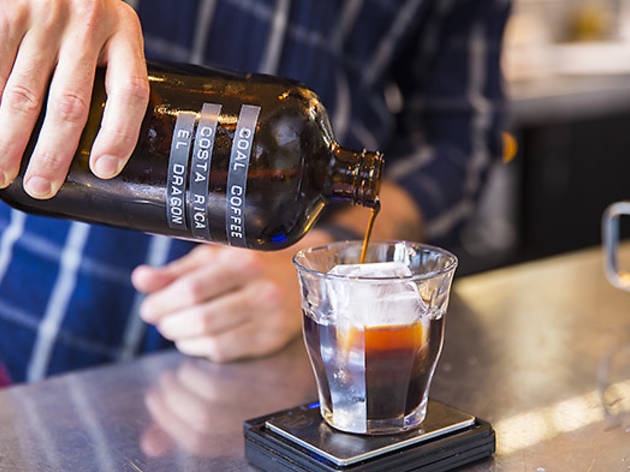 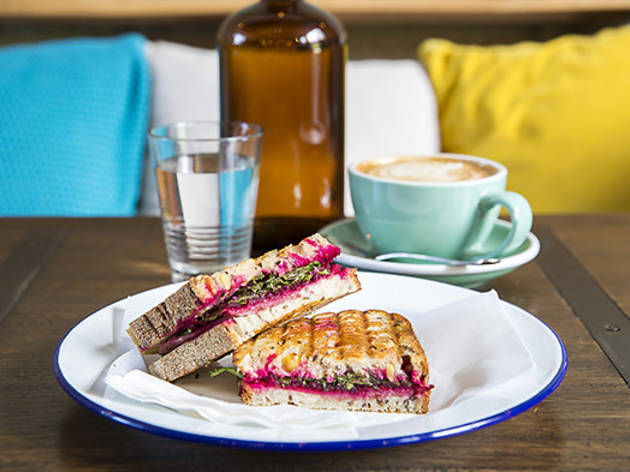 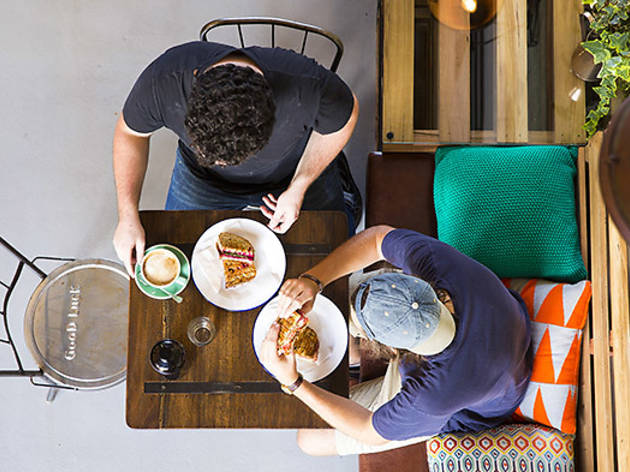 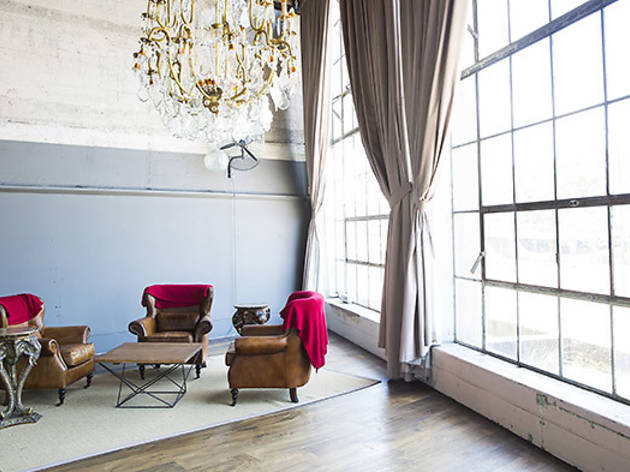 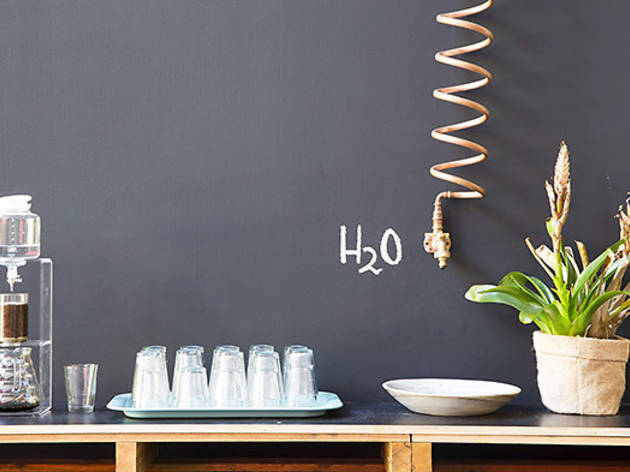 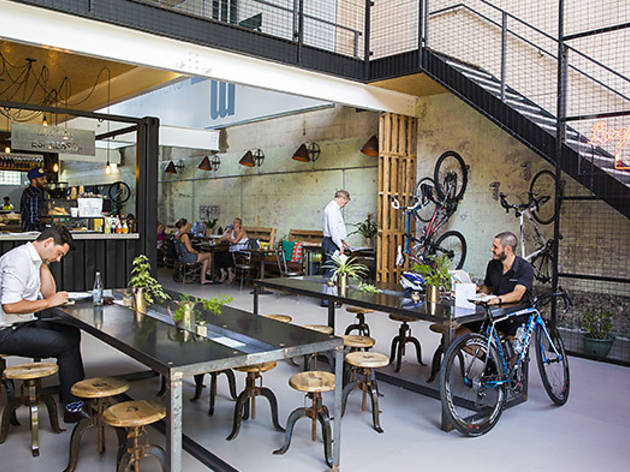 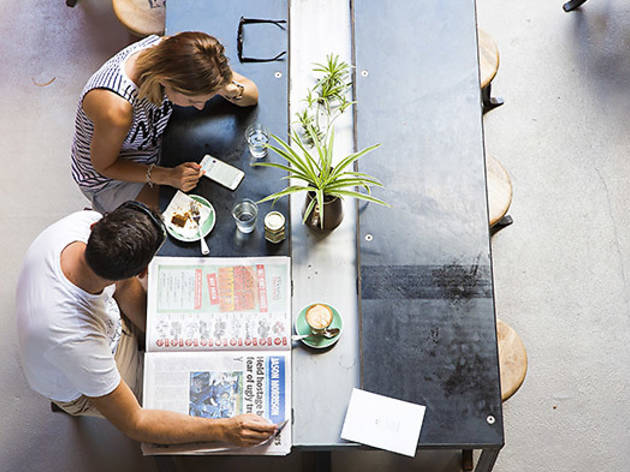 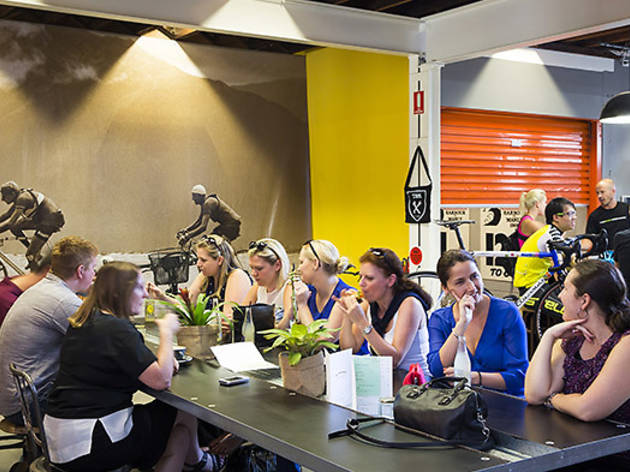 Just a few hundred metres down from the towering sandstone pillars of the Harbour Bridge, a bunch of oversized commercial garages line the Lavender Bay side of the motorway. Look for the bay with the number ten on it. It was once used by Harbour Bridge maintenance, the SES and Highway Patrol, but the converted shipping container inside it has the most interesting backstory. It was purchased it from a police auction for a bargain. The reason? It was once used to smuggle 600 kilos of pseudoephedrine into the country.

These days, the crate is pumping out pick-me-ups that won’t send you to the penitentiary. It now houses the kitchen and coffee bar of Nathan Devlin’s freewheelin’ new café called Bay Ten Espresso. And for the 2,500-plus cyclists that cruise down Middlemiss Street each day, this is big news.

Lycra-clad Shimano-sporting cyclists roll in and out, some heading down the back to neighbouring bike shop/physio the Body Mechanic. The rest prop their bikes up on hooks, order a ristretto and have a rest on the tan, leather-topped pallet lounges.

They source their house blend from White Horse Coffee in Cronulla and their milky coffees are a cracker, but to really appreciate the full flavours of the brew order it cold, straight up, and served over a big ice cube as if it was good Scotch. There’s a protein shake with oats, banana, milk, protein powder and honey. It’s a substantial liquid breakfast, but we’d prefer to fill up on one of the superb sangas they making here. Provolone cheese, Italian salami, slices of tomato and house-made port onion relish are bookended by soy and linseed bread from Luxe bakery before being thoroughly toasted. This is the kind of sandwich that brings honour to the house of toasties.

Bay Ten keep things pretty simple – you’ve only got room for the basics when your whole operation fits in a 7m by 3m box – and they’re already a hub for the Sydney cycling community. There’s a short, sharp menu for eating on the fly, good coffee and a bike doctor for when it all goes horribly wrong. If it’s been a while since you were last in the saddle, it’s time to get back on your bike and make for Bay Ten.