Restaurants Rosebery
Recommended
4 out of 5 stars 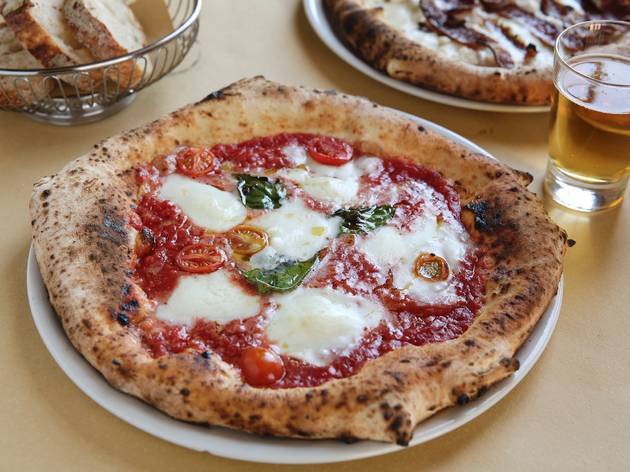 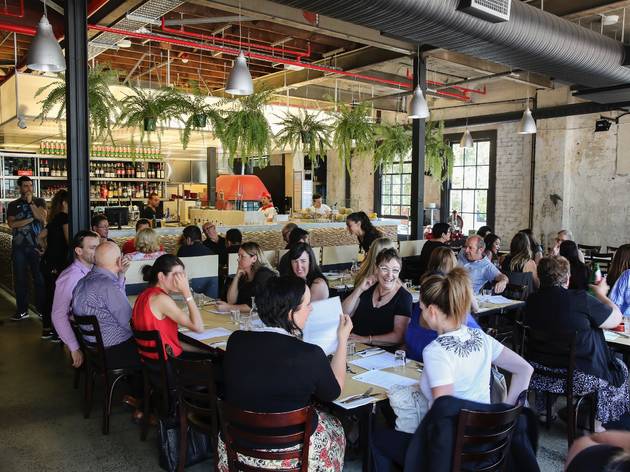 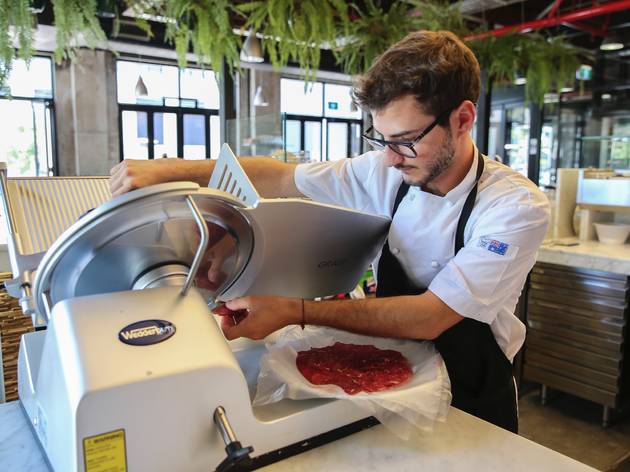 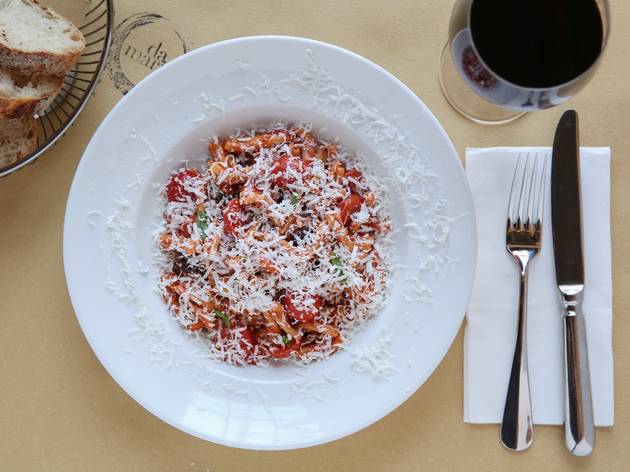 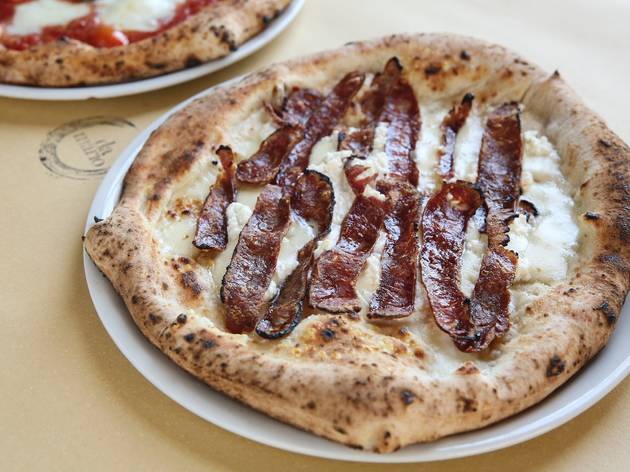 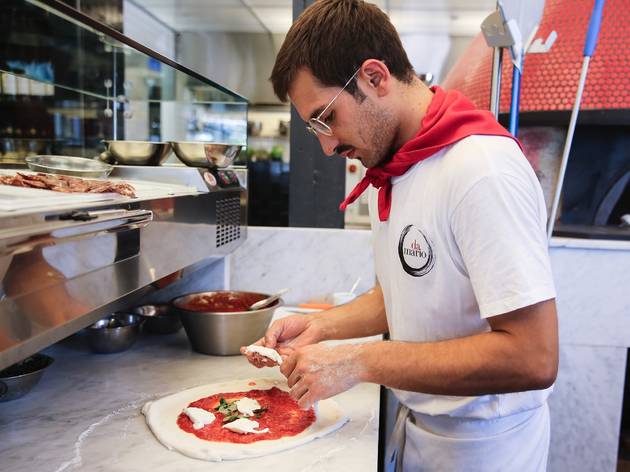 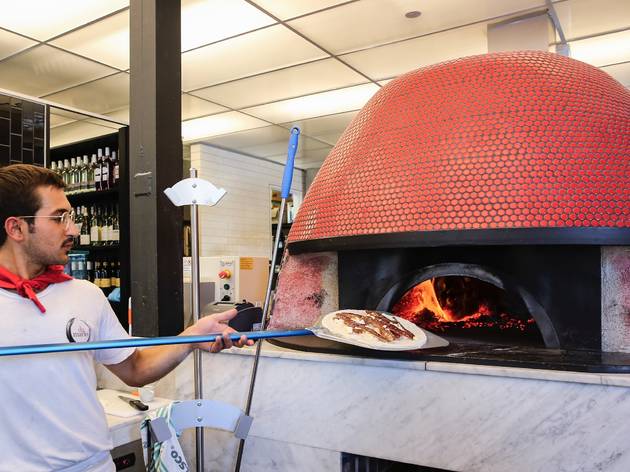 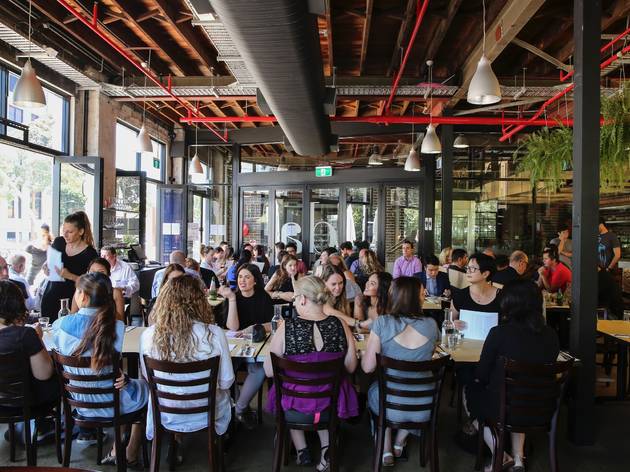 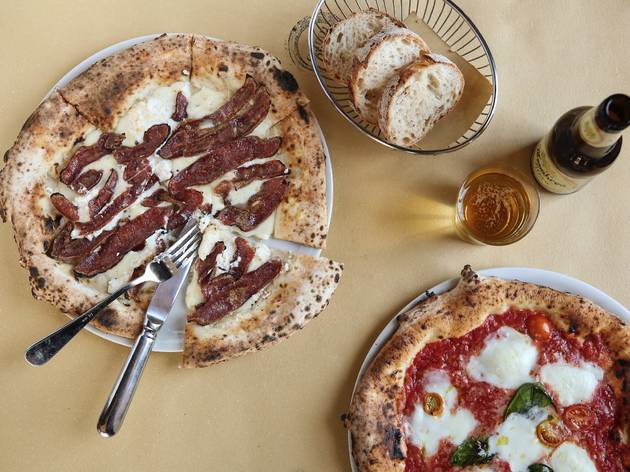 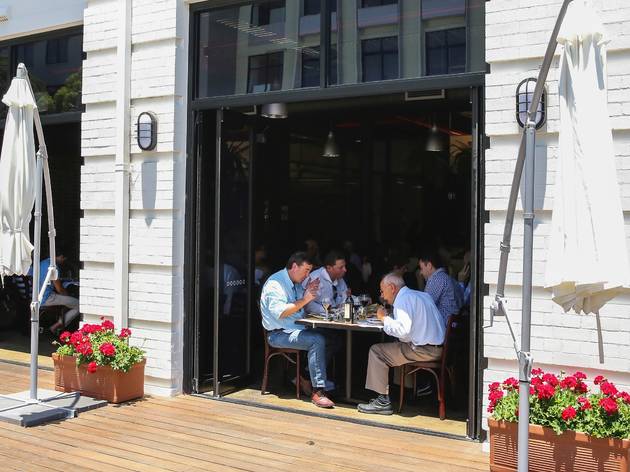 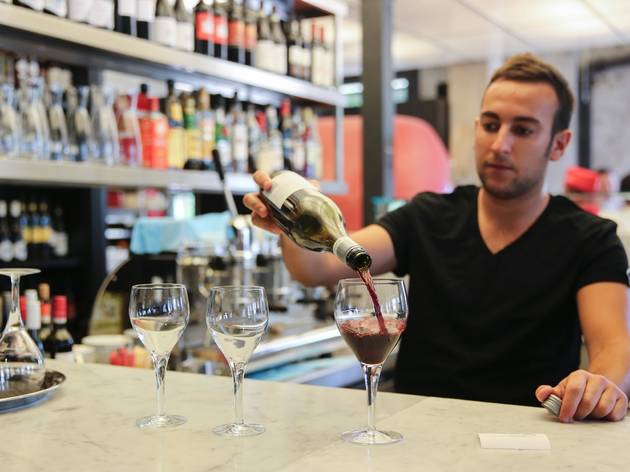 The Pizza Mario team kick it up a gear

Die-hard Pizza Mario fans, breathe a sigh of relief: David Cowdrill’s spinoff restaurant, Da Mario, is serving the Salamino. If you’ve had the cheese-and-sausage pizza before, you know why this is the best news you've heard this month; if you haven’t, allow us to explain. The Salamino is your mouth’s new best friend: a thin, charred base all covered in melted mozzarella and big puddles of ricotta and spiced up with crisp curls of salami. It's soft and rich and runny and crunchy and salty and sweet and if you're anything like us, you'll fight like a fiend over the last piece – and then you'll order a second serve.

In fact, all your Pizza Mario favourites are available at Da Mario, which you'll find on a corner of the Cannery, the Rosebery complex that also houses Koskela and Kitchen By Mike. There's the Margherita 'extra' (the extra is buffalo mozzarella), as well as their wonderfully simple patate (potato, rosemary, sea salt). And Cowdrill – one of the first people in Sydney to hold a membership to Italy's tradition-enforcing Associazione Verace Pizza Napoletana – is still closed-minded on variations. Don't even ask. He may slap you.

But Da Mario is a more ambitious beast than its older brother, which Cowdrill opened back in 2001. For starters, it's a much larger and more open space: simple bistro-style settings are spread out across a room of polished concrete floors and rough-hewn brick walls; a row of potted ferns hangs from the soaring, exposed ceilings near the bar. The front of the restaurant opens up onto an expansive deck that will get a lot of use when the team get their license approved. For now, it means the whole place is awash with light until sunset.

The menu, too, has jumped up a league. Where Pizza Mario's handful of salads and entrees played Tito and Jermaine to the pizza menu's Michael, the kitchen here – under head chef Franco Bortignon – is serving a heap of entrees, salads and mains ('speciali') with star power. The croquette di patate (potato and mozzarella croquettes) are a perfect tone-setter for this kind of hearty, carby meal, kind of like a gussied-up potato gem (we just wish they'd been a little cheesier). And their thick pork cutlet ('braciola di maiale') is a killer finish. Sitting fat and juicy on a bed of butter beans, it’s topped with a crunchy mass of toasted macadamias that brings a delightful bit of crunch.

There's pasta, too, made on-site by Bortignon. A big plate of tagliatelle with pork and veal ragu should please those looking for a rich, meaty dish to anchor them for the night, even if the pasta is slightly overcooked on our visit. But the casarecce pomodoro is a simple slam-dunk: firm, short twirls of pasta tossed in a just-sweet-enough tomato sauce. It's almost enough to make us question our Salamino loyalty.

So, the restaurant is a bigger affair all round: menu and venue. But the 'Mario' experience remains a laid-back and friendly one. Service is swift, the small wine list goes from Italy to Mudgee without ever topping $63 a bottle, and it's abuzz with kids (that's Cowdrill's son and expert floor manager Marcelo entertaining some little 'uns on the deck).

Kitchen by Mike, Black Star Pastry and now Da Mario... OK, Rosebery, we get it – you're the one to watch.

Check out our picks of Sydney's best pizza.