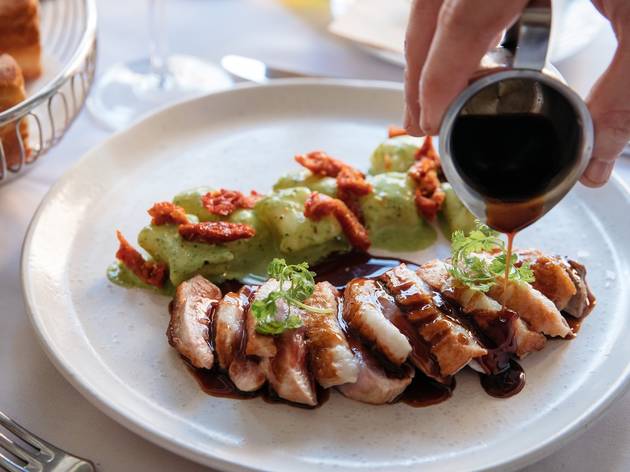 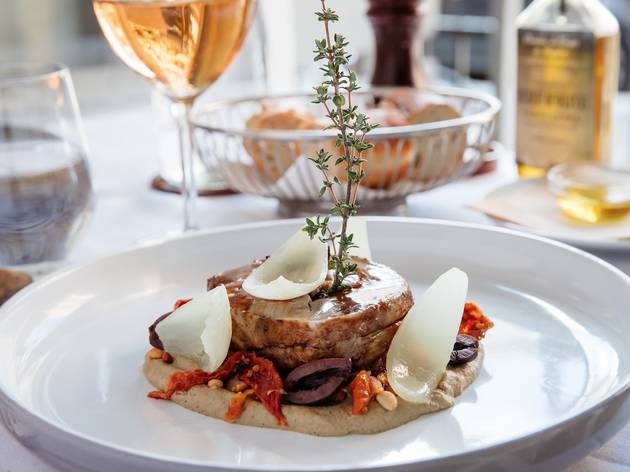 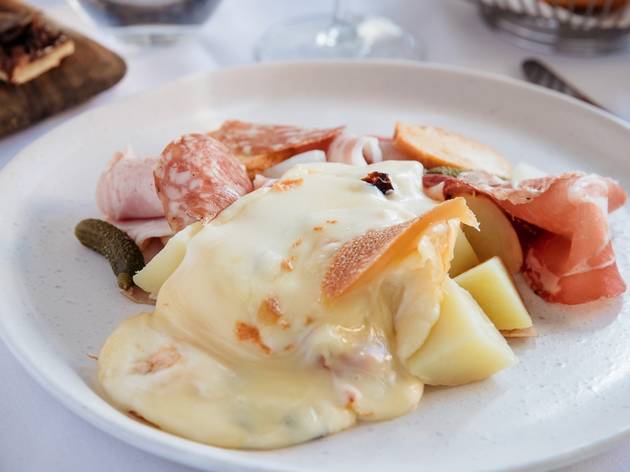 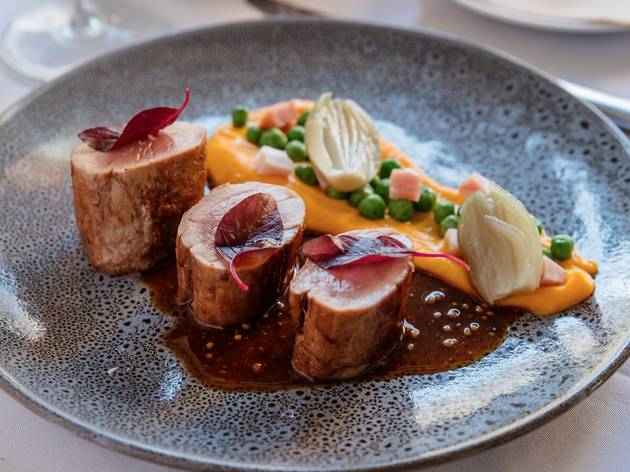 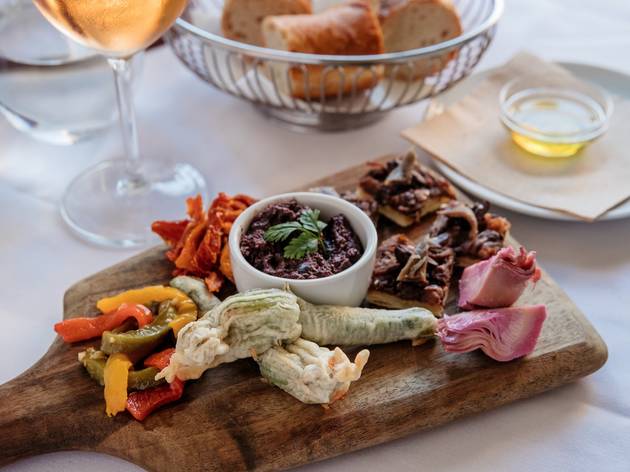 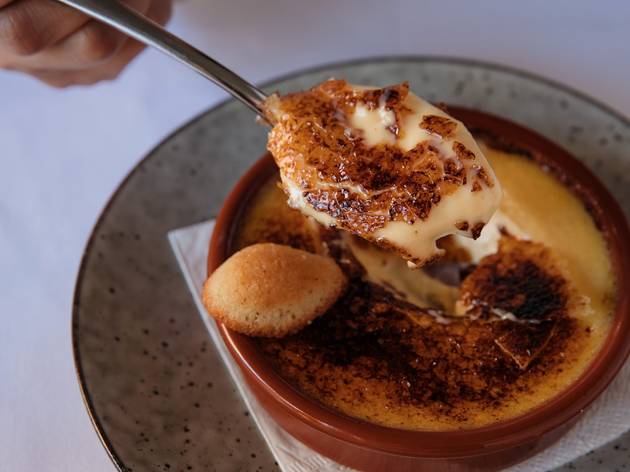 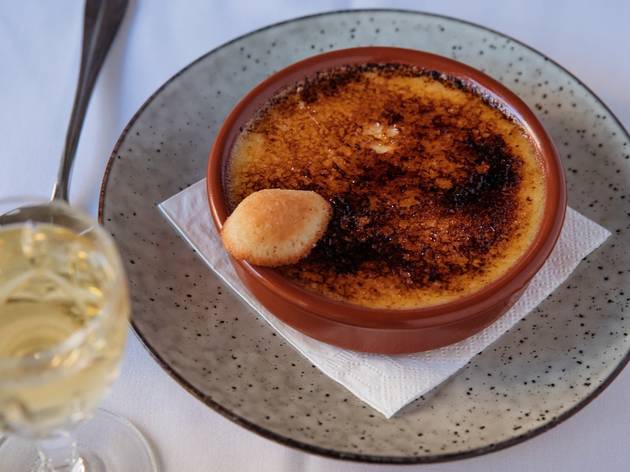 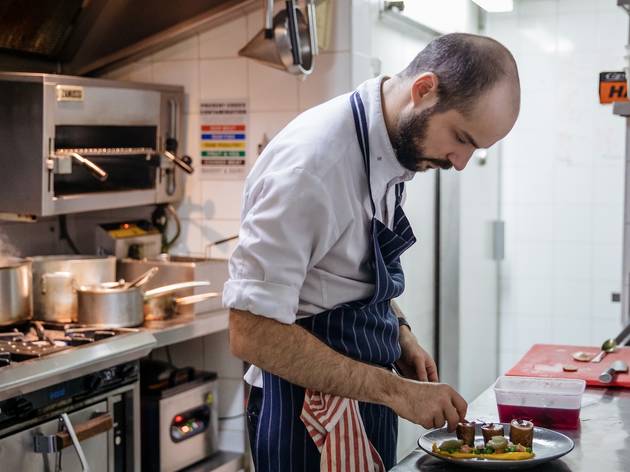 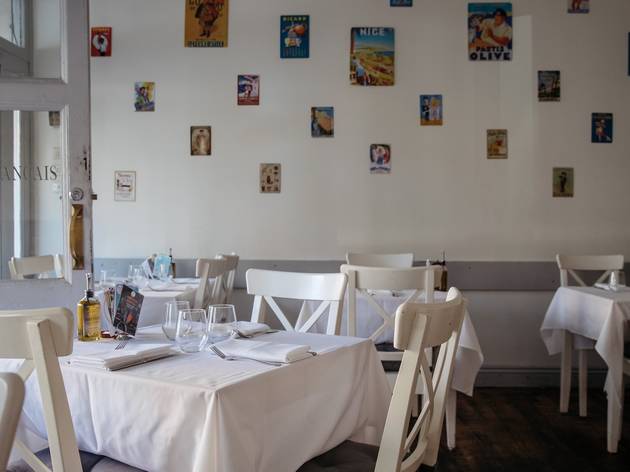 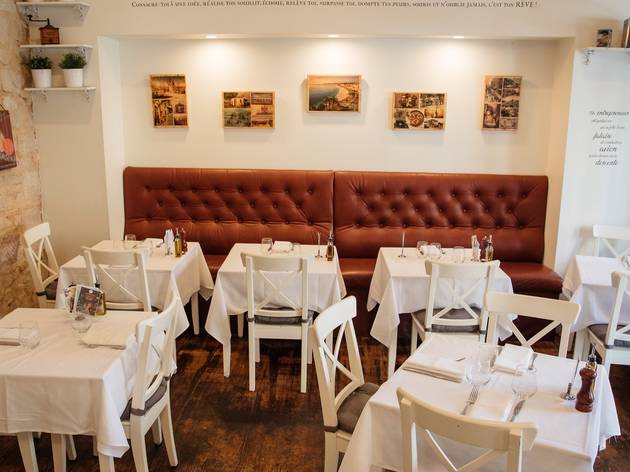 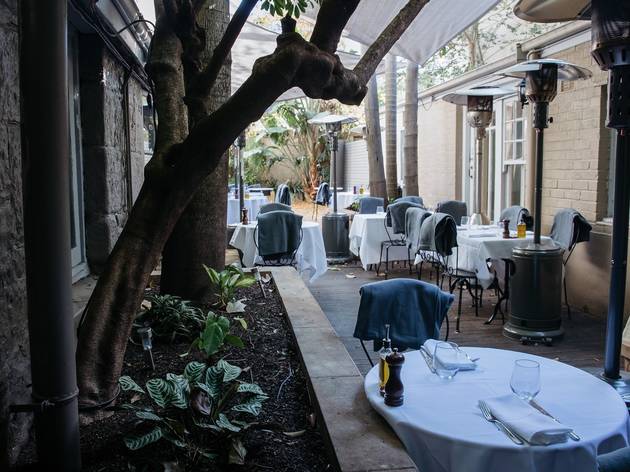 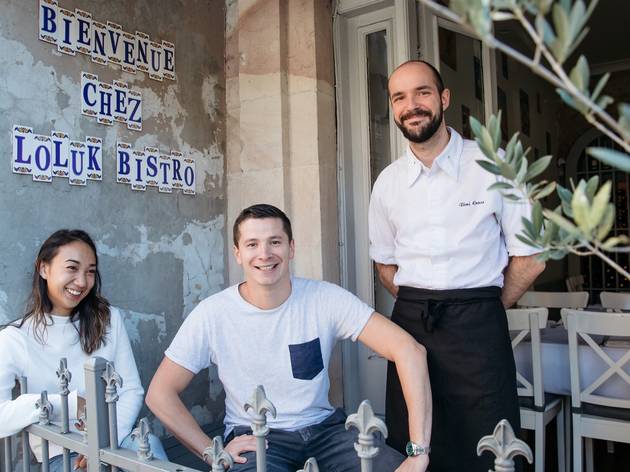 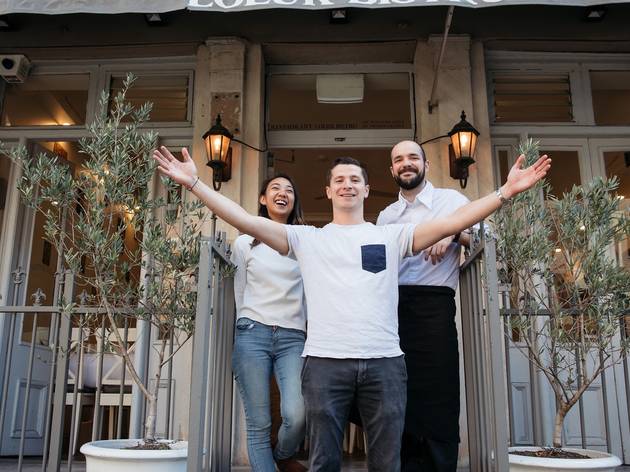 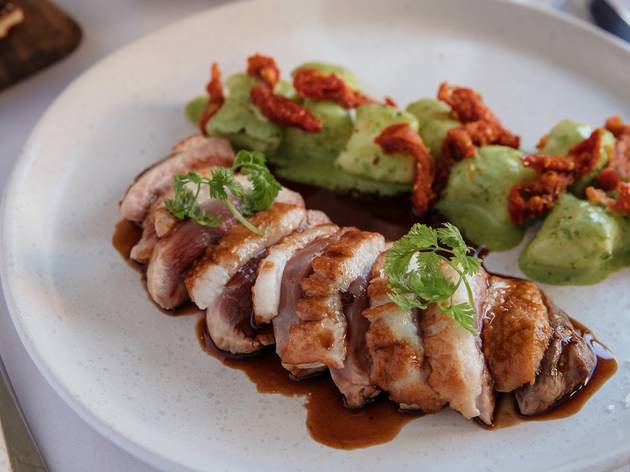 Where the expats go when they want homestyle, Provencal cooking

One of the first things you’ll notice about Loluk Bistro is that its patrons are mostly French. Close your eyes in the middle of the whitewashed, Riviera-inspired dining room and it’s easy to forget you’re steps away from Taylor Square. The fact that owner Luc La Joye serves an unmistakably Provençal menu may have something to do with its Gallic clientele. In Sydney, finding a decent Parisian-style bistro isn’t hard (Felix, District Brasserie). But a kitchen that’s dedicated to hearty, regional French cooking? Not so much.

For Loluk, we have La Joye’s grandmother to thank. He and his brother and co-owner Loïc grew up in Nice, surrounded by their grandmother’s home-cooking and fresh produce from her garden. Plenty of the restaurant’s Southern French recipes are adapted from her repertoire, including a creme brûlée that uses lavender she regularly mails to La Joye.

The Provençal antipasti is a helpful cheat sheet on the region’s flavours in appetiser form. A classic Niçoise street snack of pissaladière hits the right umami note with the sweetness of caramelised onion and a salty baseline of olives and anchovies on flatbread. You can taste Nice’s proximity to Italy in the golden, plump zucchini flower fritters; or the tart, silky ribbons of marinated capsicum piled high against La Joye’s earthy tapenade. Ask for some olive oil to go with any leftover bread — the brothers own an olive grove in Provence where they produce the grassy, first-press oil that’s used in the restaurant.

Comfort yourself with slow cooked, fall-off-the bone lamb shoulder with eggplant caviar, or a hearty pork tenderloin lifted by an airy carrot veloute. What stays on the menu year-round is the panfried duck breast with gnocchi — La Joye’s favourite recipe from his grandmother. Thick slices of organic breast meat are seared to a crisp bronze outside, leaving a ruby, juicy centre. The Southern accent comes through in the accompanying gnocchi, served with a tangy rocket and basil pesto that nods to the dish's Mediterranean roots.

As a fish of the day they're making a meaty fillet of Malloway served on a bed of zucchini risotto, and they're throwing a popular, aniseed flavoured Pastis called Ricard, into the flavour mix. The sharpness from the alcohol and a squeeze of lemon cut through what might’ve otherwise been considered heavy going. Pair it with a glass of bone dry Cote de Provence rosé from the mostly-French wine list. Or, if a bolder red is more your speed, try a Bordeaux from Château Flamand Bellevue, which has a cherry nose and a long, tanin-y finish.

Only two chefs power the busy kitchen. While service is friendly, a soufflé or a fish fillet might be a touch over or under on a crowded night. But La Joye is a gracious host, making up for an error with a splash of extra wine or dessert. Francophile or not, you can see why locals keep coming back.