[THIS VENUE IS CLOSED] The queues may be gone, but Sydney’s best Spanish restaurant should still provoke applause

[THIS VENUE IS CLOSED]  When Movida first opened in 2012, it was one of the most exciting dining events of the year. Here was Frank Camorra, Australia’s chef de jour, opening up a branch of his lauded Melbourne restaurant in little old Surry Hills. There was a no-booking policy, so the queues snaked down the street; and everyone in Sydney wanted to try one of those quince cigars.

Today, the queues are gone, and there is a booking system in place. The darkly-lit interior is still the same – a range of low-rise booths and high-slung benches, an open kitchen and a little bar you can sit at to eat tapas like they do in Spain, a glass of red by your side.

And the cigars, known as ‘cigarillo de queso’, are still damn delicious. Upon a splodge of capsicum sauce, a quince pasta wrapper encases salty goat’s curd dusted with smoky paprika. They are tiny and cost a keen $5.50 each, but by God are they delicious: salty and creamy, chewy and sweet. A better canapé you will not find in Sydney.

It’s the ‘cecina’ that has brought us back again and again over the years. It’s a fan of thinnest air-cured Wagyu beef topped with a pool of ‘truffle foam’ (like a truffle-infused pomme purée) and a barely cooked egg. In the past, though, the egg was cooked low and slow, onsen-style, so that it practically melted into the meat. Now it’s poached, so is rubbery more than melty, which feels like a shortcut too far, and the dish isn’t quite what we remember it to be as a result. No matter – fold the meat over the egg and pierce with a fork a few times to break up the egg (so satisfying) before picking up folds of meat in your hands, wrapping each piece around the filling and guzzling down in one. The flavours are beautiful, and there’s nothing like getting our hands dirty to make us enjoy a plate of food even more.

The best thing here though, hands down, is the jamón. Movida has three different types available, but to try the real deal – what in Spain they often just refer to as ‘pata negra’ (‘black pig’) – go all out and order the Paletilla Iberico. It’s the most expensive, but it is unlike any other mainstream jamón you have ever had in this country. The flavour is almost wine-like in its intensity and the fat tastes beautifully nutty thanks to the acorns these Iberico pigs are fed on every day. You get some bread brushed with crushed fresh tomatoes on the side, which brings freshness and acidity to the plate. But really, jamón of this quality is just a perfect thing all its own. Order it.

A tapa of skewered octopus is boiled before it is chargrilled so it stays slightly gelatinous and buttery-tender. It needs more salt and the pomme purée served alongside feels like overkill, but that octopus is cooked to perfection. A special of potato tortilla with flakes of bacalao (salt cod) will bring back memories of Spanish markets by its aroma alone, although chunks of cauliflower have dissolved to the extent that you barely know they’re there.

All of this is drinking food, as is the tradition of tapas in Spain, and the wine list here is so Spanish-centric you’ll feel as if you’re seated with a vino overlooking the Med after barely a sip. Tempranillo is the way to go, but as Spanish wine often needs a while to breathe, it will get better the slower you drink it if you can hold off (or just order by the glass). The house Rioja is solid, fruity and rich, but why not go rogue with a Dehesa La Granja tempranillo from Zamora in Spain? The tannins soften from acid to silk after a while in the glass, and into something full-bodied, robust and oh-so-Spanish.

For dessert, we’d skip the more complicated sounding options and head straight for the flan. It’s a crème caramel by another mother, and is silky smooth, its sweetness balanced by the bitter caramel sauce, with crunch coming from little olive-oil fried biscuits called pestiños.

So, yes, we still love Movida. It feels like it has lost its flair a little, but is that just because the hype is over and now it’s just another good restaurant on the Sydney scene? They could up the ante with seasoning a little, and they really shouldn’t be taking shortcuts (as per the egg faux pas), but you can also just pop in here for a beautiful glass of Spanish wine at the bar and a nibble or two. That jamón, for example. Do that, and you’ll feel like you’re back on the sunny shores of Spain in no time. 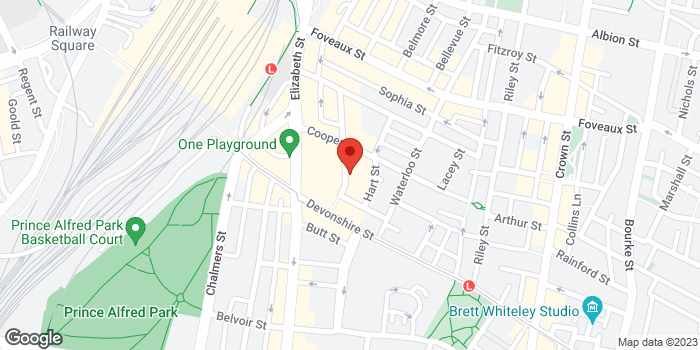