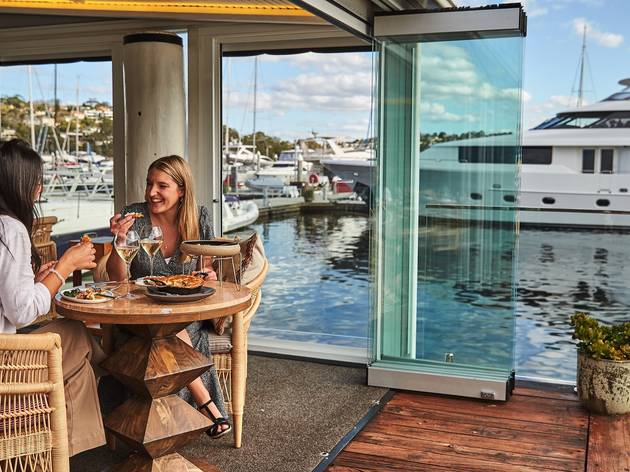 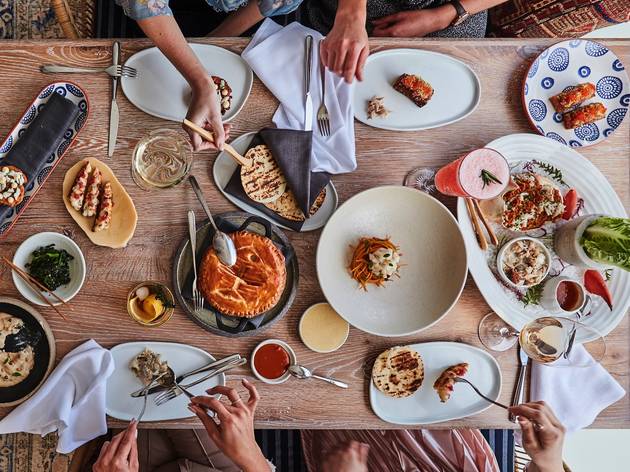 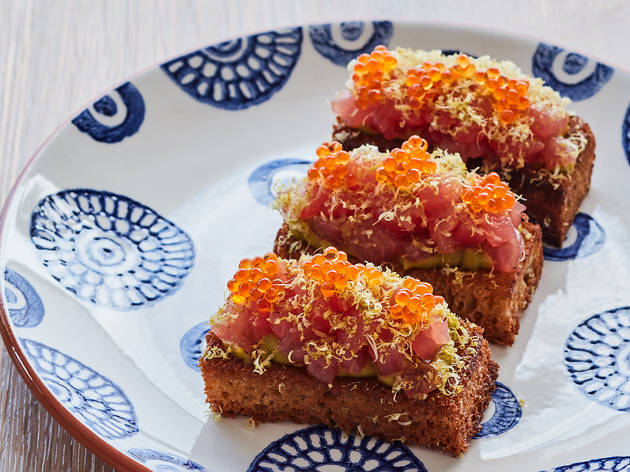 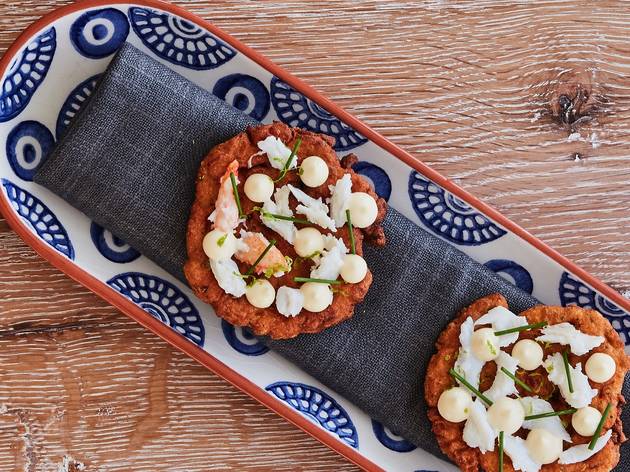 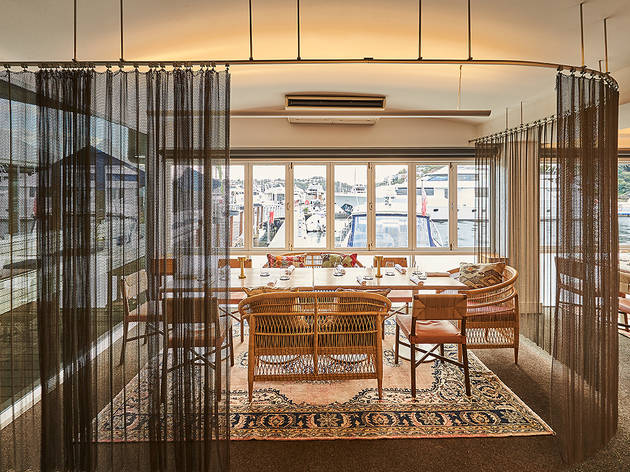 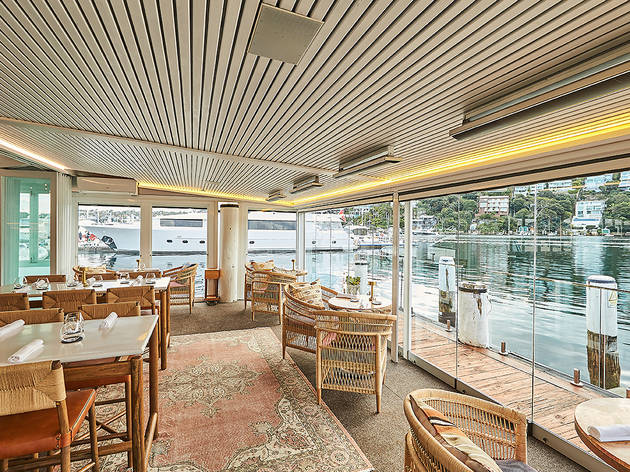 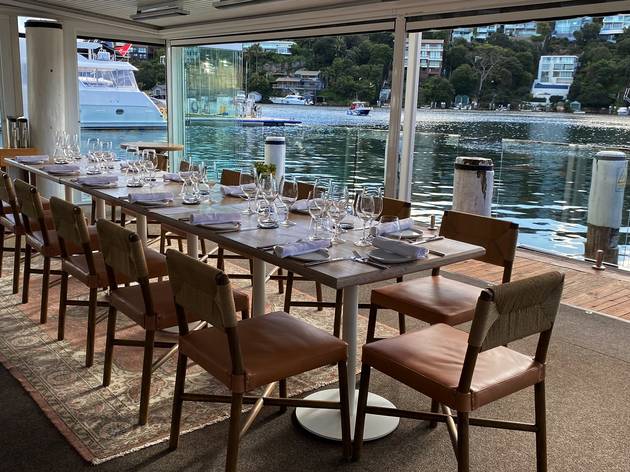 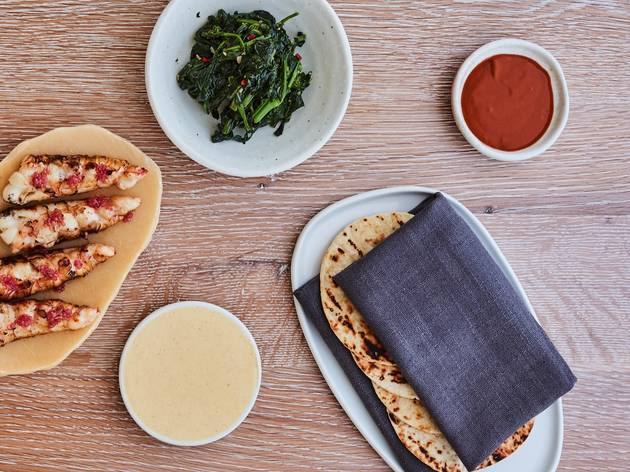 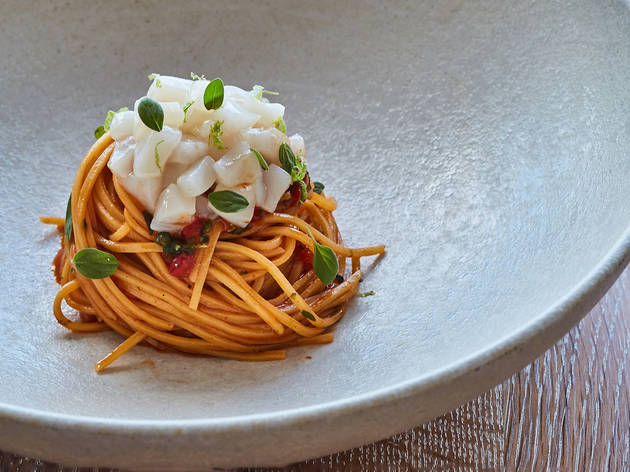 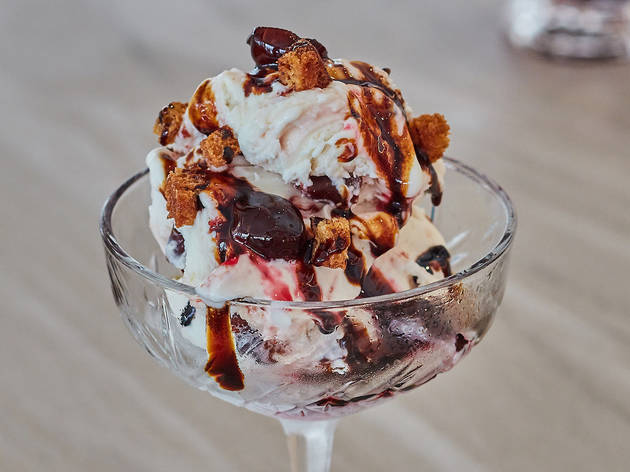 Waterfront Italian seafood is the order of the season, and the new era of Ormeggio delivers it in style

There’s not many “best of” lists that Ormeggio at the Spit hasn’t graced during its 11 years at the D’Alboro Marina in Middle Harbour. The Italian fine diner is one of the city’s top long lunch spots; has the kind of waterfront views residents pay tens of millions to enjoy; and until recently, adhered to the rules of fine dining bred from Michelin-starred training.

But in 2020, Sydney’s dining scene is a very different place. So, after ten years of silver service at Ormeggio, Alessandro Pavoni decided to change the game. “It was one of the hardest decisions I’ve ever made, letting go of the old school type of fine dining,” he says. Unlike Chiosco, the more casual offering next door, Ormeggio still channels the spirit of fine dining, but operates in a more relaxed, casual realm.

By far the biggest change to the restaurant is on the plate: Ormeggio at the Spit is now a seafood restaurant. The new direction is inspired by Pavoni’s affection for the culinary style of the Southern Italian region of Puglia (the heel of the boot). “It’s all about seafood, cheese and vegetables. I don’t think I ever ate a meat dish there. What I love about it is the use of raw fish – crudos come from there. They have very strong flavours. The cheeses are very powerful, the seafood is powerful.” There is also a sustainability aspect to the new direction, with the kitchen sourcing wild caught fish and seasonal vegetables.

The pivot to fish and friends has given the executive chefs Pavoni and Victor Moya, and head chef Gianmarco Pardini a whole new creative challenge: using traditional Italian recipes and techniques with a new set of ingredients. The undisputed star of the menu is a yellowfin tuna cottoletto. The steaky fish is the ideal stand-in for the more common veal; they use hand-crushed grisini for the crumb; and underneath where normally one would use flour and egg, Pardini uses finely ground wakame, nori and kelp seaweed for more rounded, complex flavour.

Another swift about-face is the porchetta. Here they’re using swordfish for its meaty texture. They ‘open it up like a book’, add the herbs and garlic, and then roll the fish back up again and roast it. It’s served thinly sliced and topped it with capers, salsa verde, and crunchy fish skin crackling. It’s a lot of big flavours for a seafood dish but Pavoni is unapologetic about his approach to cooking. “I’m not a delicate person. Every dish has to punch me in the face with flavour to be remembered by me. Every dish has to have a strong character to stand up for itself.”

It's even true of the gelato. Gone is the pastry kitchen and instead Pavoni has installed five pozzetti stainless steel gelato basins into half of the bar. "Whenever I go out in the city for dinner, I always go to Messina for dessert because you always have space for gelato," he says. But here you’re not getting two scoops in a cone. The iced confections are a lot more elaborate. From the two gelato machines in the dedicated cold commission kitchen, they’re mixing white truffle with chestnuts; Amalfi lemon with candied zest and Italian meringue; or perhaps lychee with fresh grapes, raspberry and rose. He’s right. A little icy cold sweet is exactly how you want to cap off a meal in this waterfront dining room, and the new casual direction means you can start thinking about your next visit without needing an occasion to justify it – lovely weather is reason enough.

Time Out dined as a guest of Ormeggio at the Spit.