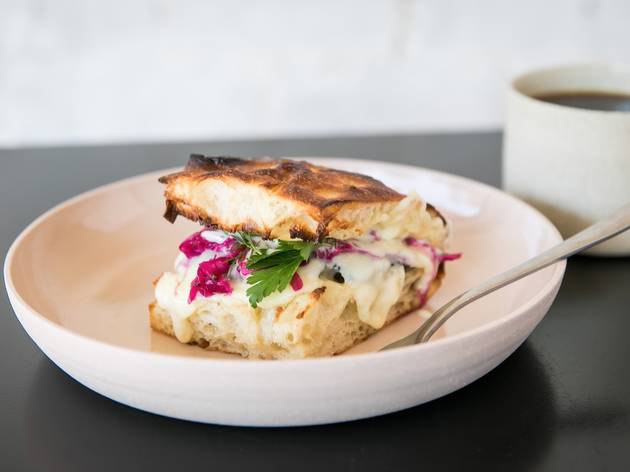 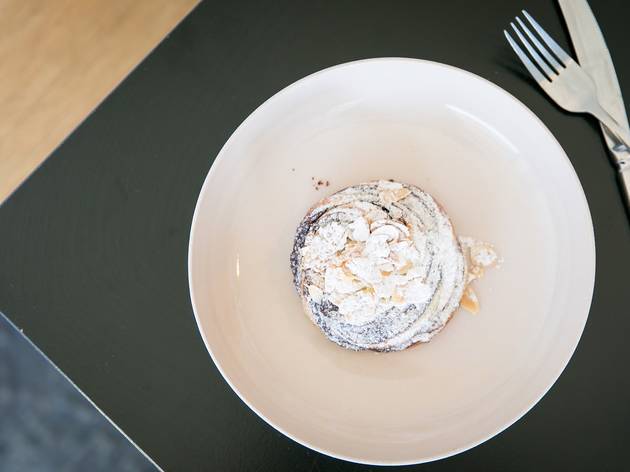 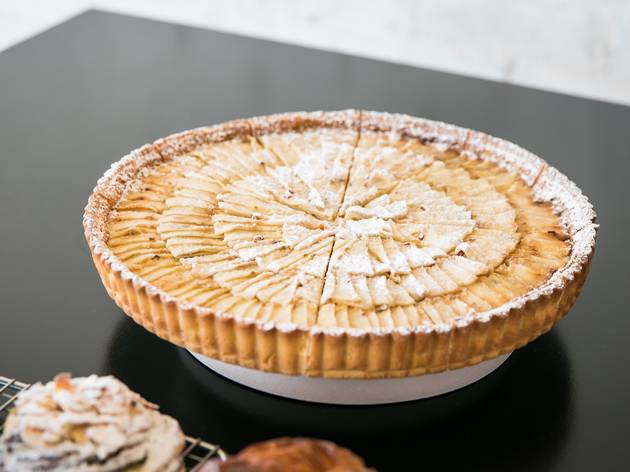 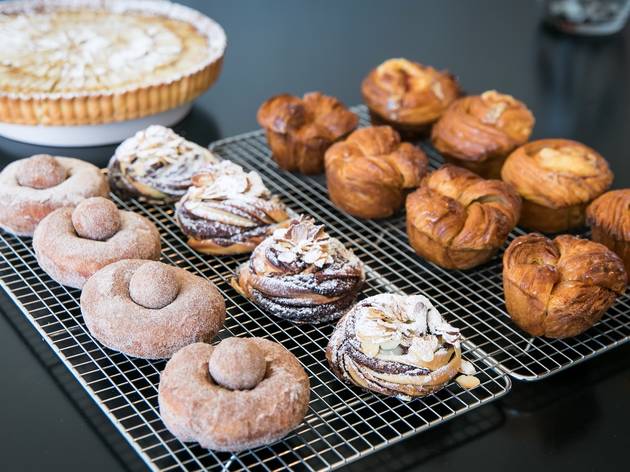 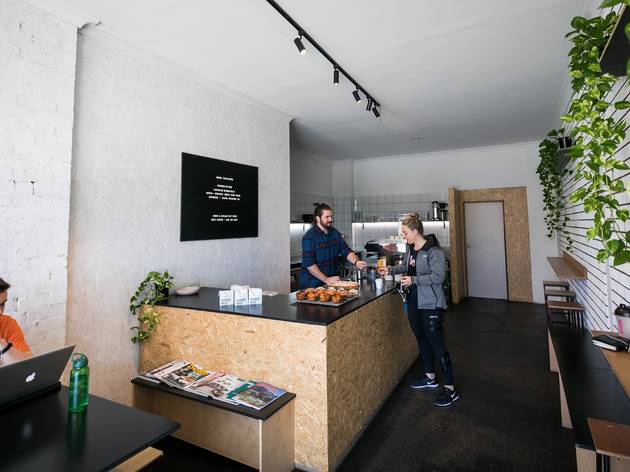 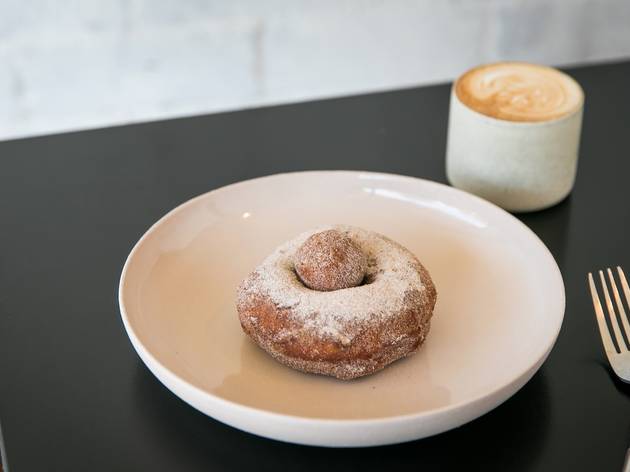 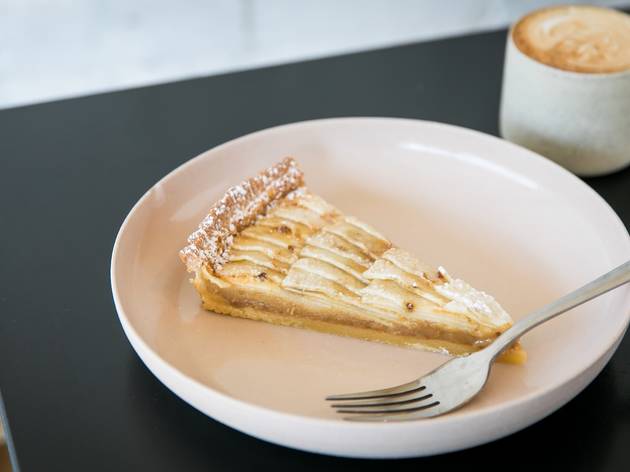 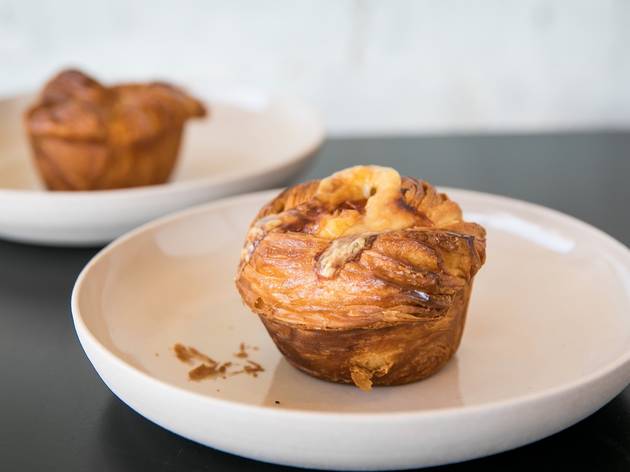 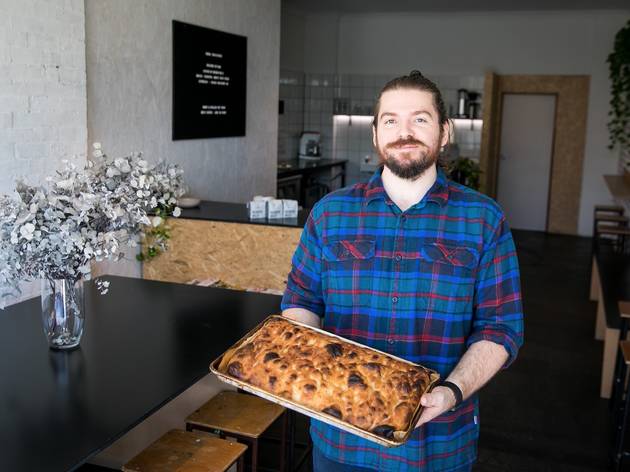 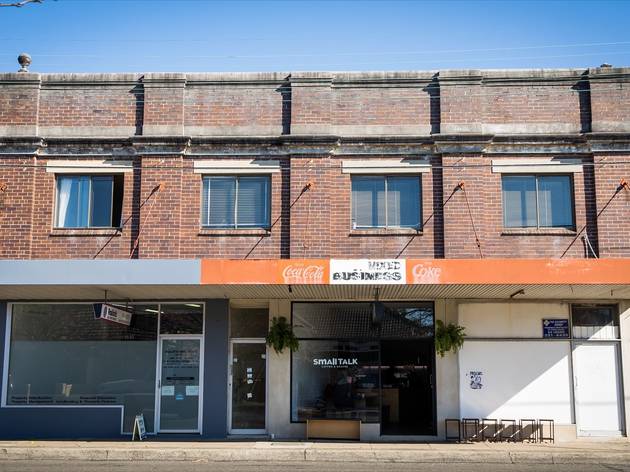 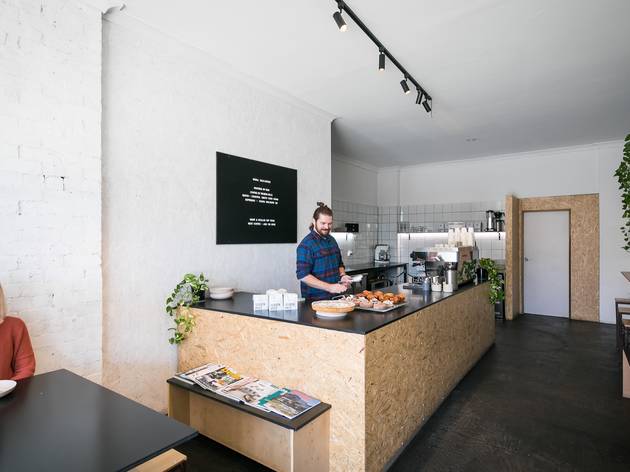 Focaccia is having a revival. The white bread-stuff, traditionally sandwich-pressed until it looked like hot cardboard and historically paired with the ’90s café beverage of choice, the frappé, is back in vogue. At least that’s the word on the street in Dulwich Hill.

Small Talk Coffee is a local pit stop for flat whites, filter coffees and focaccias. Sam Terrey, an ex-Mecca staffer, runs a one-man show, simultaneously playing the roles of owner, barista and baker of the daily fluffy slabs of high GI bread, complete with an oven-blistered crust and a sprinkle of salt. It’s like a big, warm pillow and all savoury dishes from the eight-dish menu are served in, with, or atop it.

None of the focaccia sandwiches come packed with sun-dried tomatoes (the ’90s can keep them). Instead, there’s a mushroom toastie, filled with sautéed mushroom, ricotta, cheddar and melted scamorza (smoked mozzarella sourced from Marrickville’s Vannella cheese factory). Three cheeses might sound like heavy going, but the crunch of pickled purple sauerkraut saves it.

Ham and egg is a lighter, more refined version of a traditional bacon-and-egg roll. The ham is from Dulwich Hill Meats down the road; the egg, juuust hard boiled and squished into the bread and bound by a housemade, sweet and smoky barbecue sauce.

Terrey bakes a batch (or two) of pastries every day and these handheld treats are the only challengers to the focaccia’s top billing. Sticky cinnamon buns make a regular appearance; if you’re lucky, you’ll come across plump sausage rolls, or the apple and vanilla tart. And on weekends, you may spot the basket of donuts on the counter – pillowy, liberally dusted with cinnamon sugar, and in high demand.

The coffee, roasted by Surry Hills’ Reuben Hills, is excellent. On our visit, there’s a Kenyan Gaithithi on batch brew, producing a filter coffee that’s light, and zingy, even a little ‘juicy’, as baristas are wont to say. Take note though – there’s only coffee here, no teas, chais, or hot chocolates, and definitely no frappés.

It may seem odd to call this place a ‘hidden gem’ when it’s set on an exposed stretch of a main road, but it’s not on the high street so you could miss entirely it if it weren’t for the black and white ‘COFFEE’ sign outside. Inside, it’s all clean white-tiled walls, blond wood benchtops and hanging pot plants – peak Sydney café – with a welcoming vibe care of Terrey, who in addition to bringing back the ’90s in bread form is keeping up an easy chatter with customers as he flits between the counter, kitchen and the communal table, because he’s all about small talk, and thanks to neighbourhood cafes like this, so are we.