Restaurants Petersham
Recommended
4 out of 5 stars 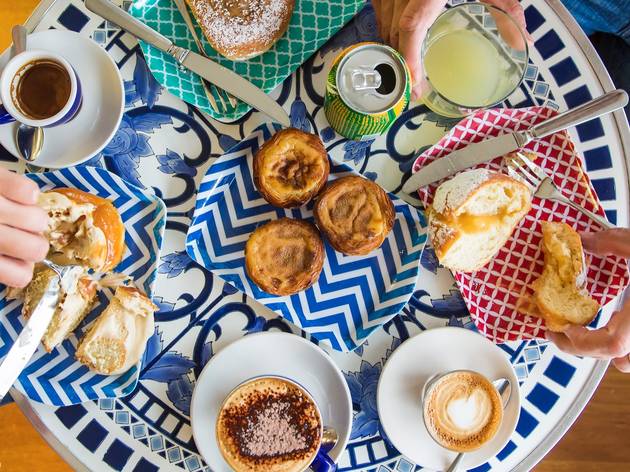 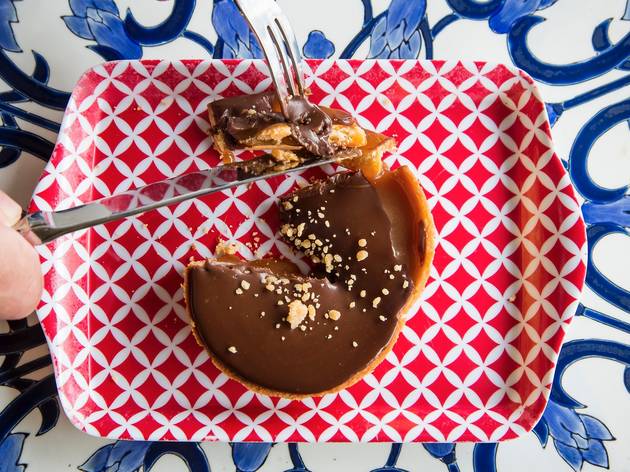 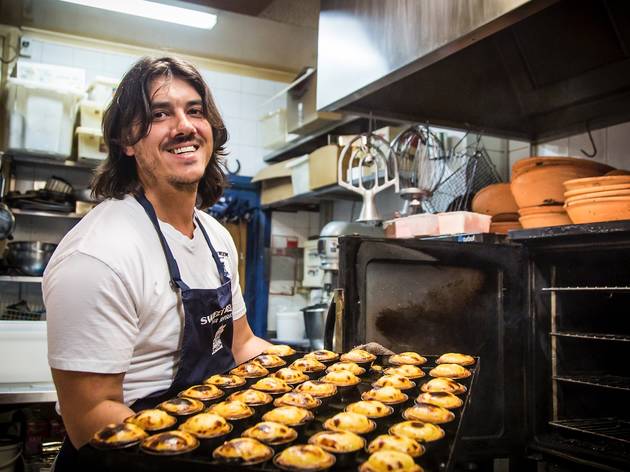 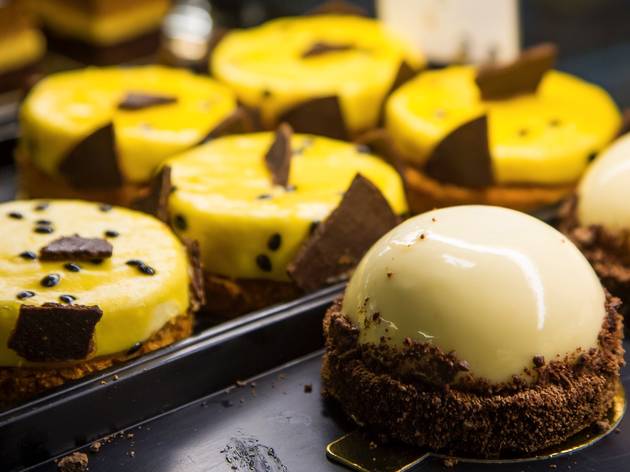 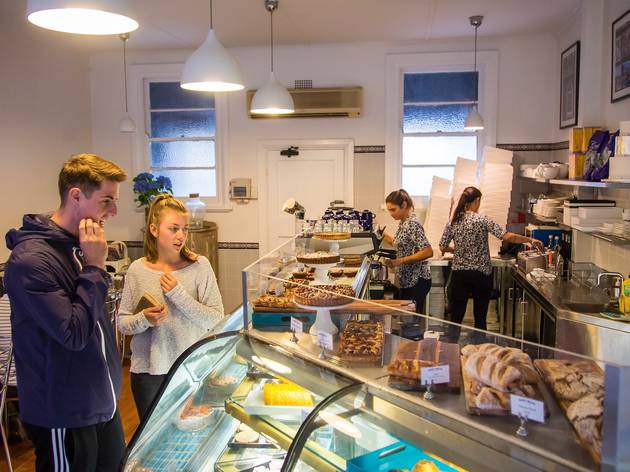 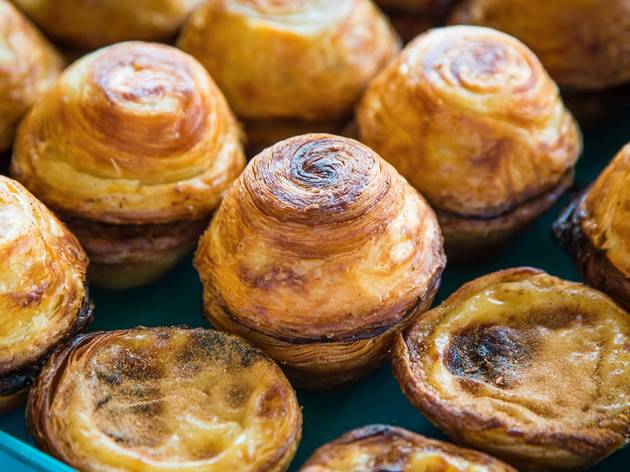 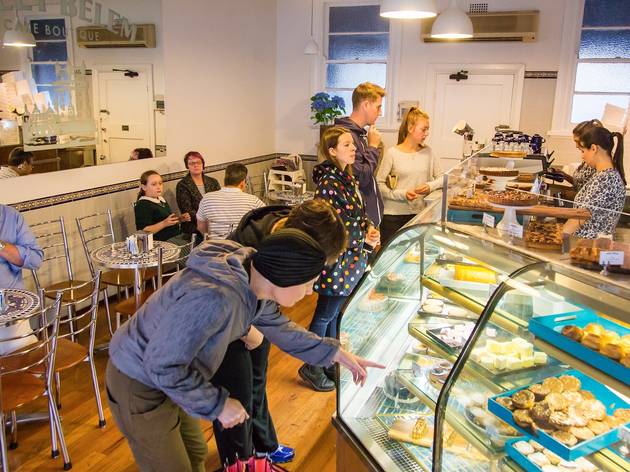 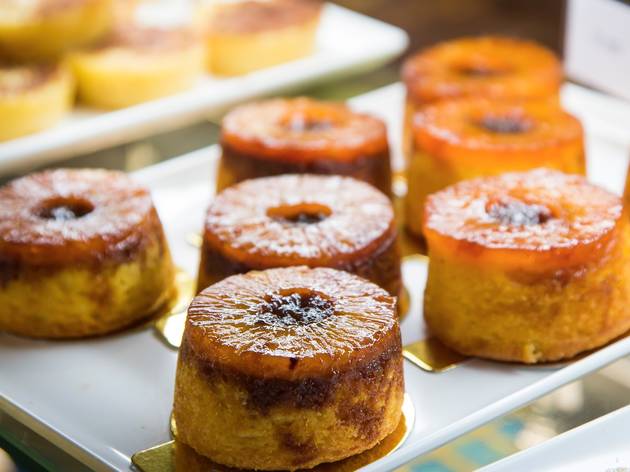 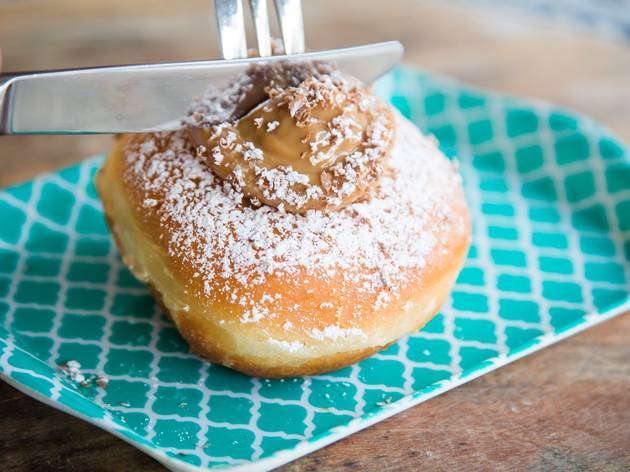 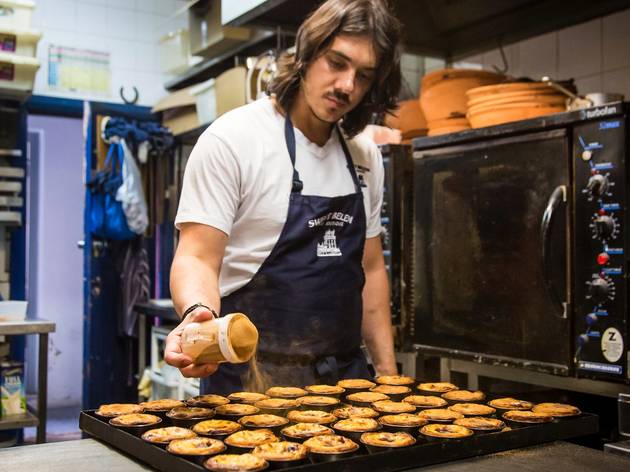 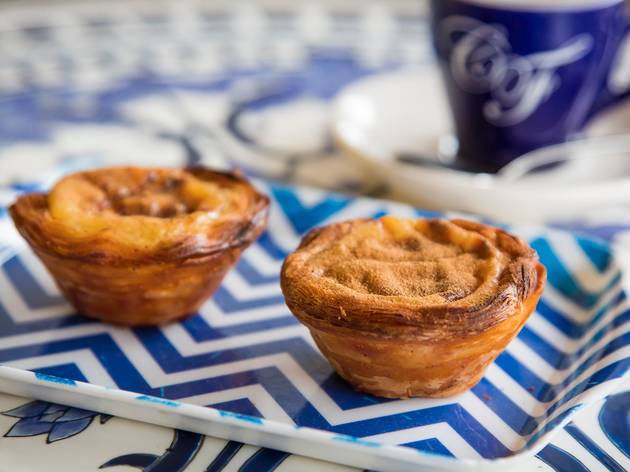 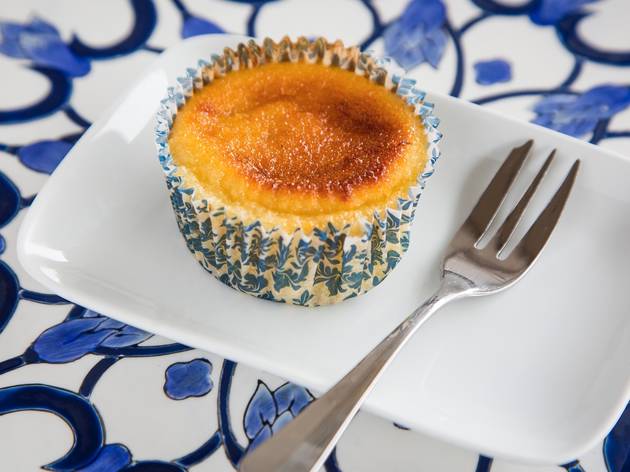 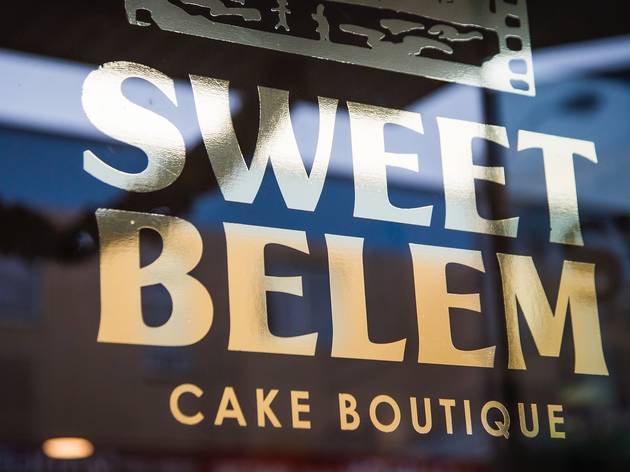 For the best Portuguese custard tarts in Sydney, there’s only one place you need to know about

Have you ever tried the Portuguese custard tarts from Sweet Belem? If not, you really need to fix that. They are, hands down, the best you’ll find in Sydney. The original chef learnt how to make them in Belem in Lisbon, Portugal, before passing the secret recipe onto the current owner. And as anyone who has ever been to Belem will know, there’s only one thing they are famous for.

That a suburb can be defined by a confectionery is quite something, but Belem is the proud home of Pastéis de Belém, a frenzied café with room after Moorish-tiled room of tables, crammed full of people eating the best Portuguese custard tarts in the world, known as pastéis de nata. There are little shakers of icing sugar and cinnamon on the tables ready to sprinkle over your tarts (always hot from the oven, given the turnover) to your taste, and a super-strong espresso is all you need to make this one of the most memorable meals you will have in Portugal.

Sweet Belem in Petersham, Sydney’s ‘Little Portugal’, doesn’t have quite the same vibe as the ancient Portuguese café; it’s a simple fit-out on a busy main drag. But goddamnit if they aren’t making incredibly similar tarts. They come to us warm from the oven, charred around the edges and already dusted with cinnamon. The custard is thick and gelatinous, less eggy than you usually find in Sydney. But it’s the pastry that will have you sobbing with joy. It’s puff, as is the norm, but it’s been made from scratch and laminated so elegantly that it breaks into flakes as you eat it. It’s thin, not thick and doughy like so many others, playing its role as enveloper, rather than dominator, of the custard, beautifully.

There are other cakes and breads, including a chewy, dense traditional cornbread known as ‘broa’, which is made from a mix of polenta, rye flour and semolina. They have plenty of other traditional Portuguese options, too, like chewy little queijada cakes, which have the texture of canales but the deep flavour of egg yolks and vanilla, or, our pick, palmiers recheados: a rectangular pastry where the puff pastry has been laid on its side so the layers are vertical rather than horizontal. It makes the best crunching sound ever, the buttery, flaky pastry dressed simply in egg jam, and is a celebration of pastry itself. They are even getting all 2015 and doing a Nutella custard tart, plus a range of doughnuts.

But it’s the custard tarts you’re here for, and it’s these babies you’ll be going back for. Regardless, just go.