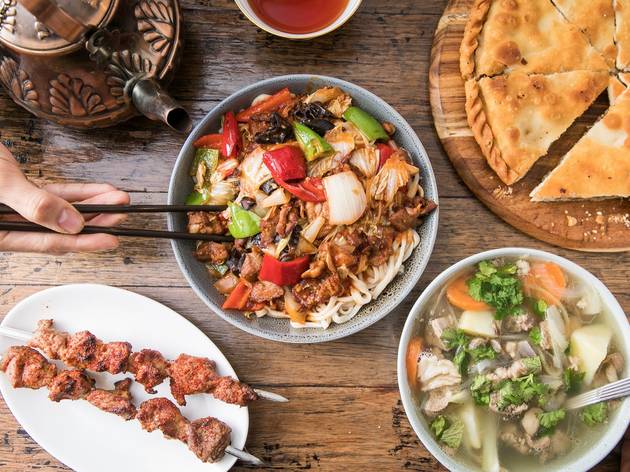 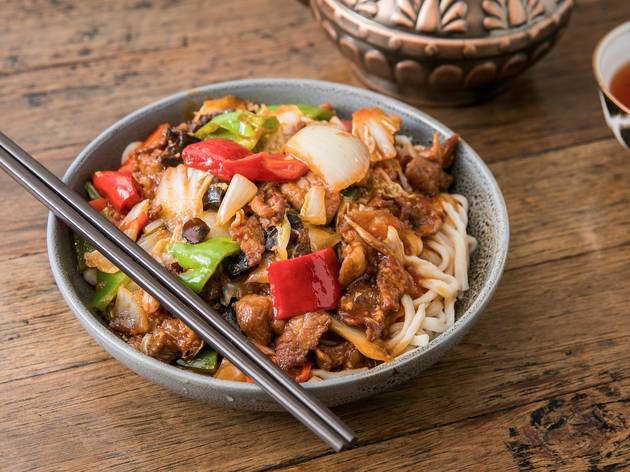 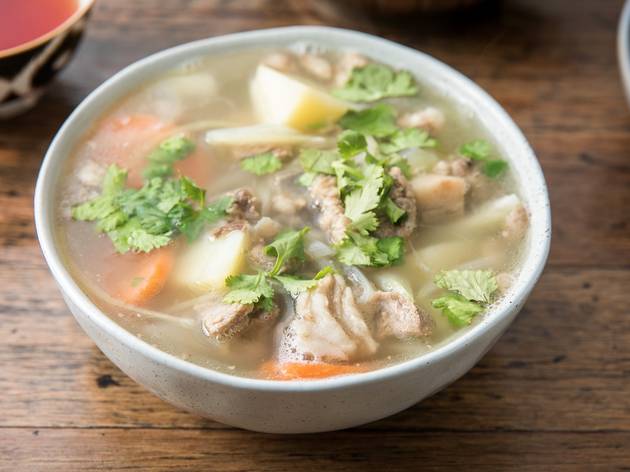 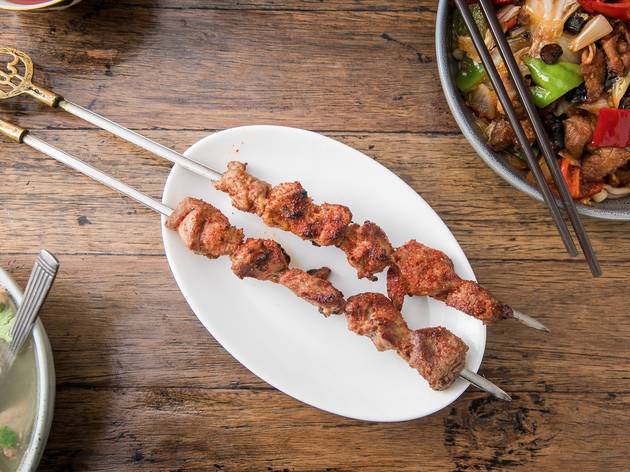 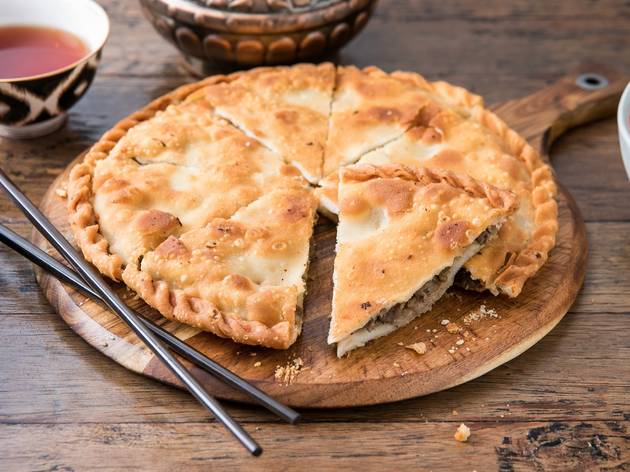 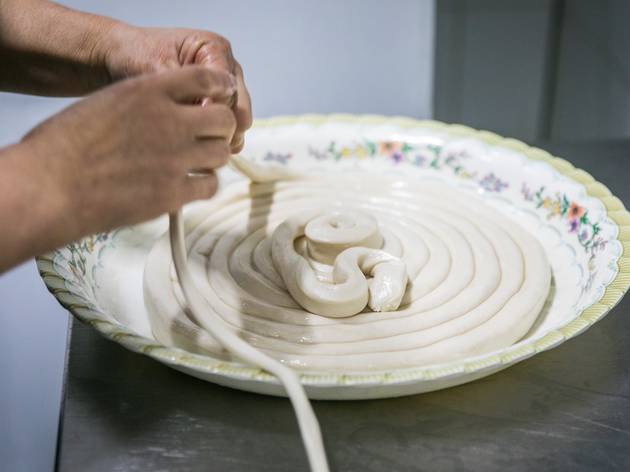 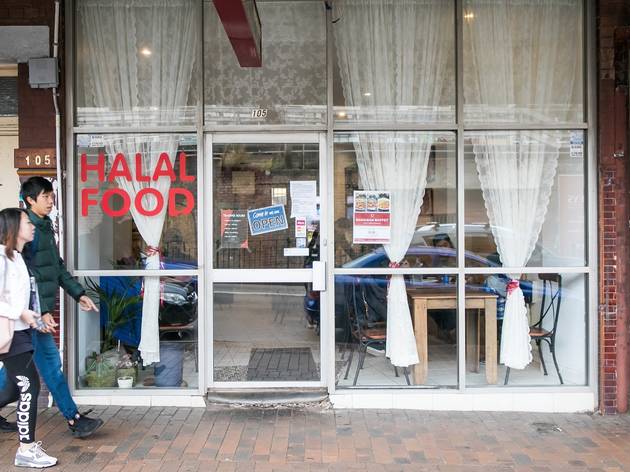 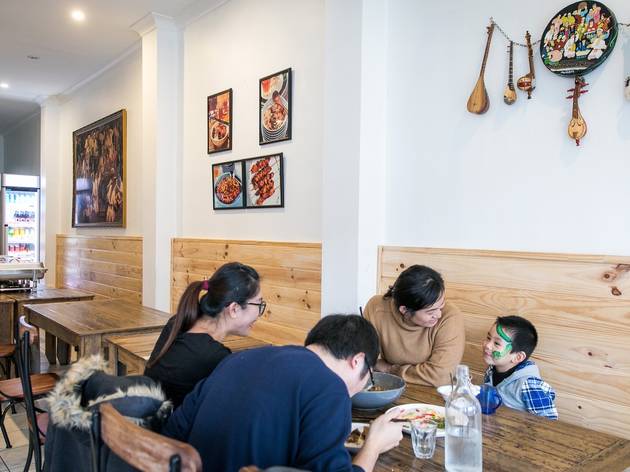 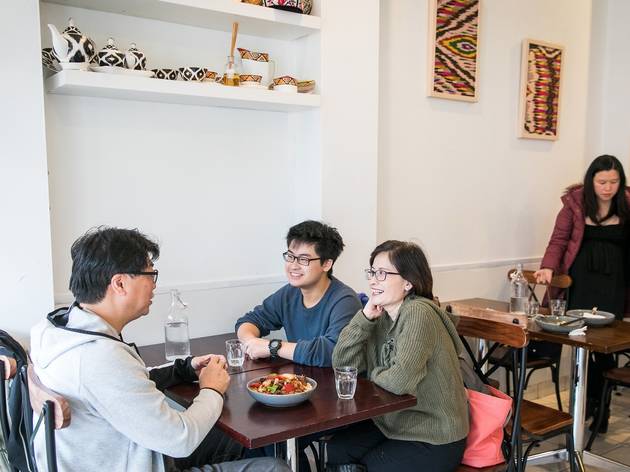 Pork and rice out, lamb and flatbreads in – this Auburn favourite is putting Uyghur food in the spotlight

What does 0.7 per cent look like? A fraction of a fraction, a margin of error, a statistical blip? For the Uyghurs – an ethnic minority making up 0.7 per cent of China’s population – it looks like 12 million living, breathing people, with a rich culture and cuisine to match.

Hailing from the far northwestern province of Xinjiang, this Turkic, primarily Muslim group makes food unlike the Chinese you know. There’s little soy sauce, even less rice, and definitely no pork. What you’ll find instead alludes to their proximity to the Middle East – think dishes with lots of lamb and dry spices like cumin, pepper and anise accompanying fluffy flatbread and stretchy noodles.

Though they represent only a sliver of the middle kingdom’s numbers, Uyghur food is ubiquitous in China’s mega metropolises, served both in street stalls and as banquet feasts. On our own shores there are just a fistful of places repping this bright and bold cuisine, and Tarim Uyghur, right across the road from Auburn Station in Sydney’s west, is one of the most faithful.

Devotees travel for the lagman, in which chewy, hand-pulled noodles are boiled then wok-tossed with lamb (or chicken, or neither) plus capsicum, chives and cabbage. It’s hot, filling and saucy enough to be slurpable, but for extra fun get it ‘ding ding’ style, where the dough is cut into button-sized pillows and folded through a soupier version of the chilli and cumin-inflected sauce. Meat and veg are also finely chopped, with celery and garlic shoots added for crunch, so that each sweep of the spoon yields a multi-colour, multi-texture bounty.

With the goshnan, the humble meat pie, staple of half-times and servo stops, is reimagined. Peppery ground lamb and onion is placed between two circles of dough before its edges are twirled firmly shut and the whole thing is pan fried until its crust grows crisp and the lid bubbles golden brown. Without a gravy to bind, lamb and onion steams itself inside the pie until it takes on a tender, stew-like quality.

The lamb-fest continues with kawap, a superlative undertaking of the meat-on-stick format. Extravagantly fatty pieces of lamb shoulder are dusted with dry spices and cooked over charcoal, imbued with extra depth of flavour from drippings as they bounce back up from the briquettes as smoke. When you’re finally ready to settle the stomach, welcome a bowl of shorpa to the table. Yes, it’s also made with lamb, but it’s brothy and light, with chunks of potatoes, carrots and onion under that scattering of coriander. This is simple, homey food that matches its setting, where granny-chic lace curtains frame the front window and big, colourful prints of star dishes are framed and hung on the wall.

The small, convivial dining room is dominated by wooden tables, pulled together to fit multi-generational families huddled over dishes sized far too large not to share (they’ll even do a whole roasted lamb if you book three days in advance). No, this is isn’t exacting food, but it is tasty, generous and robust, cooked with the traditions of a minority that has fought hard maintain its identity over the years. At Tarim Uyghur, you can depend on being fed a meal that will push you out into the winter air revived and fortified, with both a newfound appreciation for the infinite applications of lamb and broadened ideas of what East Asian food means.