Sex work and the feminist movement: why the world’s oldest profession is due a modern image makeover

As the economic impacts of Australia’s lockdowns continue to come into focus, it’s not just the tourism, retail and hospitality industries that are eager to talk about what comes next. Professionals from another industry, not often centred in mainstream discussions about economic recovery, have plenty to add to the conversation too.

For those working in the sex industry, their lives have most often been discussed in the abstract – as the butt of a joke; an insult; a breathless secret. In public forums, sex workers have become accustomed to being talked about, not to. Especially in some feminist contexts, where assumptions about the world’s oldest profession and the women who practice it can be divisive to say the least.

“I would like for sex workers to no longer be the 'other'. I would like if people could imagine sex workers as a mix of many different people with many different views,” says Tilly Lawless, an out Sydney-based sex worker, writer and rights activist. Lawless is best known for her 2017 TED Talk, which powerfully argued for why sex work is integral to contemporary feminism.

Between the bustling network of brothels throughout the city and suburbs, and a freelance workforce of private workers and escorts, the sex industry is as in demand in Sydney today as it has been for centuries. As the first jurisdiction in the world to decriminalise sex work, in 1995, New South Wales has done more than just about anywhere to further the idea that sex work be recognised as a legitimate profession. Today, NSW remains one of only three places in the world where sex work is decriminalised (the others being New Zealand, and the Northern Territory here in Australia), and yet in 2020, when businesses across the state began to pivot to accommodate the national shutdown orders, those trading in such innately physical and intimate acts were not so easily able to adapt.

“Like many other workers, we were subject to an unexpected loss of income and means of livelihood,” says Jules Kim, the CEO of Scarlet Alliance, Australian Sex Workers Association. “However for most sex workers around Australia we did not have access to sick pay, superannuation or annual leave to rely on and many sex workers were also unable to access government financial support. Due to the complex myriad of laws that govern sex work across Australia that vary from state to state, and the pervasive stigma and discrimination experienced in the daily lives of sex workers, it had made it extremely difficult and in some cases impossible for sex workers to access necessary government financial assistance during the lockdowns.”

Lawless admits that she was one of the lucky ones during this time. Already having an established online presence, she was able to embrace the digital space more seamlessly than some of her colleagues. She entered the industry at 20 years old, and as a broke uni student new to Sydney, she was attracted by the ability to make good money with flexible hours. She has worked at different brothels, some great, some not so great, and dabbled in independent work. And like you’d encounter in any service industry, she’s had bosses that had their employees' best interests at heart and others that exploited the system. 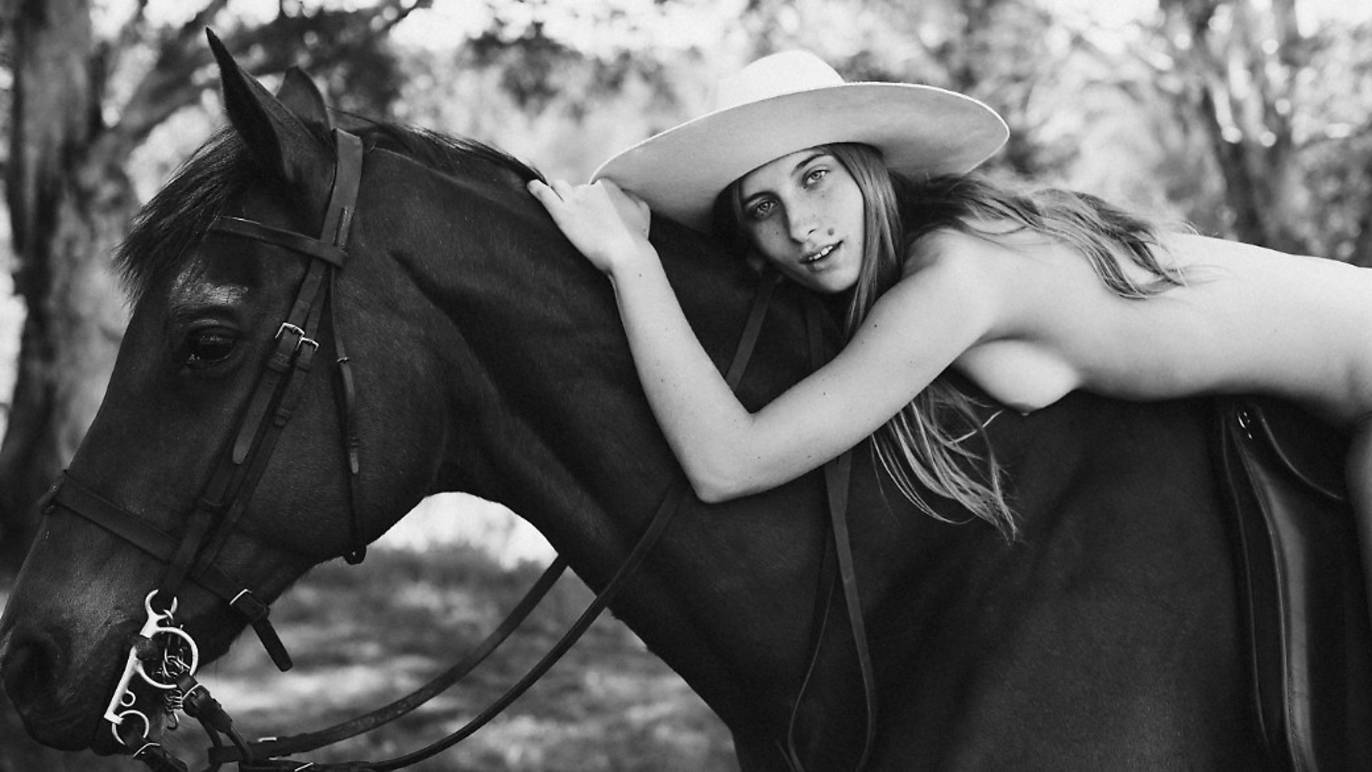 Along the way, the career became about more than the money: “I love that I meet different people from different walks of life that I would never normally meet. I also really love working with a community largely made up of women, which is something that I really appreciate and thrive off.”

In sex work, the clients are just as diverse as the people who work in it. There are wealthy businessmen, as you'd assume, but others come in search of support, such as a sweet elderly gent whose wife had succumbed to dementia. Lawless’s punters don’t all fit a particular archetype – and not all of them are men. She recalls some heartfelt experiences, like meeting a man who had just arrived in Sydney after living in detention on Manus Island for four years, or the “break up” with the divorcee whom she saw for five years before he met someone else.

“Touch is a need. There's nothing wrong with paying for a massage from a professional masseur. Why is it different?” she says. “What I've always recognised is that it is more socially acceptable for men to book a sex worker than to book a therapist. You have men opening up to you about things that they obviously need to talk about with someone.”

As the mental and emotional impacts of mass isolation manifest around the world, the human need for physical intimacy – something that sex workers provide – seems an inarguable fact. And yet opinions about the people who choose to work in the sex industry have remained frustratingly static, particularly within feminist debate.

She adds: “I would like feminists to generally step away from such oversimplified arguments. This kind of obsessive fear or paranoia we have that women are somehow traitors to their side, I think this is the same fear that people have around transgender women and transgender men as well.”

See us for who we are as a person, not how we look as a statement

Transgender women are represented in both the sex work industry and, surprise, the feminist movement. However, with the dual stigmas working against them, transgender women who are also sex workers rarely lead their own conversations, even less so than their cisgender counterparts.

“Making the feminist movement safer and more accepting could start by not misgendering transgender people. See us for who we are as a person, not how we look as a statement,” says Chantell Martin, a former sex worker and the transgender outreach officer at SWOP (Sex Workers Outreach Project). “Recognise trans* people as individuals and as an asset to the feminist movement, rather than a threat. We have more to offer together as women than we do apart as single entities.”

Lawless echoes this call for unity more widely in the movement: “This kind of obsession with individual women's choices, as well as people who are assigned female at birth, I feel like it's distracting from the bigger systemic issue. It’s a very ‘us versus them’ mentality, like a 'men versus women' mentality. And I don’t think that is helpful in moving the conversation forward at all.

Lawless’ debut book ‘Nothing But My Body’ it out now. You can order it in Australia and New Zealand here and internationally here. You can follow her on Instagram at @tilly_lawless.

Find out more about SWOP here and the Scarlet Alliance here. 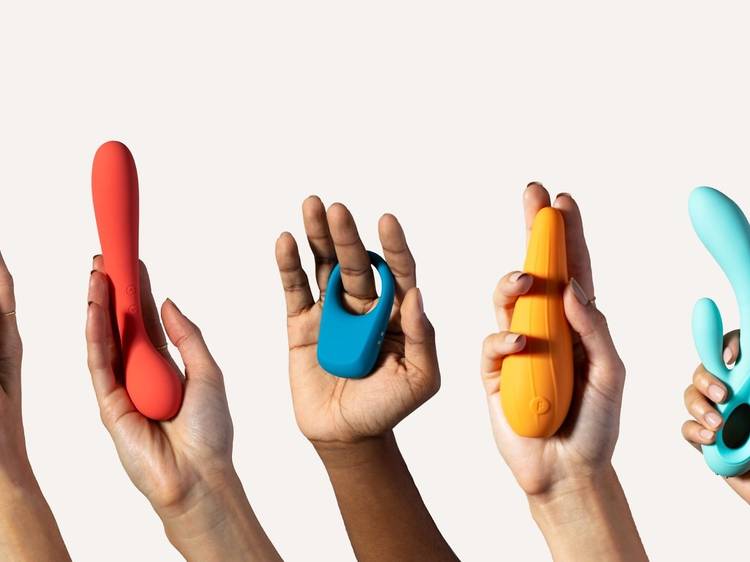 The women-run Aussie sexual wellness brands you need to know

We spoke to the women behind the companies helping you take charge of your own pleasure.